Yuri Kisil of the UBC Thunderbirds is the U SPORTS Male Athlete of the Month for February 2018.

With a spectacular U SPORTS national championship, Kisil finished with five gold medals and a silver while claiming his second straight Swimmer of the Year award. The third-year swimmer from Calgary started the meet with a bang winning gold as part of the 4x100m freestyle relay while also taking silver in the 200m free. Friday was a double gold medal day for Kisil as part of the 4x200m freestyle relay while also winning the 50m freestyle in a U SPORTS record time of 21.50. Saturday was a second straight double golden day for Kisil, who won with UBC’s 4x100m medley relay as well as the 100m freestyle which secure him his second straight Sprinter’s Cup title. Kisil went a long way to helping the T-Birds claim their second straight national banner and third in the last four years. 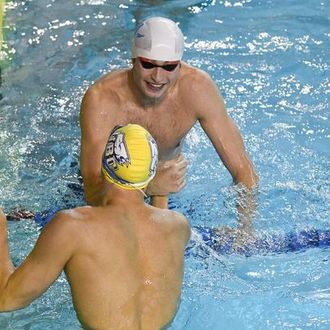 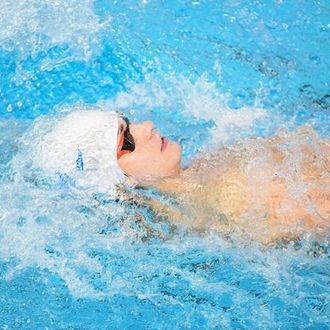 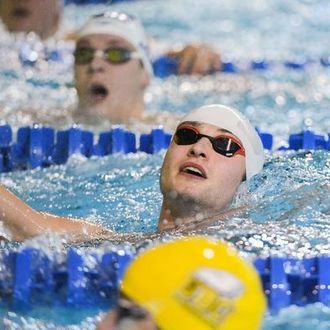 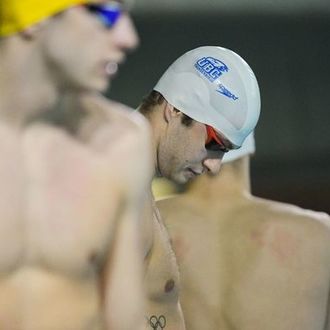