Vernon, a fifth-year middle blocker from Scarborough, Ont., led the Rams to both their first OUA women’s volleyball title and first national championship in school history in any sport.

At the U SPORTS Championship, the Rams battled UBC Okanagan in quarterfinal play – a match in which the OUA champions had to come back from two sets down – and Vernon kicked off her championship quest strong. She tallied 16 points (10 kills, 6.0 blocks) in the win before offering up a similar performance in the team’s semifinal match. Vernon once again connected on 10 kills and registered 5.5 blocks, totaling 17.5 points for the match to help the Rams down the No. 1 seeded Calgary Dinos. Vernon saved her best for last; however, as she registered 11 kills and 6.5 blocks in the championship win over Alberta, rounding out her outstanding showing with 17.5 points in the finale. Her impressive totals and unbreakable consistency helped the fourth-year star earn MVP honours for the tournament, and was a significant part of Ryerson’s historic performance on the national stage. 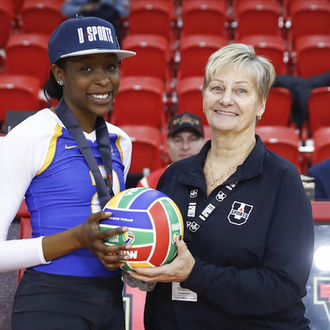 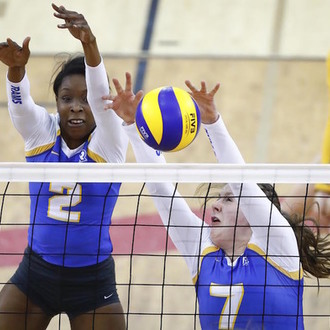 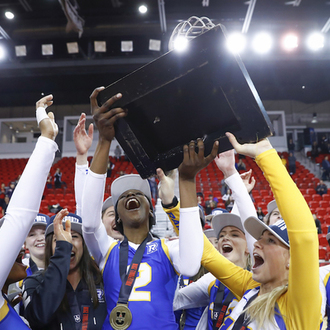 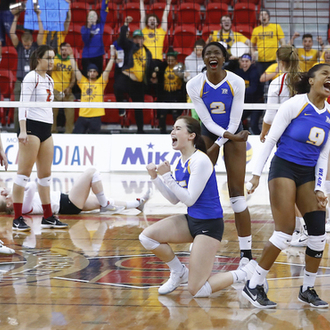