David Kapinga of the Calgary Dinos is the U SPORTS Male Athlete of the Month for March 2018.

A fourth-year guard, Kapinga was named the tournament MVP at the U SPORTS Final 8 as the Dinos captured their first-ever national title in men’s basketball, one week after leading the team to the Canada West championship.

The CW third team all-star then recorded 18 points, five rebounds, six assists, and four steals as the Dinos edged Brock in their opening game of the national tournament, winning 78-76. Despite struggling in the opening half of Calgary’s national semifinal versus McGill, Kapinga finished with 19 points, four rebounds, three assists, and two steals in a 65-43 victory, booking the Dinos’ ticket to the national championship game.  Much like he did in the Canada West championship game a week earlier, Kapinga was crucial in the Dinos’ banner night as he posted a team-high 25 points, eight rebounds, six assists, and one steal. The Dinos defeated Ryerson 79-77, scoring the winning basket with only two seconds remaining. 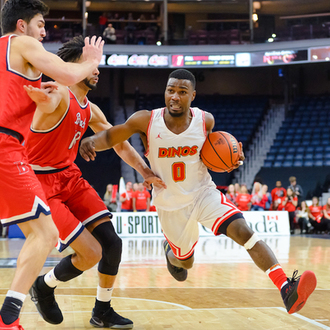 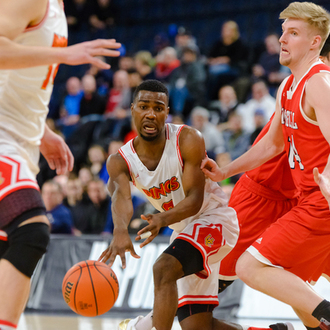 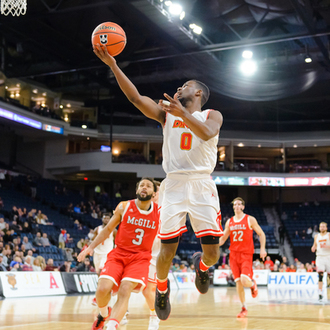 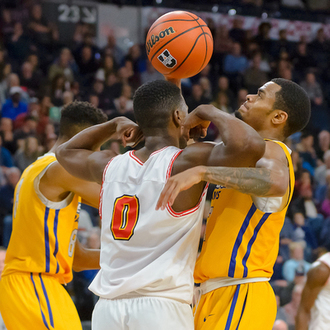 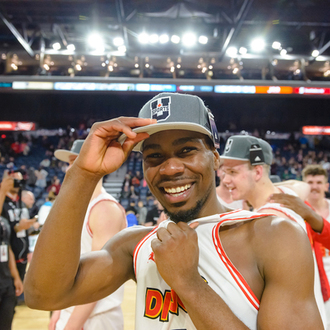