Jace Kotsopoulos of the Guelph Gryphons is the U SPORTS Male Athlete of the Month for September 2018.

Kotsopoulos was crowned following a 24-hour online campaign, with the public casting ballots through U SPORTS social media channels. 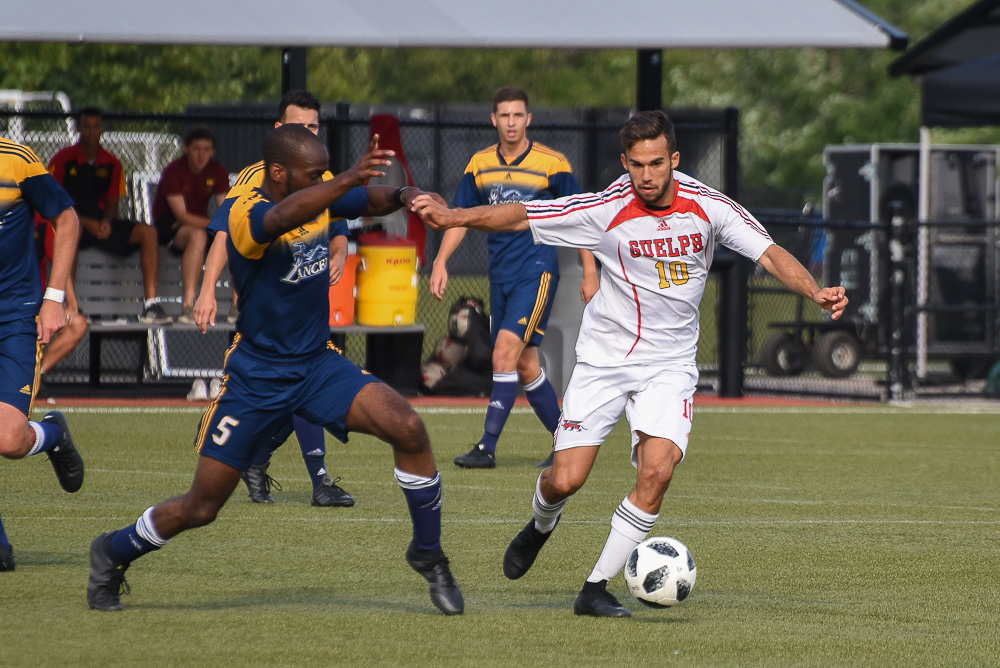 Kotsopoulos entered this season as one of the most dangerous goal-scoring threats in U SPORTS men’s soccer. And the fourth-year Economics major from Burlington, Ont., has more than lived up to the billing. Kotsopoulos currently leads all U SPORTS men’s players with 14 goals this season, many of which have been critical to securing points for the No. 8-ranked Gryphons.

Kotsopoulos scored in six of his eight matches in September, finishing the month with 11 goals overall. He also became the University of Guelph men’s all-time leading scorer when he bagged both goals in the Gryphons’ 2-0 win over McMaster on Sept. 9. Kotsopoulos had 48 goals to that point, needing one to tie Guelph’s all-time leader Robbie Murphy at 49. He got it in the 75th minute, heading a ball home from inside the area. But Kotsopoulos wasn’t done. He established the new school record six minutes later when he took a through ball from teammate Jon Amoo, held off a defender on his shoulder, and coolly finished with his left foot into the bottom corner of the McMaster net.

Jace is such an incredible all-around player and all-around person. He's always grounded and never gets too high or too low. He just does his job. When the chances fell to him, he was cool as could be and put them in. In the big moments, Jace delivers. He's reached an incredible achievement and I fancy that he's far from done. He's been a pleasure to coach. He is without a doubt one of the top U SPORTS players I have ever coached.” 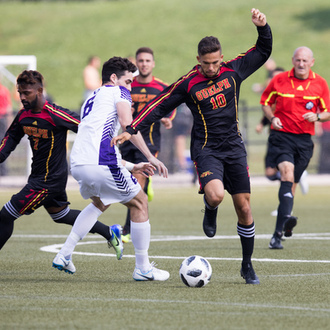 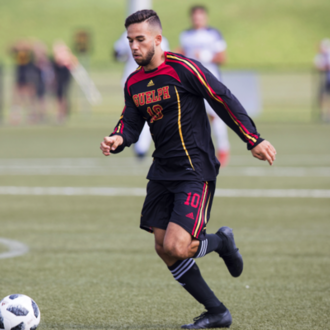 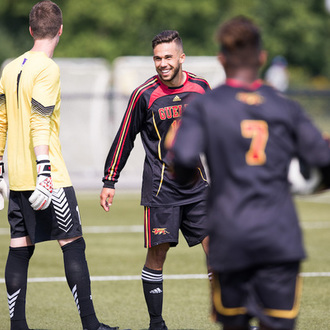 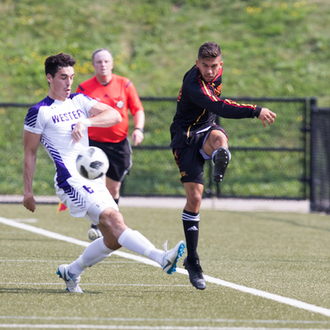