Kameron Kielly of the UPEI Panthers is the U SPORTS Male Athlete of the Month for October 2018.

A six-foot centre from Charlottetown, P.E.I., Kielly had an outstanding month of play throughout the month of October. He is currently tied for second in U SPORTS in goals scored, with seven—which includes a pair of game-winners. The second-year business student-athlete also leads the AUS and sits third in the nation in points with 13 on the season. The Panthers posted a 4-2 record in regular season play through the month of October

Kielly amassed four points in the Panthers’ 6-5 win over the Moncton Aigles Bleus on Oct. 10—three assists and the game-winning goal. He had one goal against the U SPORTS No. 1-ranked UNB Varsity Reds in UPEI’s Oct. 13 loss. He scored the game-winning goal and was named Subway AUS Player of the Game as the Panthers handed the Saint Mary’s Huskies their first loss of the season on Oct. 19.  On Oct. 27 versus Acadia, Kielly collected another three points, with a goal and two assists in UPEI’s 8-3 victory. 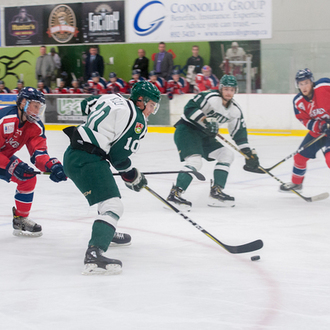 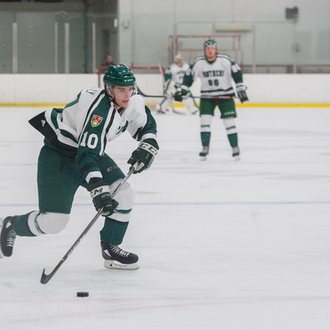 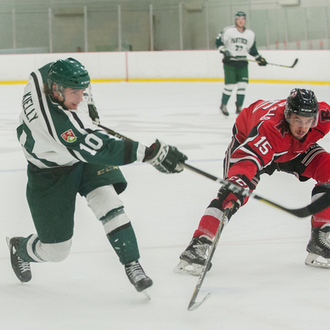 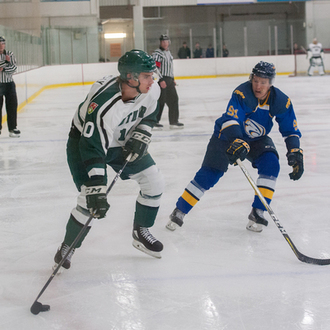 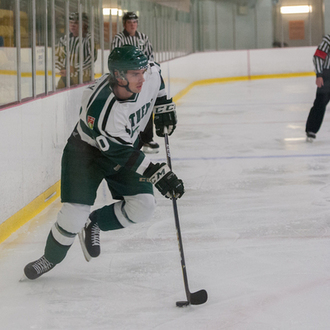