Stephanie Roberts from the McMaster Marauders is the U SPORTS  Female Athlete of the Month for October 2018.

Already a prolific scorer through the opening month of the OUA season, Roberts - a fourth-year economics and political science major from Ottawa - has been on a tear in October, almost single-handedly willing her team into the OUA Final Four.

Roberts scored six goals in the final five matches of the regular season, overtaking her competition among the nation’s goal-scoring leaders and finishing the campaign with a U SPORTS-best total of 14 goals in as many matches. She followed that with three goals in two playoff matches to propel McMaster to its first appearance at the OUA Final Four since 2012. Roberts had both goals in the Marauders 2-0 win over Brock in the teams’ first round match at Ron Joyce Stadium on October 24, before scoring a dramatic winner at Guelph on October 28, heading home in the third minute of stoppage time to give her side a 2-1 win at the OUA quarterfinal stage. 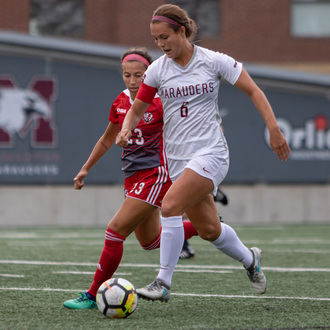 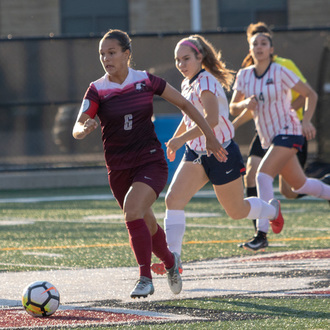 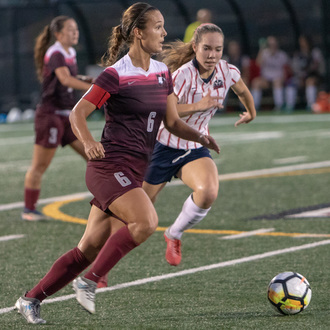 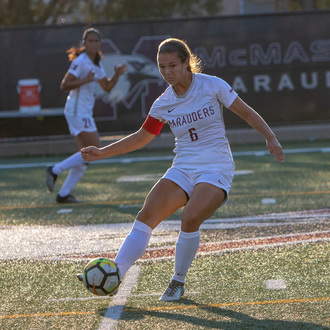 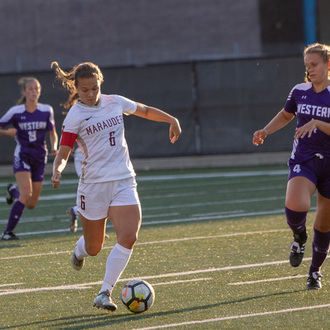