Hannah Brown from the Cape Breton Capers women’s basketball squad is the U SPORTS Female Athlete of the Month for November 2018.

A six-foot-one forward from North Sydney, N.S., Brown had an outstanding month in the Atlantic conference.  Heading into the December break, she leads U SPORTS in points, averaging 28.6 per game. She leads the AUS conference and sits fourth in the nation in rebounding, averaging 12.0 per game.

Brown’s AUS-leading field goal percentage of 55.8 is also the third best in U SPORTS.

The fifth-year business student has amassed 200 points in seven games through the month of November for the Capers, scoring game totals of 29, 28, 33, 23, 31, 27 and 29.  Cape Breton is undefeated and sits first in the AUS conference standings heading into the holiday break with a 7-0 record. 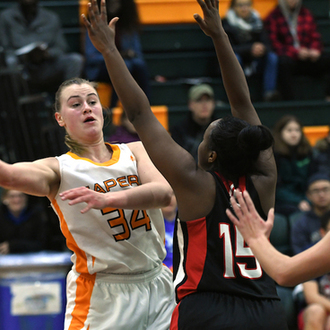 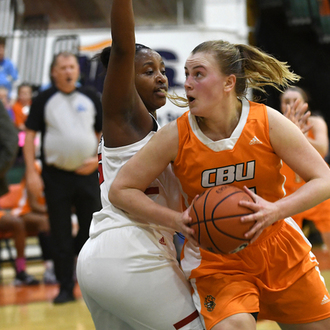 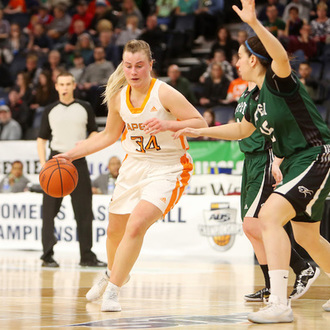 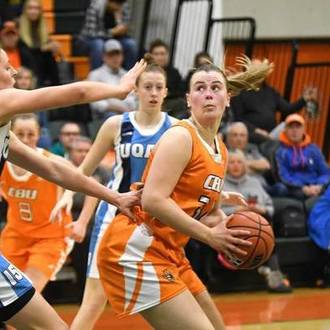 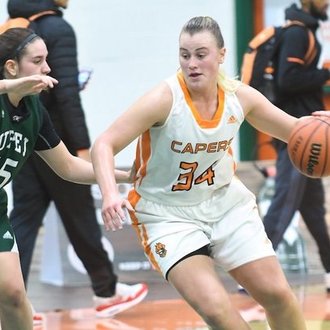