Haley McDonald from the Acadia Axewomen women’s basketball squad is the U SPORTS Female Athlete of the Month for March 2019.

She was named Championship MVP after averaging 31.0 points per game over the course of three playoffs games.

Saturday, the Axewomen defeated the second-seeded UPEI Panthers to advance to Sunday’s championship final. McDonald had a historic performance, scoring 51 points in the win to break a 42-year-old AUS conference record. She was named Subway Player of the Game. 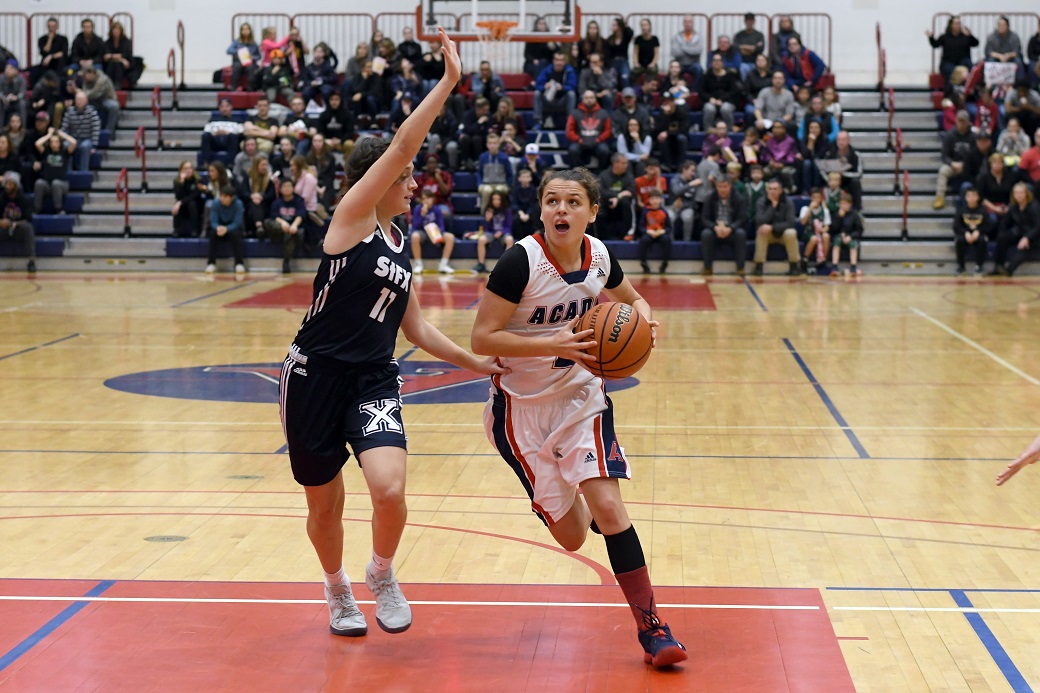 In Sunday’s championship win over the Memorial Sea-Hawks, McDonald had a double-double with 29 points and 10 assists to go along with seven rebounds and two steals.

In addition to championship MVP honours, she was also named a tournament all-star. Prior to the playoffs, McDonald was named an AUS first team all-star for her regular season performance.

She went on to average 21.7 points and 8.7 rebounds per game in the U SPORTS championship, including a 34-point, 11-rebound performance in Acadia’s 86-74 win over Concordia to advance to the consolation final. 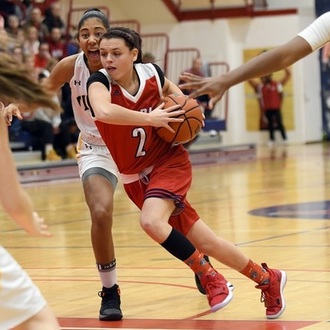 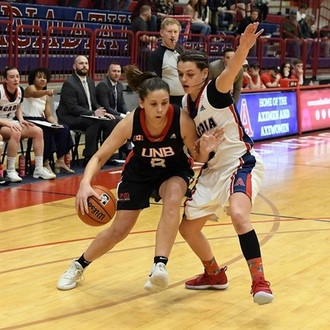 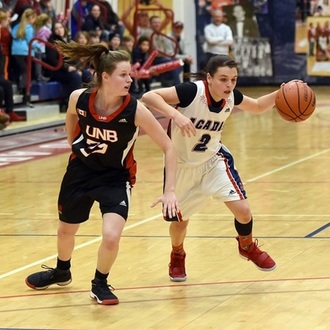 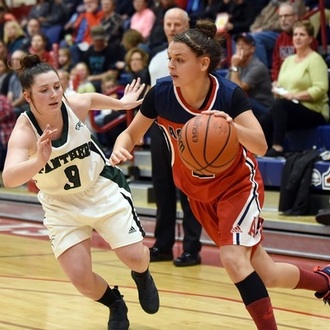 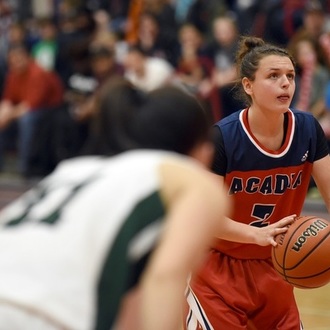