Jared Agyemang of the Brock Badgers men’s soccer team is the U SPORTS Male Athlete of the Month for September 2019.

The fifth-year striker lit up the scoreboard as he’s taken a commanding lead on the U SPORTS scoring lead during the month of September with 10 goals in nine games played.

Agyemang, a Psychology student from Brampton, Ont, has a new outlook on the game this year as he’s already eclipsed his total of five goals last season.

“My focus has come a lot from being in my last season,” said Agyemang. “I have personal goals and team goals I want to accomplish. I just want to be a leader on the field, leave my mark on the league, and have an impact on my teammates.”

The Badgers are 4-2-3 in OUA action as they sit only behind Guelph, York and Windsor in the West Divisional standings. 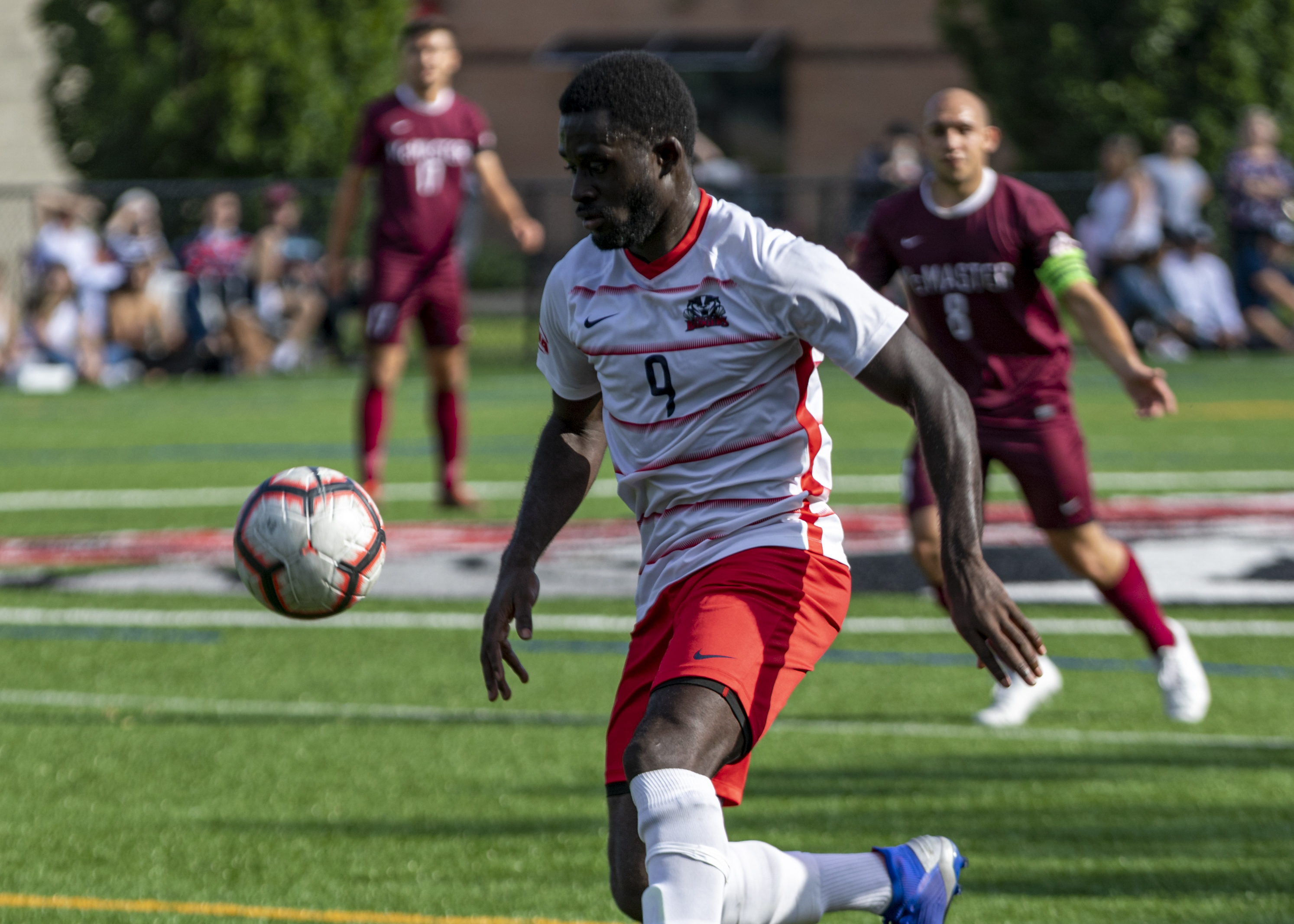 “Jared is such a warrior for us,” said Brock men’s head coach Lucio Ianiero. “He’s very aggressive in going to the net and it’s paying off.”

He also leads the conference in game-winning goals, which have helped Brock pull off upset victories over McMaster when they were the No. 8-ranked team in the country, Windsor and Western.

Agyemang is currently on a four-game scoring streak which consists of six goals in that span.

“I think the atmosphere has changed around me and my teammates this year,” said Agyemang. “We know we are a good team and I think we go into every game believing we can play with anyone we’re up against. Now, it’s just about proving it every time we step on the field.” 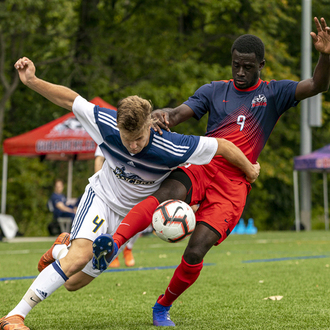 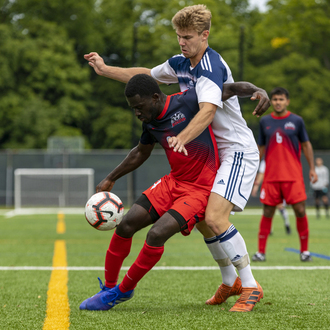 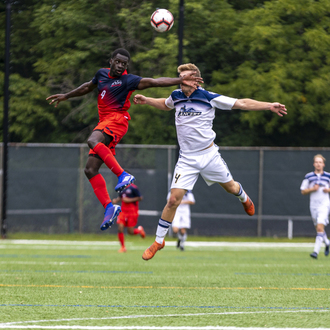 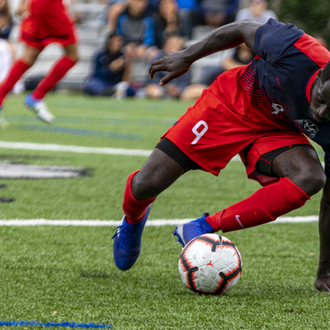 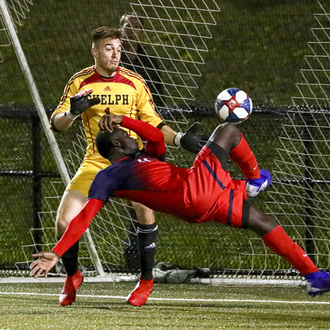 WATCH | Jared Agyemang is our Male Athlete of the Month