Charlie Waters of the Cape Breton Capers men’s soccer team is the U SPORTS Male Athlete of the Month for October 2019.

His Cape Breton squad went 4-0-1 through October to finish out the regular season undefeated at 10-0-2 and capture first place in the AUS conference standings.

The 2017 national champions earned a bye through to the semifinal round of the AUS championships, being hosted by CBU in Sydney, N.S.

Waters also earned Subway Player of the Game nods in the Capers’ Oct. 25 game at UNB. Cape Breton won the hard-fought matchup 4-3, with Waters contributing three goals and an assist. 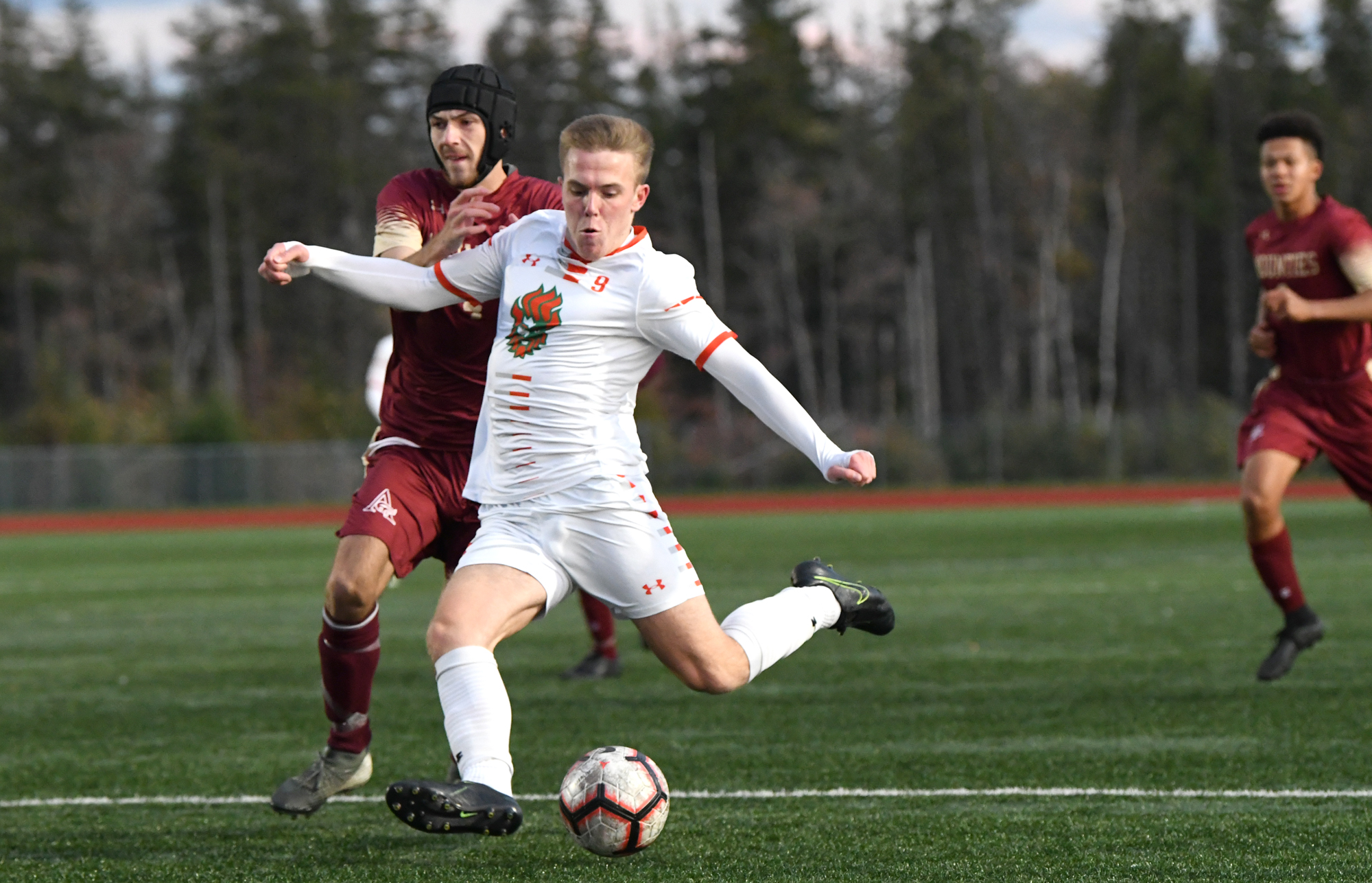 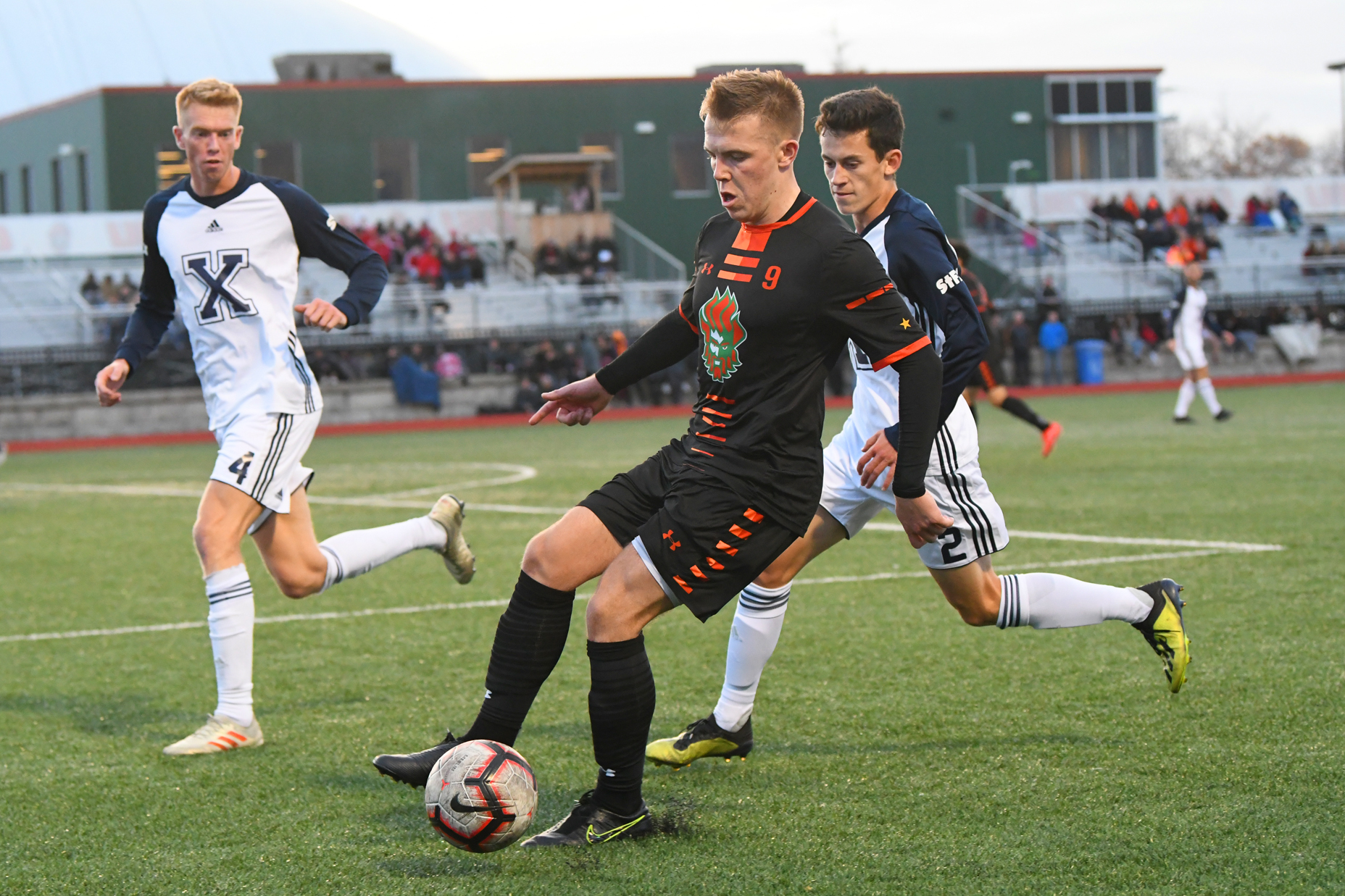