Kiyani Johnson from the York Lions women’s soccer squad is the U SPORTS Female Athlete of the Month for October 2019.

Kiyani Johnson scored more goals than any other player in the OUA in the month of October,  propelling the York Lions to their first OUA Final Four appearance since 2015.

The fourth-year forward began the month by scoring the winning goal in a 1-0 win over McMaster and ended the regular season with a hat-trick in a 5-1 victory over Windsor to secure third place in the OUA West Division standings. Between those two games she tallied another three goals, including one against Western that was just the second goal they allowed all year, to finish with 11 on the season, putting her second overall in conference scoring and tied for third in the country. She added an assist on the lone goal in the Lions’ 1-0 first-round playoff win over Waterloo and led all players with two shots on goal in their quarter-final triumph over Guelph.

The Lions ended September with a 2-1-4 record, but thanks in large part to Johnson’s torrid scoring pace, they went 8-0-1 in the month of October, reaching the OUA semifinals and moving up to No. 9 in the U SPORTS national rankings. 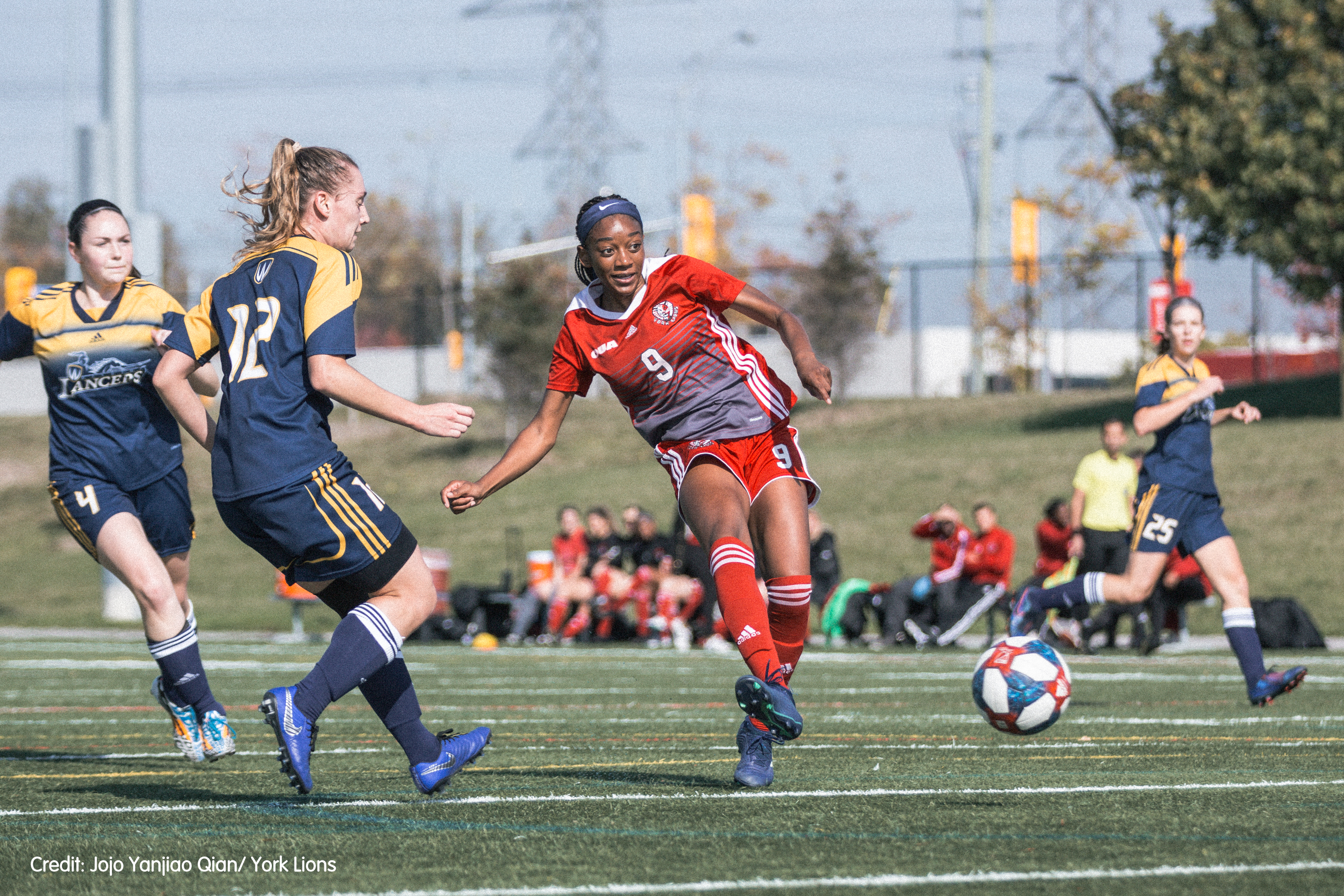 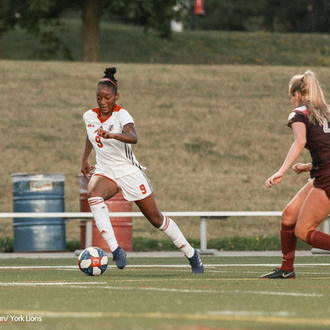 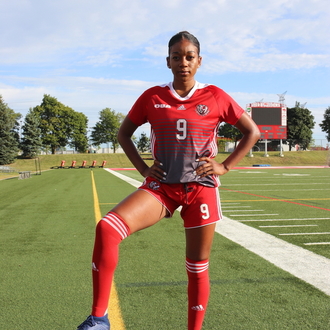 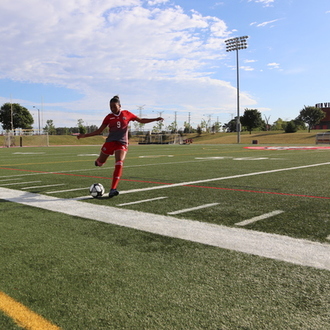