Taytum Clairmont from the Waterloo Warriors women’s hockey squad is the U SPORTS Female Athlete of the Month for November 2019. 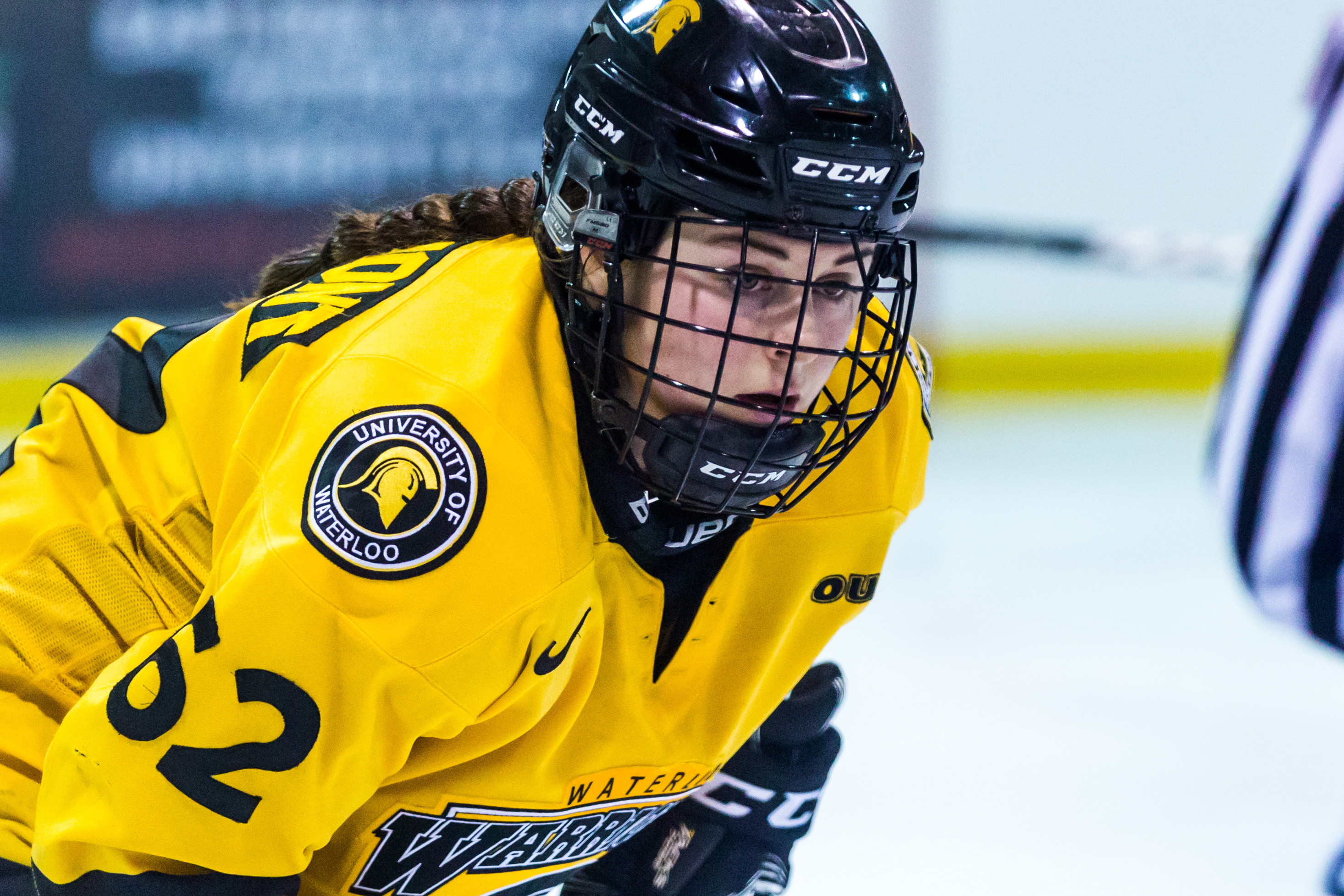 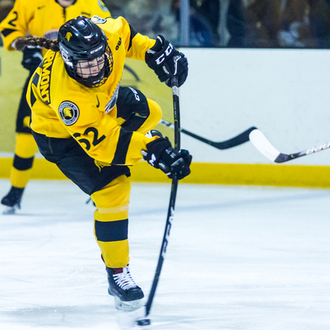 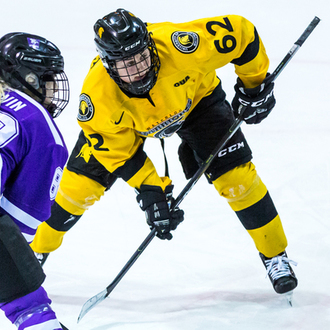