Tevaun Kokko of the Ryerson Rams men’s basketball team is the U SPORTS Male Athlete of the Month for January 2020.

Kokko filled up the stat sheet throughout the month of January, helping the Rams to a 6-1 record in the calendar month which included three wins over nationally-ranked opponents and earned the Rams their own national ranking for the first time this season. 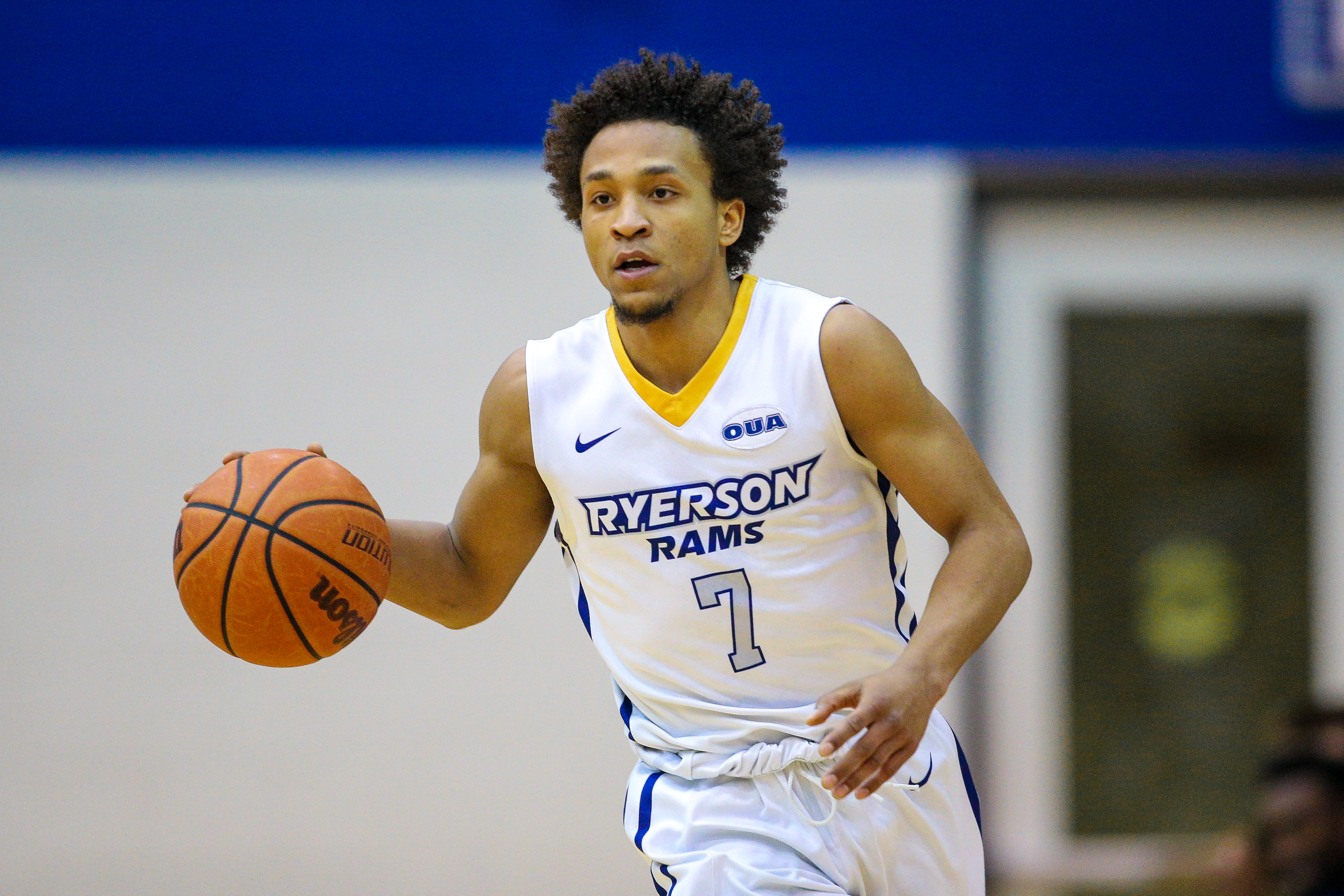 Kokko averaged 27.0 points per game in January, which was highlighted by a 33-point performance in a win against then-No. 5 ranked Ottawa. The diminutive guard raised his scoring average from 21.8 points per game at the start of the month to 24.1 at the end of January and currently sits third in U SPORTS in points per game.

The Rams guard has been efficient from three-point range all season and currently leads the conference and ranks fourth nationally in three-point field goal percentage. He also has been instrumental in getting his teammates involved and ranks fifth in the OUA in assists this year.

The No. 8 ranked Rams are now 12-6 on the season and are on track to come out of the OUA Central division for their 13th straight playoff appearance. 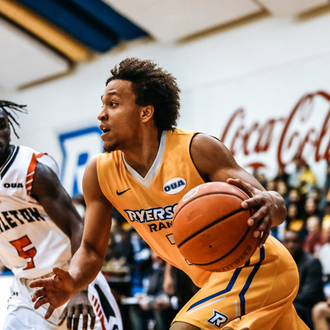 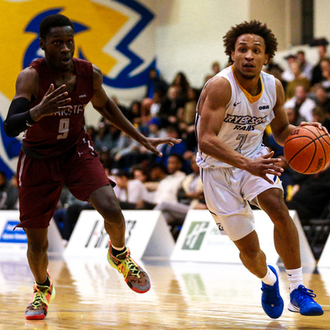 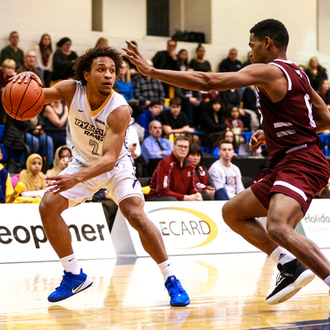 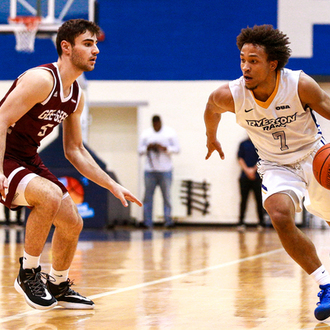 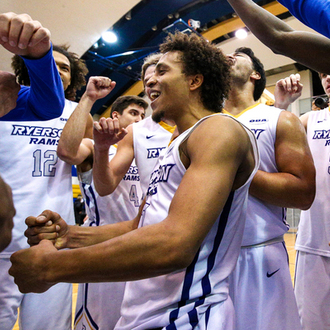 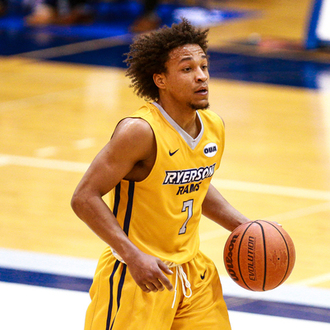 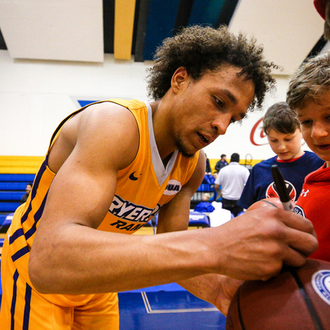 WATCH | Tevaun Kokko is our Male Athlete of the Month