Lauren Golding of the York Lions women’s basketball squad is the U SPORTS Female Athletes of the Month for January 2020.

Golding had a monster January to lead the York Lions women’s basketball team to a 4-1 record and a playoff spot in the OUA. 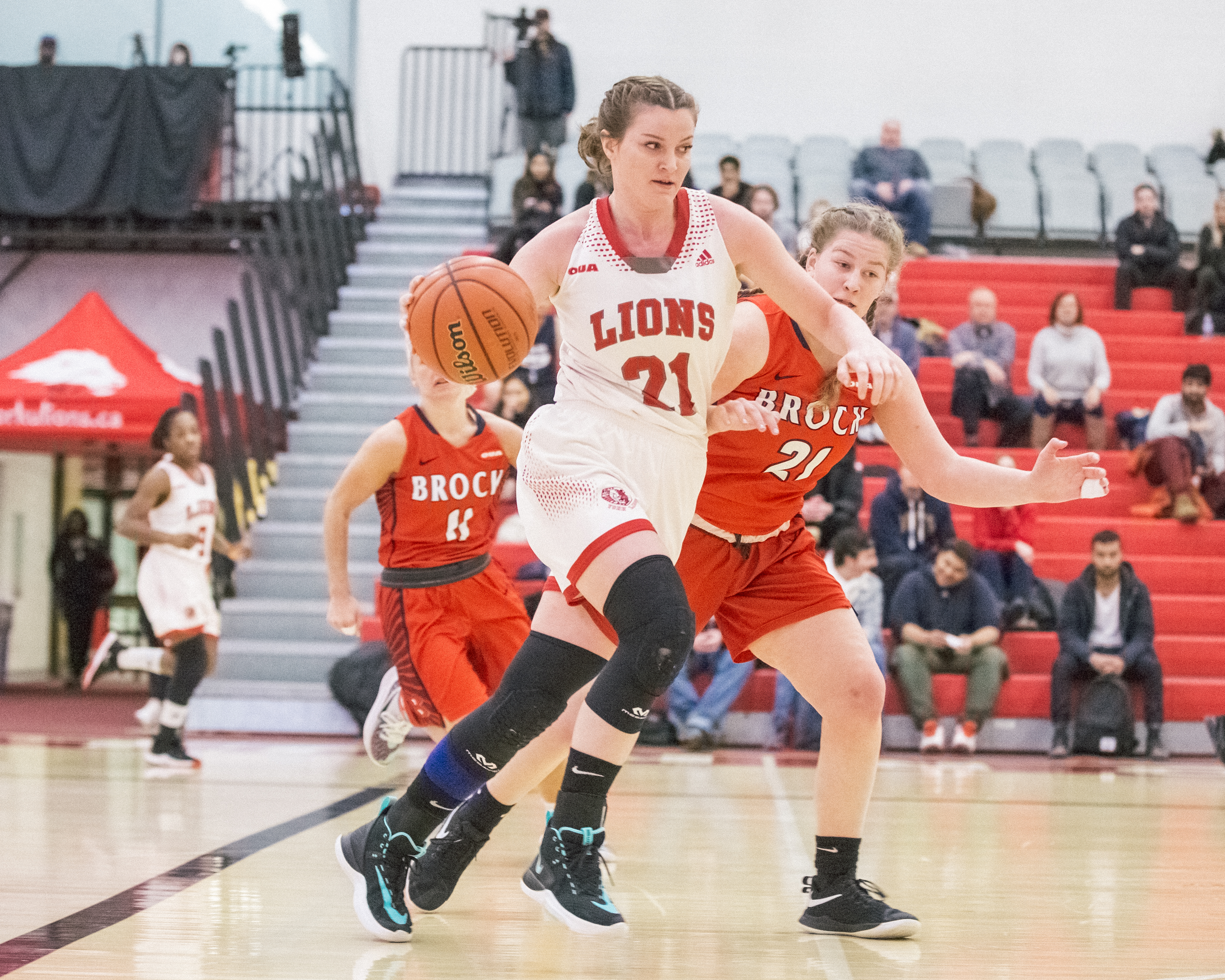 In five games, the third-year forward averaged 24.6 points, 11.6 rebounds and 2.8 steals, putting up three double-doubles and five straight games scoring at least 17 points. She began the month in impressive fashion, earning U SPORTS Female Athlete of the Week honours after recording 25 points and 14 rebounds in an upset win over nationally-ranked Brock and then scoring 35 points and adding 17 rebounds in an overtime win over defending champion McMaster. She added 28 points and 13 rebounds the following week as the Lions defeated Nipissing, and then had 18 points and five rebounds against Laurentian and 17 points and nine rebounds in a rematch with the Badgers.

Golding is one of only two players in the OUA averaging a double-double this season with 15.4 points and 10.8 rebounds, making her the conference’s leading rebounder and ninth overall in scoring. 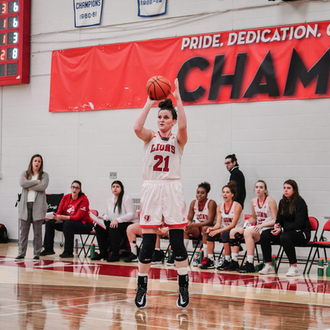 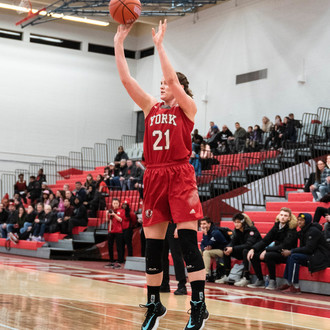 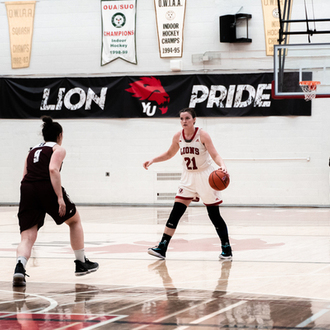 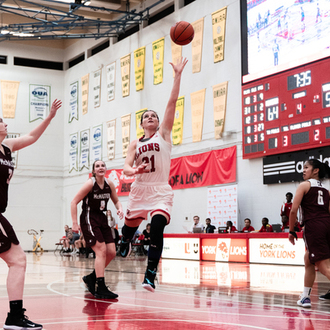 WATCH | Lauren Golding is our Female Athlete of the Month