Jadon Cohee of the UBC Thunderbirds men’s basketball team is the U SPORTS Male Athlete of the Month for February 2020.

Cohee, a fifth-year guard from Langley, B.C., played a key role in propelling the T-Birds to their first Canada West conference title since 2013 and 10th in program history. 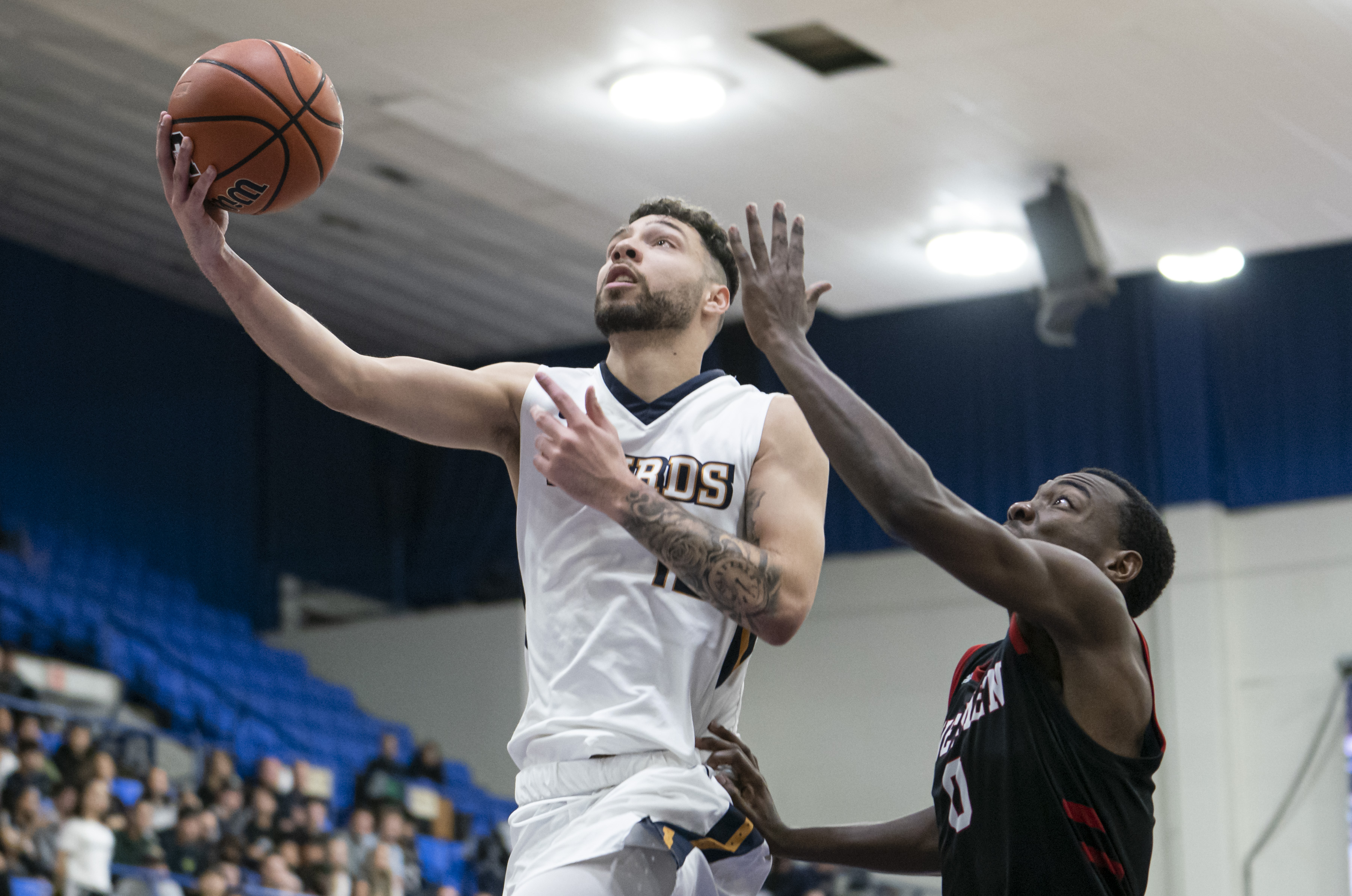 The unclassified major averaged 22.8 points per game over a pair of regular season and three playoff contests, capped off by a monstrous performance with 24 points and five assists while playing in all 40 minutes the CW final. Cohee finished the CW playoffs with the second most points (63) and second most three-pointers (8) while logging more minutes than any other player.

UBC went on to capture the bronze medal at the U SPORTS Final 8 Basketball Championships in Ottawa, defeating the Western Mustangs in the-third place game. 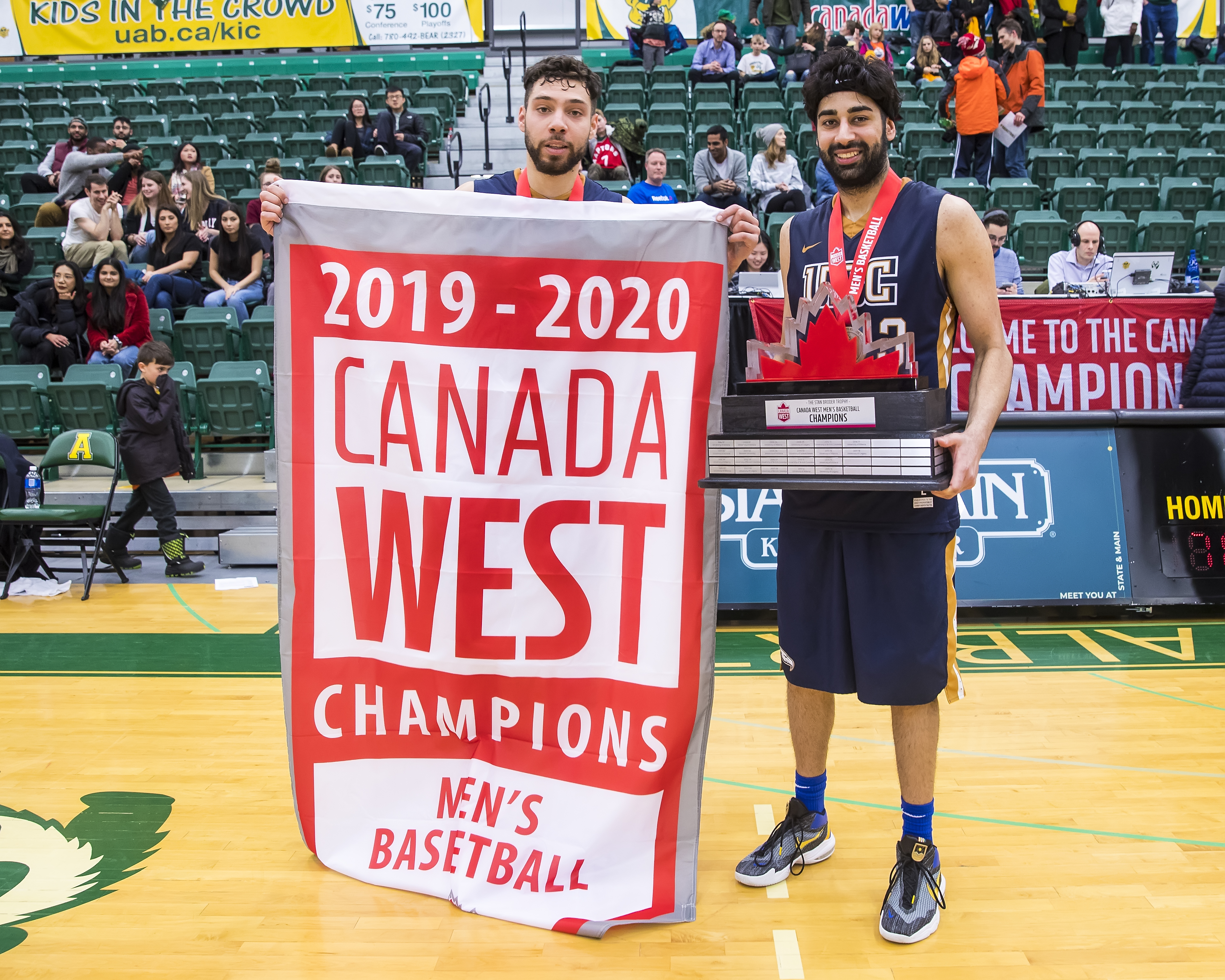