Samuel Harvey of the UNB Red men’s hockey squad is the U SPORTS Male Athlete of the Month for March 2020. 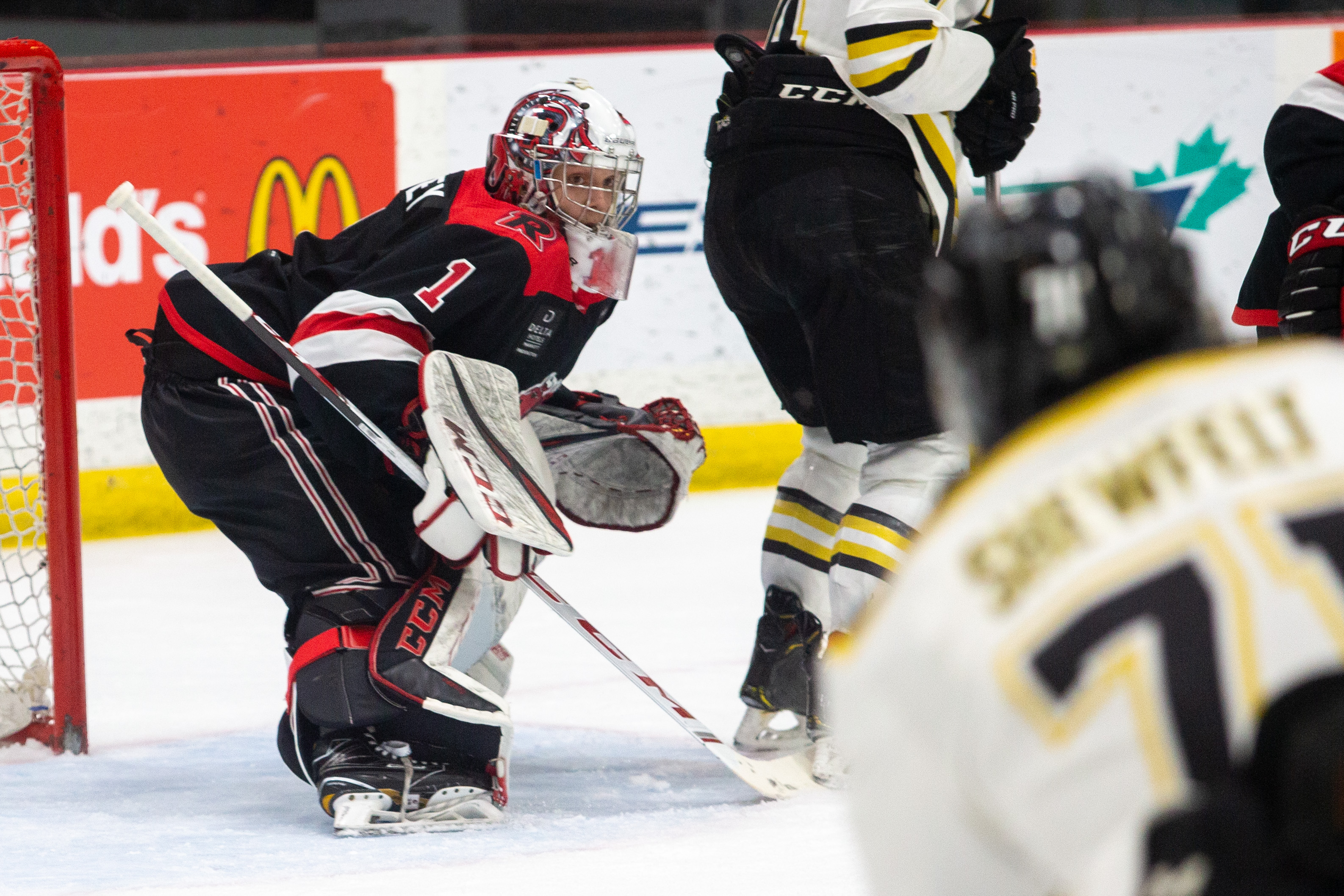 A first-year goaltender from Alma, Que., Harvey was named Championship MVP as the Reds won their third consecutive AUS title and earned the No. 1 seed heading into the University Cup tournament.

After dropping the opening contest of the series, Harvey rebounded to record 36 saves in a 6-0 victory in Game 2 where he was name Player of the Game. With the conference title on the line, he added another 18 stops in UNB’s 5-1 victory in Game 3, finishing the series with a .959 save percentage, 1.01 goals-against average and one shutout. 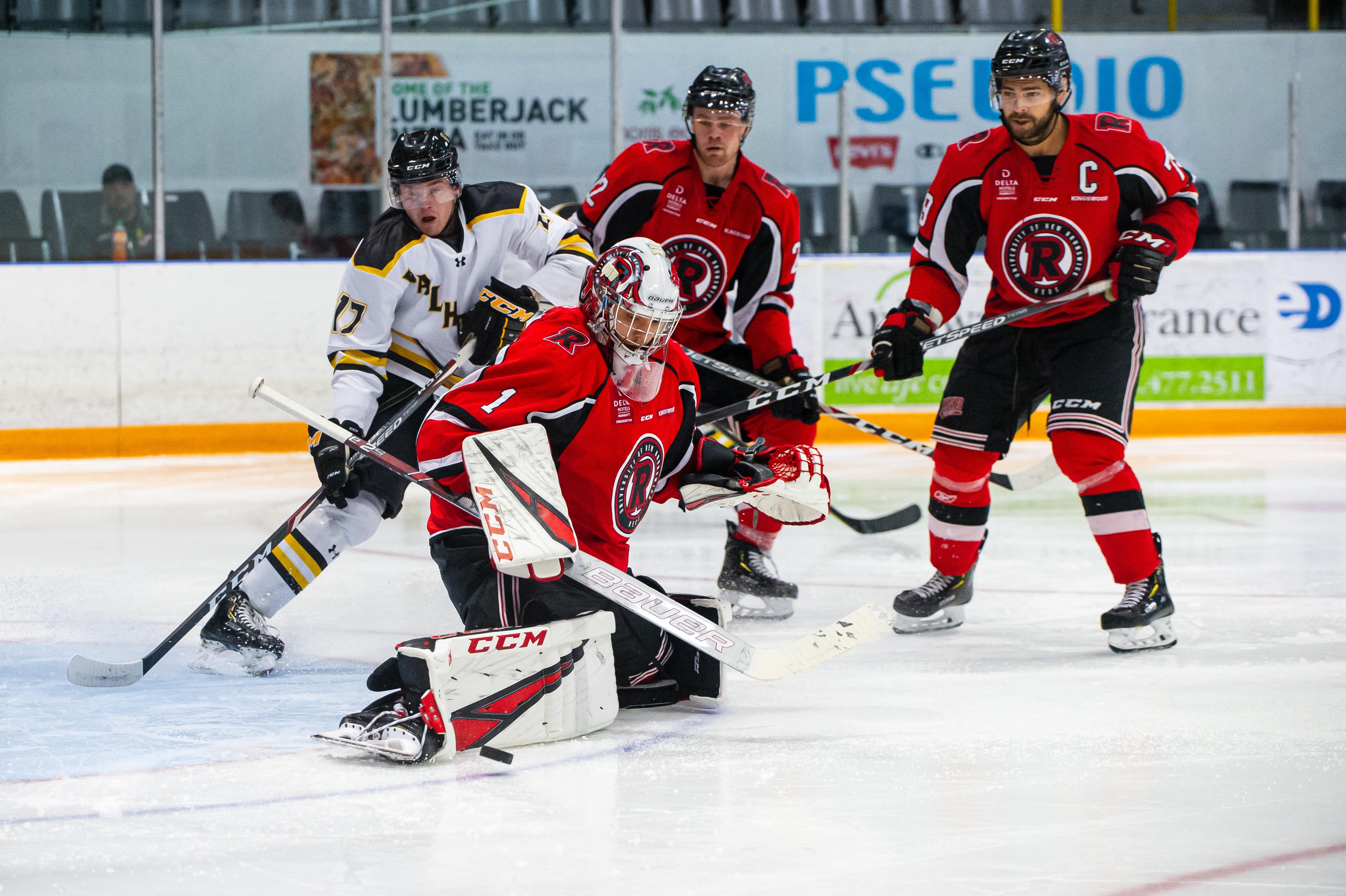 WATCH | Samuel Harvey is our Male Athlete of the Month