The 2017 U SPORTS football all-stars were announced Thursday evening during the All-Canadian Awards Gala held at the Hamilton Convention Centre.

The event officially kicked off the ArcelorMittal Dofasco Vanier Cup festivities, which will culminate on Saturday at Tim Hortons Field, where the Laval Rouge et Or and Western Mustangs are set to battle for Canadian university football supremacy starting at 1 p.m. Eastern / 10 a.m. Pacific.

Television coverage on Sportsnet 360, Sportsnet ONE and TVA Sports gets under way at 12:30 p.m. ET/9:30 a.m. PT with half-hour pre-game shows. The 53rd U SPORTS championship game is also available online through Sportsnet NOW and TVASports.ca and on the radio at AM900 CHML in Hamilton.

Not surprisingly, nationally top-ranked and reigning Vanier Cup champion Laval merited the most all-Canadian selections with six, including four on the first defensive team and a pair on the second offensive unit. 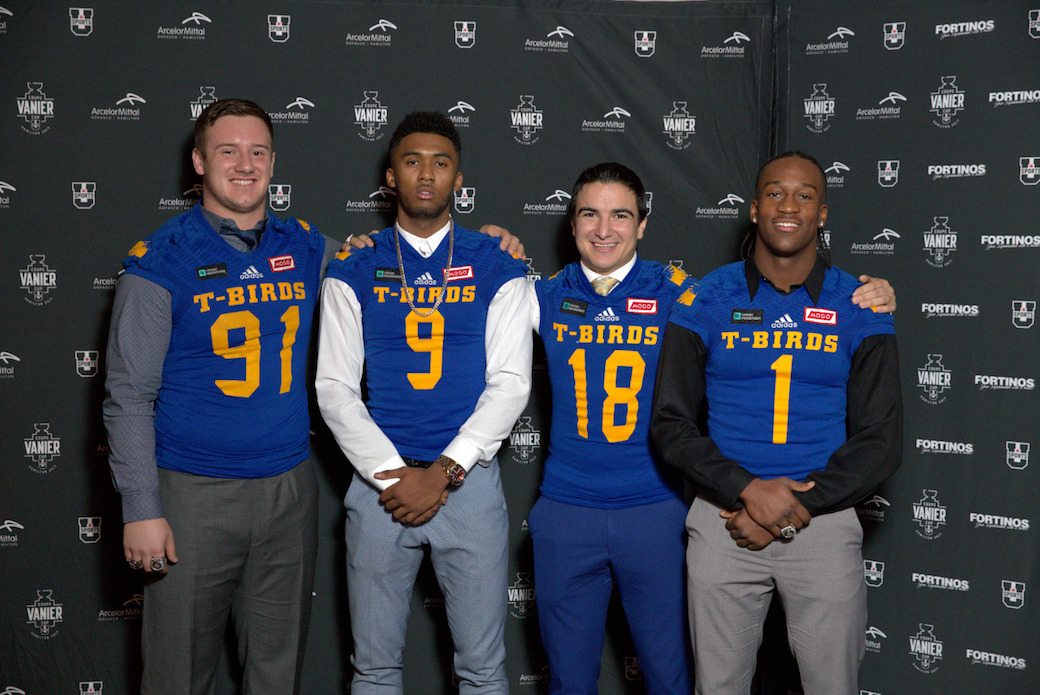 Picton, Taylor and Julien-Grant are all returnees from last year’s top unit. Taylor (second team) and Hillis (first team) were also honoured in 2015.

Ilnicki put an exclamation point on his remarkable varsity career this fall as he became the first U of A player in 42 years to capture the prestigious Hec Crighton Trophy. In eight conference games, the fifth-year senior from Spruce Grove, Alta., set a single-season Canada West record with 1,468 rushing yards and also led the country in touchdown runs (11) and carries (196).

Picton, who was the Hec Crighton Trophy recipient a year ago, enjoyed another spectacular campaign, finishing first in the nation in completions (207), second in TD passes (19) and completion percentage (68.8), and third in passing yards (2,491). 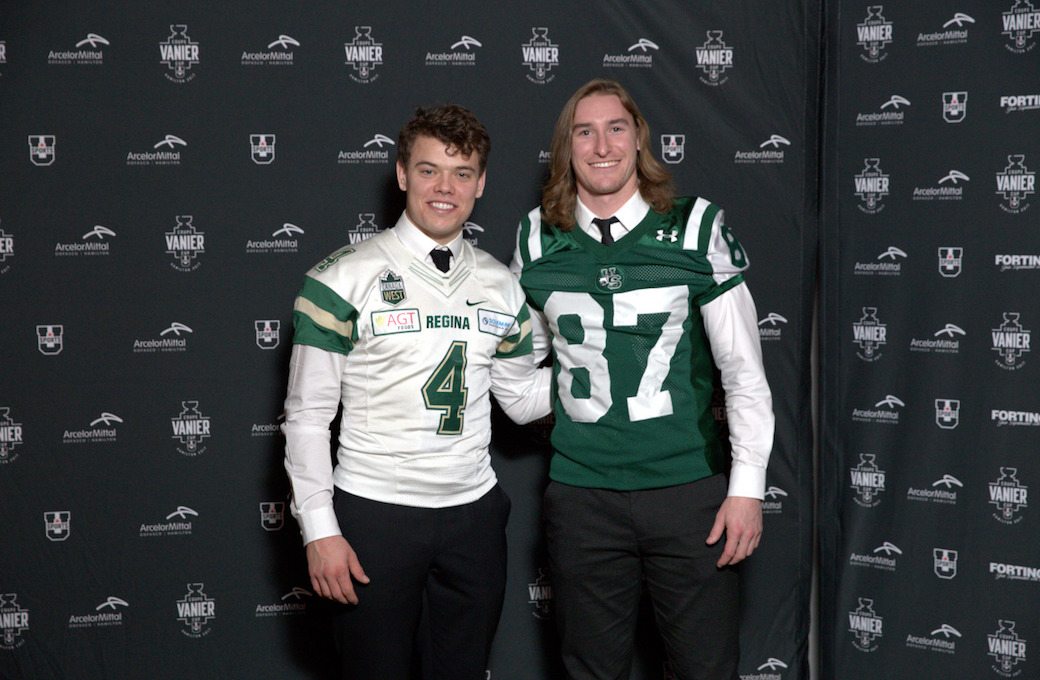 Gittens Jr., the OUA player of the year who also made the second All-Canadian team as a kick returner, set a single-season U SPORTS record with 75 receptions and also led the country in all-purpose yards (1,665).

Taylor led all running backs in yards per carry (7.8) and rushed for 831 yards in only seven league contests. Hillis (10) and Julien-Grant (8) ranked 1-2 in TD receptions. Pinto tied for the Canada West lead with 53 catches.

On defence, the first U SPORTS dream team for 2017 is made up of tackles Vincent Desjardins of Laval and Connor Griffiths of UBC, ends Mathieu Betts of Laval and Kene Onyeka of Carleton, linebackers Adam Auclair of Laval, Nelkas Kwemo of Queen’s and Jean-Gabriel Poulin of Western, free safety Stavros Katsantonis of UBC, halfbacks Gabriel Ouellet of Laval and Malcom Lee of UBC, as well as corners Godfrey Onyeka of Laurier and Jamie Harry of Ottawa.

Betts and Godfrey Onyeka were both voted to the top unit for the third straight season, while Desjardins and Katsantonis are also returnees from last year’s first squad.

Auclair was named the U SPORTS Defensive Player of the Year in only his second campaign with Laval. The native of Notre-Dame-des-Pins, Que., who was the RSEQ’s top rookie as a defensive back in 2016, switched to linebacker this fall and had a team-leading 41 tackles in eight league games for the top defensive unit in the country (9.6 points allowed per game).

His teammate Betts claimed his third U SPORTS major award in as many seasons with the Rouge et Or as he was named the Most Outstanding Down Lineman for the second year in a row, after meriting national top-rookie honours in 2015. The Montreal native had 5.5 sacks and a team-best six pass break-ups during the regular schedule. 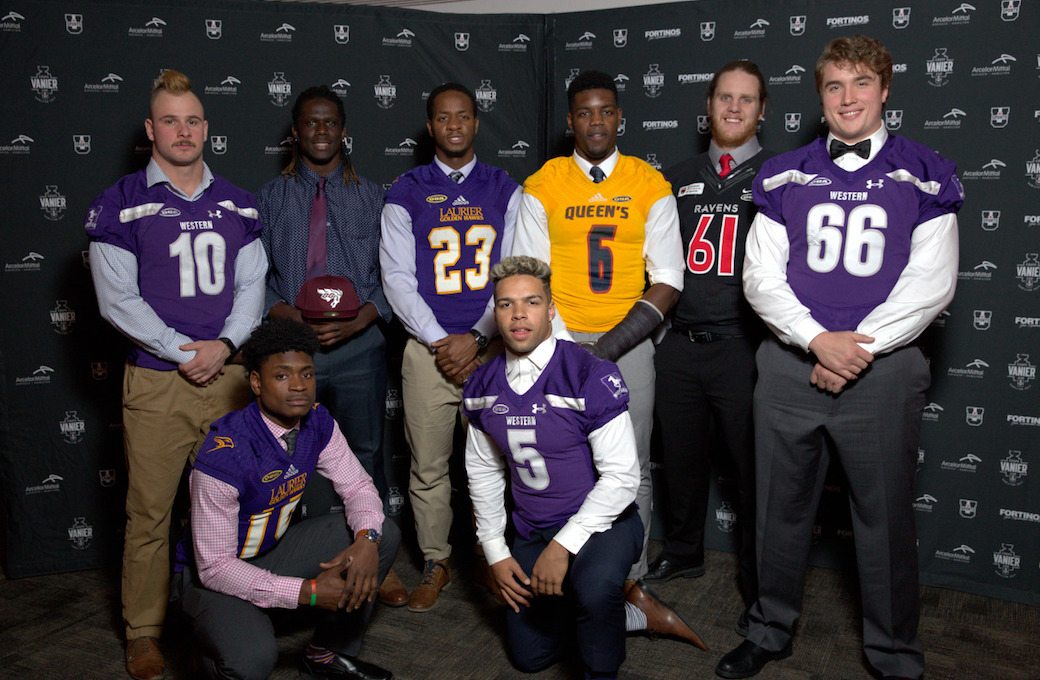 Ouellet (5), Harry (5) and Katsantonis (4) led their respective conferences in interceptions, while Poulin was the top tackler (37) on a Western defensive unit that allowed the fewest yards in the nation (288.0 per game).

Morton and Ferraro had previously been second-team selections in 2016 and 2015, respectively. 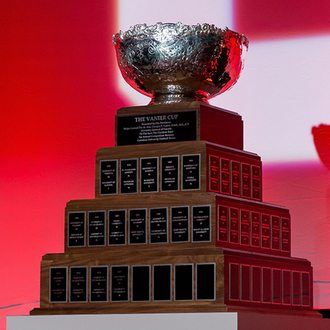 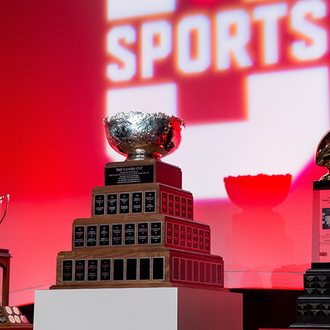 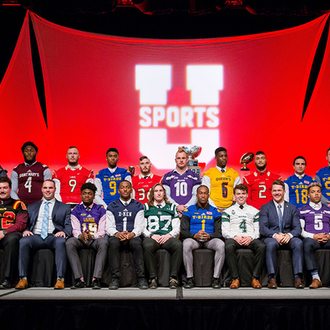 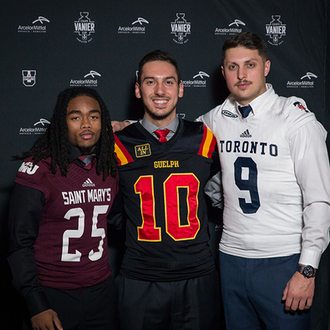 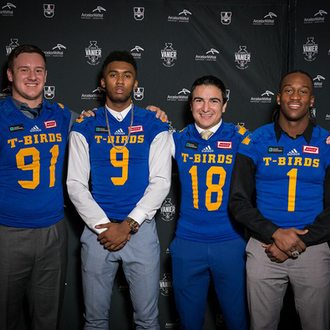 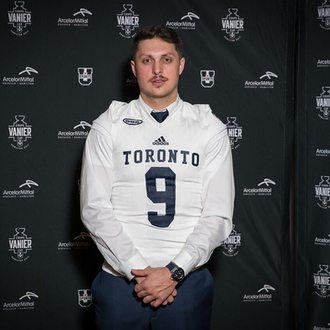 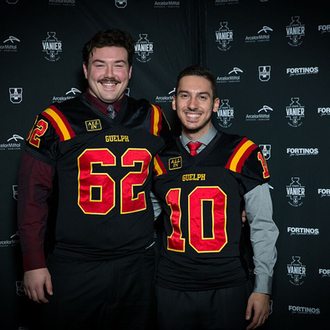 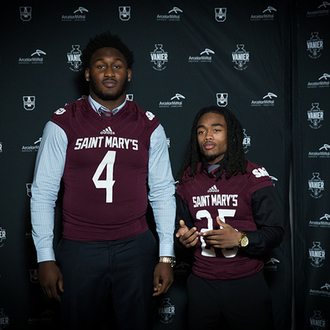 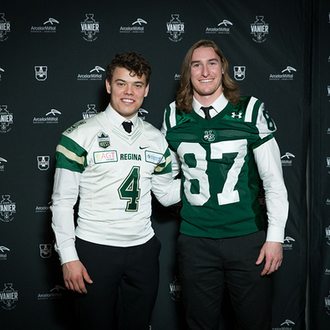 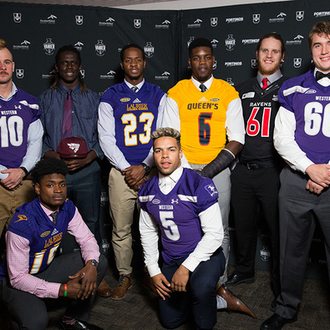 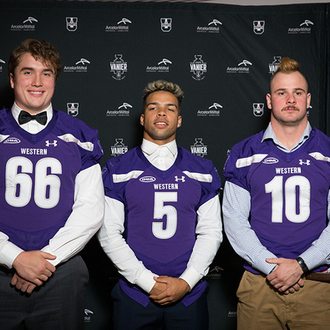 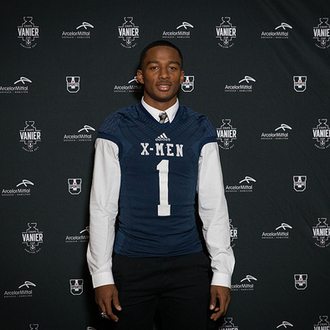