The U SPORTS student-athletes announced earlier this month as Top 8 Academic All-Canadians for the 2017-18 season were honoured in Ottawa on Tuesday morning.

Her Excellency the Right Honourable Julie Payette, Governor General of Canada, presented the sixth annual Governor General’s Academic All-Canadian Commendation to the eight recipients, during a ceremony at Rideau hall, her official residence in the nation’s capital.

In the 2017-18 season, over 3,800 U SPORTS student-athletes achieved Academic All-Canadian honours, having maintained an average of 80 per cent or better over the academic year while competing for one or more of their university’s varsity teams. Among these outstanding individuals, one female and one male student-athlete from each of the four U SPORTS conferences are selected annually to make up the Top 8.

“The list of Academic All-Canadians continues to grow each year,” said Graham Brown, President and CEO of U SPORTS. “The success of the Top 8 is a testament to the dedication of our student-athletes on the field of play, in the classroom and as leaders in their communities across the country.” 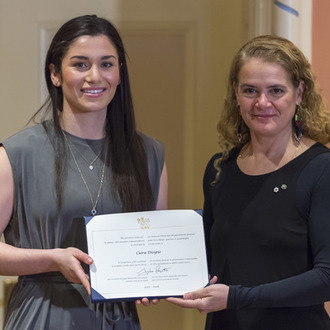 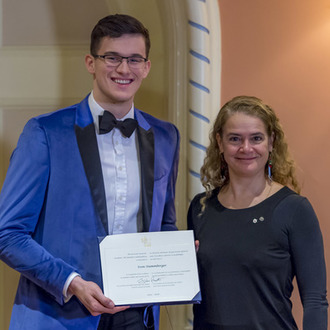 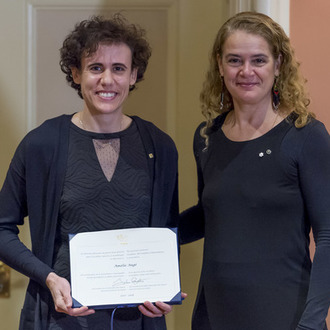 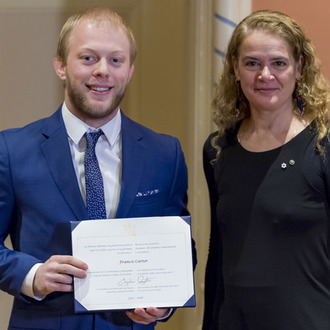 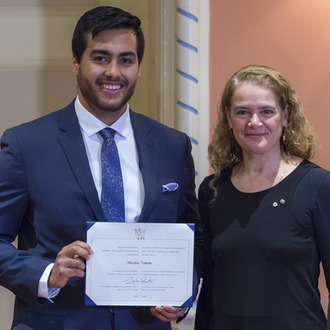 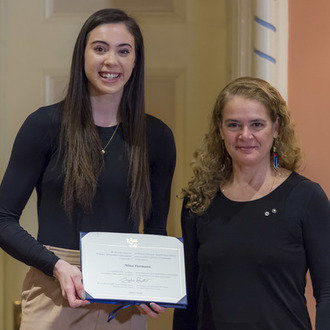 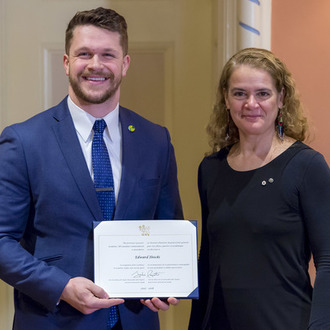 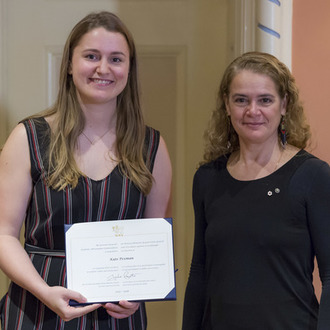