Concordia quarterback Adam Vance, Alberta linebacker Jassen Brown and UBC returner/running back Daniel Appiah are the U SPORTS Football Players of the Week, for the period ending September 22, 2019.

It was a breakout game for Concordia Stingers quarterback Adam Vance who delivered a 37-35 victory over the Sherbrooke Vert & Or in the Homecoming football game at Concordia Stadium on Saturday afternoon. He completed 24 of 33 passes for 426 yards and three touchdowns (no interceptions). It is the most yards passing by a quarterback in the RSEQ so far this season. Overall, Vance orchestrated an offence that rolled up 25 first downs and 443 yards.

He was masterful in executing a late drive that set up the winning score. Starting on his own 22-yard line with 33 seconds left on the clock, Vance completed three consecutive passes to bring Concordia to the Sherbrooke 28-yard line.

Linebacker Jassen Brown takes defensive honours after Alberta scored a 19-17 win in CW action over the No. 8 Saskatchewan Huskies, as the Bears claimed a third straight victory for the first time in a decade.

Brown made six solo tackles, including a sack, while also adding an interception in the Alberta win, which put the Bears in sole possession of second. 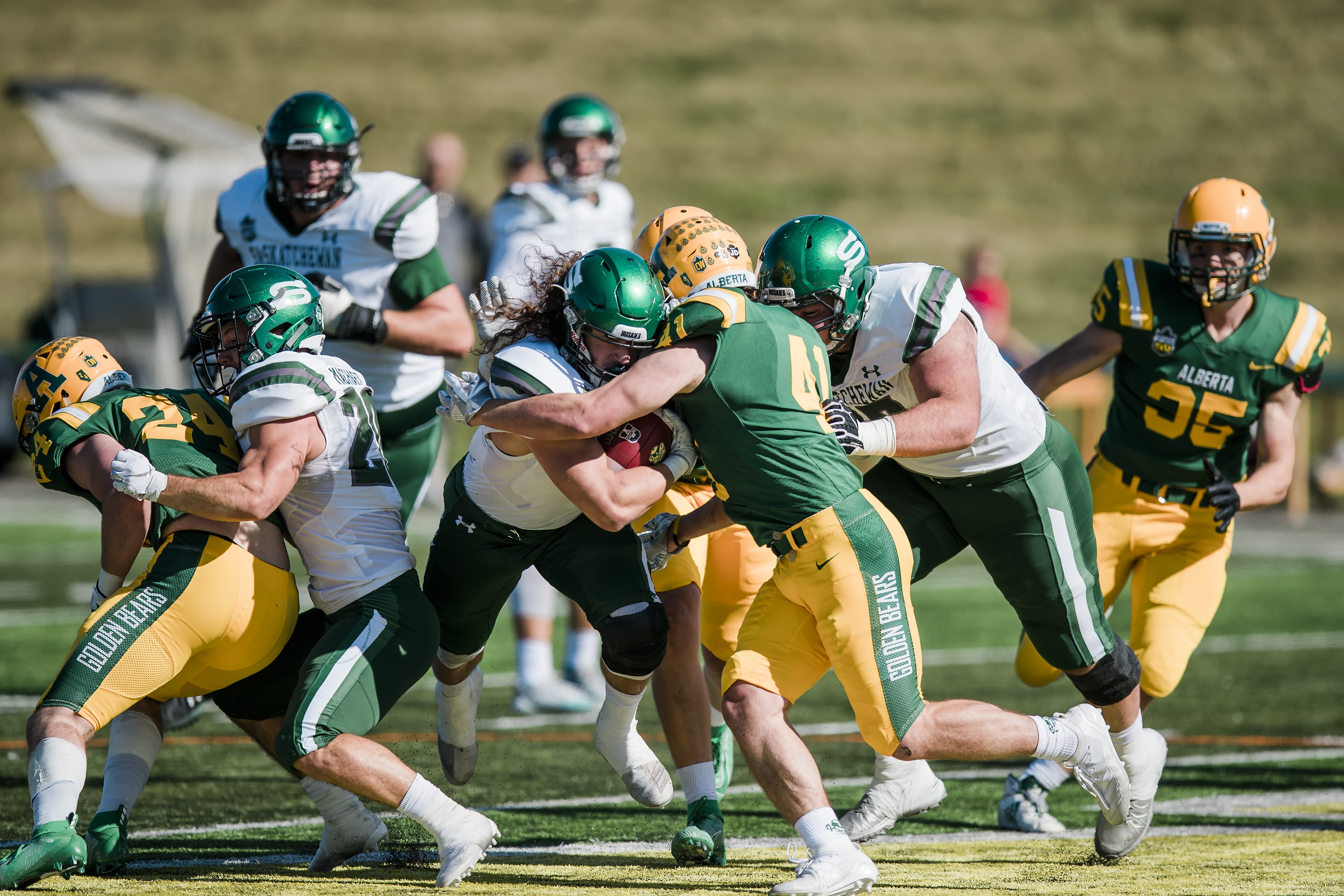 Taking home the Special Teams Player of the Week is UBC's Daniel Appiah. The second-year running back starred in the return game for the Thunderbirds, scoring an 88-yard punt return, to secure the first kick return TD in the conference this season. Despite his combined 224 total return yards on the day, UBC fell 37-19 to the Manitoba Bisons in CW action. 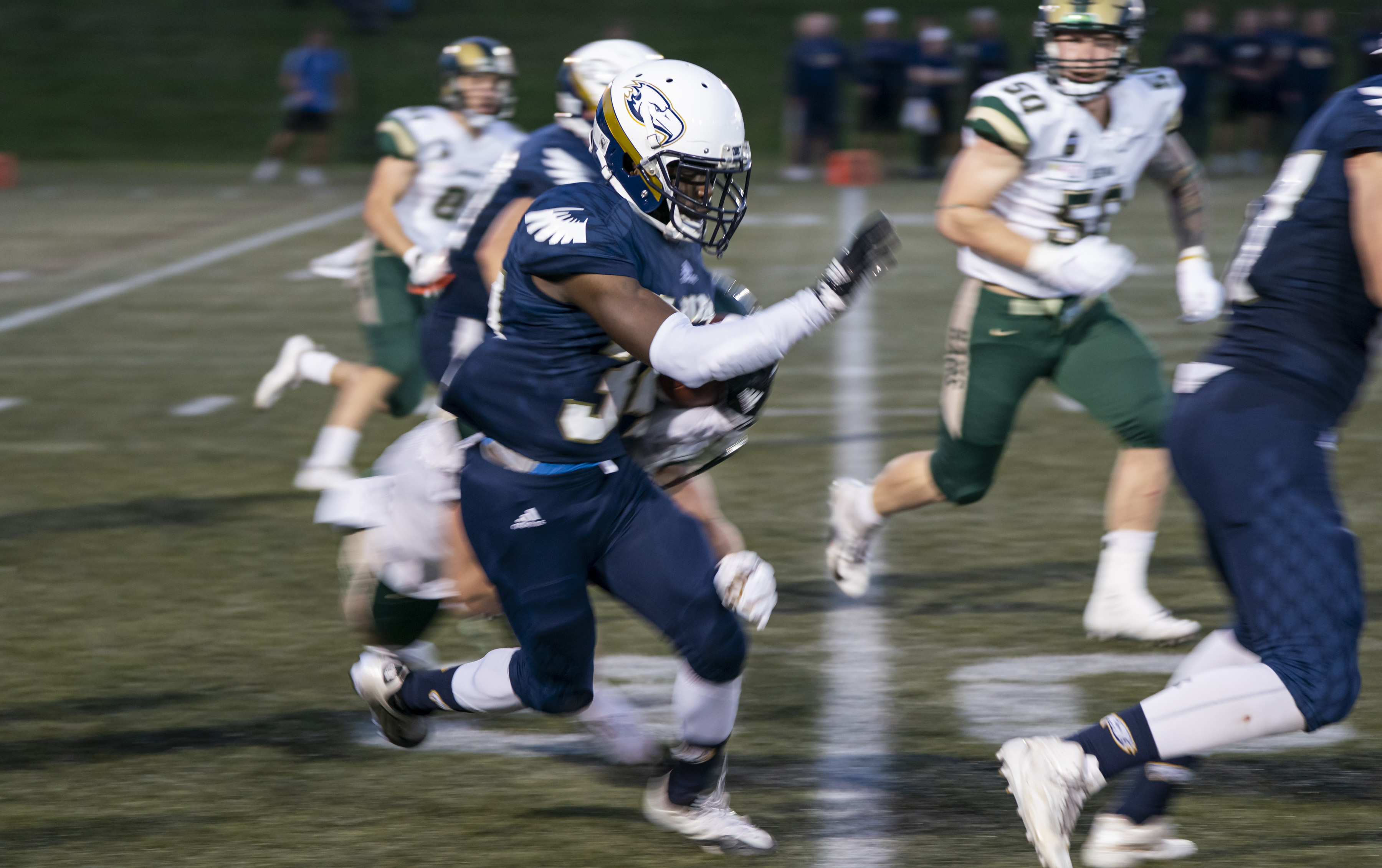