Saskatchewan running back Adam Machart, Guelph defensive back Graham Brodie and Alberta kicker Jonathan Giustini are the U SPORTS Football Players of the Week, for the period ending September 29, 2019.

Machart continues to rush past the opposition, as the conference’s top running back had another monster game for the Saskatchewan Huskies. Machart racked up 171 rushing yards and a rushing touchdown, while adding 35 receiving yards and a receiving TD in Saskatchewan’s 29-15 win over the Calgary Dinos in Saskatoon Friday.

Brodie, a fourth-year cornerback, recorded a pair of interceptions, including a pick-six, to help lead the Gryphons to a convincing 33-6 homecoming win over the No. 8-ranked Ottawa Gee-Gees. The Guelph, Ont. product generated the team’s OUA-leading fourth defensive touchdown of the season, jumping in front of a pass from Gee-Gees rookie quarterback Ben Maracle and heading 65-yards the other way for a score to put Guelph up 31-6.

Brodie accounted for two of the three Gryphon interceptions, to go along with two tackles, on a day in which the Gryphons held Ottawa to just 70 yards passing. Saturday’s performance versus the Gee-Gees also marked the second consecutive game in which the Gryphon defence kept their opponent out of the endzone. 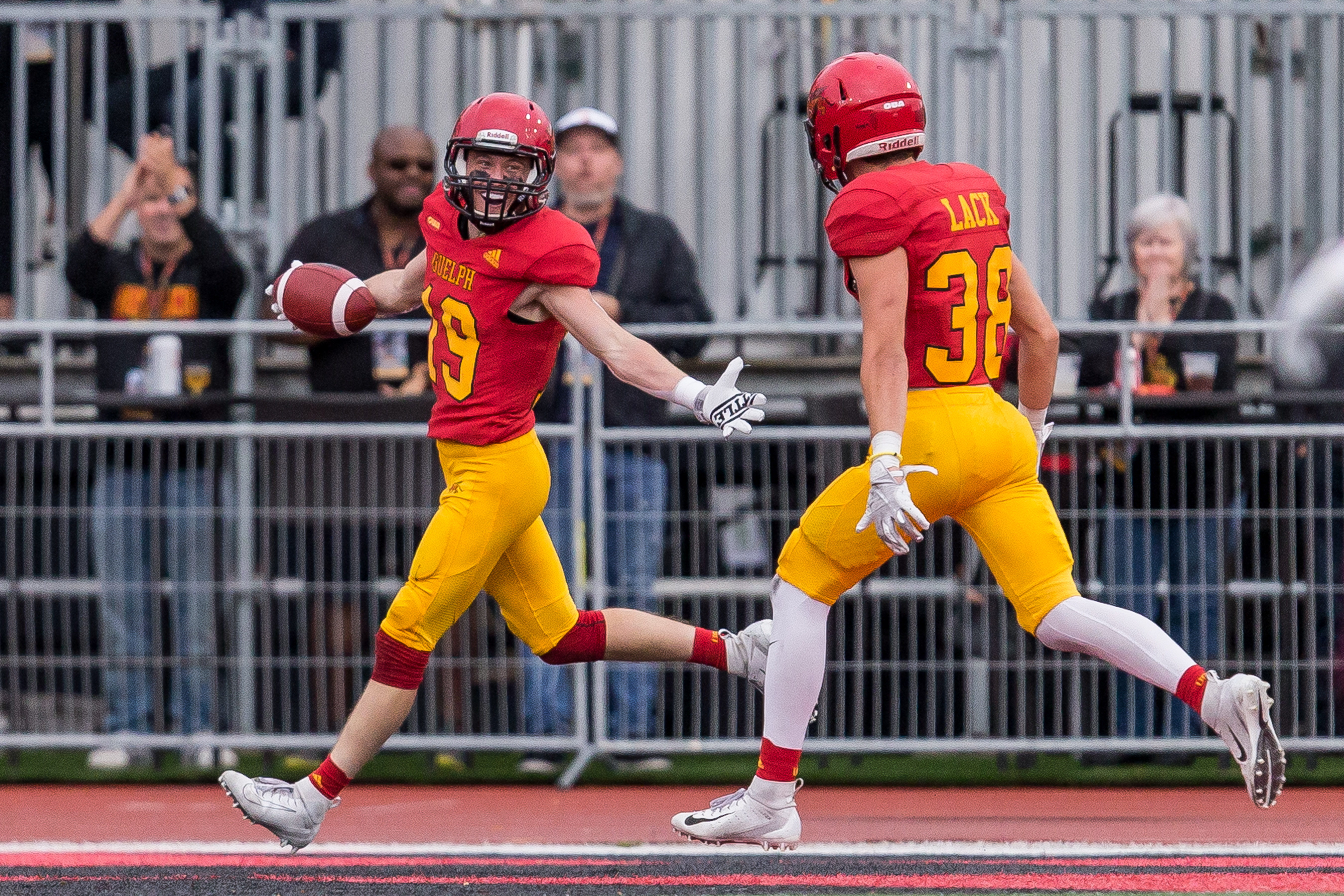 Giustini booted six field goals to earn the kicker special teams honours, helping the Alberta Golden Bears to their fourth consecutive win, as they downed the UBC Thunderbirds 40-20 in Vancouver Saturday. The rookie kicker’s six field goals tied a program record, as Alberta is now a victory away from their first five-win season since 2005. 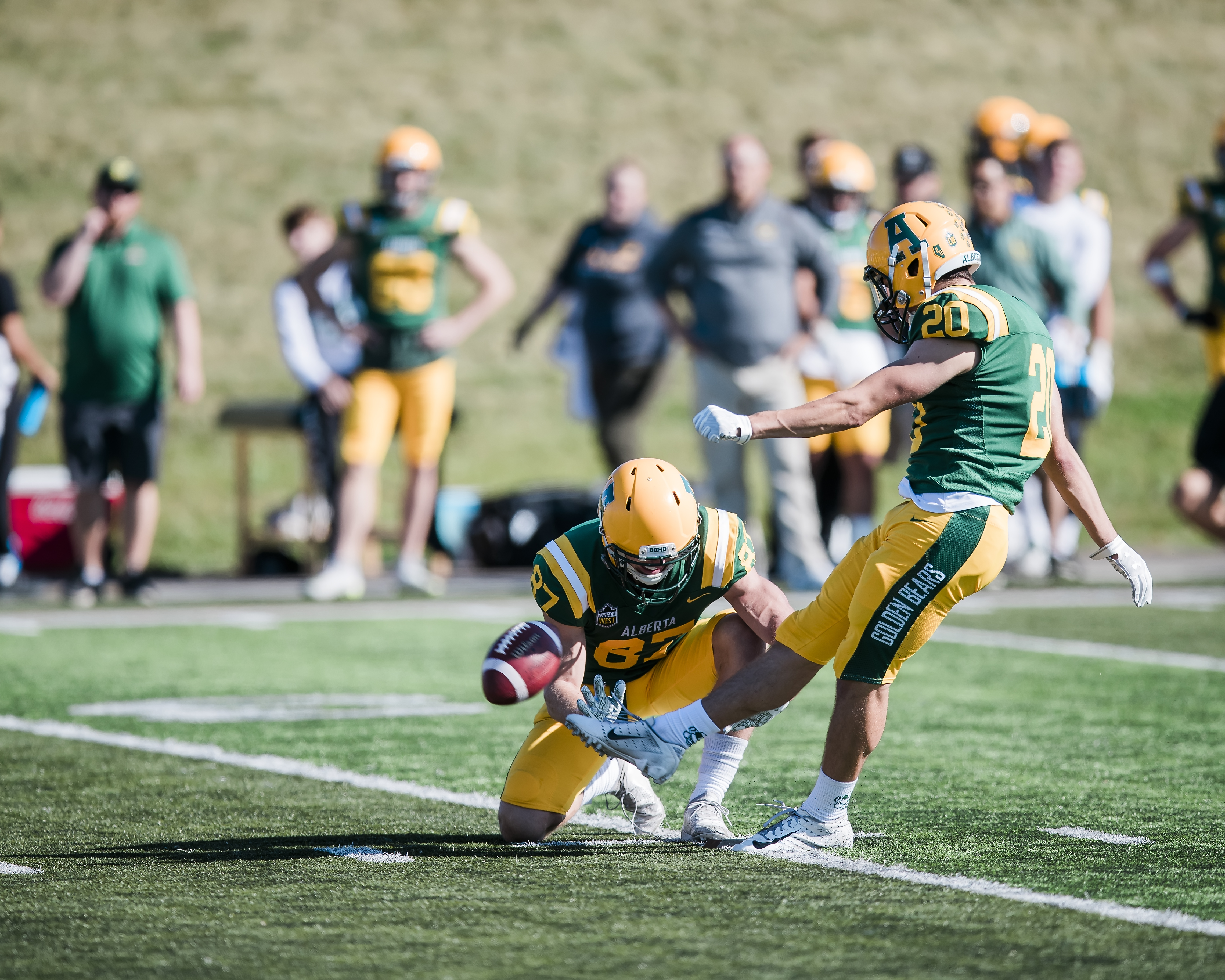