Charlie Waters of the Cape Breton Capers men’s soccer team and Justine Pelletier from the Laval Rouge et Or women’s rugby squad are the U SPORTS Male and Female Athletes of the Week for the period ending November 3, 2019.

A second-year striker from Blackpool, U.K., Waters was named AUS Championship MVP this past weekend as the Capers earned their fourth straight Atlantic conference title.

In Sunday’s championship final, he added an insurance goal for the Capers in overtime to secure their 2-0 win over the StFX X-Men and capture the AUS championship title.

Justine Pelletier and her Rouge et Or rugby team made history last week, winning the school’s first national title and becoming the first Francophone university to achieve the feat. The kinesiology student-athlete was selected as Tournament MVP of the U SPORTS Championship. Pelletier had a significant impact early on in the competition, being voted Player of the game in opening match against UBC. 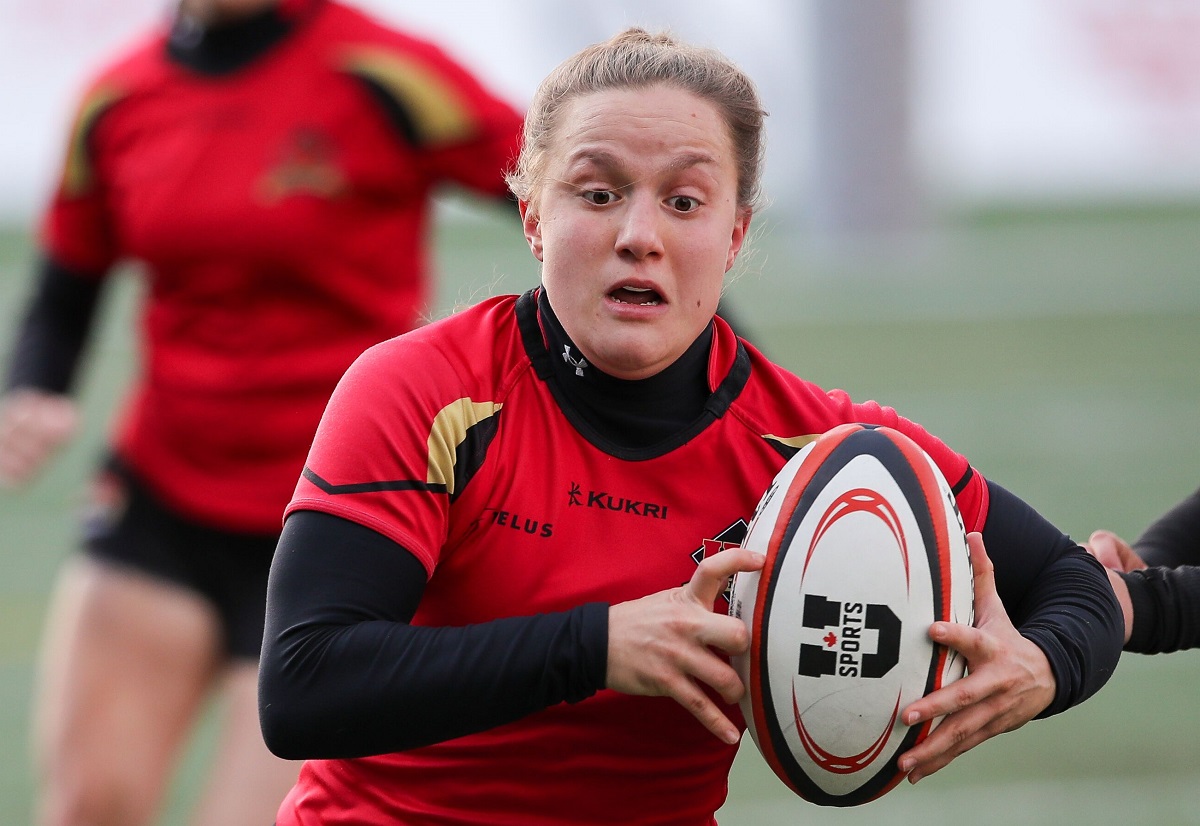