Trinity Western outside hitter Eric Loepkky was honoured as U SPORTS men’s volleyball Player of the Year Wednesday night, as the national award winners were celebrated at the annual All-Canadian Gala.

Queen’s outside hitter Erik Siksna captured Rookie of the Year honours, while Brandon outside hitter Seth Frisen took home the Dale Iwanoczko Award for Student-Athlete Community Service for his outstanding contribution both on and off the court.  Trinity Western bench boss Ben Josephson is the Fox 40 Coach of the Year.

For the third time in the last four years, the U SPORTS Men's Volleyball Player of the Year is a Trinity Western Spartan.

Fourth-year outside hitter Eric Loeppky takes home the honour after another outstanding season for the Spartans, leading the nation with a sparkling .443 hitting percentage, while finishing second in CW and fourth in U SPORTS in kills per set at 3.89. His 0.47 service aces per set were also top 10 in the country (8th).

Loeppky was a key part of TWU's 20-2 regular season, which earned the Spartans the best record in Canada West.

This year, Loeppky became the Canada West all-time leader in career aces, finishing with 153. His 0.563 career aces per set also has him atop Canada West. His 4.570 career points per set, which included 1,002 career kills, sees him slot in sixth overall on the conference’s all-time leaderboard. 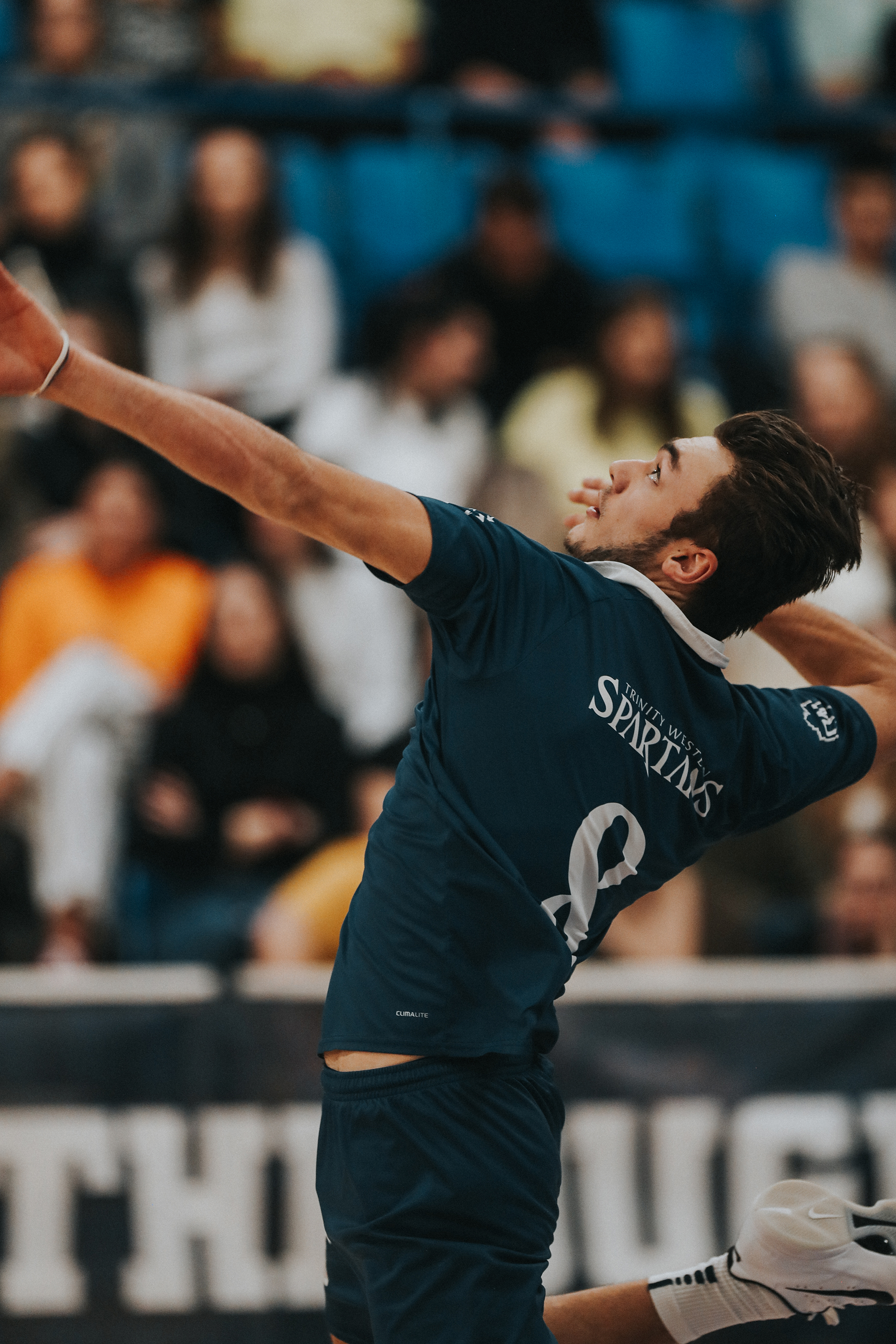 “When Eric is on your team you know you have to be at your best because he is always at his best. That leadership by example is largely why we’ve been as successful as we’ve been during his career,” said Trinity Western head coach Ben Josephson. “Eric leaves an incredible legacy with our program and an amazing example for future Spartans to aspire to be like. It has been one of my greatest honours in my career to coach Eric these past four years and I’m overjoyed to see him honoured by my coaching peers as the U SPORTS Player of the Year.” 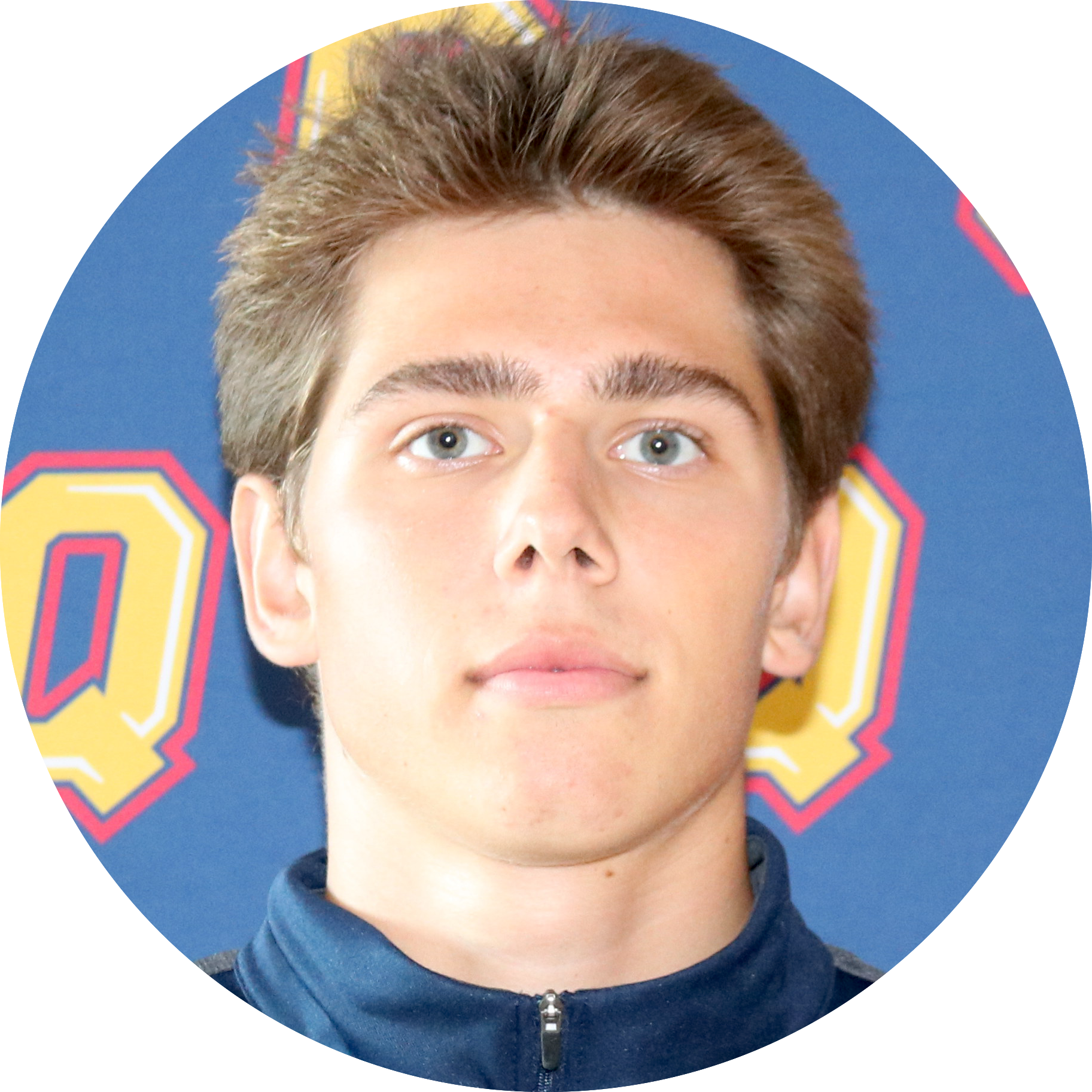 Sisna, the towering 6-foot-5 outside hitter from St. Augustine HS and a native of Markham, Ont., enjoyed an incredible first year with the reigning OUA champions Gaels. Siksna had little trouble adjusting to the pace and high level of OUA volleyball and the numbers proved that.

The School of Business student ranked ninth in the conference in points (201.5) and 10th in kills (164), but was able to produce those stats while maintaining an efficient .294 hitting percentage (fourth in the OUA). Siksna also brings an elite service game to the table and he wound up ranking fourth in the league with 24 aces and fifth in aces per set at 0.41. 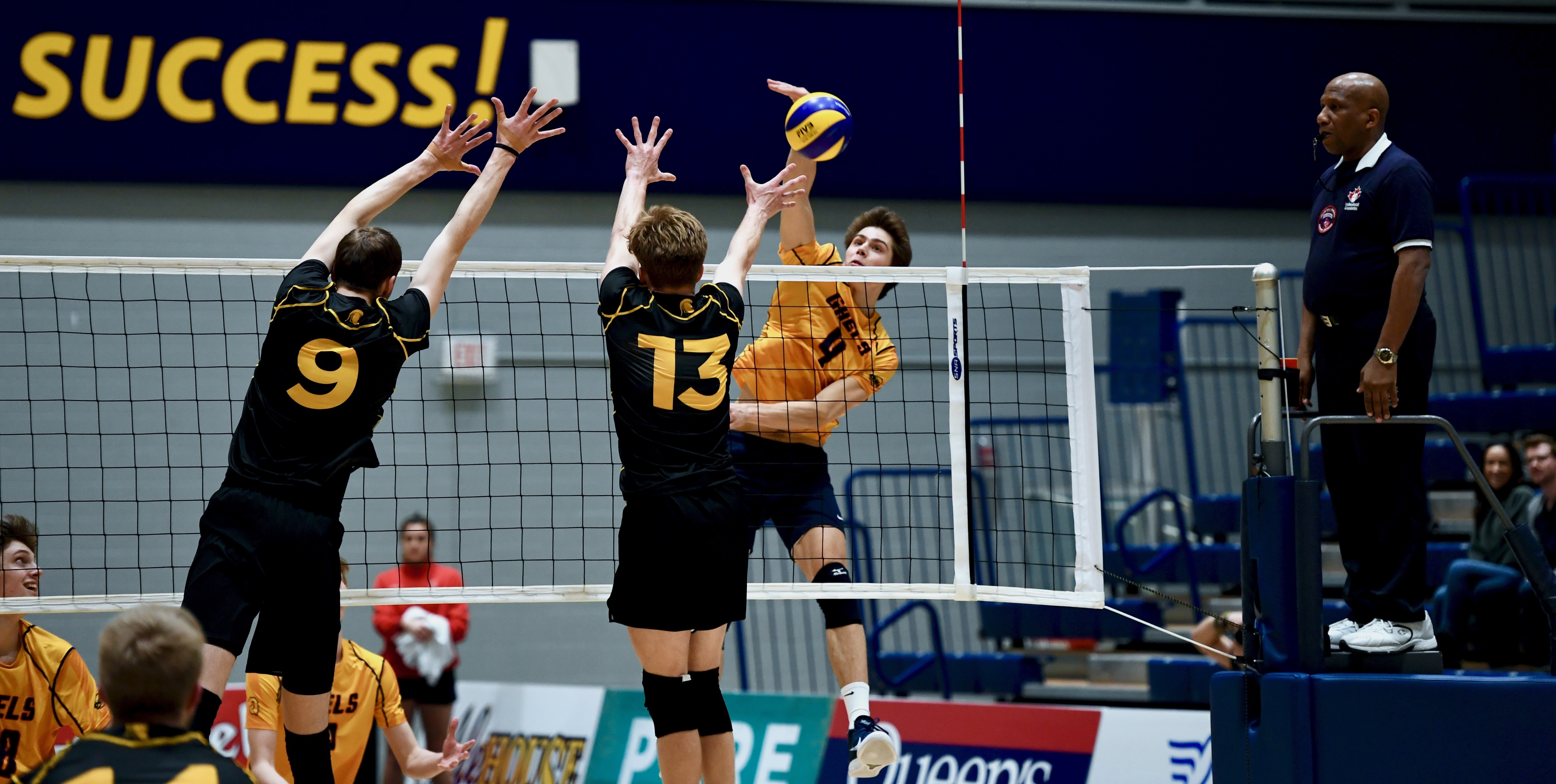 He was a former recipient of the Ken Davis Memorial Award handed out by Ontario Volleyball to a male player 18 or under for their on-court accomplishments and work in the community, as well as member of Canadian youth national teams. And if his first year at the OUA level is any indication, there will be much more hardware to come.

Siksna is the first member of the Gaels to win the award. 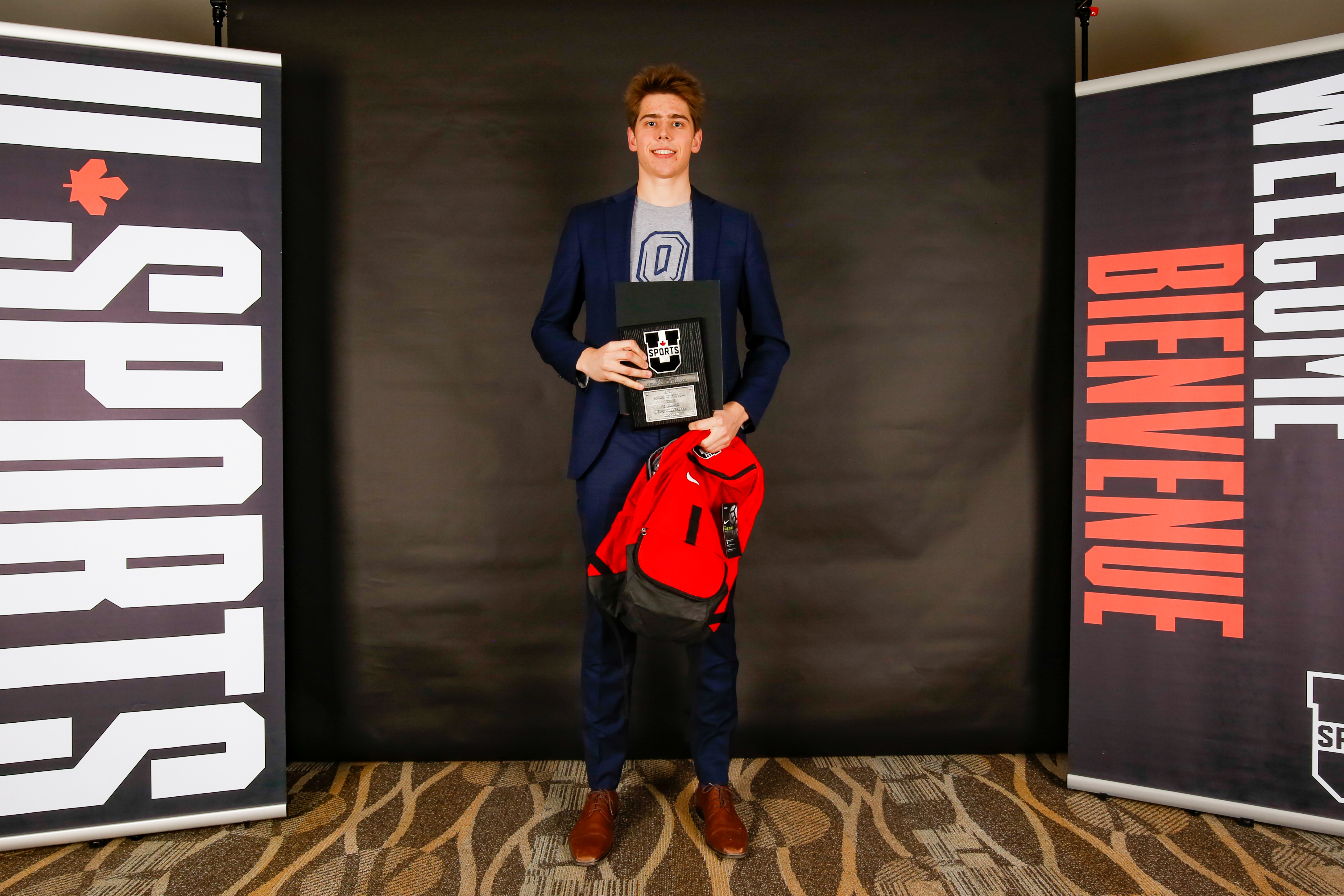 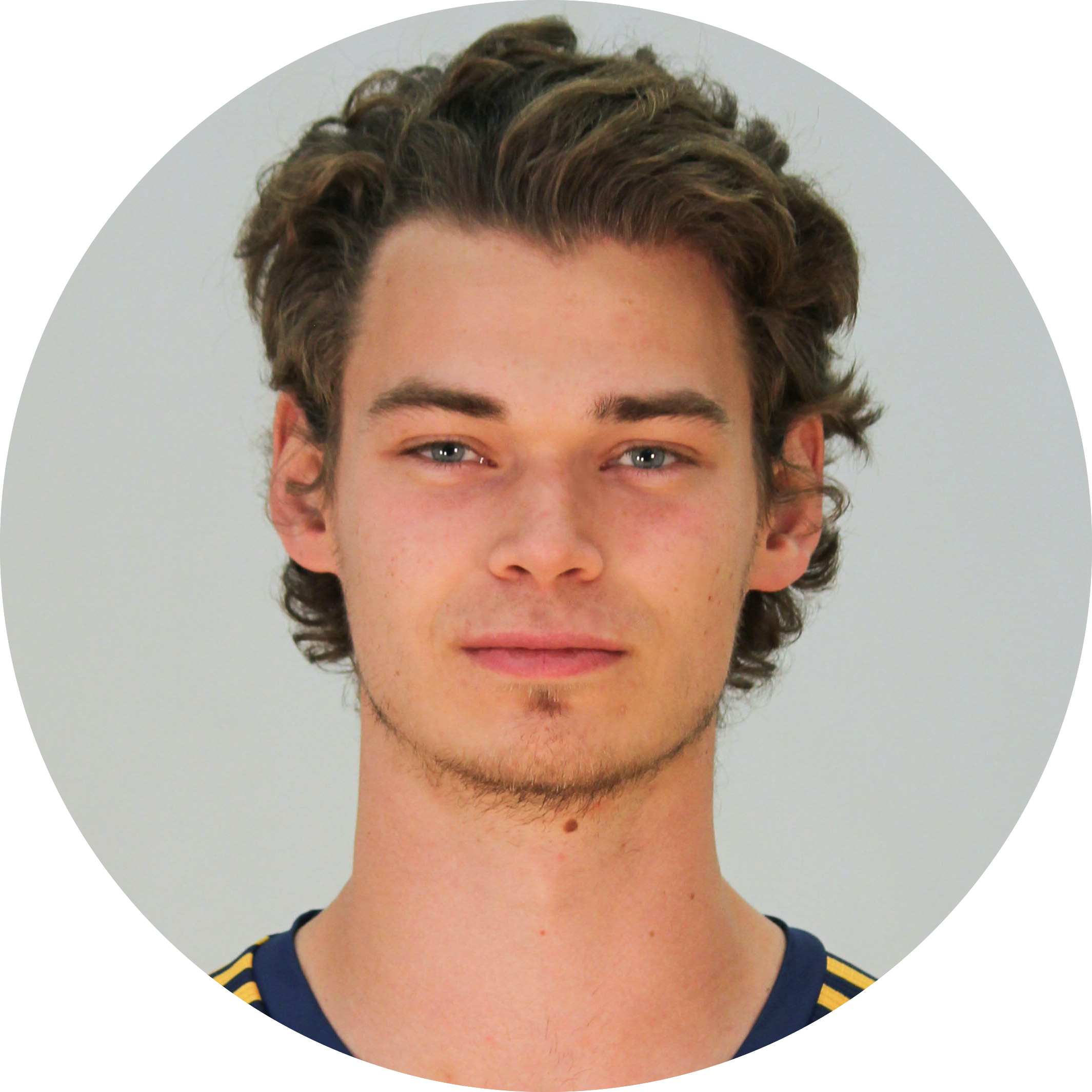 Named a U SPORTS Top 8 Academic All-Canadian in January for the 2018-19 season, Friesen has had an exceptional university career. Brandon's Male Athlete of the Year in 2018-19, Friesen has maintained a perfect GPA during his math and chemistry double-major while making a significant impact on the court for the Bobcats.

The local Brandon product was a CW second team all-star last season, and was once again impactful this season for BU. The Bobcats were a different team with Friesen in the lineup, going 13-1 with the veteran on the floor during a season which saw him miss significant playing time with a concussion. 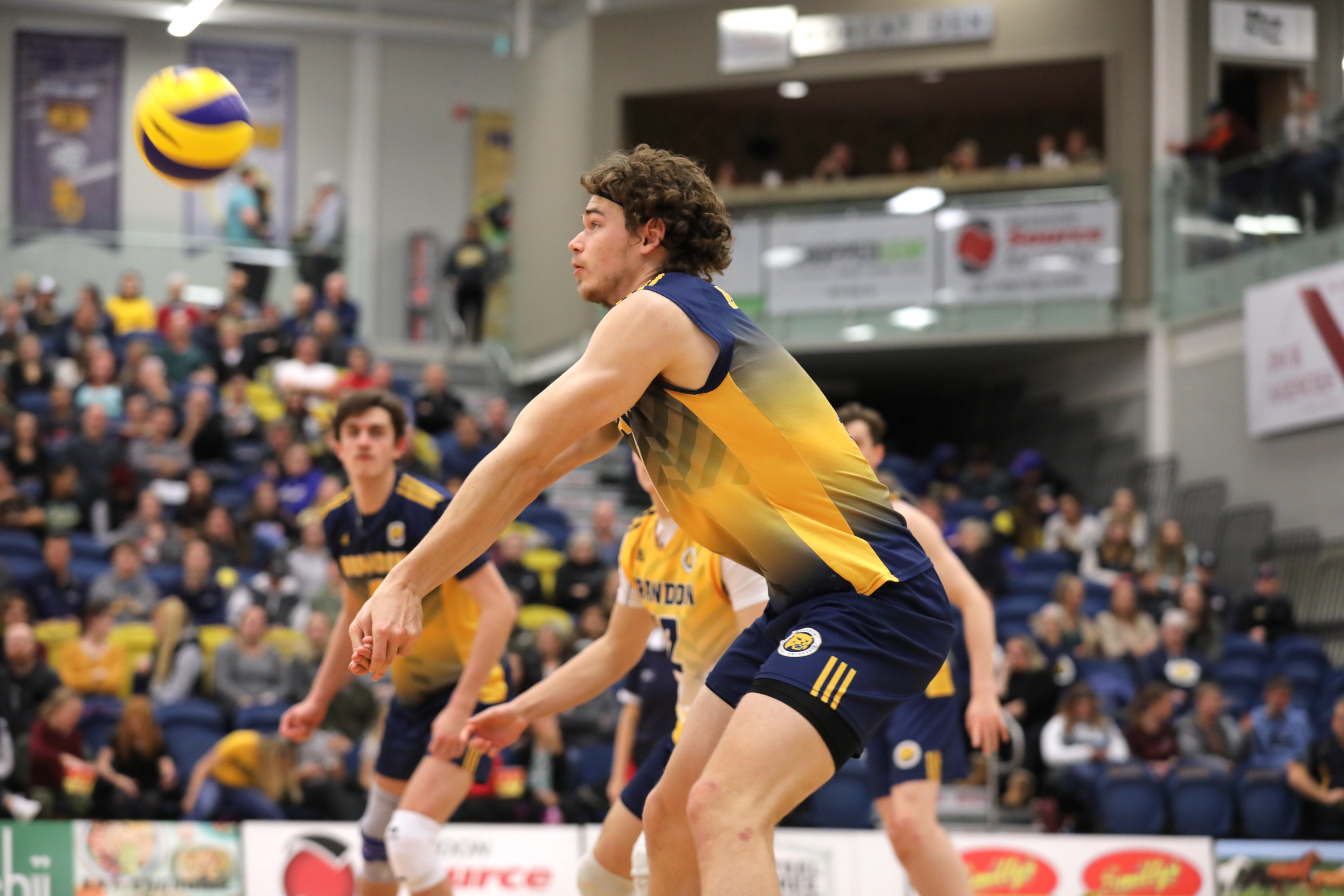 "It’s great to see Seth recognized for such a prestigious award again this year.  It maybe wasn’t the fairy tale season Seth had wished for on the the court due to his concussion but that doesn’t take away from his excellence in the classroom and his continued commitment to all his community endeavours,” said Brandon head coach Grant Wilson. “He’s more than deserving of this recognition and we are super proud of him."

Friesen is the first Bobcat to win the award. 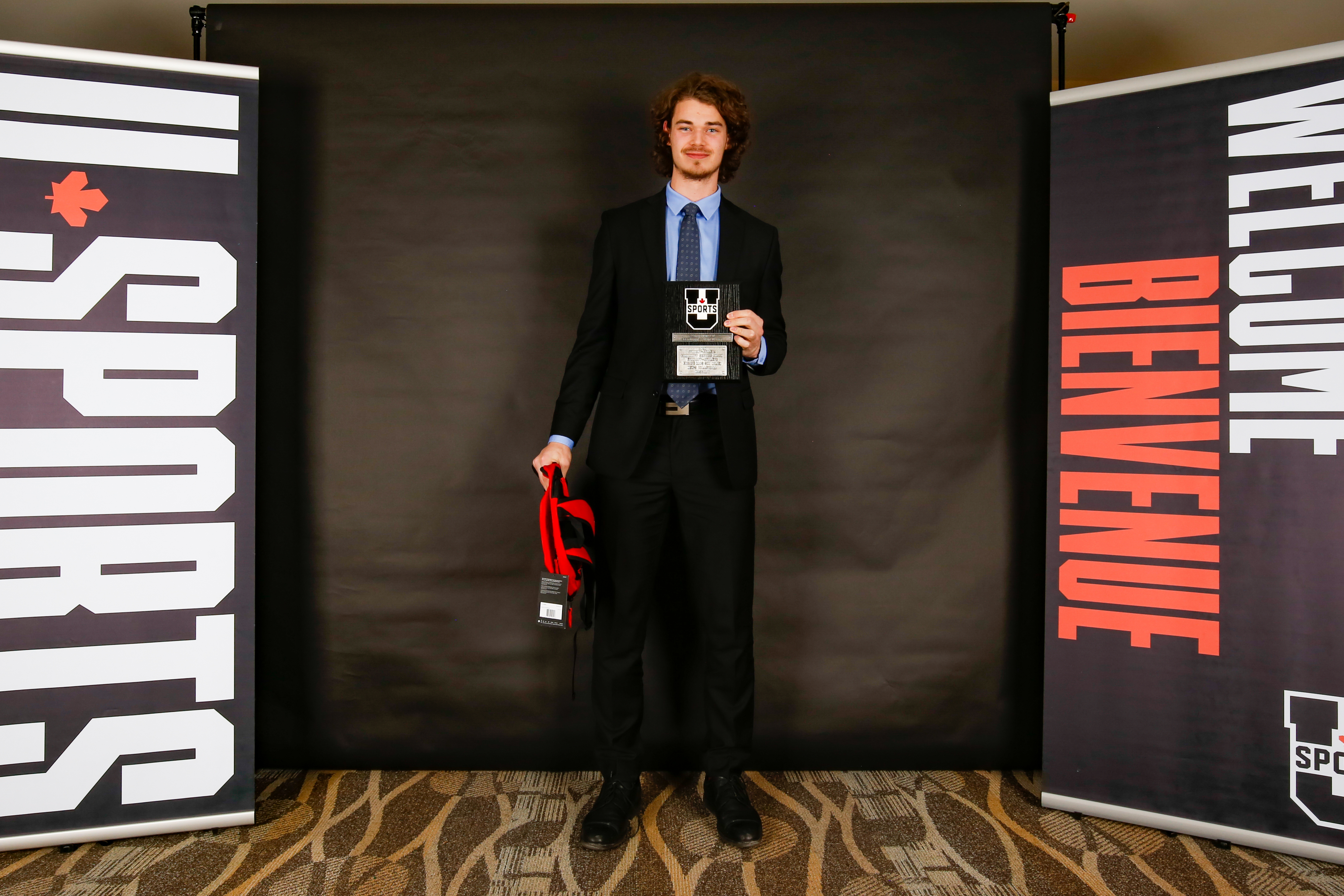 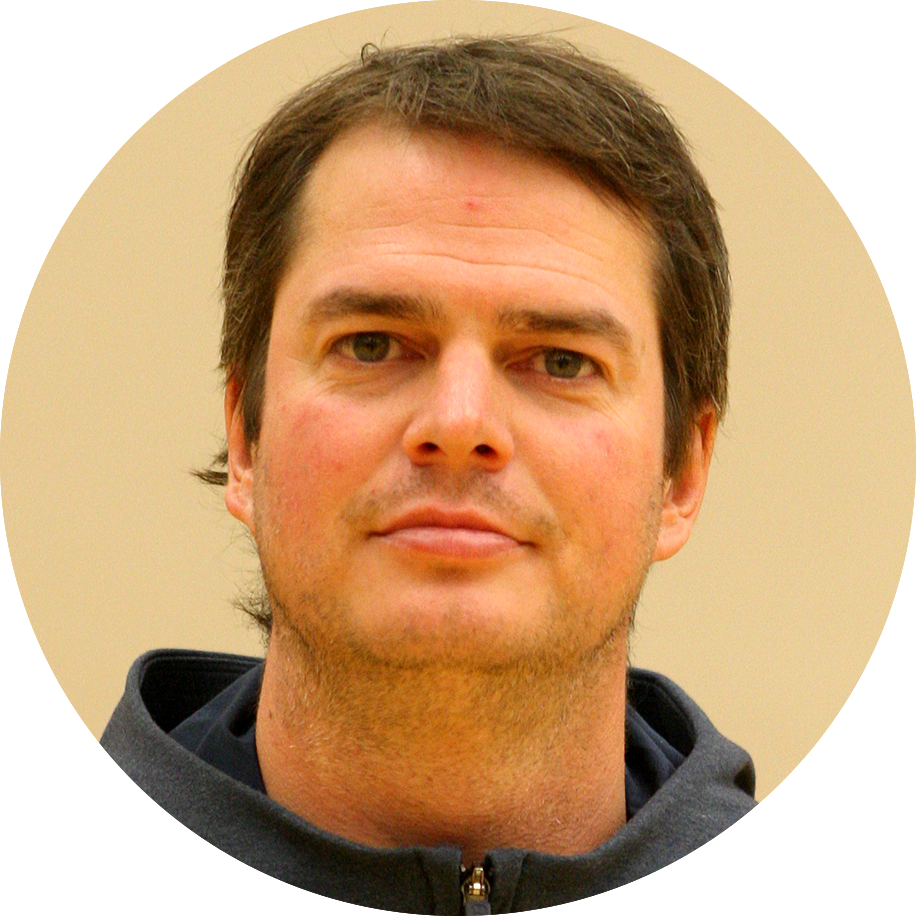 Josephson led the Spartans to a 20-2 record this season, topping the nation's toughest men's volleyball conference in the regular season for the fourth time in program history (2011-12, 2013-14, 2017-18). The defending national champions also went wire-to-wire as the nation's No.1-ranked team. 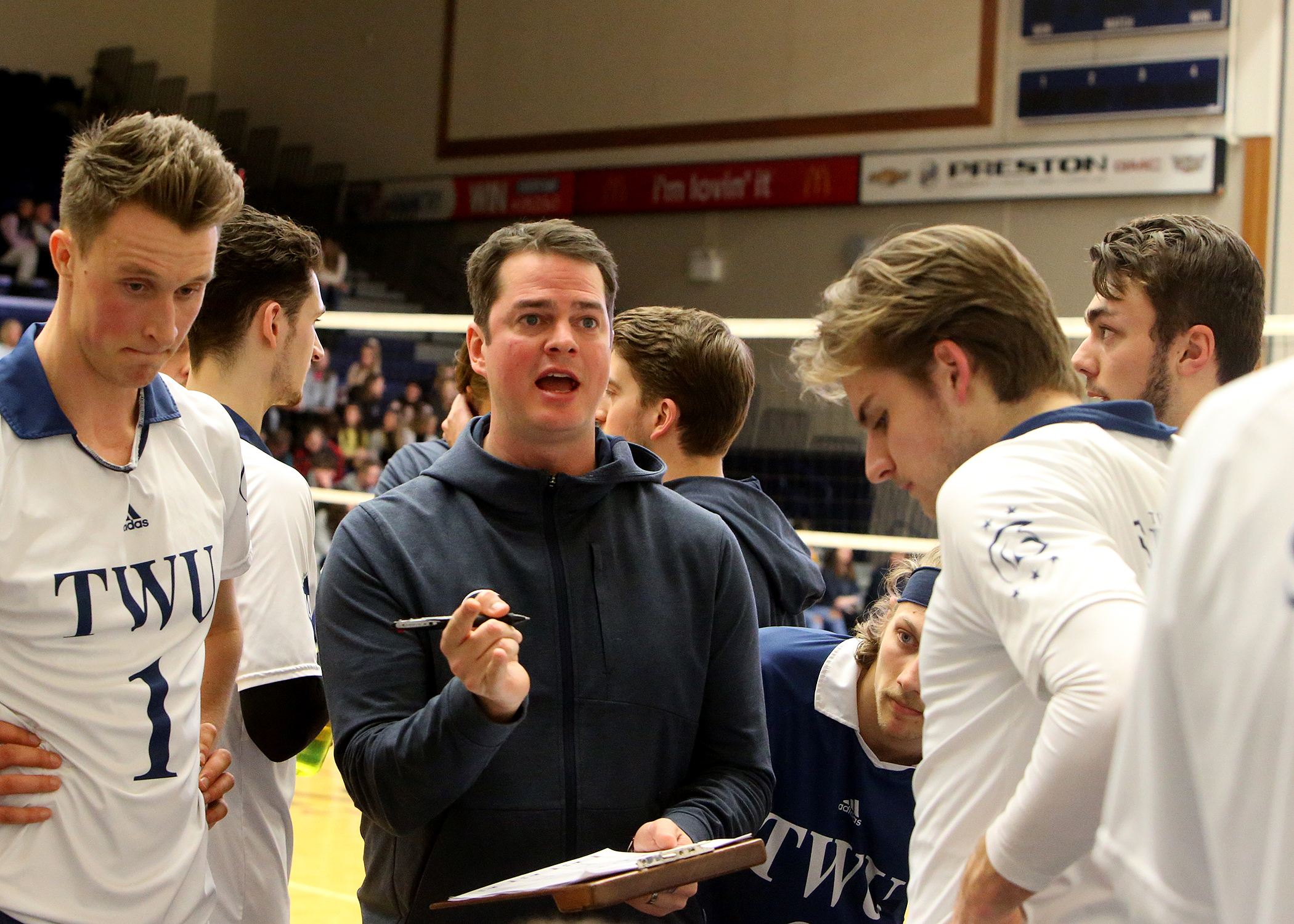 "Ben is a complete coach who is able to relate to his athletes and set a high standard both on and off the court for our guys. That’s not always easy to find in a coach,” said Trinity Western Athletic Director Jeff Gamache. “The balance of attention to detail and keeping the game enjoyable is rare, but Ben does that. His commitment to constant improvement, his willingness to innovate, his meshing of technology/analytics with relationship building is what makes him an exceptional coach and a true volleyball leader. Of course, Ben would be the first to thank his tremendous staff and this year his assistant coaches did an outstanding job developing this group and helping to lead this team throughout an amazing season.” 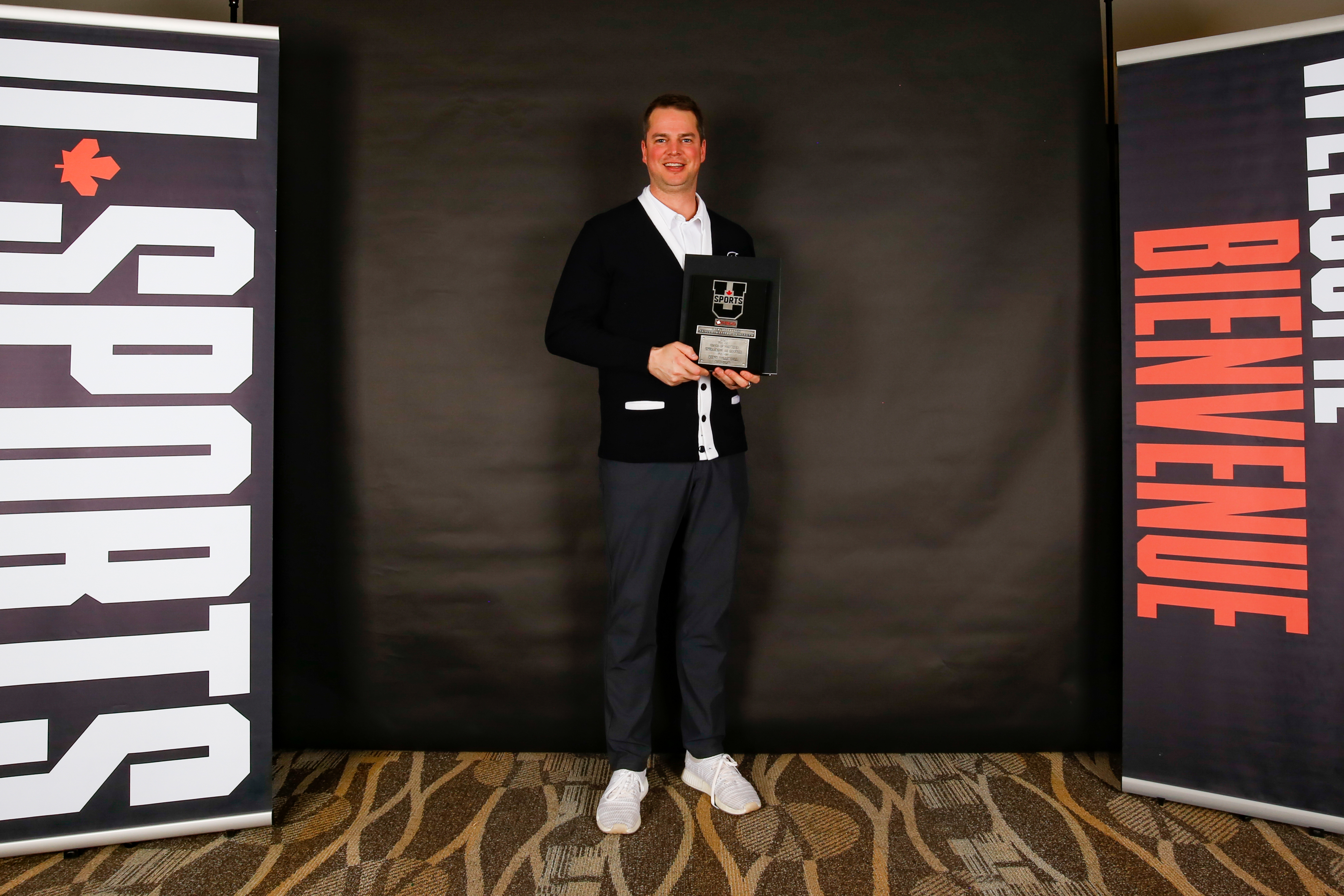