Launched for the 2019-20 season, the new initiative is designed to highlight the next generation of U SPORTS student-athletes in the form of a Canadian high school Athlete of the Month program. 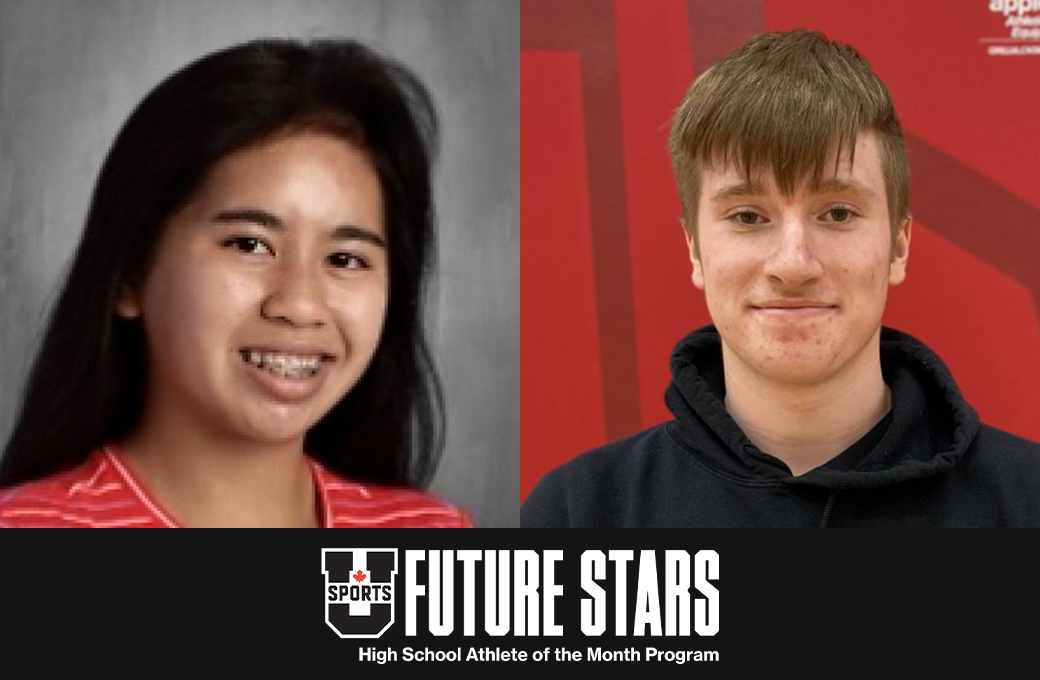 Benjamin Rouzes, a Grade 11 student from Tommy Douglas Secondary School in Woodbridge, Ont., was the only Titan to swim in two events at the Ontario Federation of Schools’ Athletic Association (OFSAA) Championships. He competed in both the 100m and 200m freestyle races, finishing with times of 1:04.58 and 2:17.49 respectively.

Rouzes qualified for the OFSAA Championships, by posting top-three times in both events at the York Region Athletic Association (YRAA) West Division prep meet in October, followed by a bronze medal in the 200m freestyle at the YRAA conference championships in December.

Keira Armstrong, a Grade 12 student from from Cairine Wilson Secondary School in Orléans, Ont., won a bronze medal at the OFSAA Championships in the 41 kg weight class. The Ottawa native went 4-1 en route to the third-place bout, winning each match by fall or technical fall before capturing a 9-2 decision over Guelph Collegiate’s Jananey Rajagopalan. 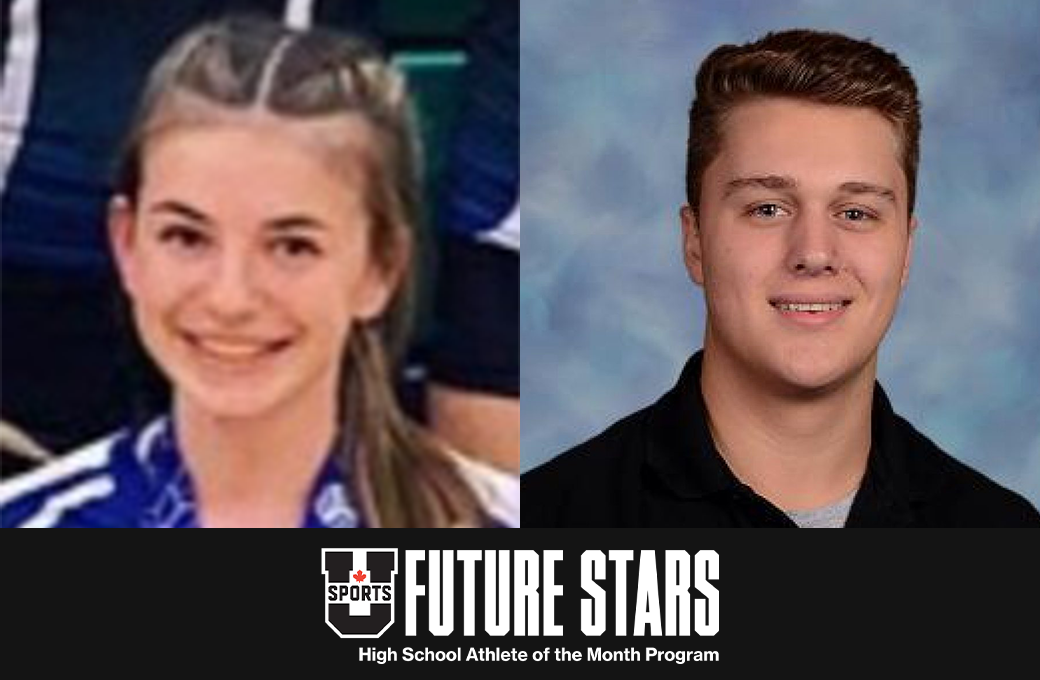 Mathew MacEachern, a Grade 12 student from Bishop MacDonell Catholic High School in Guelph Ont., finished the season strong in the Central Western Ontario Secondary Schools Association (CWOSSA), Despite the Celtics' 3-11 season, MacEachern was top three in scoring in eight of 14 games, highlighted by a 12-point effort on Jan. 14 in a 56-50 victory over Centre Wellington District High School.