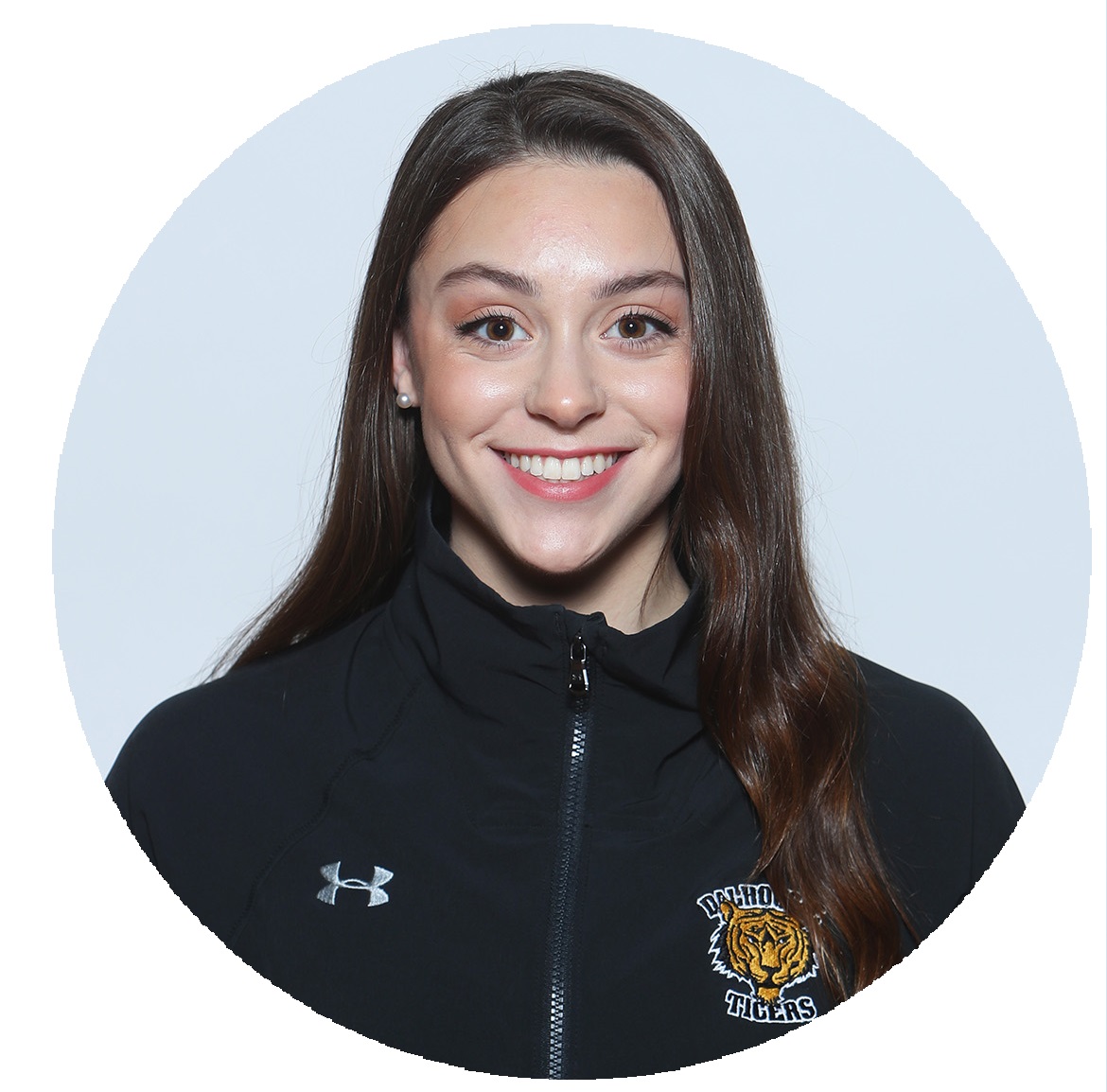 For the second straight season Isabel Sarty was the class of the AUS, taking home Swimmer of the Year honours, while also being named the 2020 AUS Swimmer of the Meet.

At the conference championship, Sarty topped the podium in the 50m, 100m, 200m and 400m freestyle events – setting new AUS records twice in the 100m freestyle (heats and finals). She also set a new Dalhousie and Nova Scotia Senior record in the 200m freestyle. Later on, she earned another three gold medals as a member of Dalhousie relay teams, setting two more conference records in the 4x100m freestyle and 4x100m medley events – leading the Tigers to their 19th consecutive AUS women’s swimming conference title.

Her success continued at the U SPORTS Championship, where the Halifax native won a bronze medal in the 50m freestyle, while finishing just off the podium in fourth in the 100m and 200m freestyle events. Overall, Sarty has earned 20 AUS medals, is a three-time AUS All-Star, a two-time AUS MVP and AUS championship MVP, holds 15 conference records and was the AUS Rookie of the Year in 2017-18. She has also posted 13 finishes in the Top 10 at the U SPORTS meet. 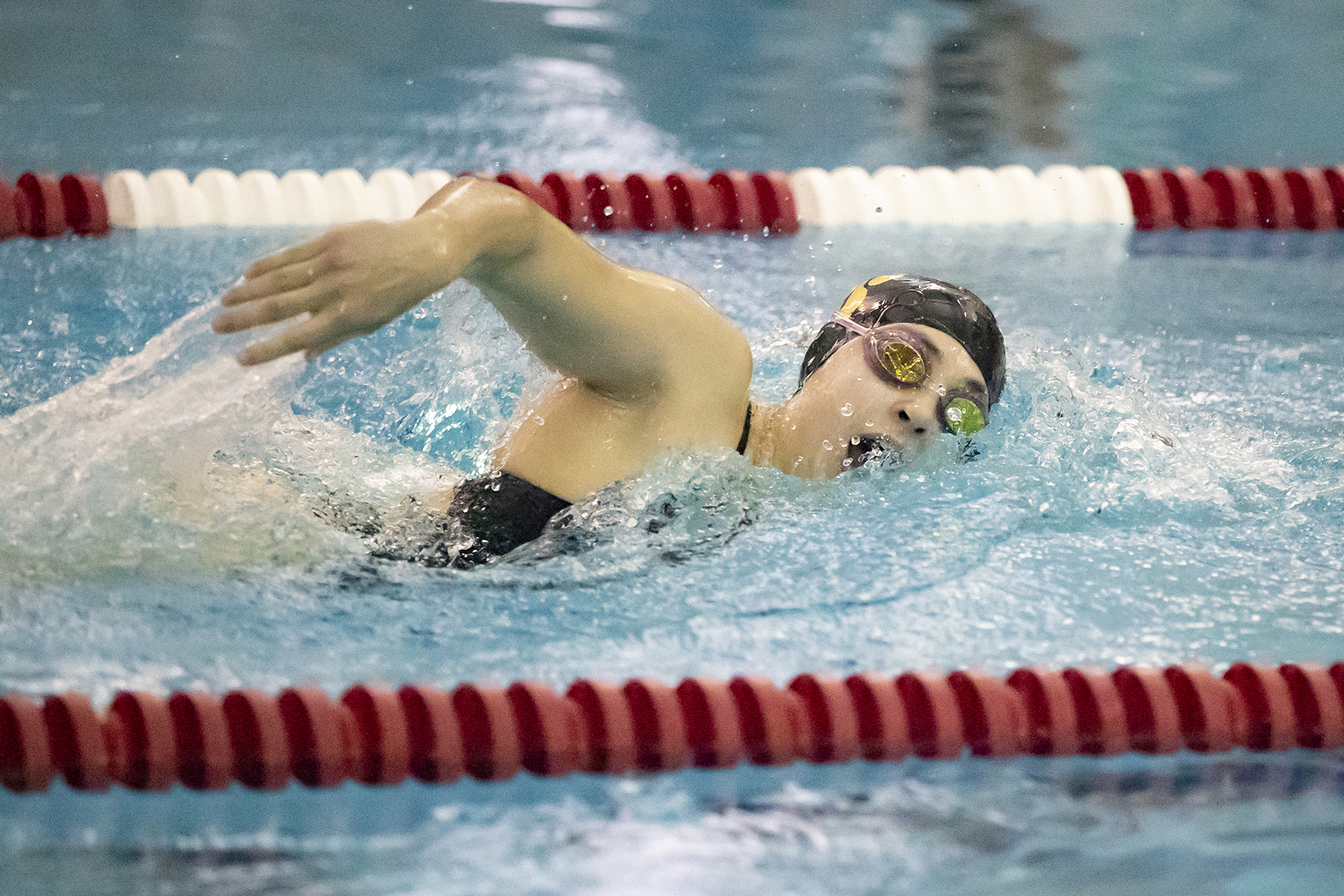 In the community, Sarty is involved with several community initiatives including Special Tigers, the Student Athlete Mental Health Initiative, and the Tigers Varsity Council.

"Isabel is someone who always seems to excel, whether it is in the classroom, the pool or our community,” said Dalhousie Executive Director of Athletics and Recreation Tim Maloney.” As a recent Rhodes Scholar nominee, Isabel has clearly demonstrated the ability to succeed in whatever she sets her mind to. A national medallist and Academic All-Canadian, we are thrilled to nominate Isabel for this award."

Sarty is the 16th  Tiger selected to the Top 8 and the ninth female from the program, the last being volleyball’s Anna Dunn Suen in 2016-17. She is also the 13th female swimmer, and third in this year’s class alone.