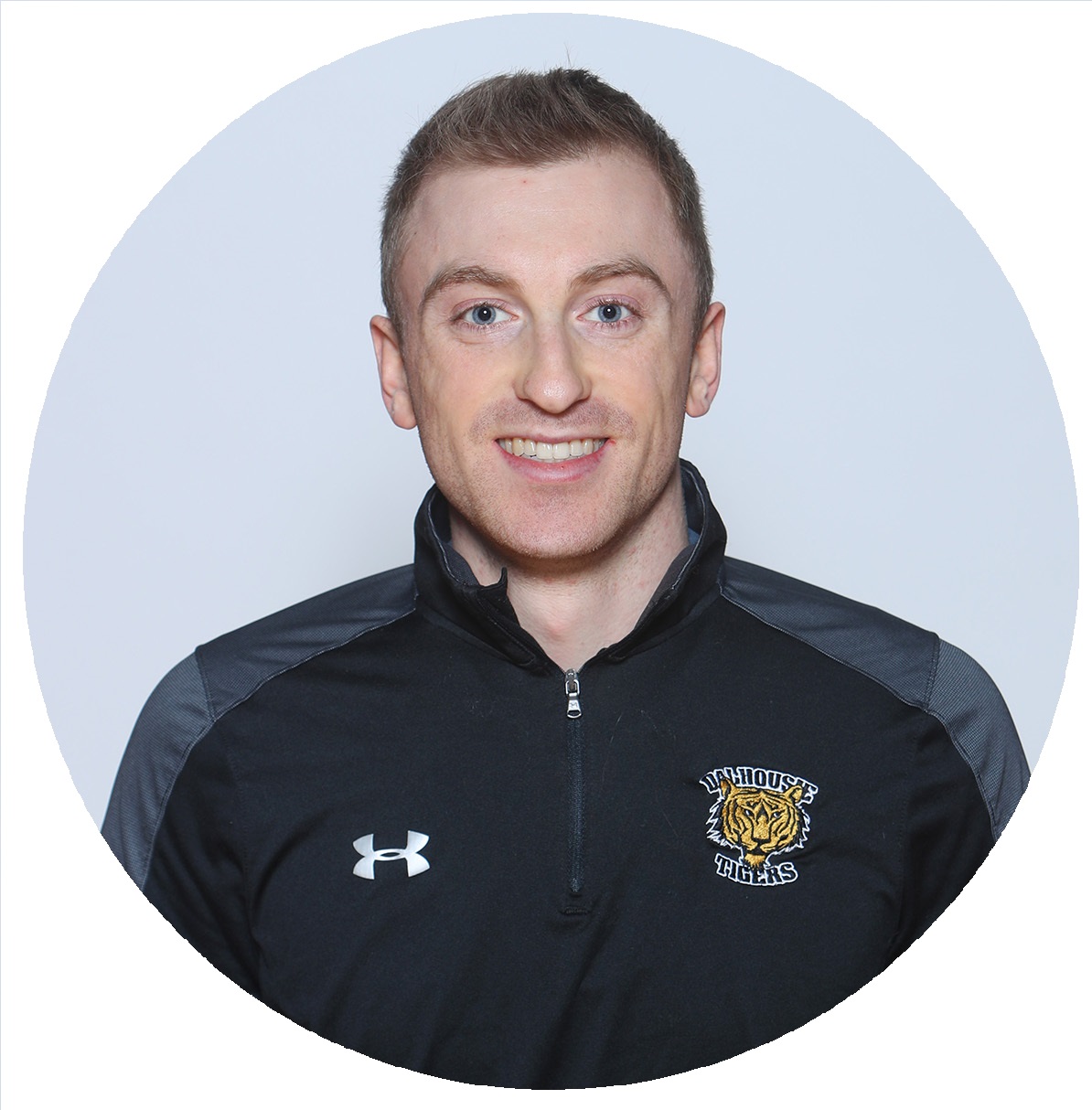 Matt Coolen wrapped up his U SPORTS track and field career on top of the podium. The Halifax native ran 8.02s to win national gold in the 60m hurdles, bettering his silver medal performance from 2019, setting a new Dalhousie record in the process, and being named a U SPORTS First Team all-Canadian. He also earned a fifth-place finish in the 60m dash, after capturing the races in both 2018 and 2019.

Two weeks earlier, the fifth-year engineering major won both events for the second-consecutive year at the conference championship, leading the Tigers to their 18th AUS title in 19 seasons. In all, Coolen has nine AUS podium finishes in the two races and owns three records. The five-time AUS All-Star was named the 2016 AUS Rookie of the Year, is a two-time AUS Male Track Athlete of the Year and was the 2019 AUS Championship MVP.

Matt was an era defining student-athlete on the Dalhousie track and field team,” said Dalhousie head coach Richard Lehman. “His ability to perform on demand on the highest stage was unparalleled and his ability to combine his athletic prowess with academic success and community involvement was incredible." 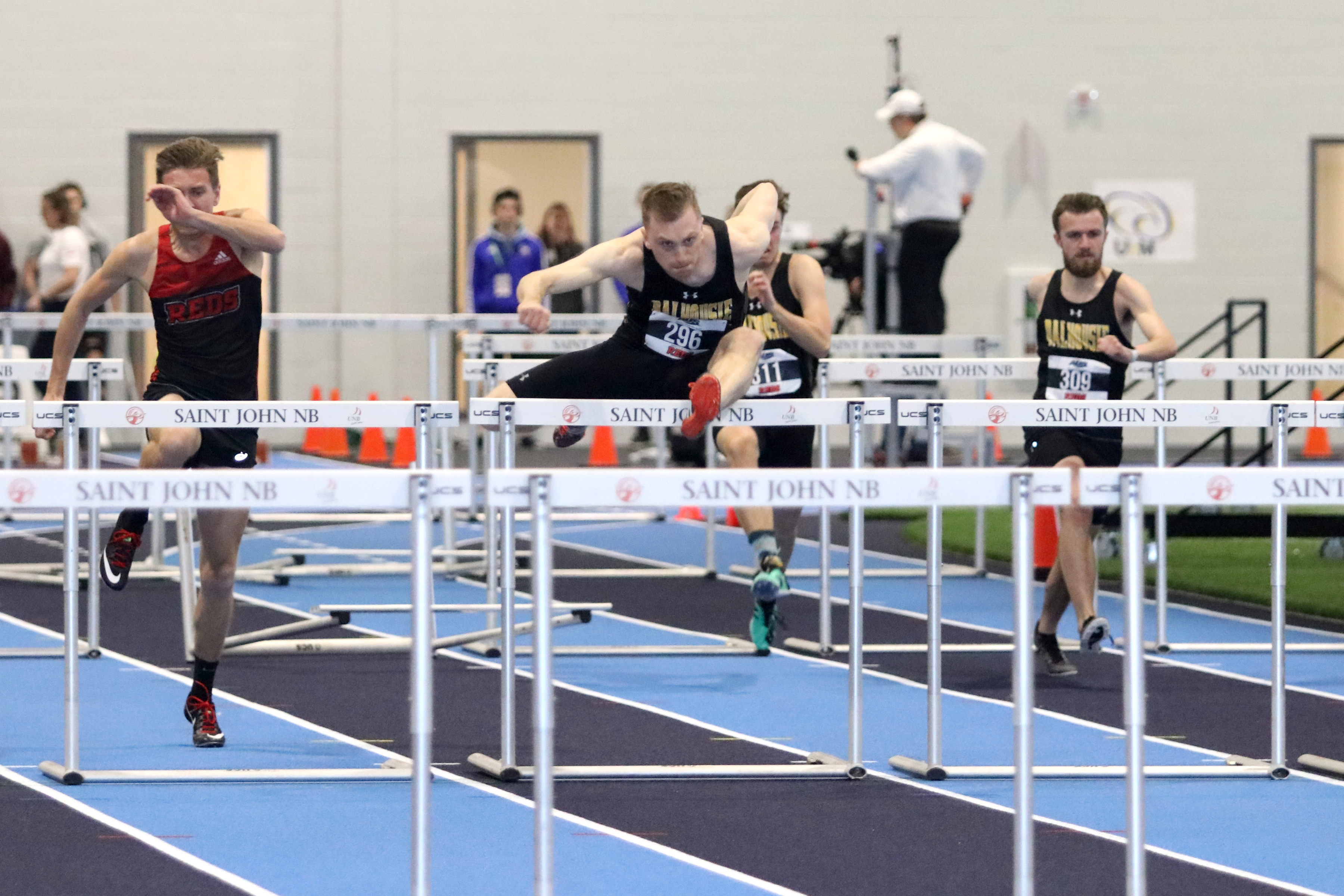 In the classroom, Matt completed his studies with a 3.76 GPA and boasted the Dalhousie Entrance and In-Course Scholarships, as well as the Graham Family and Athletic Awards. In the community, he serves as member of the coaching staff for age-class athletes with the Halifast Athletics Club. He also collects spikes and running shoes for Fairview Junior High School for track and field athletes without the means to purchase their own.

"Over his time as a Tiger, Matt has exemplified what it means to be a student-athlete. Consistently, he has excelled in the classroom, on the track and in our community,” said Dalhousie Executive Director of Athletics and Recreation Tim Maloney. “As a three-time national medallist and four-time Academic All-Canadian, we are exceptionally proud to nominate Matt for the Top 8 Academic All-Canadian Award."

Coolen becomes the 15th  Tiger selected to the Top 8 and the seventh male, with the most recent being basketball star Sven Stammberger in 2017-18. He is also the 12th male track and field student-athlete joining Nathan Musoke in 2011-12.