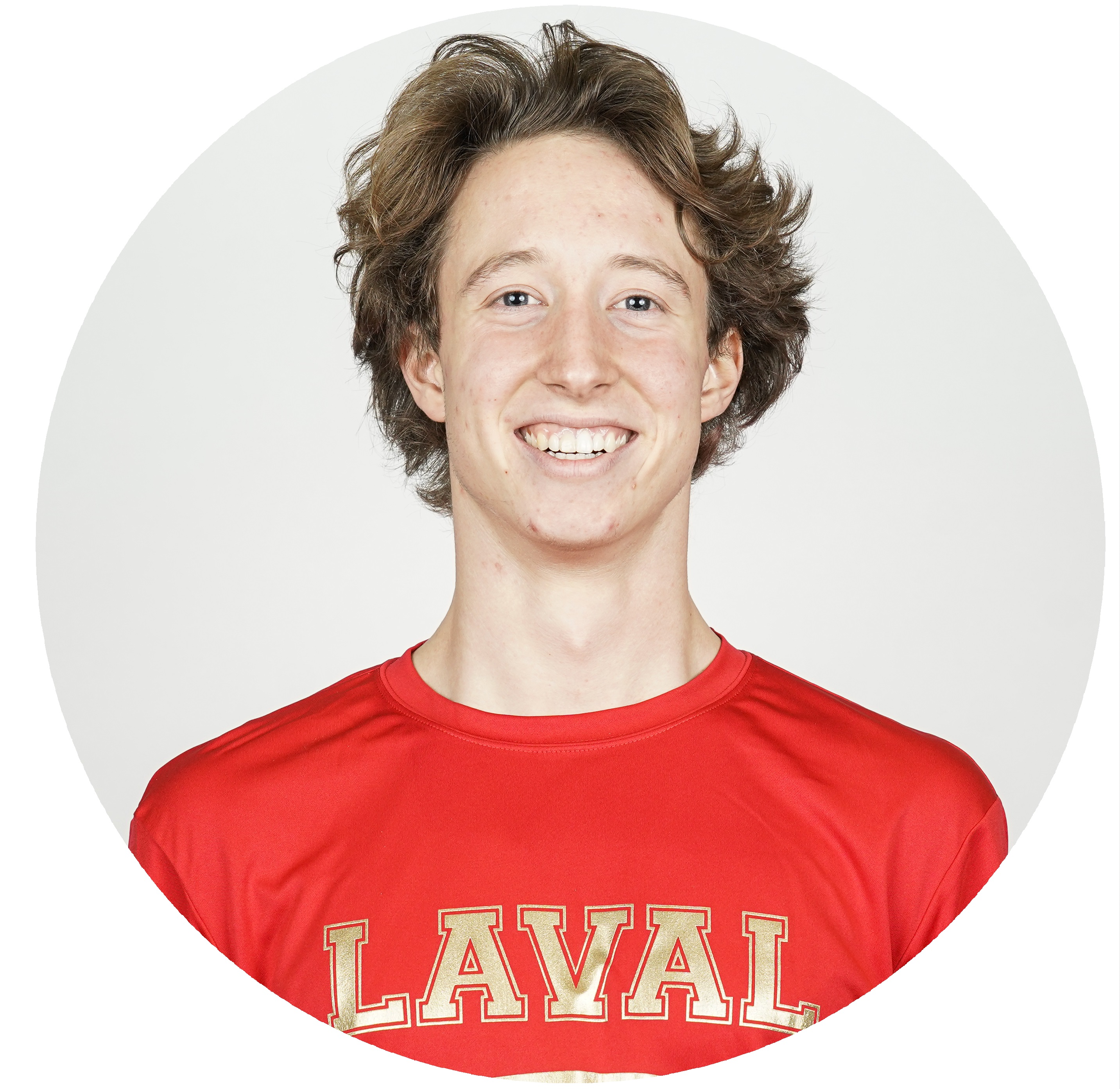 Jean-Simon Desgagnés had a standout year for the Université Laval Rouge et Or in the 2019-20 season, excelling both in cross country and track and field.

Two weeks later, he led the Rouge et Or to a fourth place finish at the U SPORTS Championship race in Kingston, Ont. In his first two seasons, Desgagnés also recorded a second-place individual finish in the 2018 national race for First Team All-Canadian honours, and was named both the RSEQ and U SPORTS Male Rookie of the Year in 2017, after crossing the conference race in fifth place and helping Laval earn the national team bronze medal. 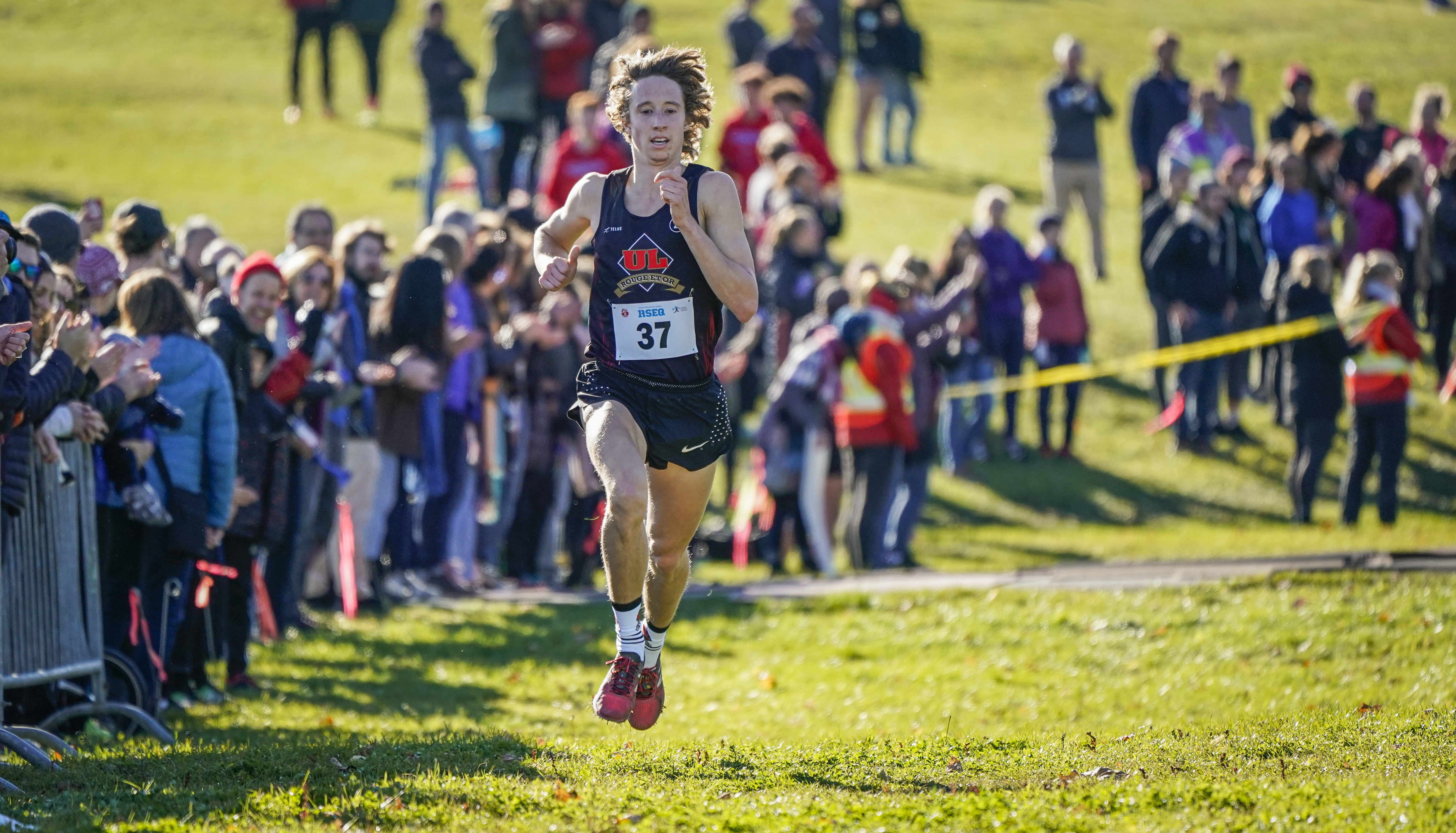 Equally impressive last spring on the track, Desgagnés earned a U SPORTS gold medal in the 3000m and a silver in the 1500m, after being named MVP at the conference championship with gold in both events. Once again, Laval was the class of Quebec with a seventh straight provincial title. In 2019, the medical student finished second in each race at the U SPORTS Championship and was named the RSEQ Track Athlete of the Year, a year after being named the conference Rookie of the Year.

Internationally, Desgagnés finished fourth in the 3000m steeplechase at the 2019 FISU Summer Universiade. He has also represented Canada at the junior level at the World U20 Cross Country Championships and U20 Pan Am Athletics Championships, where he won gold in the steeplechase event.

“Jean-Simon is an exceptional athlete who brilliantly manages his medical studies and his high-level performance as an athlete,” said Laval head coach Félix-Antoine Lapointe. “He sets an example for his teammates with rigor in training and his attention to detail. Since his beginnings at Université Laval, his good humor and positive attitude have been contagious.” 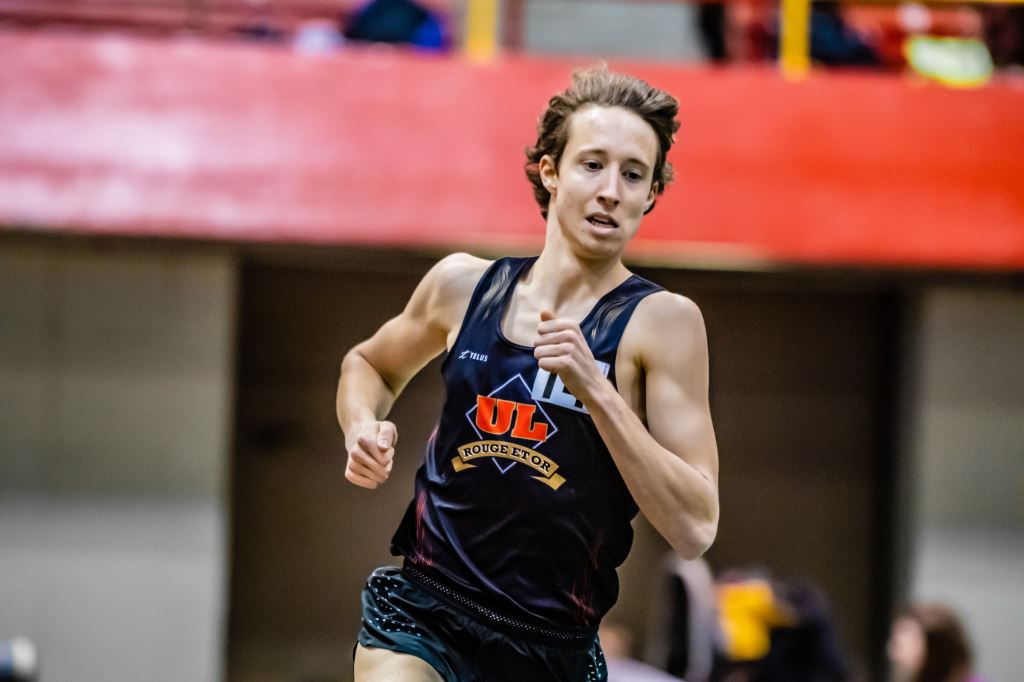 In the community, Desgagnés serves as tutor for Le Diplôme avant la médaille (The diploma before the medal). He is also an environmental and logistics volunteer at the Exocytose student café on campus.

“Not only has Jean-Simon stood out since joining our program, but he is constantly improving,” said Laval Associate Athletic Director Jean-Noël Corriveau. “His athletic performance is exceptional and his academic results are just as remarkable. For these reasons, Jean-Simon is an example for all his teammates.”

Desgagnés is the 13th member of the Rouge et Or and just the program’s third male to receive the Top 8 honour – the last going to swimmer Nicholas Murray in 2005-06. He is also the 11th recipient to compete in both cross country and track and field, and sixth male multi-sport student-athlete chosen overall.