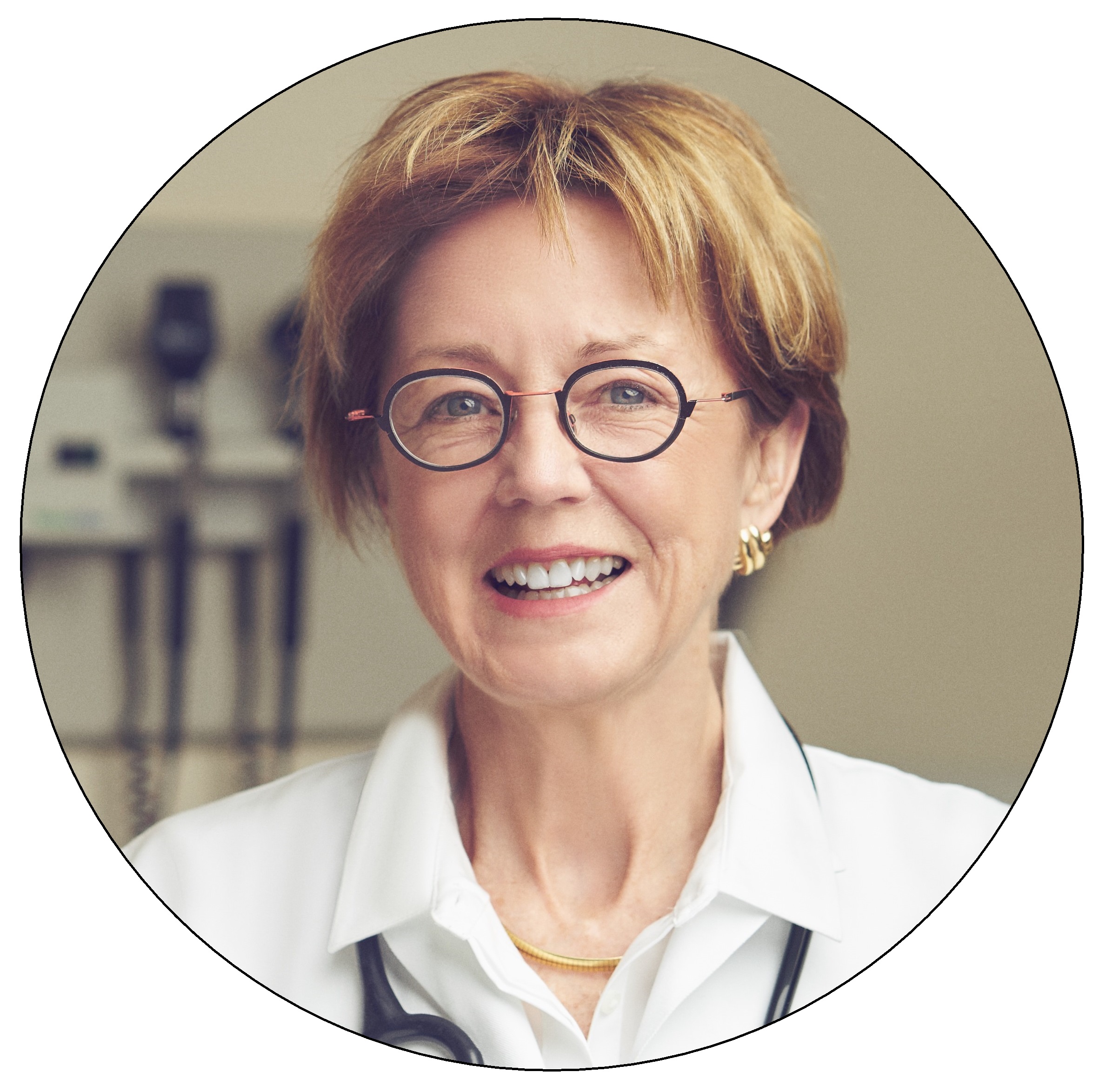 Dr. Cathy Campbell is one of Nova Scotia’s most beloved coaches and talented sports medicine practitioners. She has dedicated more than 40 years to developing track athletes and Canada’s Olympic and World Cup women’s soccer teams.

Often referred to as a caring, committed, and knowledgeable mentor, Dr. Campbell helped many young athletes reach championship levels of performance when she herself was still a student. In the 1970s, Dr. Campbell took on the responsibility of coaching a group of young track athletes in the Atlantic Coast Club for eight years, at a time when there were very few resources allocated to the sport. She volunteered two to three hours a day and most weekends, while completing her Physical Education and Master of Science degrees at Dalhousie.

Following her completion of Medical School at McMaster and residency training at UBC, she began serving in 2000 as the team doctor for the Canadian women’s soccer squad, allowing her to combine her passions for sport and medicine. Since then, Dr. Campbell has provided her medical expertise in international soccer competitions for over 14 years, attending five FIFA Women’s World Cups (WWC) as a team physician, and six as a FIFA medical officer. A career highlight saw Dr. Campbell attend the London 2012 Olympics, where she developed a new injury report system as leader of the Women’s High-Performance Team, as Canada won a bronze medal.

More recently, Dr. Campbell has served as FIFA General Medical Officer for the 2014 U20 and 2015 Senior WWCs, making her the first North American woman to be appointed to the position for a World Cup event. In 2018, Dr. Campbell was FIFA’s Chief Medical Officer and Doping Control Officer, setting up medical coverage for venues, helping all the team doctors, and overseeing doing control for World Cups.

Dr. Campbell continues to inspire and lead by example, by establishing the Dr. Cathy J. Campbell Track and Field Scholarships at Dalhousie, hosting alumni events, giving her time to counsel, and lend advice to the Tigers athletic department. She was recognized with the Dalhousie University Alumni Achievement Award in 2010 and was an inductee into the Nova Scotia Sport Hall of Fame.

“Dr. Cathy Campbell made great contributions as a student, athlete, and coach during her time at Dalhousie, but her impact following graduation is what has and continues to positively influence our country today. In my mind, Cathy epitomizes what giving back means and has dedicated her personal and professional life to helping others – our athletic program, university, province, and country are better places thanks to Cathy’s contributions.”