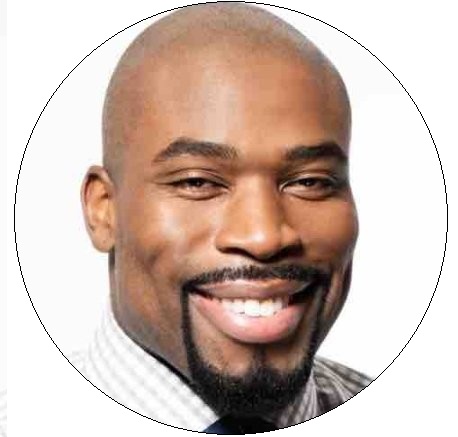 A Vanier Cup finalist in 2002, Israel Idonije took home the J.P Metras Trophy as the Outstanding Down Lineman of the Year and was named a two-time First Team All-Canadian.

The Brandon, Man., native later became one of 31 U SPORTS products to play in the NFL, suiting up for nine years and registering a Super Bowl appearance in 2006 with the Chicago Bears (2004-12) before spending his final season with the Detroit Lions.

While pursuing his professional football career, the psychology graduate founded the Israel Idonije Foundation in 2007 – an organization that combines sport with compassion to create a vehicle for inspiring underprivileged children in Winnipeg, in Chicago, and in West Africa, honouring his birth country of Nigeria. Idnonije’s commitment to community service earned him several awards and recognitions, including a nomination for the NFL’s prestigious Walter Payton Man of the Year Award (2010), receiving the All-Sports United Humanitarian Award for excellence in sports philanthropy, as well as being the Daily Point of Light honoree at a ceremony hosted by U.S. President Barack Obama (both 2013).

On campus, Idonije became the first Bison to have his number retired and receive an Honourary Doctor of Laws (2014) and was celebrated as a CW Hall of Fame inductee (2019). Recently, he has served as central figure for the groundbreaking of the new Active Living Centre on campus, and been member of the University of Manitoba President’s campaign team for the school’s Front and Centre Capital campaign that has raised over $600 million.

“Israel is an example of the heights that are possible when a human focuses their mind, body and heart towards the betterment of themselves and others. His achievements on the field of play and in the communities that matter to him are hugely impressive and he continues to make a positive difference in the lives of many.”