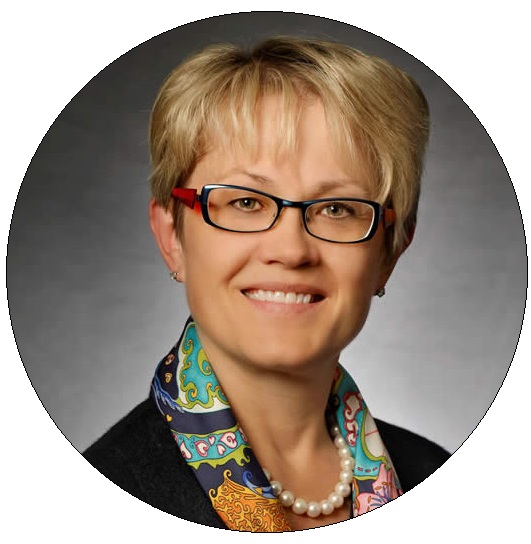 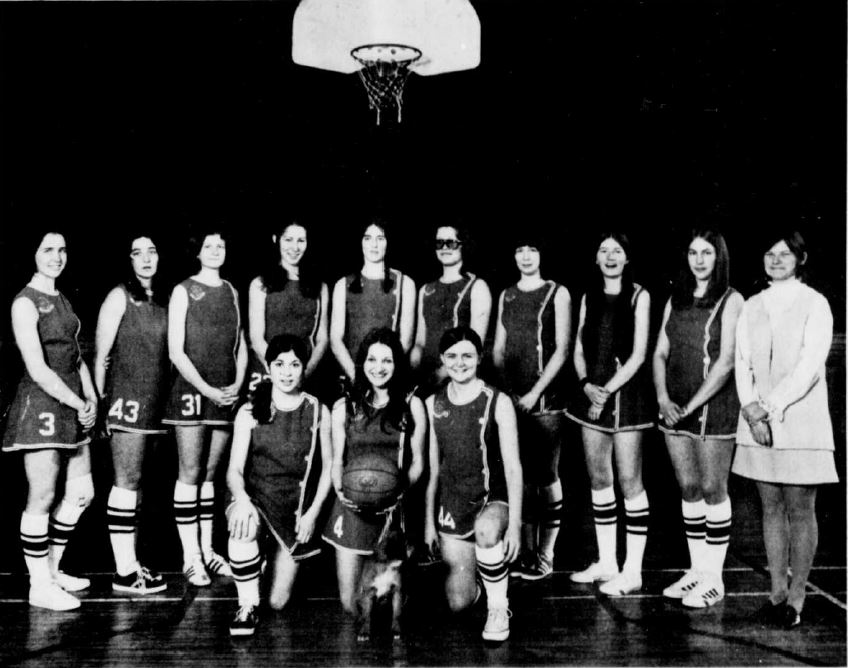 “Nancy Knowlton epitomizes excellence. Her time as a Gaiter was outstanding; she was an Athlete of the Year and a true leader. What she did after graduation was even more remarkable. She is a pioneer in the business world and is someone we are extremely proud to call a Bishop’s alumna.”