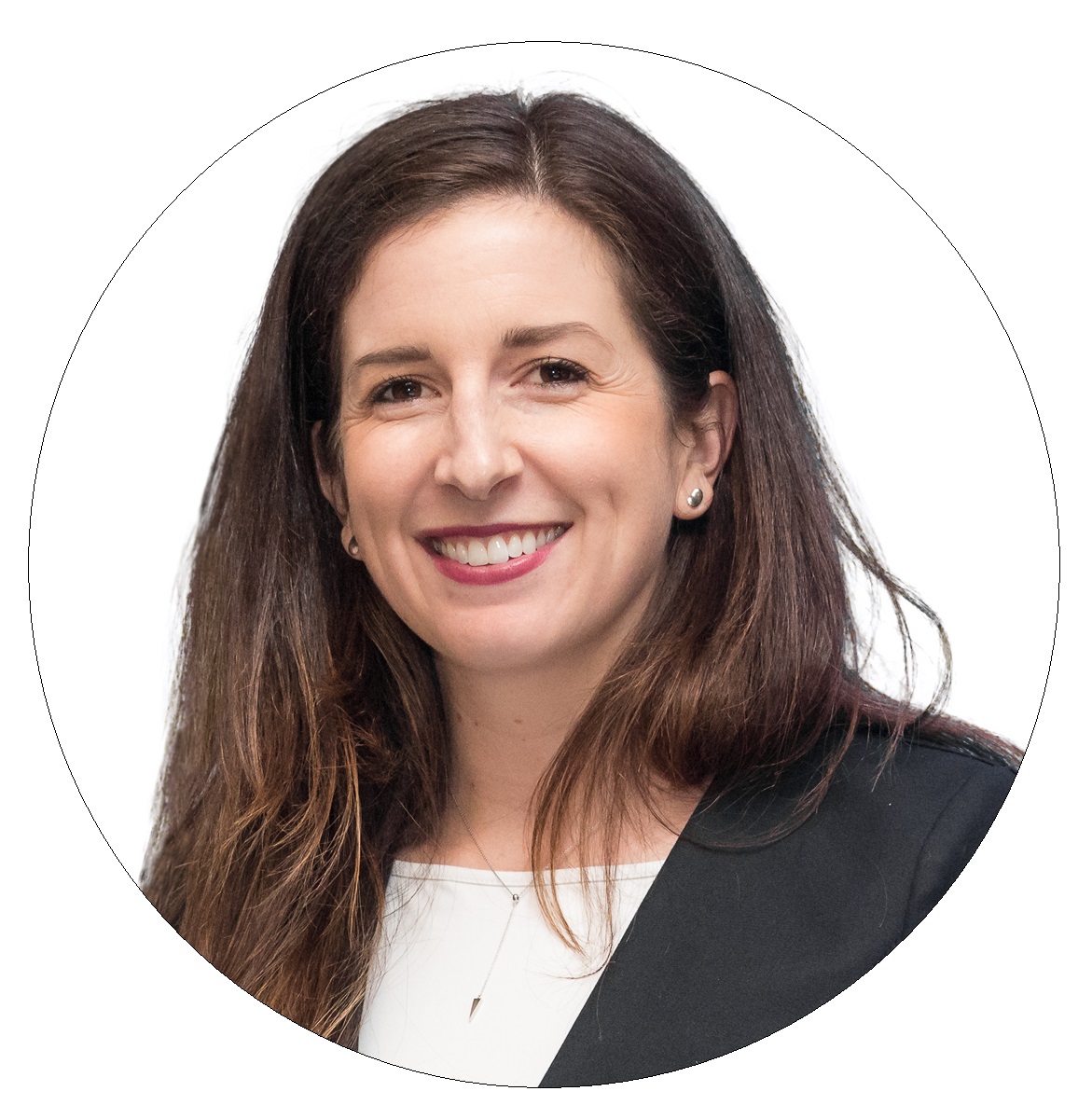 A three-time U SPORTS women’s basketball champion, Erica McGuinness was the leader of the Thunderbirds’ dynasty, taking home First Team All-Canadian (2006-07), Tournament MVP (2007-08) and CW Defensive Player of the Year honours during her five-year career at UBC. 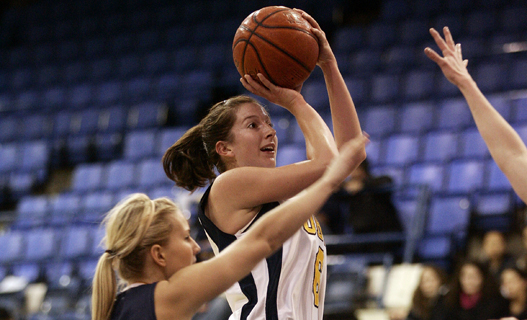 Since her graduation, McGuinness has remained connected to the athletic program, serving as Chair of the Thunderbird Alumni Council, while also helping launch a Women in Sport leadership networking and speaker series connecting UBC female student-athletes with Thunderbird alumni.

She has also initiated an Alumni Council for UBC women’s basketball, which launched a mentorship program that partners each student-athlete with an alumni mentor to help guide them through the challenges of the student-athlete life and the eventual transition into the workforce.

“Erica’s vision and action as a young alumna has produced tangible results that will benefit the university for years to come. While it is easy to point to the (anticipated) legacy of new athletics infrastructure, it has been her push for gender equity in sport and the broad and unanimous support she garnered from alumni leaders that is most notable.”

In her professional career, McGuinness earned her Chartered Account (2011) and Chartered Business Valuator (2015) designations, respectively. She is currently a Vice President at Sequeria Partners, specializing in mid-market acquisitions, after initially working as an accountant and analyst at Ernst & Young, where she led recruiting for the incoming hiring class.

McGuinness continues to give back within her community both within the financial sector and at UBC, serving as President of the Board for the Association of Women in Finance, and currently as a Director with ACG British Columbia.

McGuinness was inducted into the UBC Sports Hall of Fame in 2016.

“Erica’s commitment to the success of the UBC Thunderbird program began through her incredible leadership as a student-athlete. While her career and family obligations have grown since graduation, she has consistently prioritized her volunteer efforts to supporting the current student-athletes and young alumni.”