Anna Dunn of the Trinity Western Spartans women’s soccer team and James Fraser from the Thompson Rivers WolfPack men’s soccer squad are the U SPORTS Athletes of the Week for the period ending Sept. 19, 2021

Dunn scored a pair of goals and racked up five assists in a pair of Trinity Western wins on the road against the UNBC Timberwolves.

The Edmonton, Alta. native opened the scoring in the 20th minute of Friday's 6-0 win with her first marker of the season. Dunn then assisted on the next two Trinity Western scores, and added another goal to the score sheet in the 57th minute. On Saturday, Dunn was a key part of the Spartans attack early, assisting on the first two goals of the match, before adding a third assist late in the match. 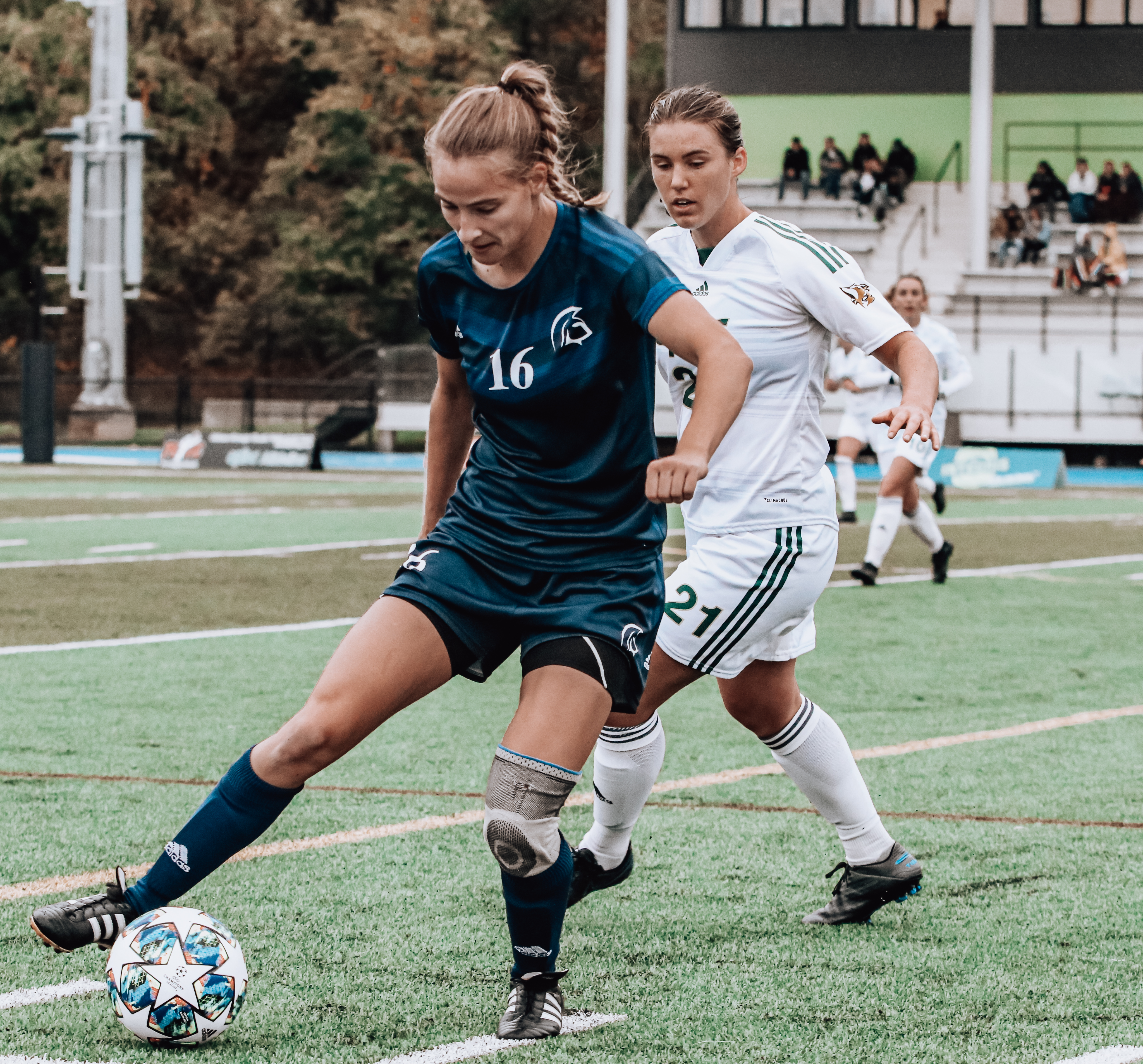 Fraser came up big when the WolfPack needed him most on Saturday in their road contest against the UBC Okanagan Heat. With the game all square at one in the 90th minute, Fraser deflected a Ryan Lewis shot past the Heat goal keeper to send Thompson Rivers to the locker room with a 2-1 victory.

On Sunday, Fraser helped the WolfPack remain unbeaten on the season with a goal in the opening minutes of the second half. Thompson Rivers and UBC Okanagan would eventually end the match even at 1-1. The pair of goals over the weekend were the Penticton B.C., local's first two of the 2021 season. 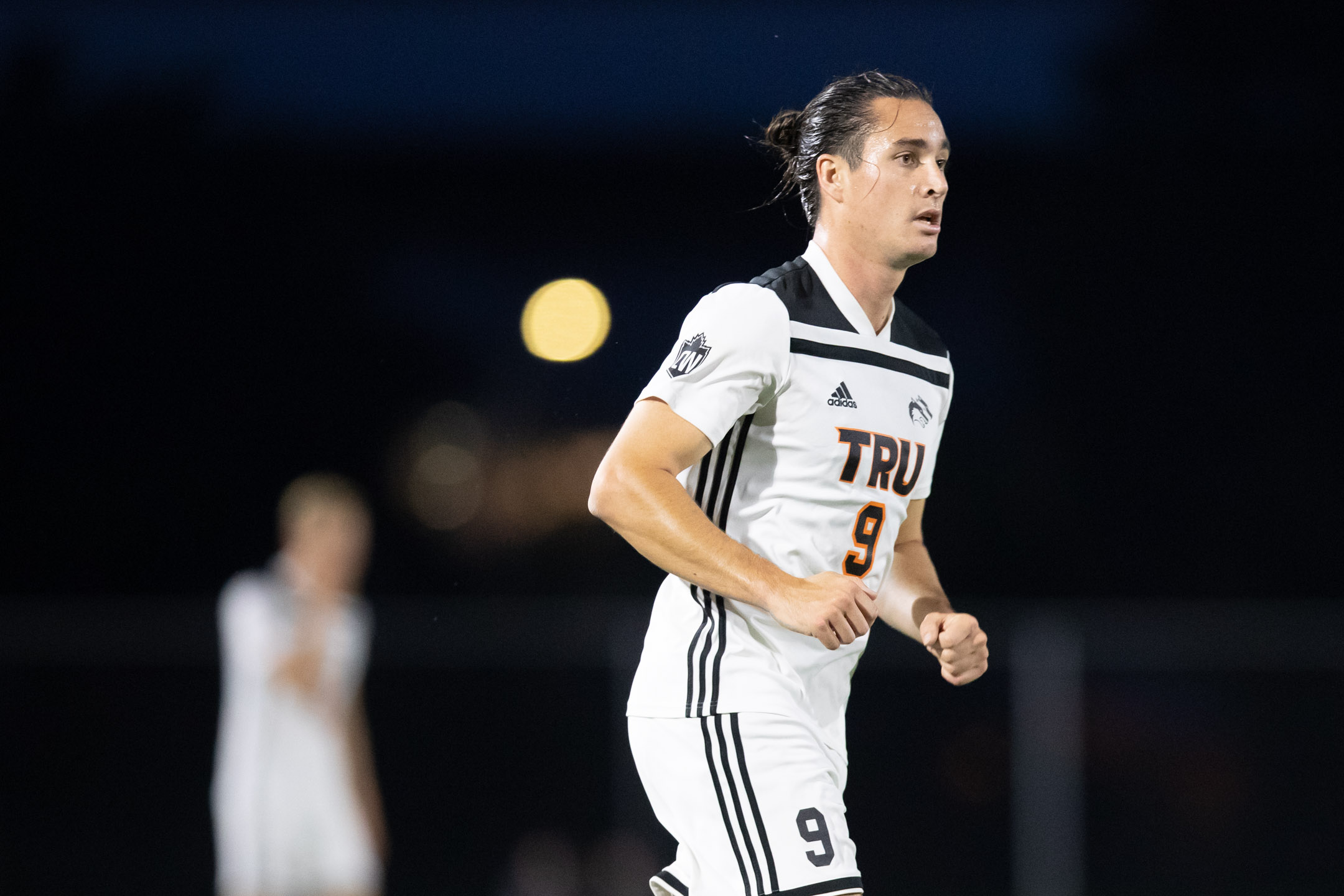