The University of Guelph Gryphons men’s cross country team won their 14th title in the last 19 years with a commanding performance the U SPORTS Cross Country Championships, hosted in Victoria, B.C. on Nov. 12. The Gryphons hoisted the national championship banner after last winning their ninth straight title in 2014, while 2017 marks the program’s 15th overall title.

A good race for us, these guys were ninth last year and we have pretty much the same team, so this has been a process for us that has been pretty emotional. I trust the guys, they trust me and we wanted to come out and do something pretty special today. 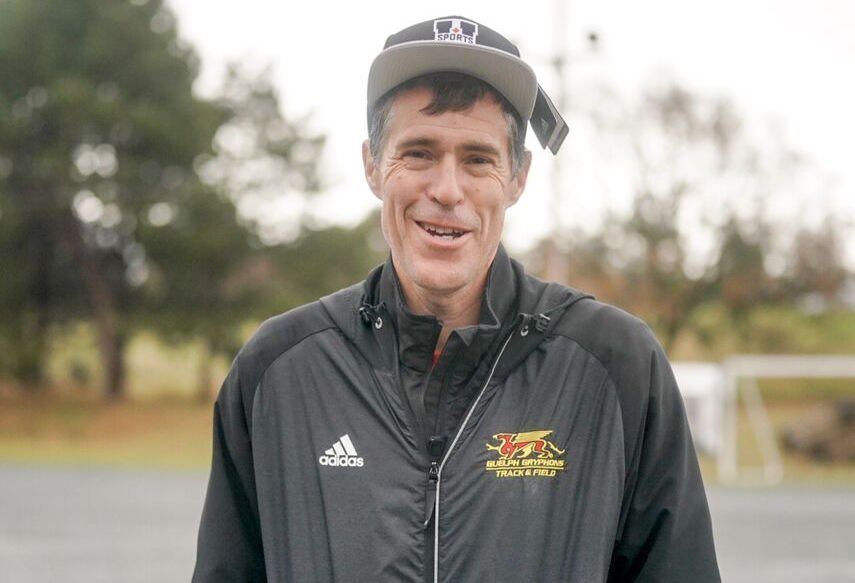 The Gryphons finished the race with 57 points, 19 points ahead of the second-place Calgary Dinos and 30 better than the third-place team from Laval.

Yves Sikubwabo of Laval won the 10-km race in a time of 31:15, taking Athlete of the Year honours after dealing with pouring rain and a muddy course in an extremely tight field.

“It was slippery, raining and there were a bunch of people grouped up together so anything can happen in a race like that so I just tried to focus on what was going on around me,” said Sikubwabo. “The race was good, slow, but overall it was good. Everybody had to run in the rain so I can’t complain.”

The overall victory at nationals was the second in a row for Sikubwabo, who captured the title one year ago on home turf in Quebec City. 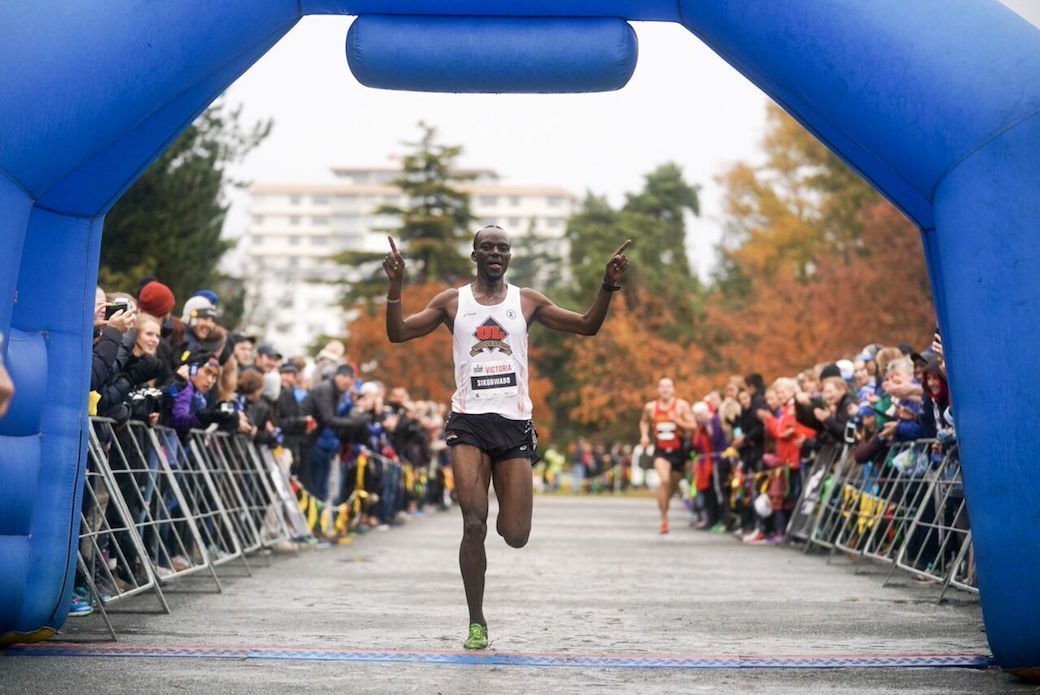 Connor Black led the Gryphons on the day, finishing just four seconds back of Sikubwabo to add an individual silver medal to his team gold.

“Connor was up front punching and you have to appreciate a guy from any school that does most of the heavy lifting throughout the race,” said Scott-Thomas of his team leader. “He wasn’t on the line last year and to come from that and finish second this year is pretty special.”

Ben Carson of Western University rounded out the top three, crossing the line in a time of 31:33. Carson was also named the U SPORTS Student-Athlete Community Service Award winner later that evening.

Sikwubabo wasn’t the only member of the Rouge et Or to leave Victoria with some hardware as his teammate Jean-Simon Desgagnes finished in 17th place to earn the title of U SPORTS Rookie of the Year.