The host Laval Rouge et Or are seeking their second U SPORTS men’s and women’s titles on Saturday when they host the 2021 U SPORTS Cross Country Championships Presented by the Quebec Egg Producers Federation on the Plains of Abraham.

Digital coverage can be accessed on cbcsports.ca the free CBC Gem streaming service and the CBC Sports App. 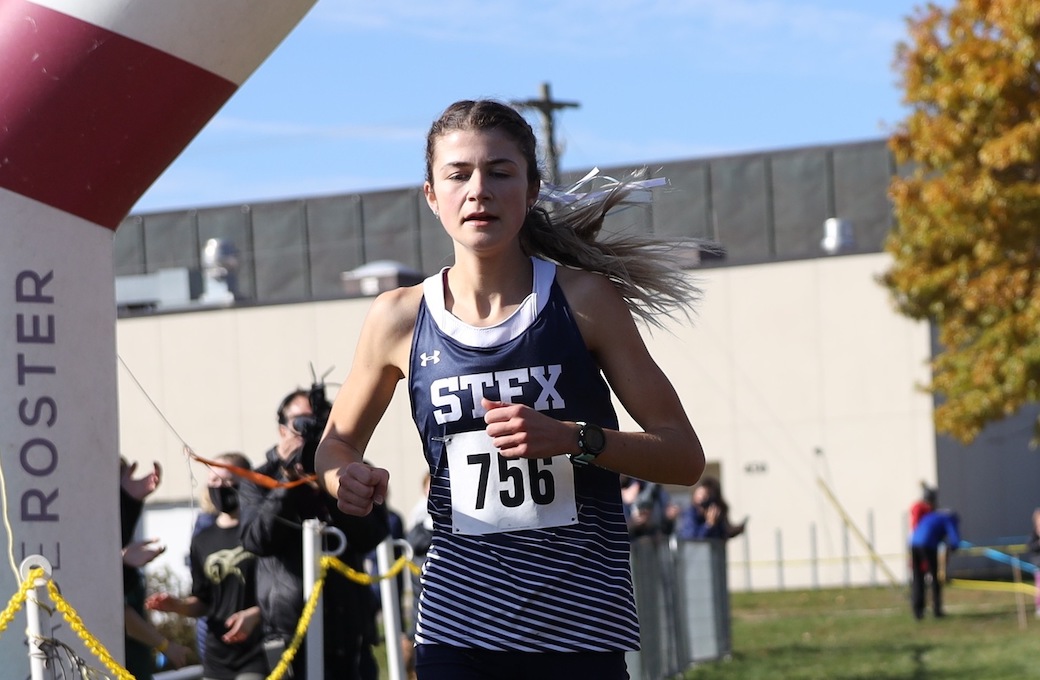 A showdown is brewing between the two top-ranked teams in Canada as the Rouge et Or and the 13-time champion Guelph Gryphons take to the Plains of Abraham on Saturday- the two programs were separated by just 5 points in the most recent coach’s poll.

The Gryphons captured the OUA title on November 6 by setting a conference record for the lowest score ever with 19 points as Kiana Gibson won gold with a time of 29:40 on the tough Thames Valley course. Guelph’s average team time was 29:52.3 seconds over the 8-km.

Not to be outdone are the second-ranked Rouge et Or, who hope that home course advantage will make up ground on the Gryphons. Laval swept the podium at the Plains of Abraham on October 30th en route to an RSEQ title. Jessy Lacourse bested the field in a time of 28:43 with her teammates averaging a 29:22 pace.

StFX X-Women runner Siona Chisholm is a name to remember heading into this competition, having captured the Atlantic University Sport (AUS) title in 29:19 at the Université de Moncton on October 30.

UBC-Okanagan could also be a wild card in the women’s event as the Heat boast the Canada West gold and silver medallists on their squad. Joanna Brown captured the Canada West title in an impressive 28:43.4 time, while teammate Lauren McNeil crossed the line just 0.2 seconds later. Both are contenders for an individual medal at these championships.

The U SPORTS Women’s Cross Country Championship Presented by the Quebec Egg Producers Federation gets underway at 12 pm ET on Saturday. 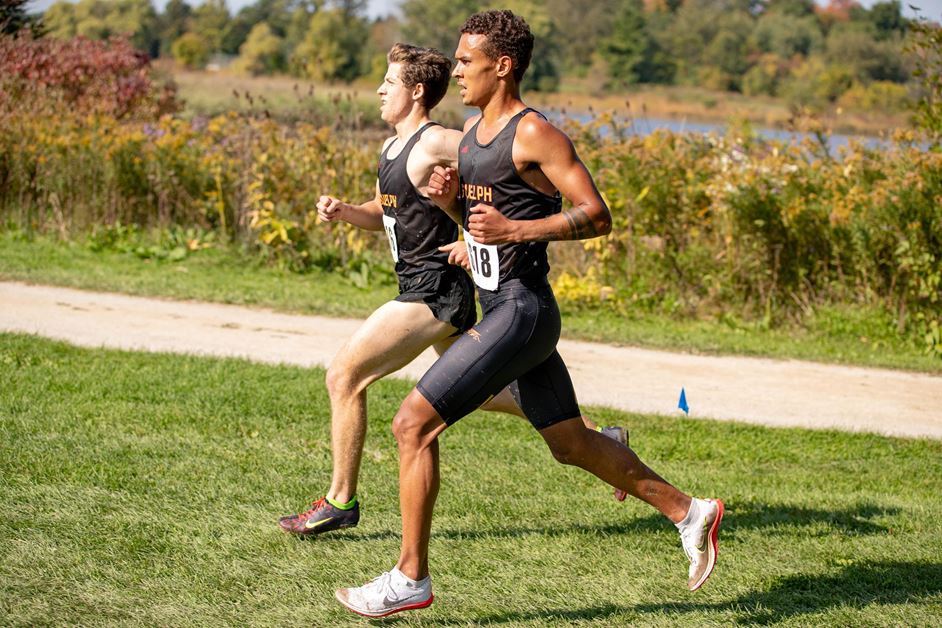 Leading the Rouge et Or’s impressive contingent is Jean-Simon Desgagnés on the men’s side, who finished second on this same 8-km course in a time of 24:66.3 at the RSEQ championship on October 31. His time was almost a full four seconds ahead of teammate Jonathan Tedeschi (24:46.3) who took bronze in the meet.

Laval showed why they’re the nation’s top-ranked men’s team as they took gold in the RSEQ Championship in dominant fashion with nine runners racing to top-10 finishes in the meet.

Laval’s main rivals on Saturday may very well be the Guelph Gryphons who are ranked second in the nation entering the meet. The Gryphons finished two points ahead of the McMaster Marauders for gold thanks in part to Mitchell Ubene who won the OUA silver medal. Guelph finished the race 2-6-7-8-9.

McMaster’s Andrew Davies turned heads by matching the Thames Valley Golf Club course record in a time of 24:41 and has a shot at athlete of the year in men’s cross country.

Also in contention for a medal is Canada West champion Thomas Nobbs from UBC who earned first place at the Saskatoon meet with a time of 24:30.66 - almost 30 seconds ahead of his closest competitor.

AUS champion Andrew Peverill from the Saint Mary’s Huskies is also a contender for a medal in the race.

The U SPORTS Men’s Cross Country Championship Presented by the Quebec Egg Producers Federation gets underway at 2:15 pm ET on Saturday.