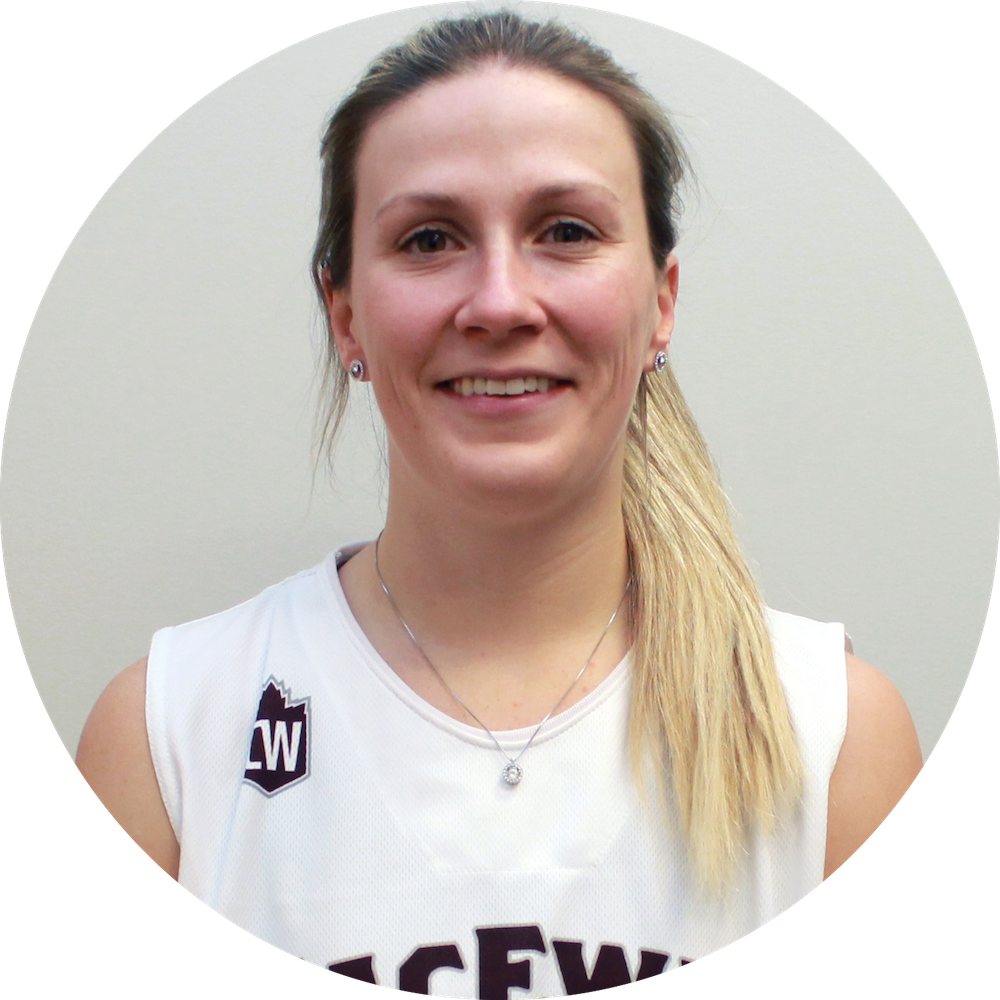 1. What attracted you to MacEwan University?

When I was first looking at university, the biggest thing was Kendall Lydon and Paige Knull and a couple of other athletes I went to high school with who were already on the team. Paige, being my best friend, I was like “that’s definitely an option.” Seeing how close-knit the team was, it was easy to make the decision to come here.

I’d say my favourite memory was the game we played against Victoria where it was a qualifier for Final Four (2015-16) and the buzzer went off and we turned and everyone came running onto the court. I was super stoked about that. 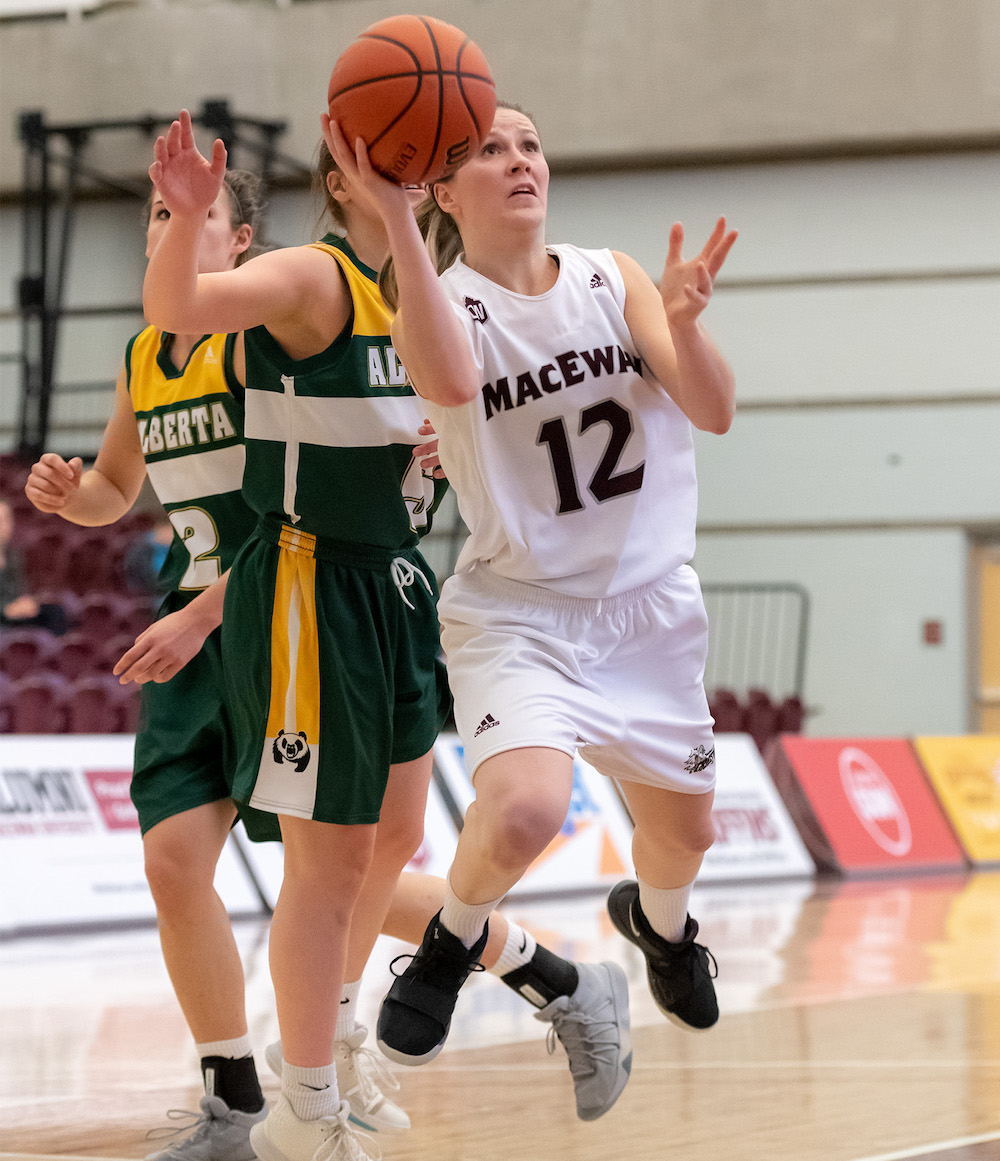 My greatest achievement was probably breaking the double-double record last year of nine – the most in a Canada West season in MacEwan history. I’m trying to hopefully do that again this year, so we’ll see.

I’m still unsure about that. I was thinking with my kinesiology degree once I got it, having played basketball to have that experience behind maybe working with student-athletes. We’ll see.

I would probably say my dad (Joe Ivicak). He’s been coaching me since I first started playing ball. He’s the person I go to after every game and debrief the game and ask “What I need to do” or “Did I do this well?” or ‘if I need to work on this or how he thinks I can do something better.

5. What is your pre-game ritual? Do you have any superstitions/idiosyncrasies around preparing yourself for a game?

Usually it consists of taking a nap, then around 2-ish go and get lunch. Once we get to the gym, depending on when game time is, get on the court at 3:30, 4:30 and do normal layup to get my arms warm. 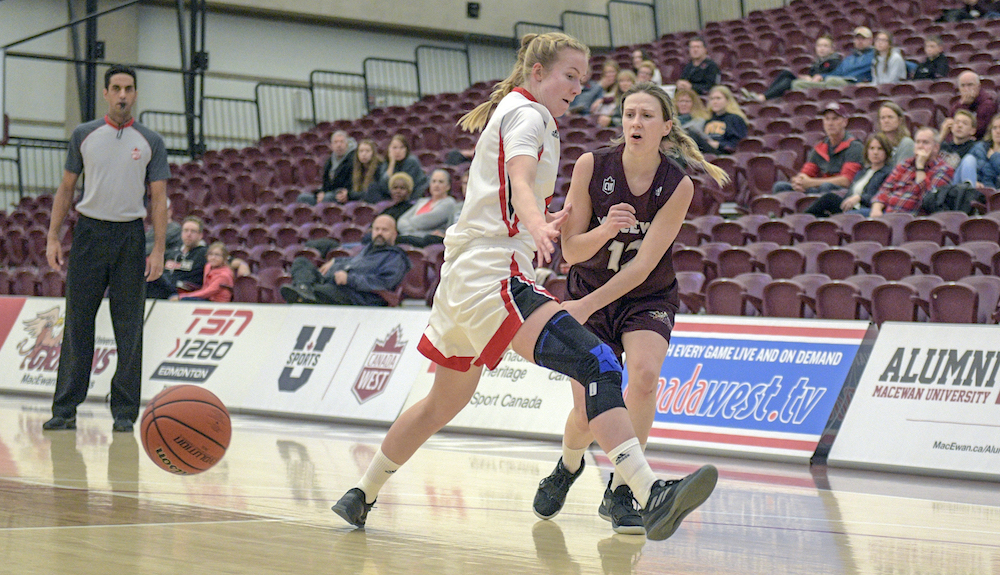 I have to be the first one on the court before everyone gets on. Then just go sit on the bench, roll out, do warmup, and then start shooting.

7. If you could try another sport, what would it be and why?

The only other sport I played was volleyball (played middle blocked) and I really enjoyed it, so if I had to pick a favourite, it would be volleyball.

8. What’s the most embarrassing thing that’s happened to you as an athlete?

I think it would be in high school when we ran an out of bounds sideline play. It was one where you lobbed it to the net and the person curled around to get it and I put it in the basket from out of bounds. No one’s ever let me live that down. So, every time we run a sideline play where that’s included, they go, “Don’t score that in the basket, that’s not what we want.”

It’s not what my intention was the first time!

Getting to know your U SPORTS student-athletes: Taylor Claggett, UFV Cascades