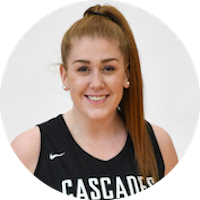 1. What attracted you to the University of the Fraser Valley?

I wanted to stay at home. I’m a family person, and I didn’t want to go far. I like Al Tuchscherer as a coach, and I’d played for the Junior Cascades, so it was just the whole family, home feel.”

In my second year in 2016-17, we beat Calgary in the third game of a best-of-three in the playoffs, and then we went and took Saskatchewan (eventual Canada West champion) to the third game in the next round. We had a ton of fans for Game 3 at home vs. Calgary – the stands were packed. It was such a fun atmosphere to play in. 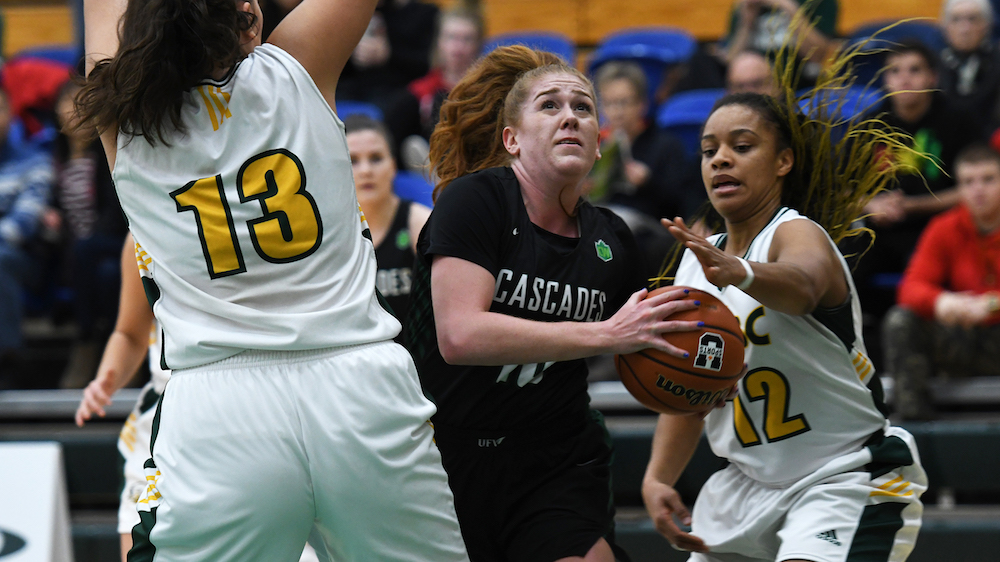 Our team that year was pretty cohesive – everyone clicked, and they were fun to play with. It was fun to upset teams, and make that little run. And we beat Saskatchewan for the first time on their home court, too. That was pretty cool.

I’ve thought about going and playing overseas – following in Cascades women’s basketball alumni Kayli Sartori’s footsteps a little bit there. We’ll see if that happens. If not, I’ll go into the teaching program here. I want to teach elementary school. I should graduate by my fifth year with my Bachelor of Arts degree – English major, Business minor.

Probably my parents. When I was younger, I played every sport possible, and they drove me everywhere. I played water polo, soccer, track and field, volleyball, cross country, swimming. I think all the sports I played relate back over to basketball and help me succeed on the court. My dad would always come with me in the mornings and rebound for me. He’d wake up before work and come and get in the gym with me when I wanted to.

And my mom is always my biggest fan. Even when I screwed up, she’s telling me I did well. I’m like, ‘Mom, I really didn’t, but thanks!’ 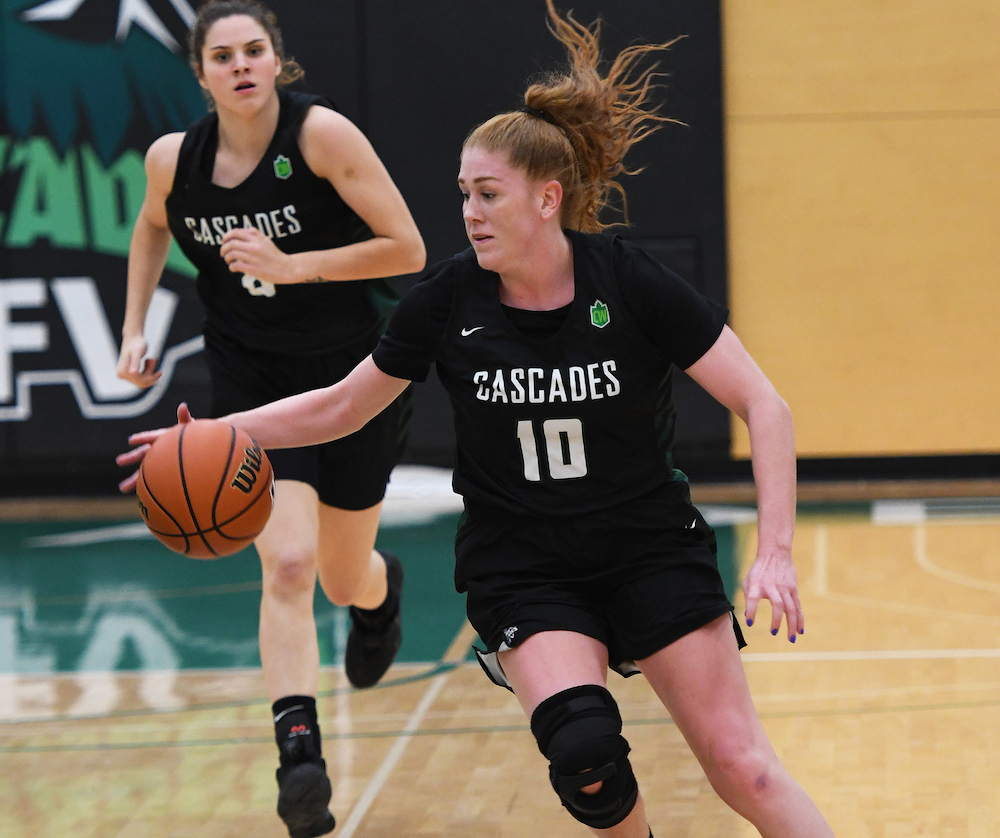 And finally Cascades head coach Al Tuchscherer. Over the last four years I’ve improved so much, and I’ve had such a good opportunity from my first year to play a lot. He’s believed in me from my first year, and that’s helped me to be the player I am right now.

Probably LeBron James. His mindset is almost cocky, but he believes he’s the greatest. I feel like maybe some of his greatness could rub off on me. Everything he does, he seems like a winner. Even with the school he just established the ‘I Promise’ school for at-risk youth in Akron, Ohio, I found that more interesting than anything he’s done on the court. That’s really, really cool.

After shootaround, I have to have a pregame nap, watch some Netflix, and have my iced coffee before the game. On Netflix, I watch whatever my show is at the time – probably The Office. I always watch The Office on repeat.

Cascades point guard Kate Head and I, before every game - Al won’t be happy about this -  but we go to Tim Horton’s and get doughnuts. Every single game. We have to. So that’s our pregame ritual – doughnuts and iced coffee!

It’s not a pump-up song, but it’s called Counting Every Blessing by Rend Collective. It talks about being grateful for everything you have in life. So basketball is just a game. I overthink sometimes – in my first couple years, I’d get so nervous and worked up, I wouldn’t play well. But in the scheme of things, this is just a basketball game. Go out there and do what you know how to do. Leave everything you have on the floor, and at the end, win or lose, you can be happy with how hard you worked.

If I wasn’t going to play basketball in university, it was going to be water polo. 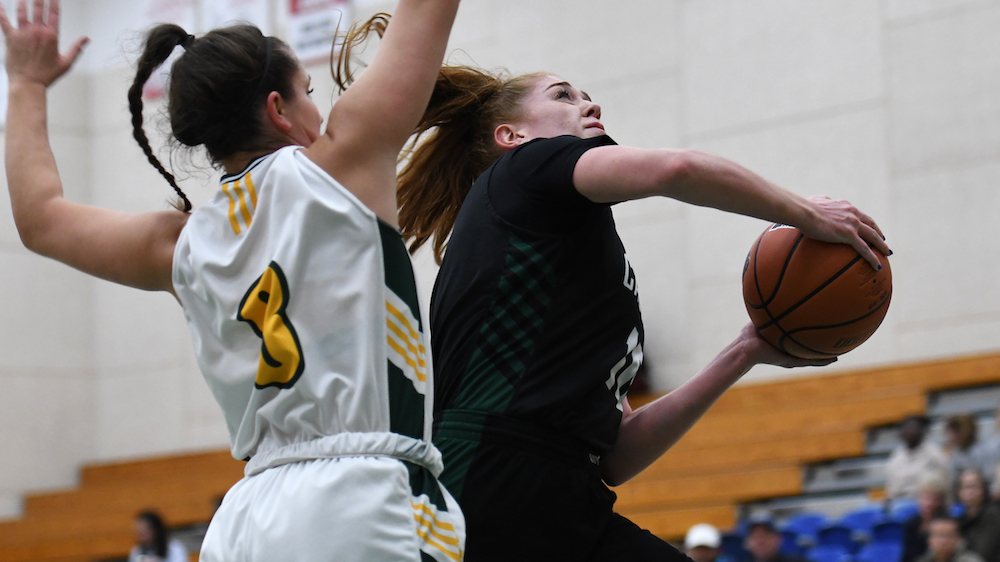 Sometimes I think, what if I had done that? I’d probably be in California in the sun! But if it was a sport I hadn’t actually played, it would be football, even though it’s mostly for boys. I love watching football – every Sunday is football day with me and my dad and my brother.

There have definitely been a few fast-break missed layups. I remember my first year, I fouled out of the game, and my fifth foul, they shot free throws off it and won the game.

Kayli Sartori reamed me out in the locker room after! That was pretty embarrassing. Definitely a learning experience. Oh, and against MacEwan in my first year, I missed six free throws in a row, within something like 30 seconds. The halftime buzzer went, and I walked out, just punching the wall.