Megan Ahlstrom, Libby Epoch and Kyla Shand all scored in double figures during the Saskatchewan Huskies’ decisive 76-57 victory over the Laval Rouge et Or on Saturday in their women’s semifinal game at the 2020 U SPORTS Final 8 Basketball Championships at The Arena at TD Place. 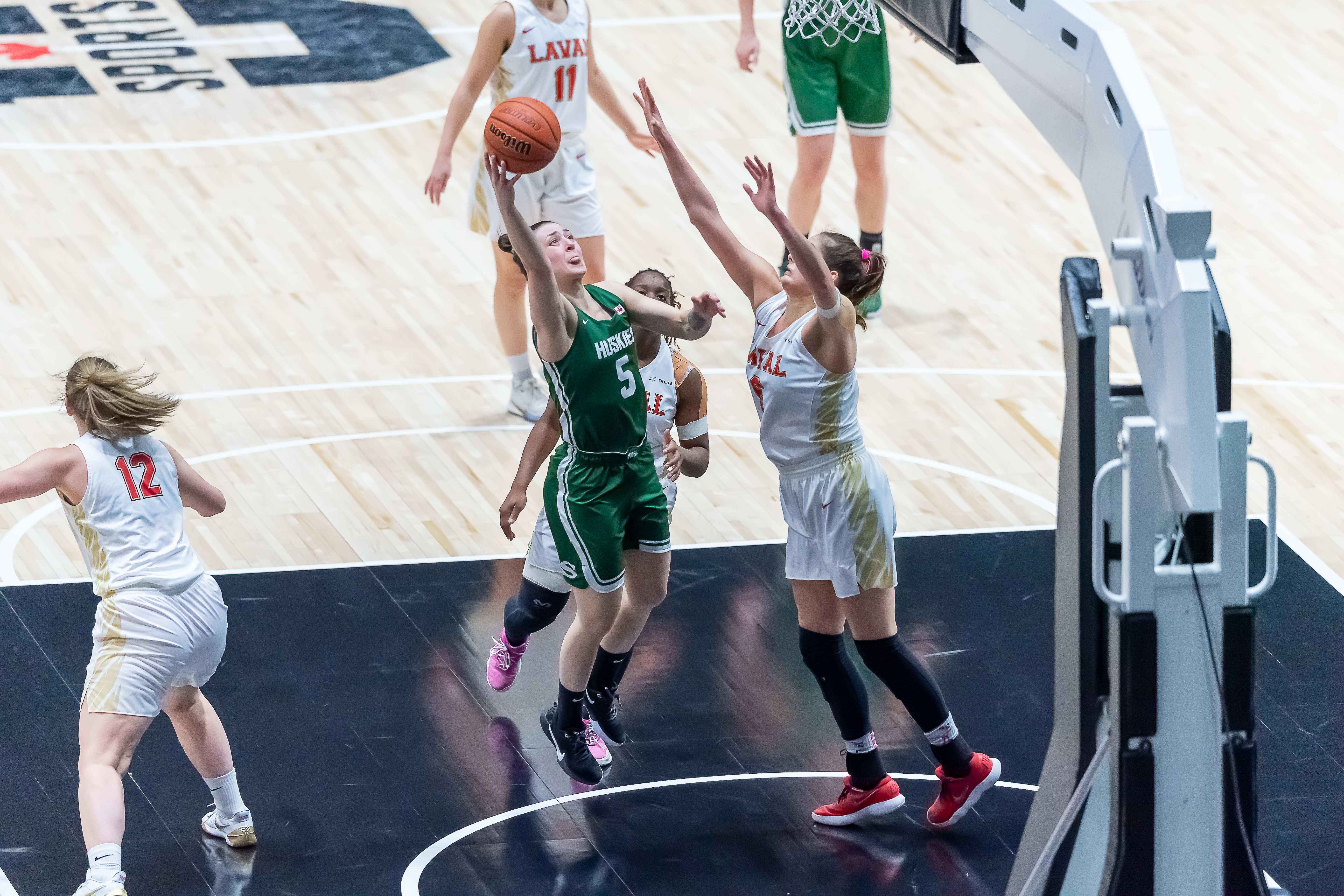 Megan Ahlstrom had 16 points and five rebounds for Saskatchewan, while Carrie-Ann Auger had 17 points, three rebounds and three assists in a losing cause for Laval. 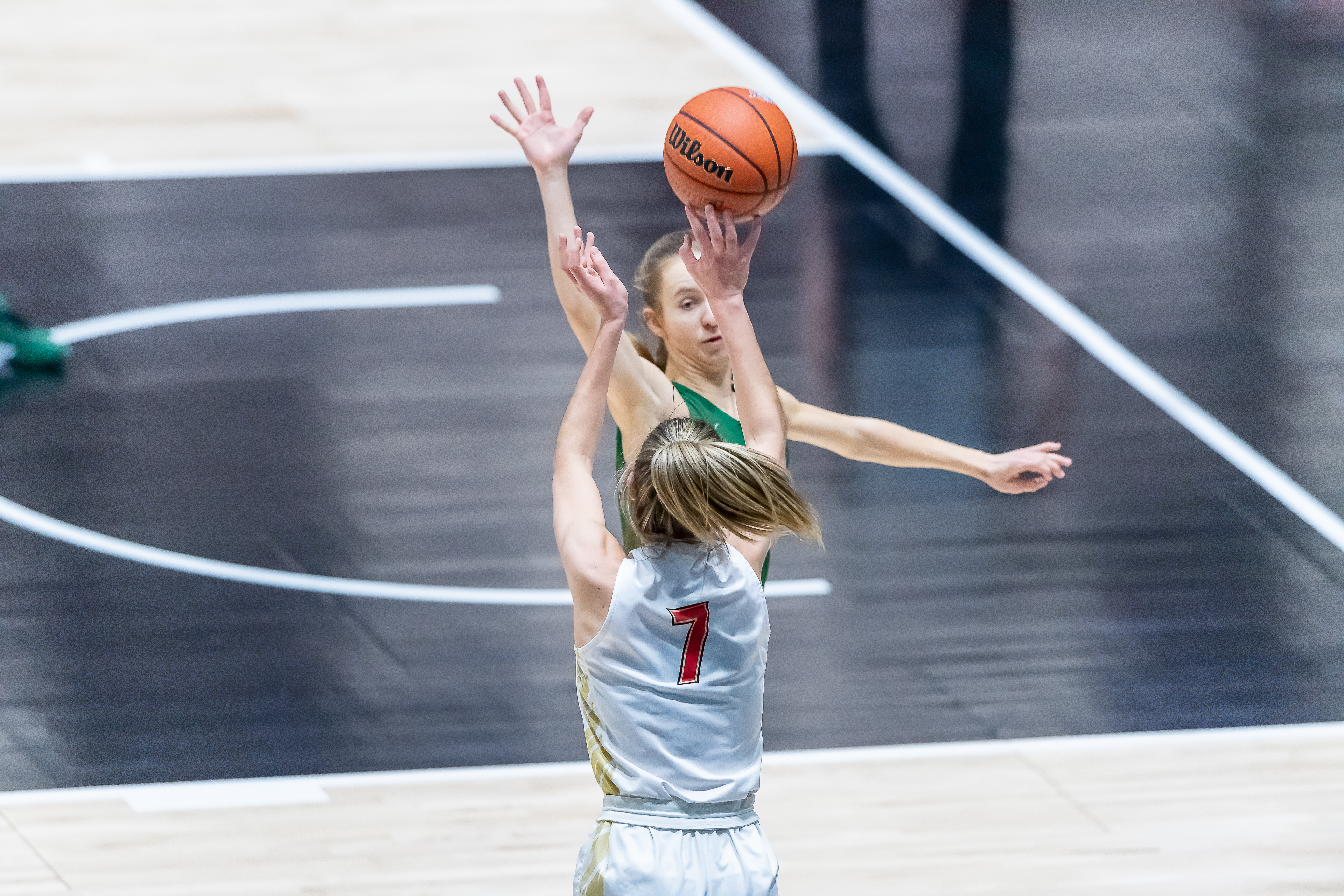 With the win, Saskatchewan advances to play Brock on Sunday at 5 p.m. ET / 2 p.m. PT in the women’s championship final, while Laval takes on UPEI in the women’s bronze medal game at 12 p.m. ET / 9 a.m. PT. 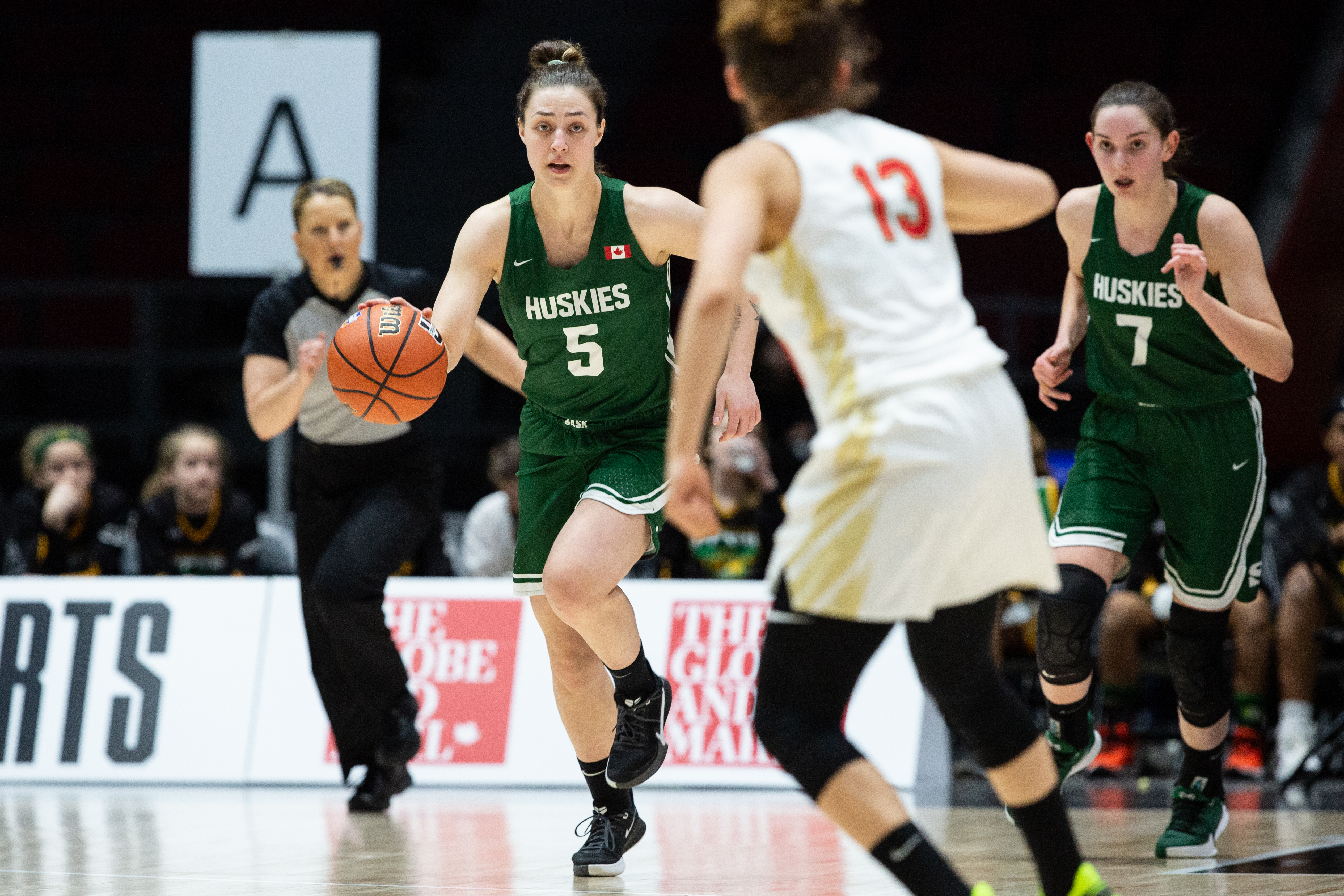 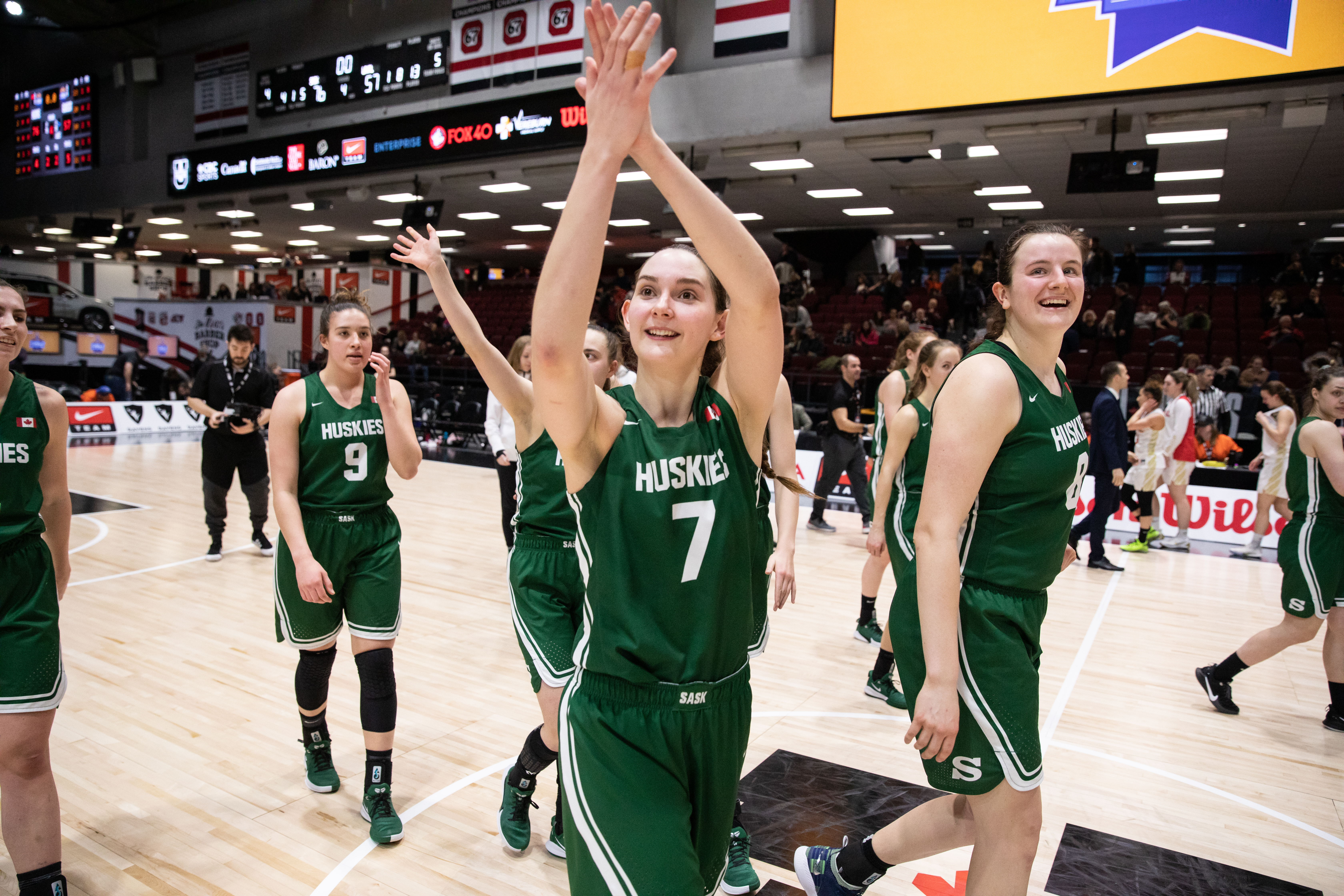 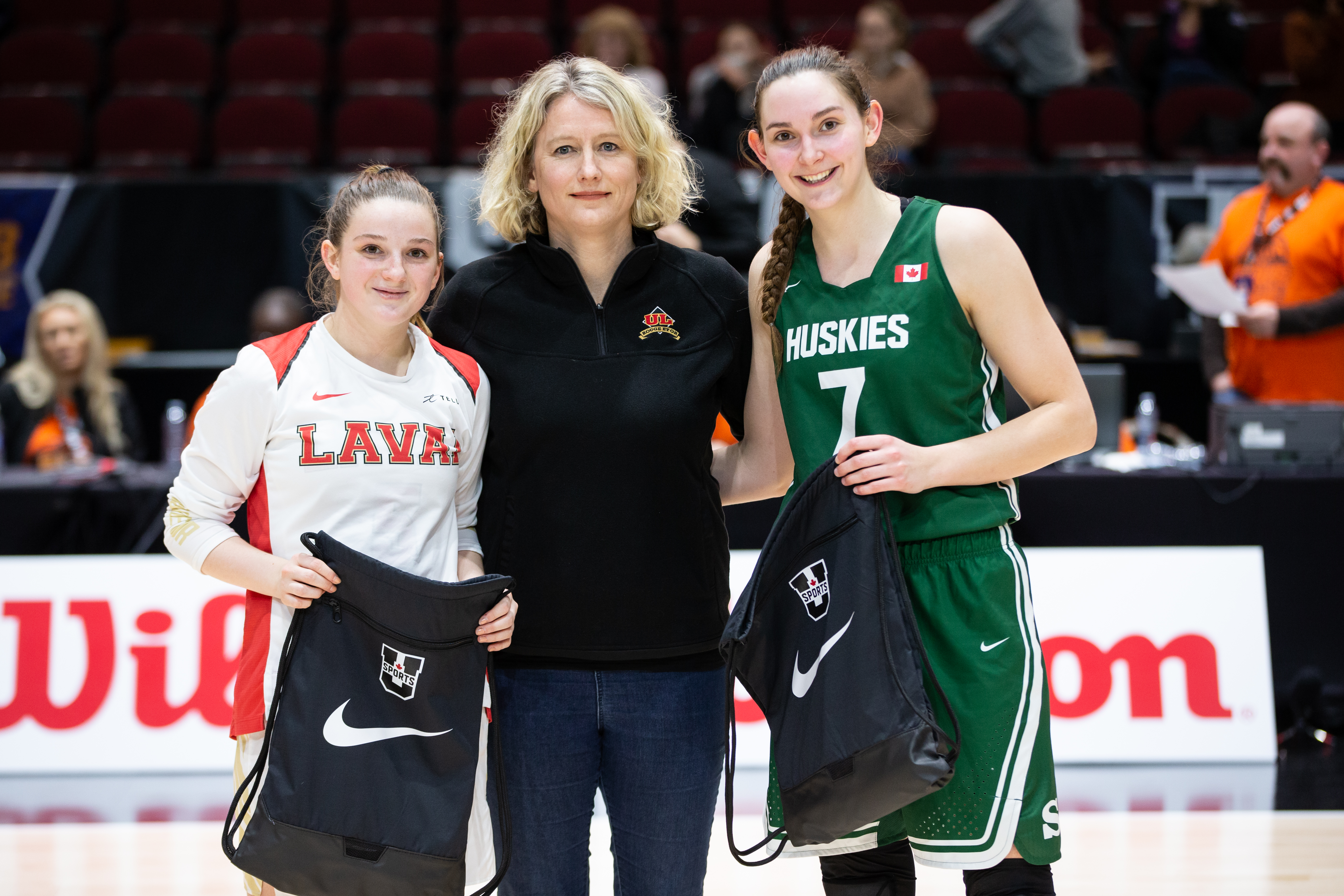