Sabine Dukate scored 21 points and added three assists as the Saskatchewan Huskies beat the Carleton Ravens 73-59 in their women’s quarterfinal game at the 2020 U SPORTS Final 8 Basketball Championships on Thursday the Arena at TD Place. 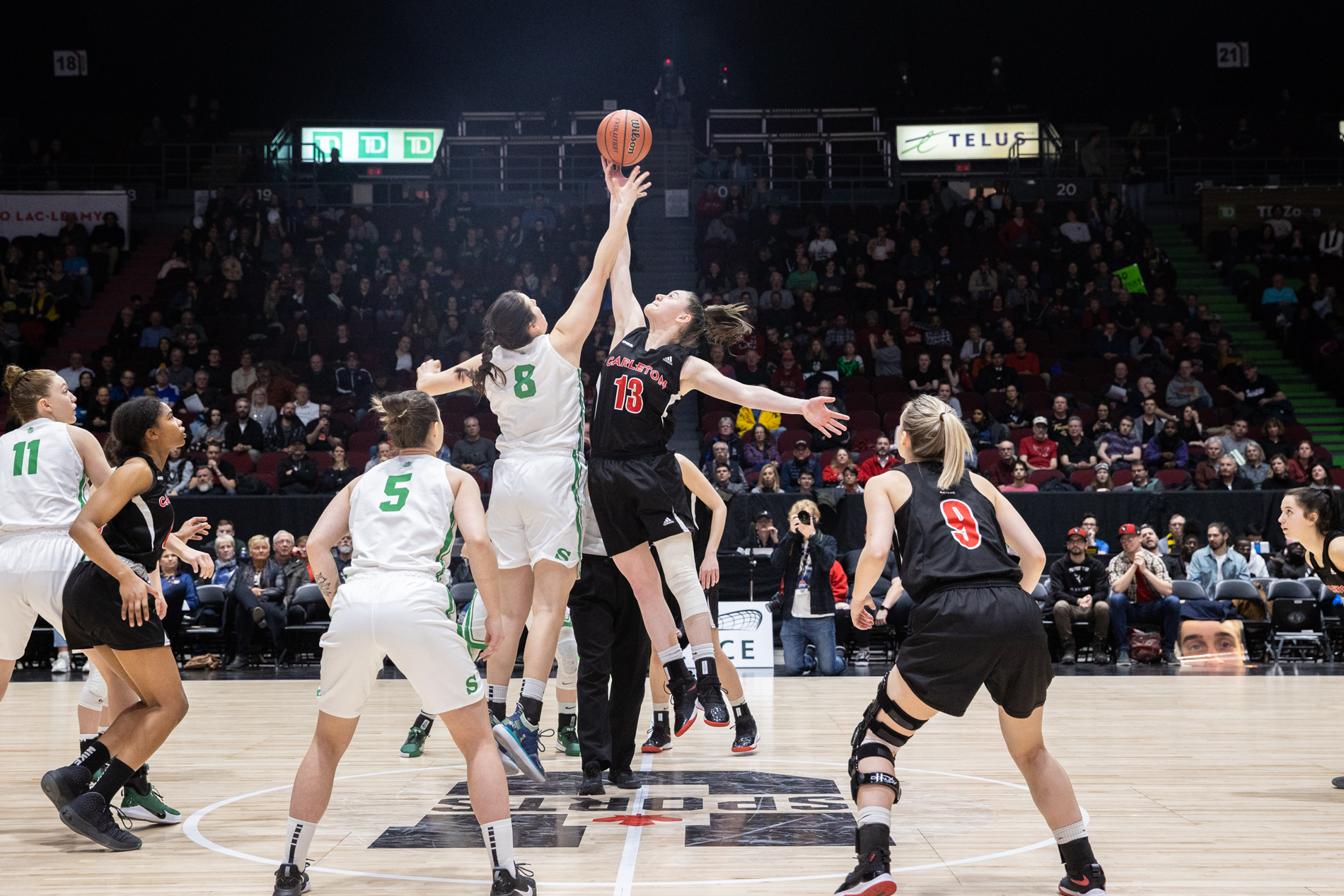 Libby Epoch added seven points, 10 rebounds, and eight assists for the Huskies, to earn Player of the Game honours for Saskatchewan, while teammate Summer Masikewich had 11. Kali Pocrnic had 14 points and four assists, while Madison Reid tallied 18 points and six rebounds in a losing cause for Carleton. 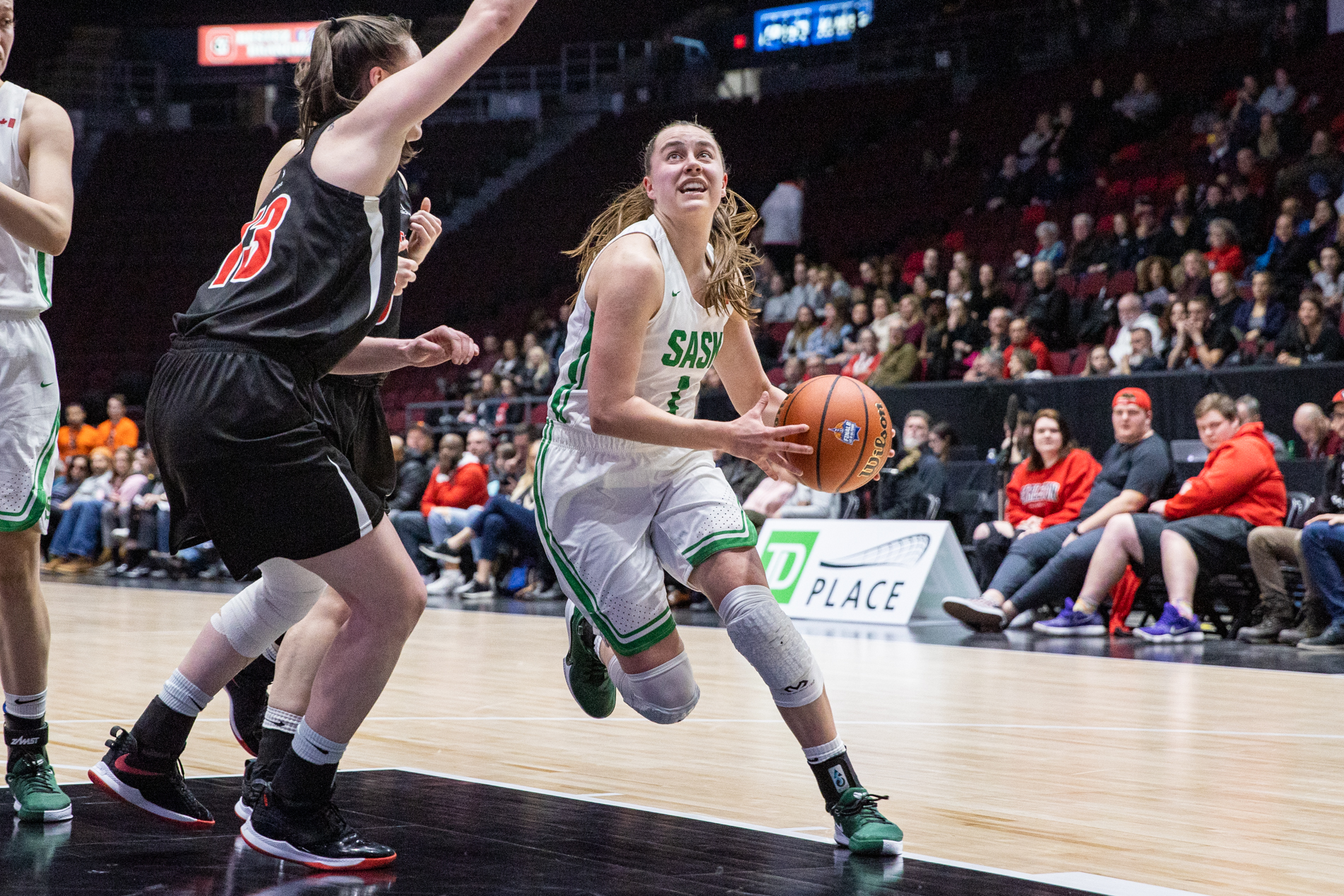 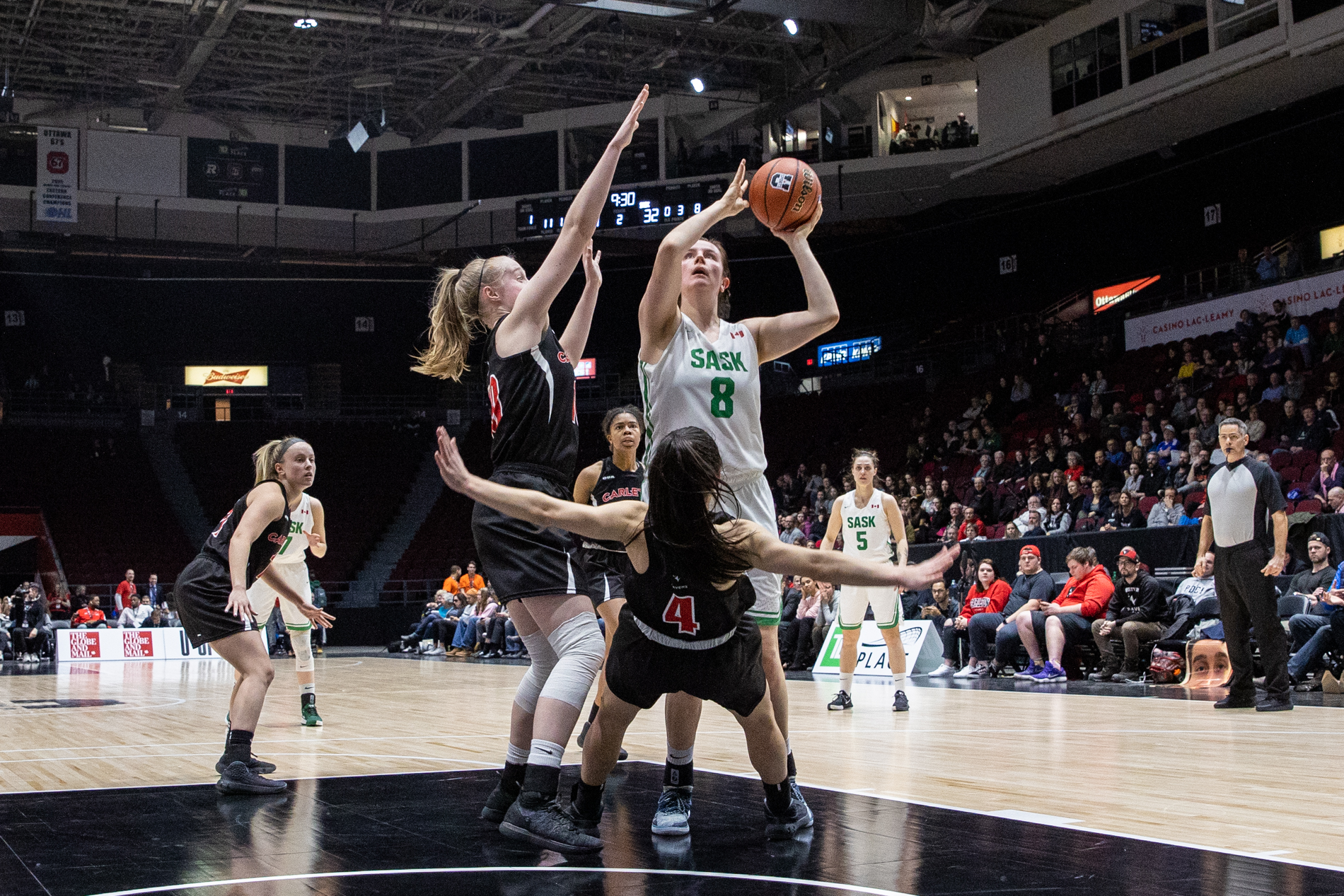 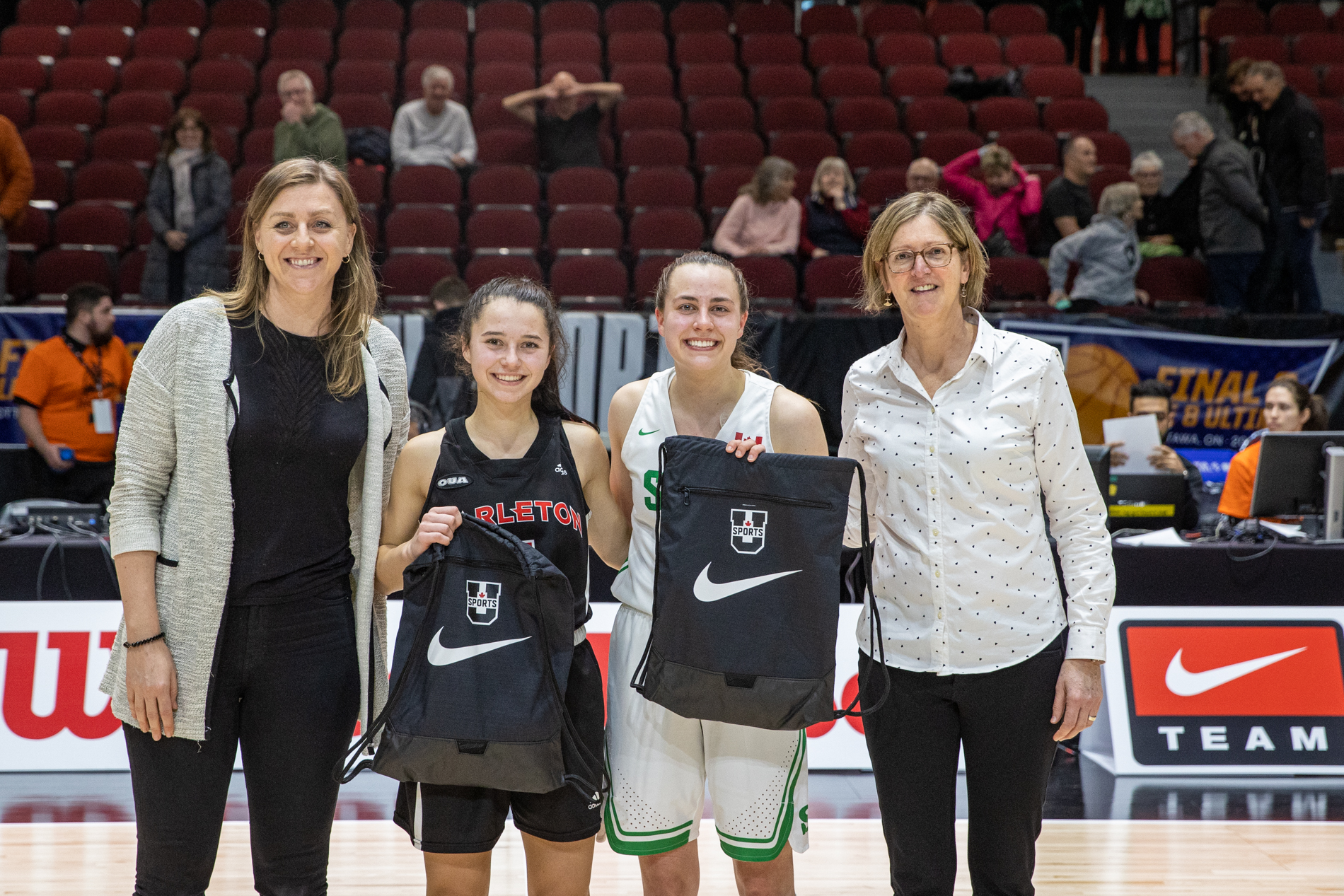