Ivan Ikomey, Brody Clarke and Tyus Jefferson all scored in double figures during the Golden Bears decisive 88-75 victory over Ottawa on Sunday in their men’s consolation final game at the 2020 U SPORTS Final 8 Basketball Championships on Sunday at the Ravens Nest. 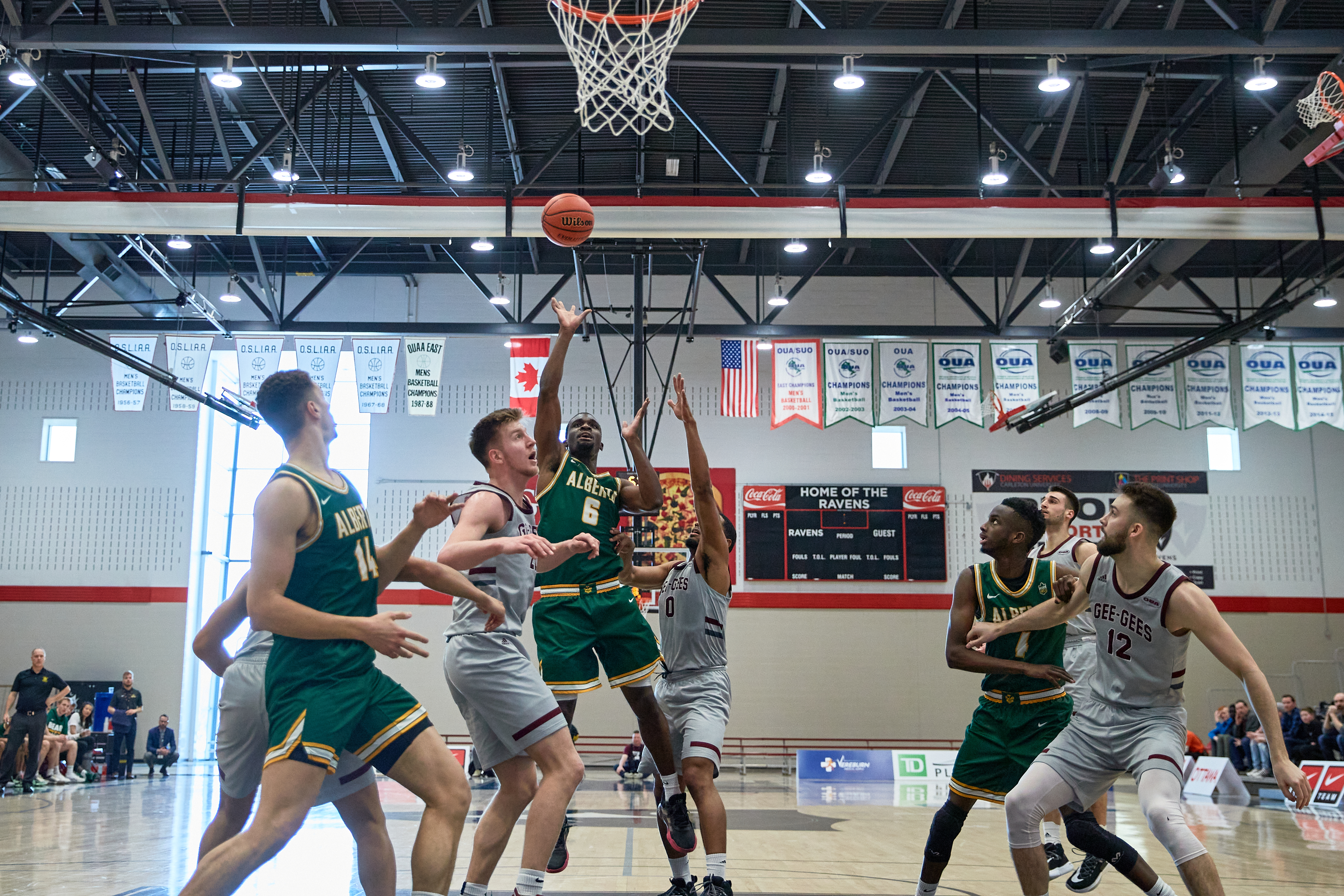 Dwan Williams added 10 points and six rebounds for Alberta, while Calvin Epistola had 16 points, and two assists in a losing cause for Ottawa. 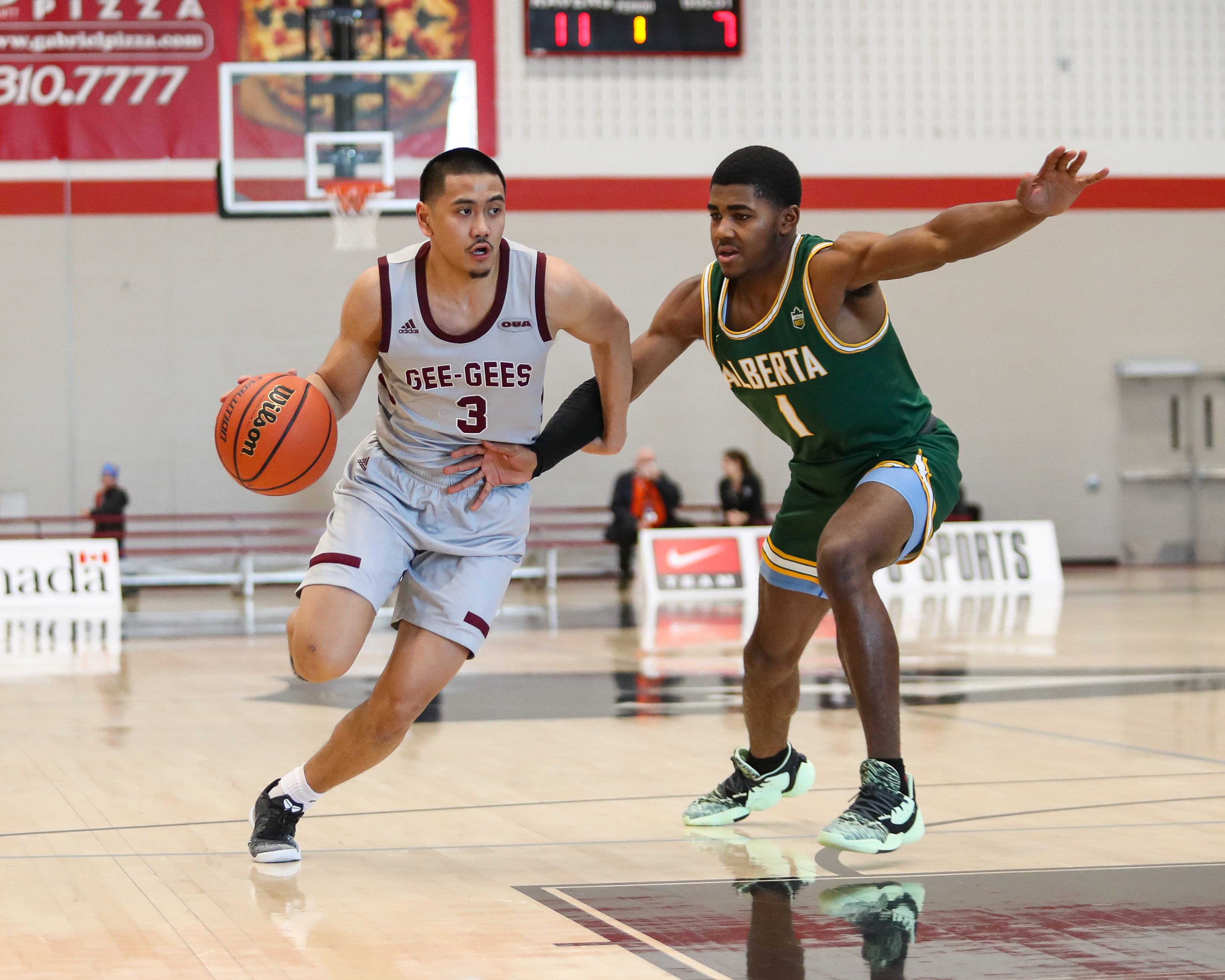 With the win, Alberta ends their season with an overall record of 23-3 in regular season, conference playoff and U SPORTS Championship action, while Ottawa finishes with a mark of 20-7 on the year. 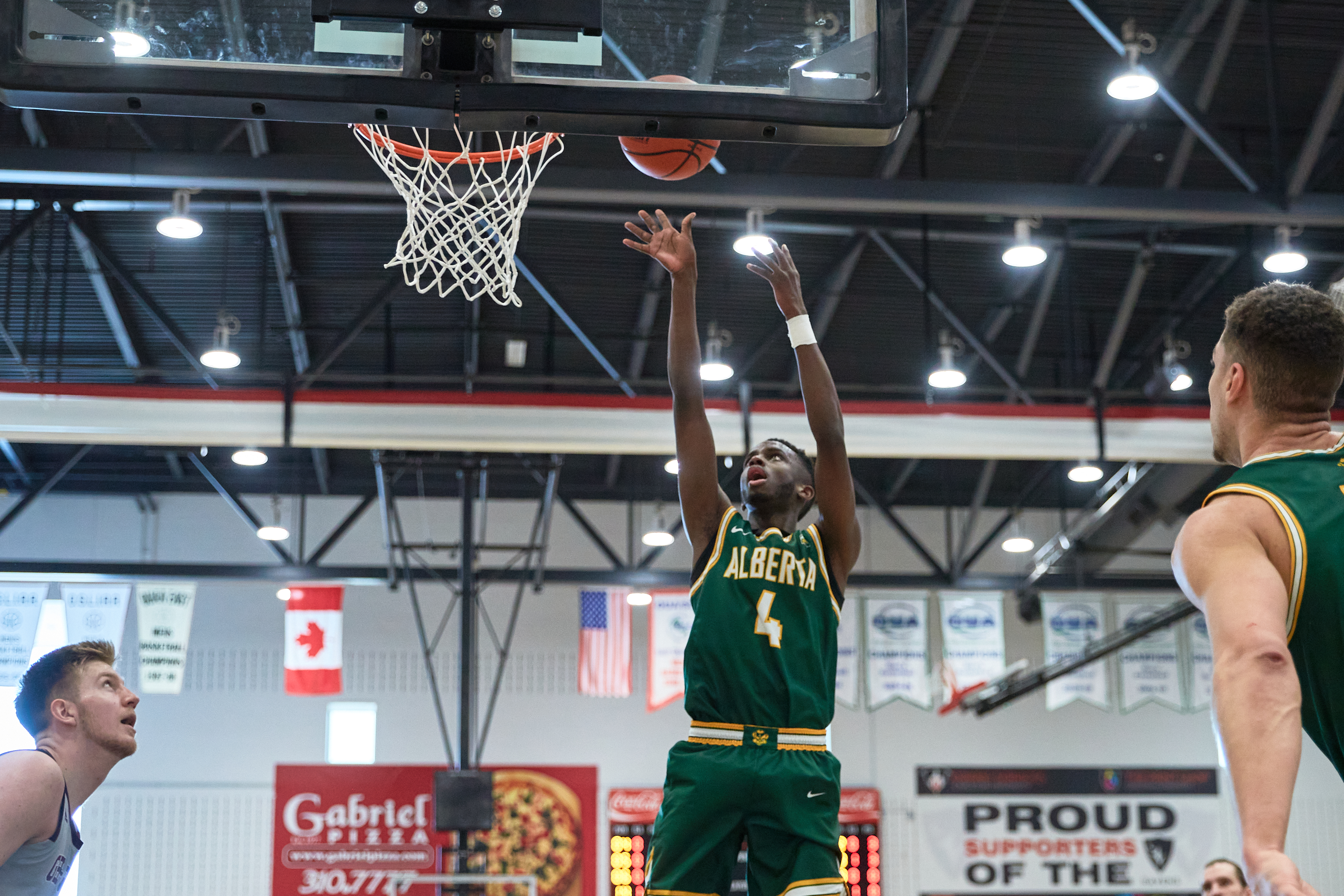 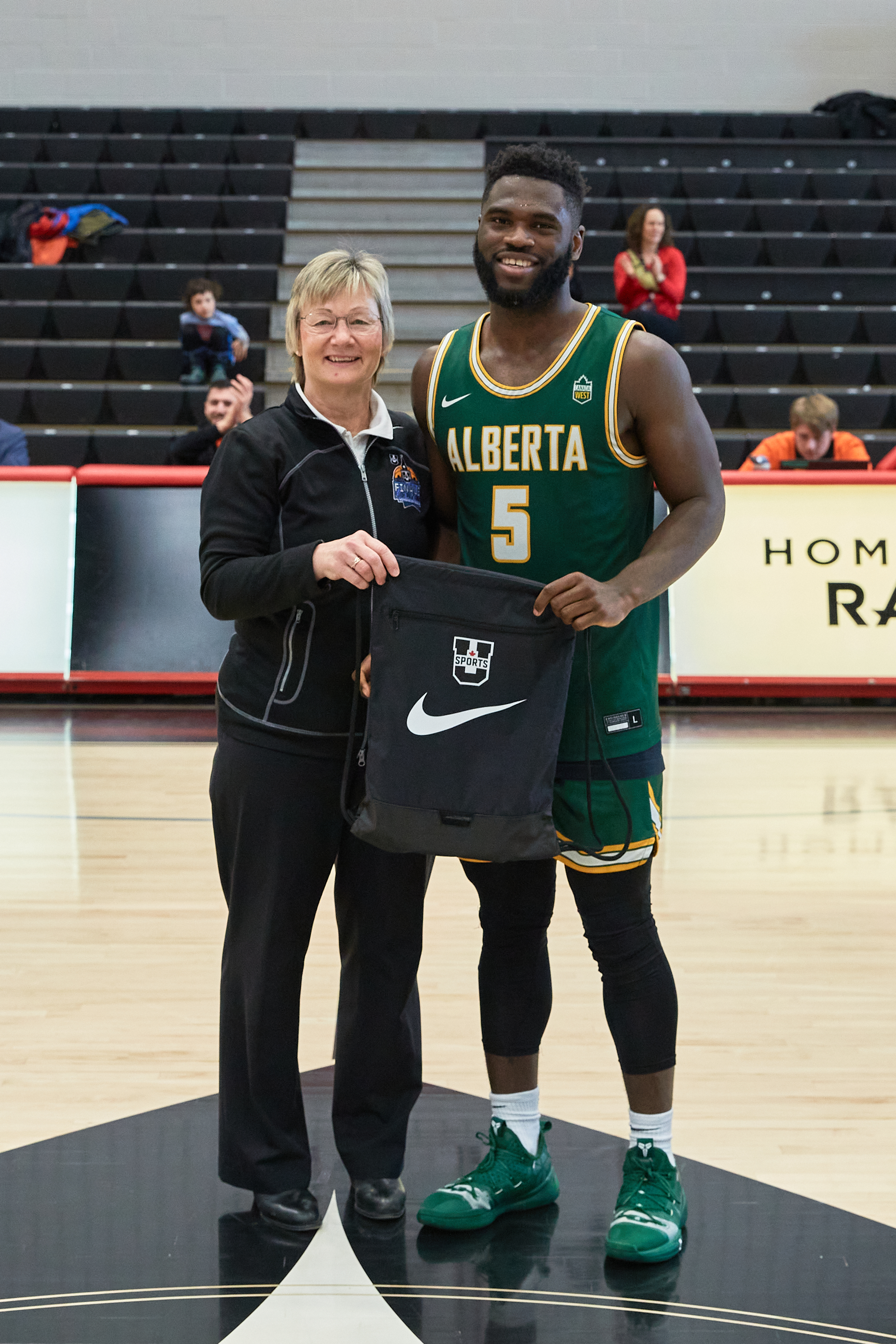 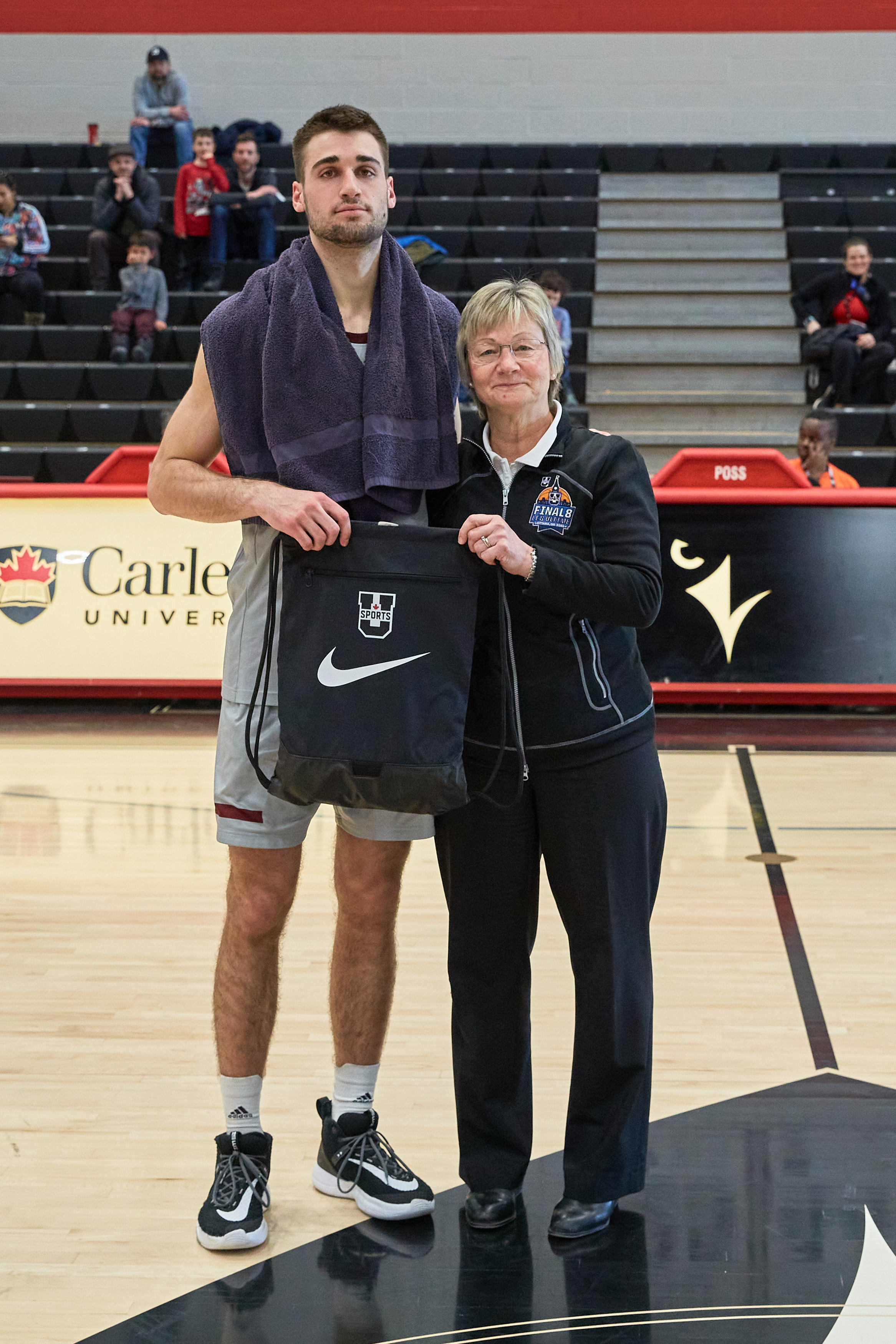 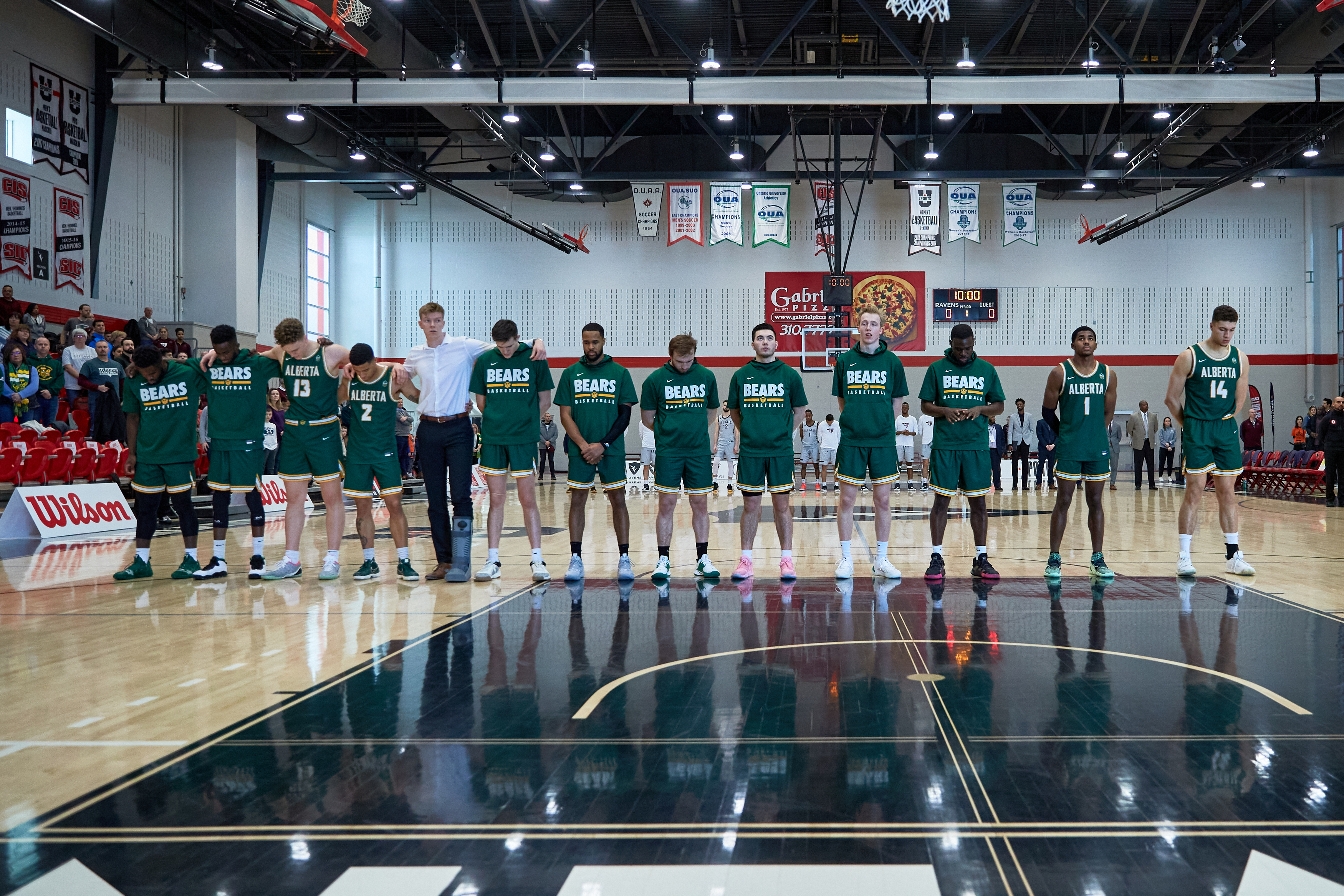 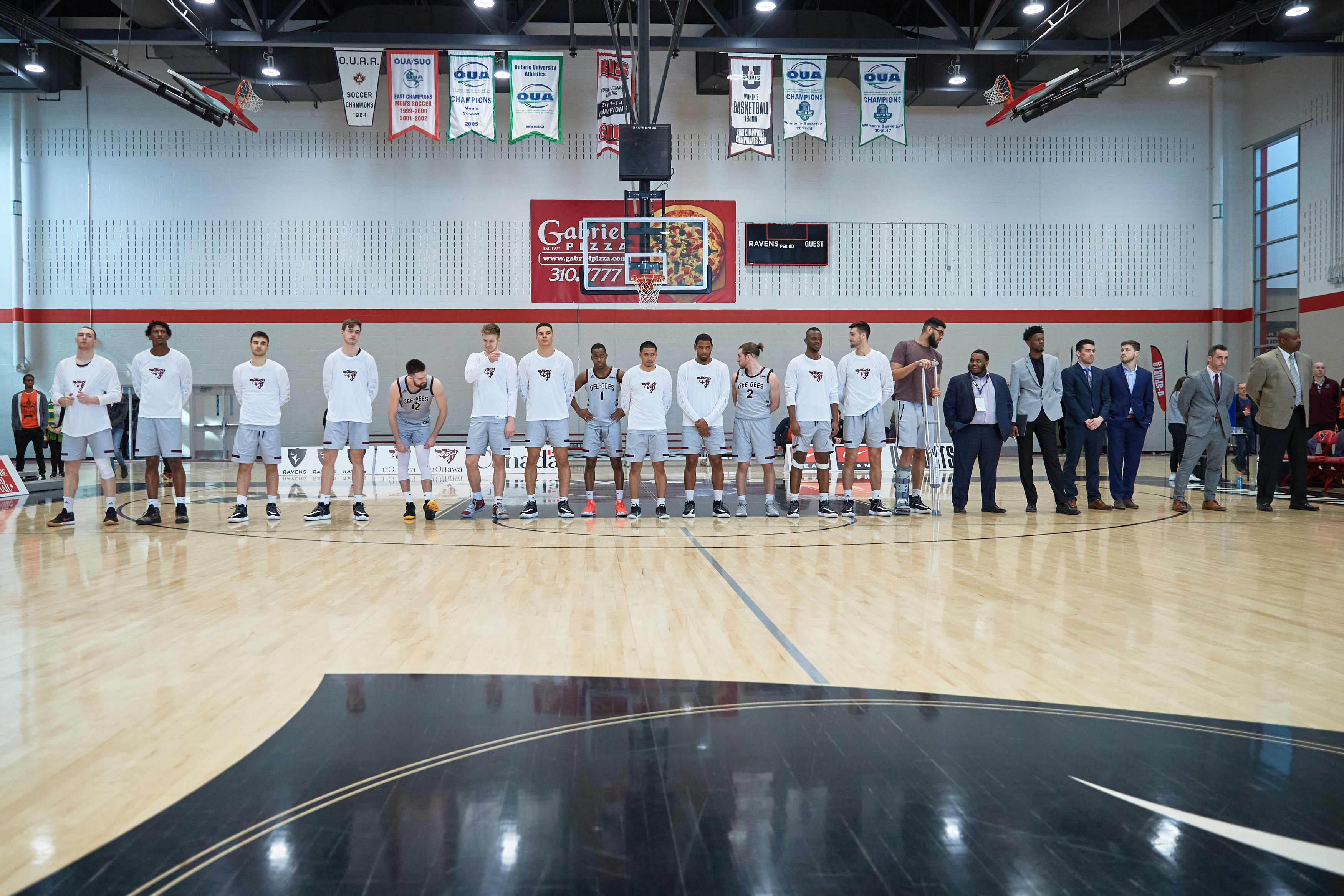