Sascha Kappos’ dunk with 1:01 remaining proved to be the difference as the Dalhousie Tigers defeated the Ottawa Gee-Gees 67-63 in their men’s quarterfinal game at the 2020 U SPORTS Final 8 Basketball Championships on Friday at The Arena at TD Place. 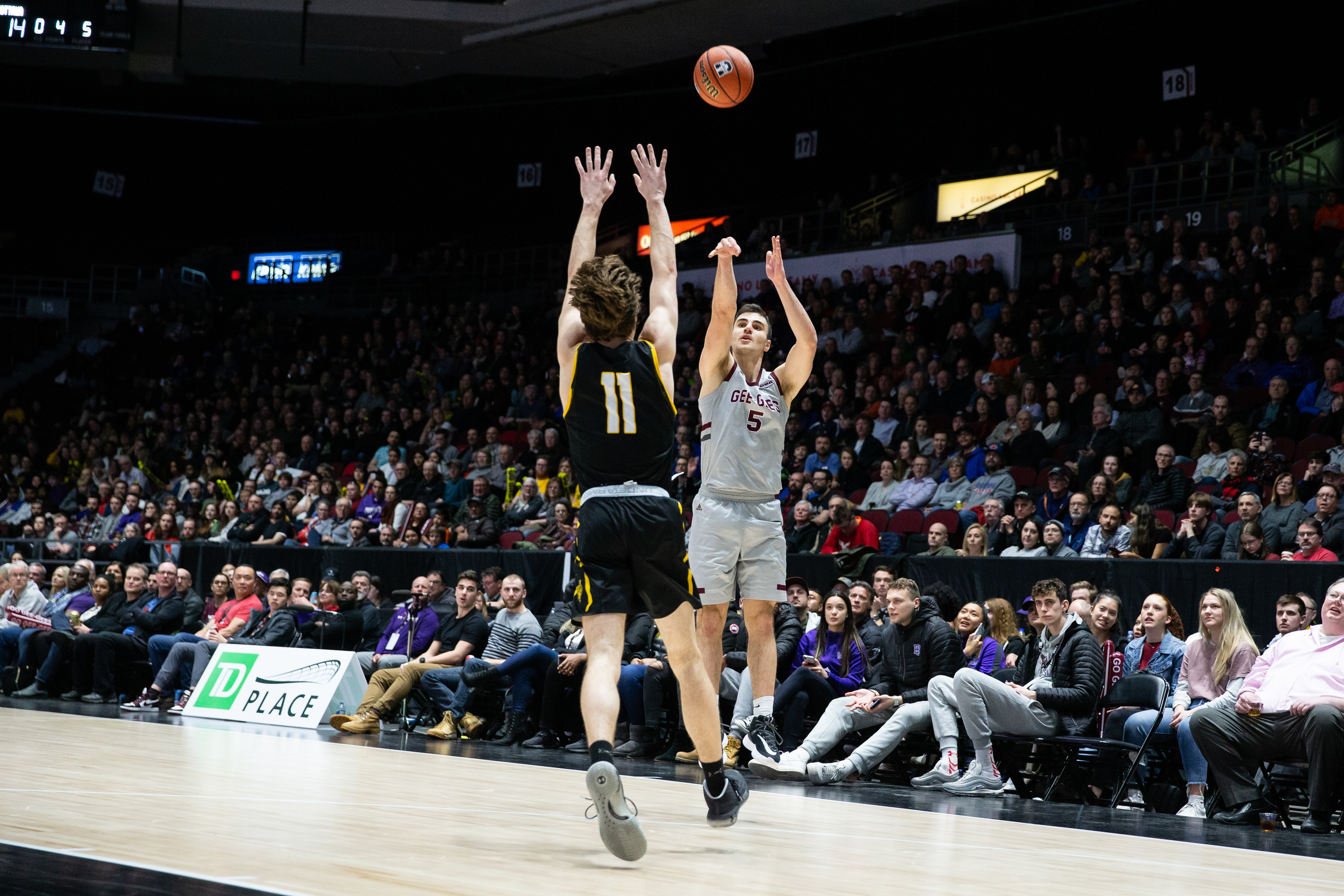 Keevan Veinot added 14 points, four rebounds, and three assists for Dalhousie, while Guillaume Pépin had 23 points and 15 rebounds in a losing cause for Ottawa. 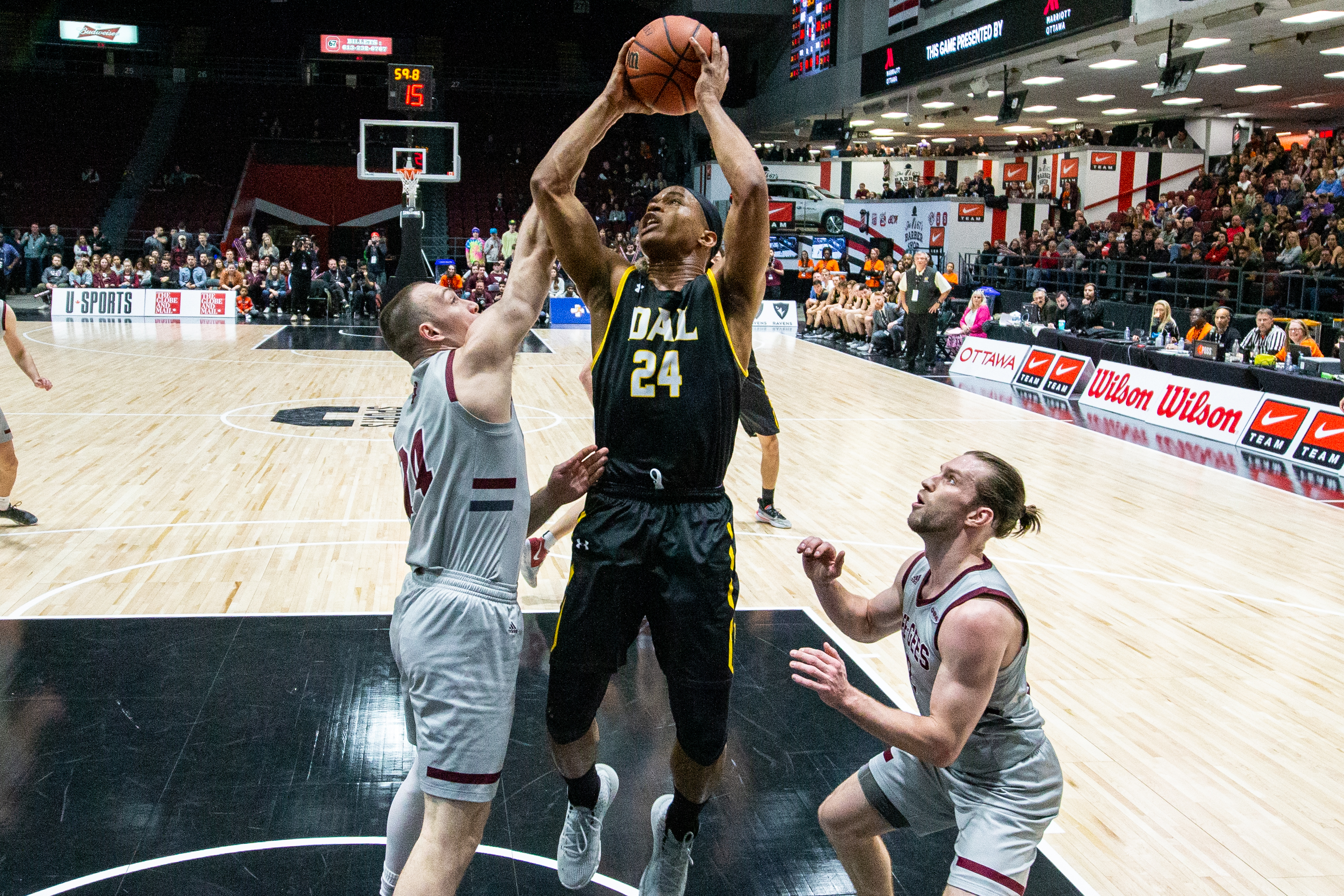 With the win, the Tigers advances to play the UBC Thunderbirds on Saturday, at 8 p.m. ET / 5 p.m. PT  in the men’s championship semifinals, while the Gee-Gees will take on the Bishop’s Gaiters in the men’s consolation semifinals Saturday at 5 p.m. ET / 2 p.m. PT at the Ravens Nest 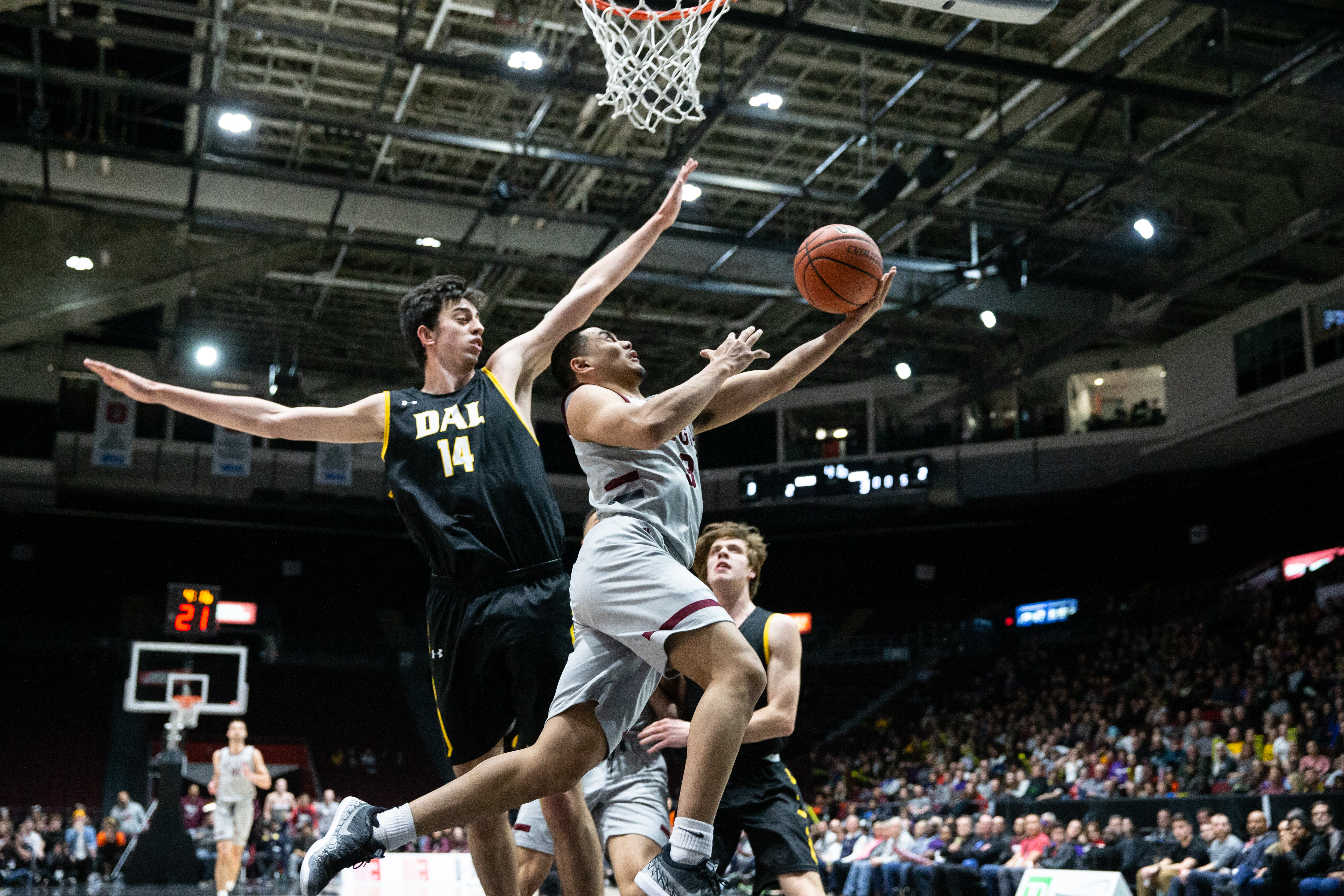 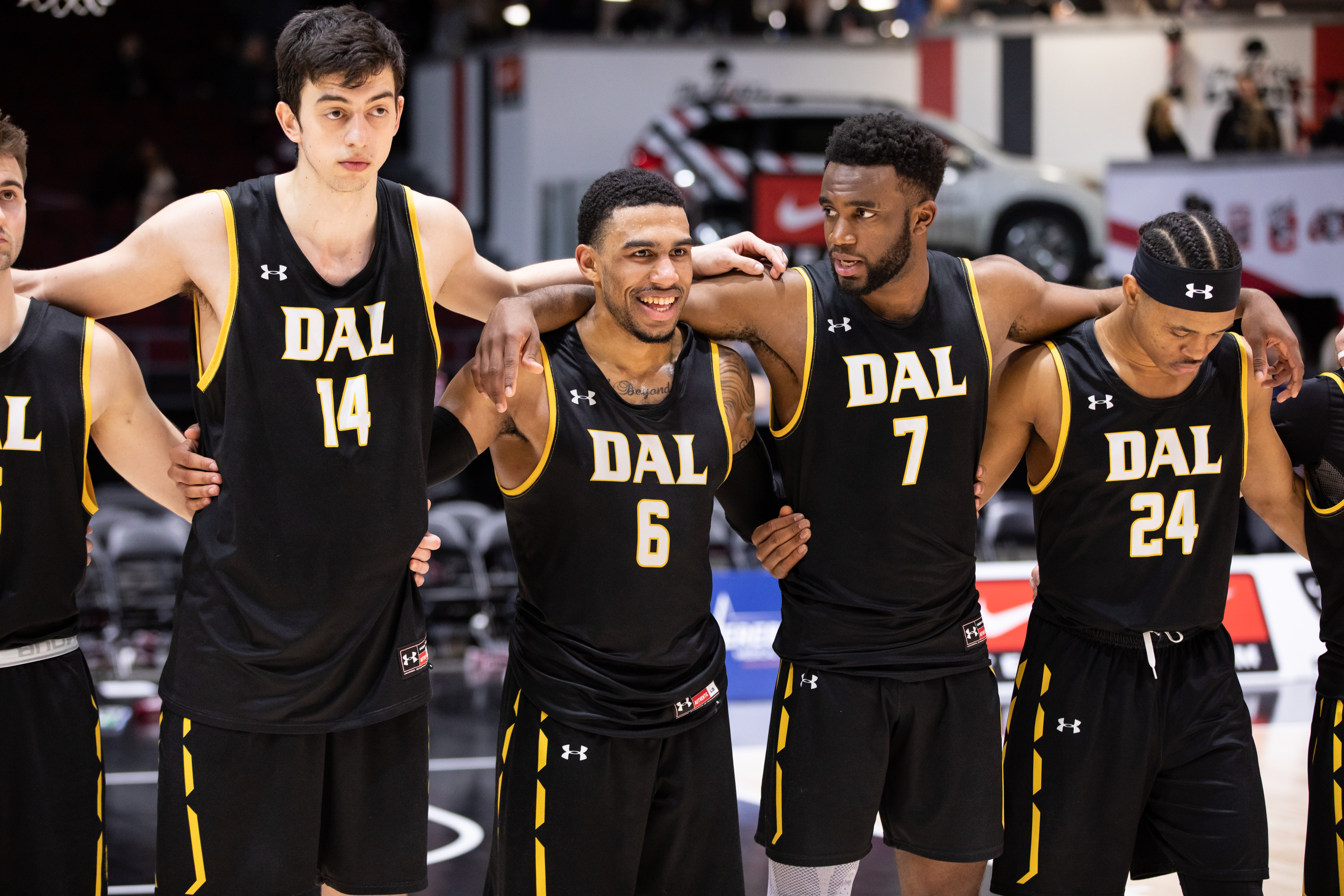 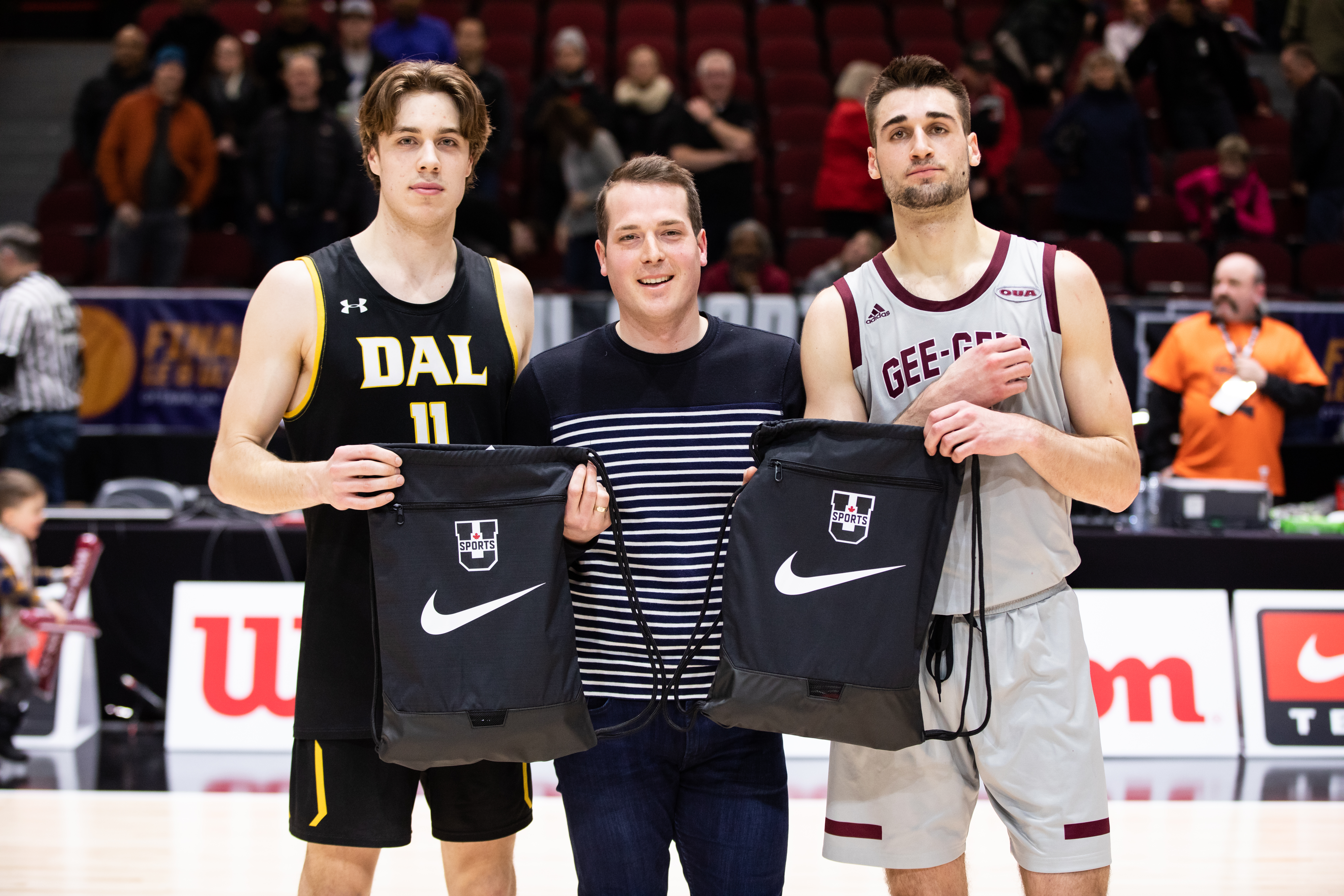