Brody Clarke, Tyus Jefferson and Adam Paige scored in double figures during the Golden Bears decisive 71-61 victory over Calgary on Saturday in their men’s consolation semifinal game at the 2020 U SPORTS Final 8 Basketball Championships on March 7 at the Ravens Nest. 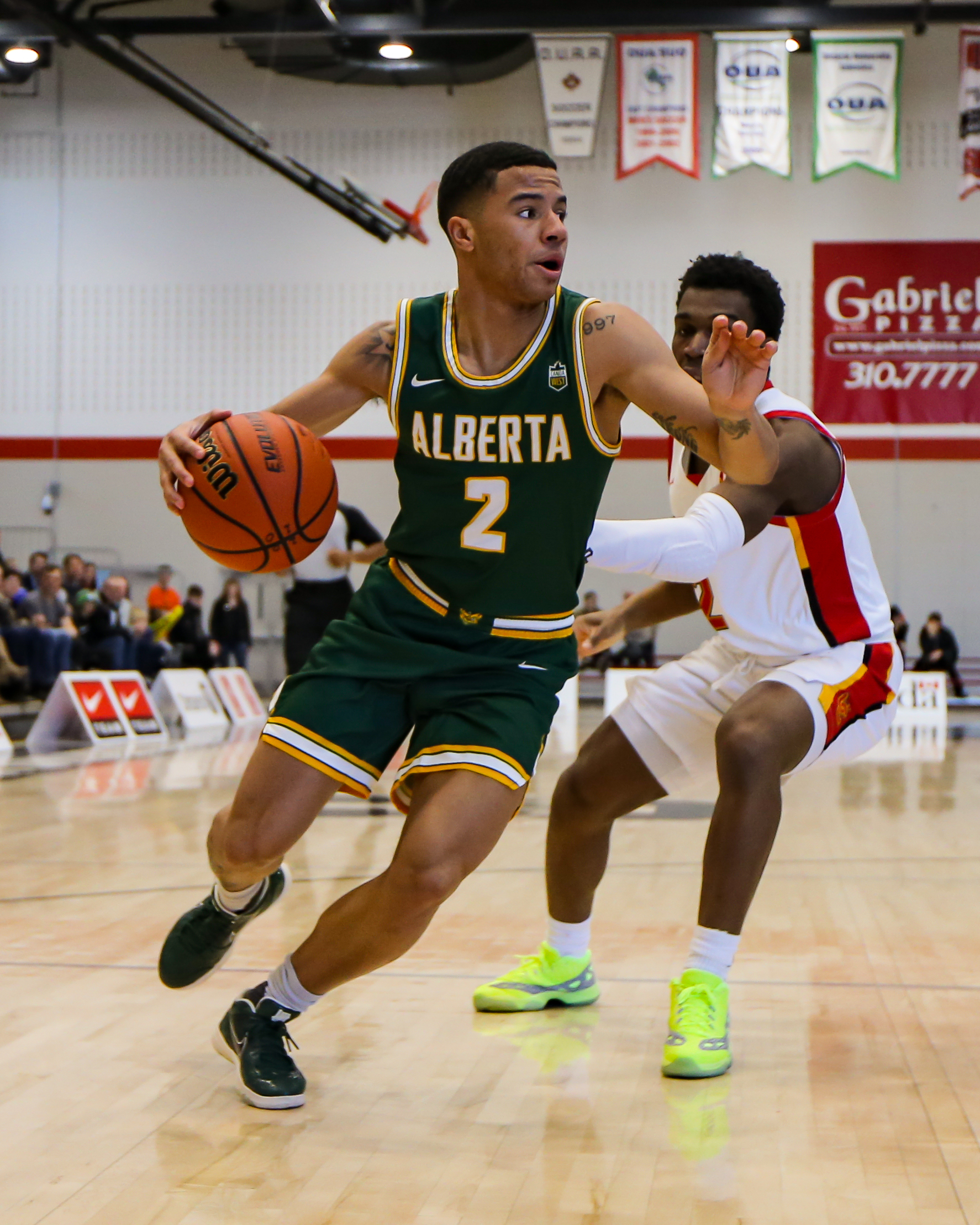 Dwan Williams added nine points, four rebounds and three assists for Alberta, while U SPORTS Player of the Year  Brett Layton had 22 points and 16 rebounds in a losing cause for Calgary. 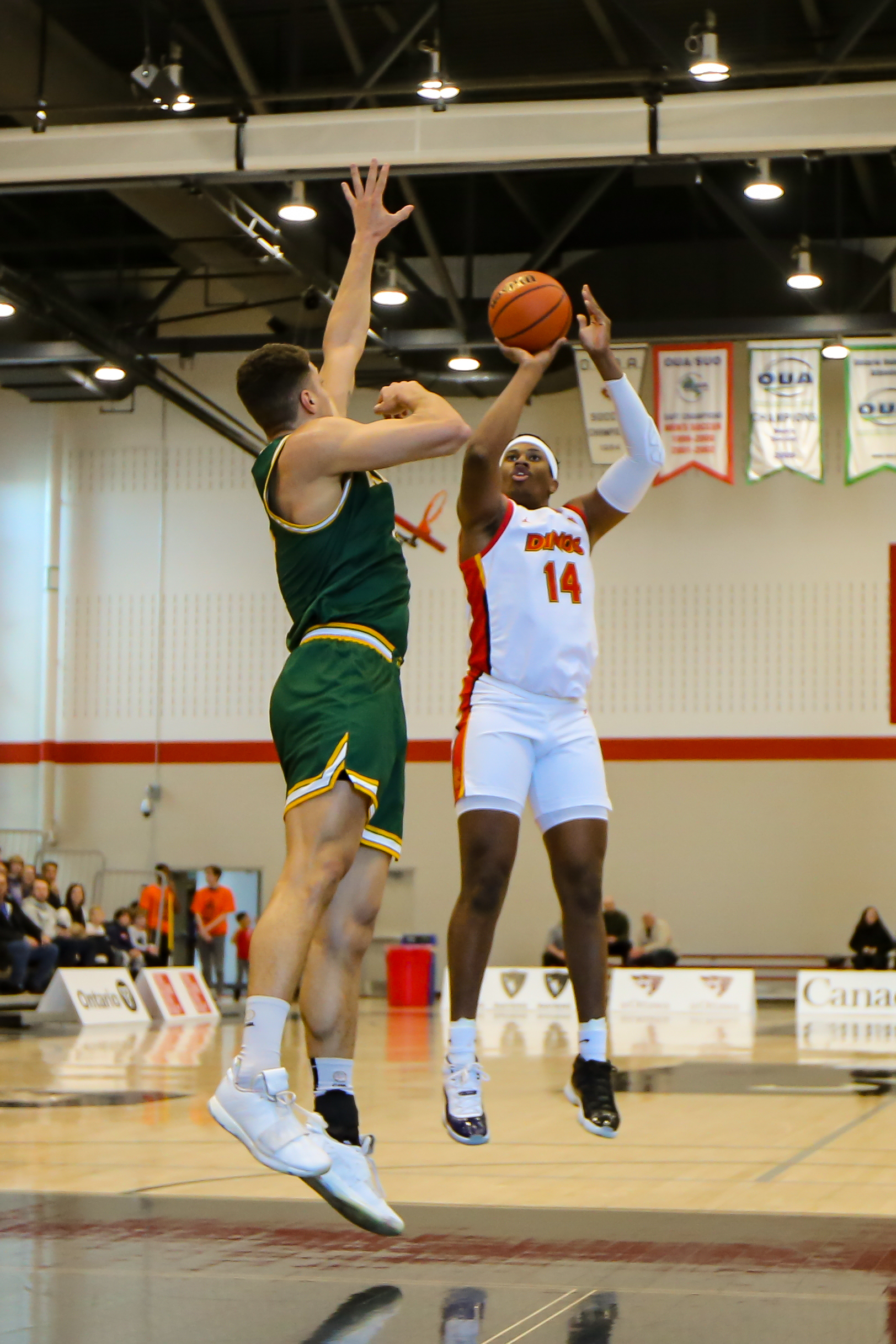 With the win, Alberta advances to play the winner of Ottawa and Bishop’s on Sunday at 1:00 p.m. ET / 10:00 a.m. PT at the Ravens Nest, while Calgary ends their season with an overall record of 19-5 in regular season, conference playoff and U SPORTS Championship action. 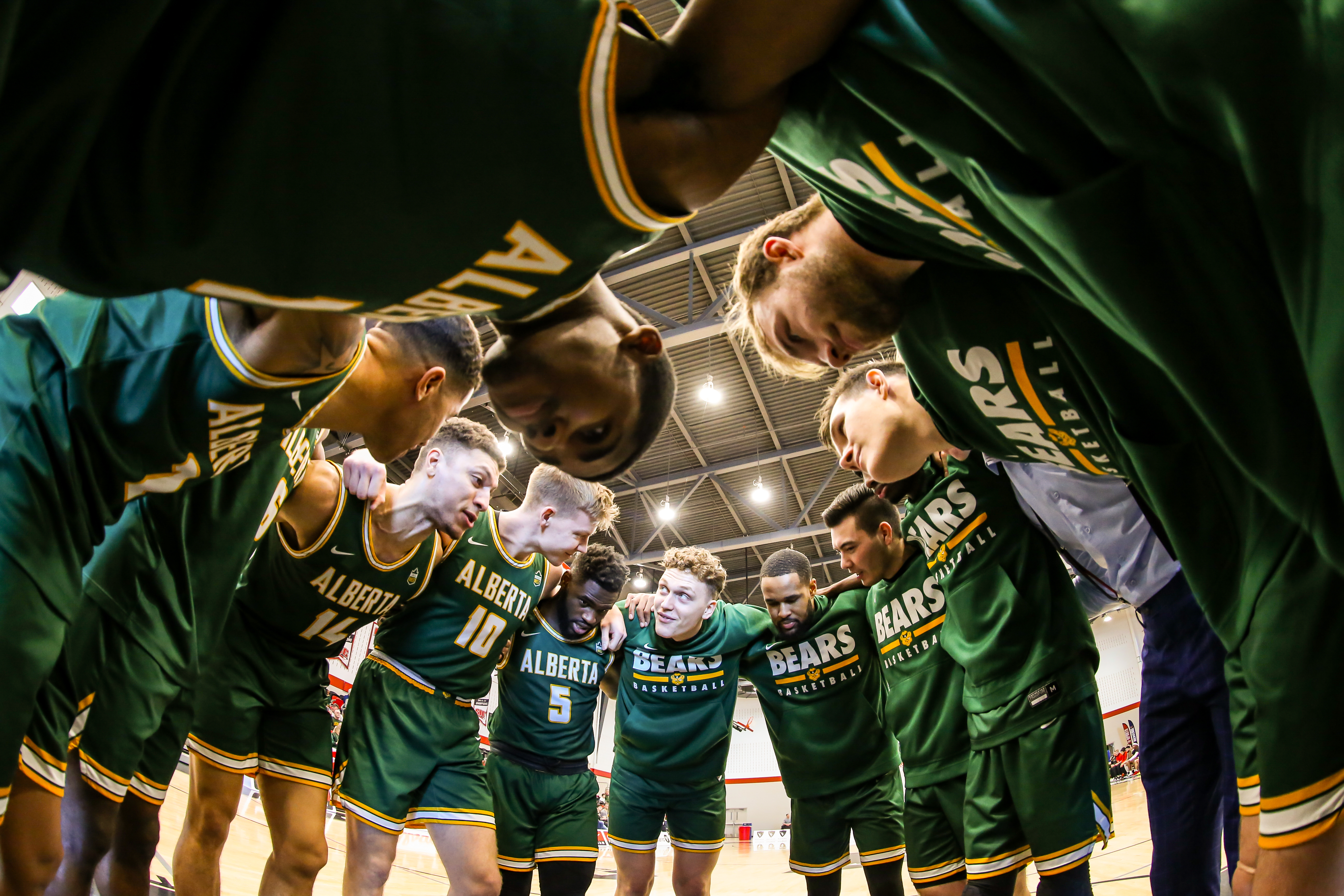 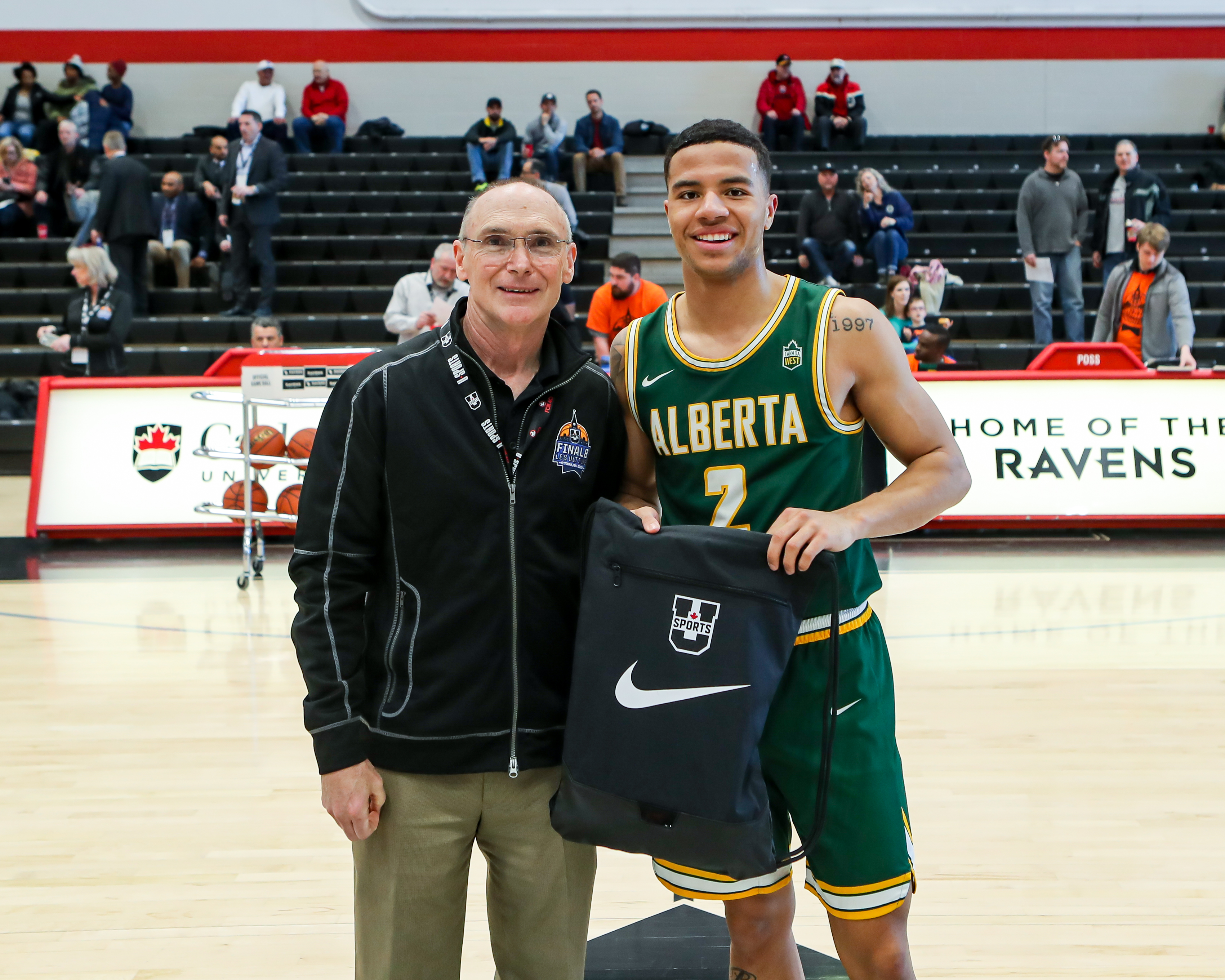 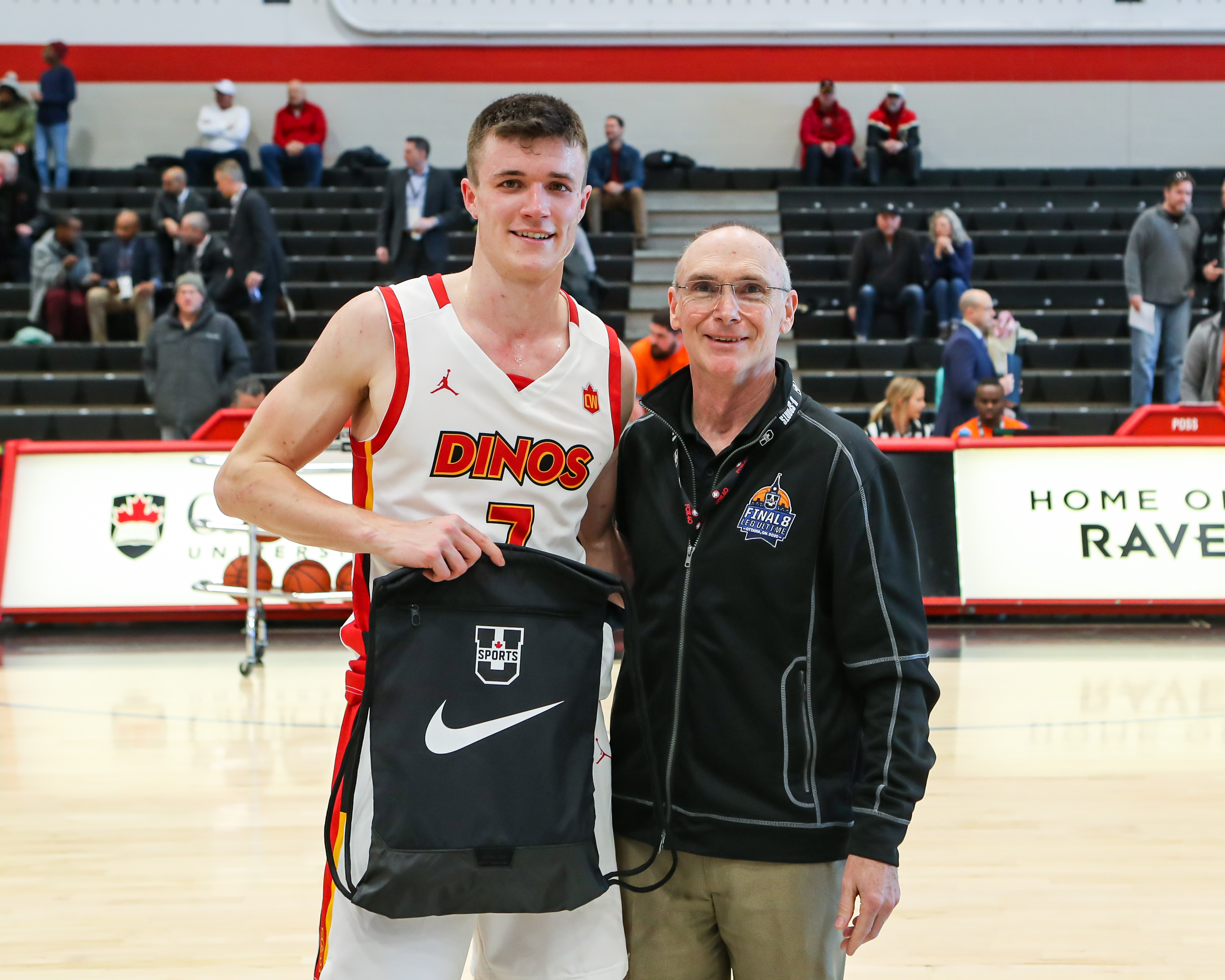