U SPORTS announced Wednesday the 2022 U SPORTS Men’s Final 8 Championship is set to headline a national basketball festival next March in Edmonton.

The festival’s signature event will be hosted by the University of Alberta and the Golden Bears men’s basketball program for the first time in team history, from March 10-14, 2022 at the Saville Community Sports Centre. 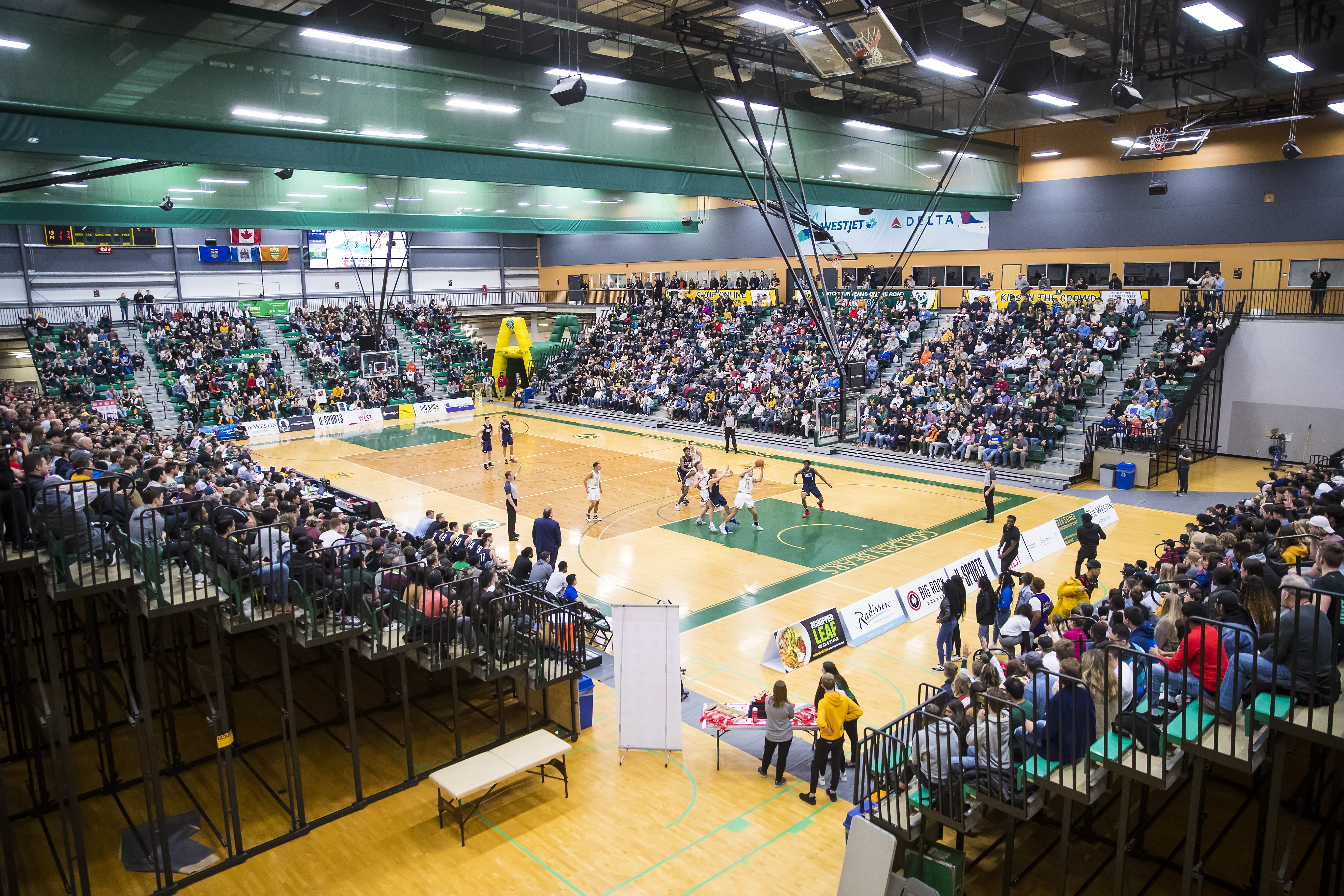 “We are excited to collaborate with our partners on a unique basketball festival next season highlighted by the Men’s Final 8, especially with the threat of COVID-19 going away. This will be a great opportunity to celebrate a return to basketball and will lift student-athlete spirits. I feel this will truly bring the basketball and university communities together from grassroots right up to high-performance in a unique environment. We appreciate the support of all stakeholders coming together to organize this event and help us grow the sport across the country.”

The three-time national champion Golden Bears have previously lifted the W.P. McGee Trophy in 1994, 1995 and 2002. In total, the team has appeared in the tournament 23 times, including the last four straight seasons (2017-20), winning seven medals – three gold, three silver and one bronze. 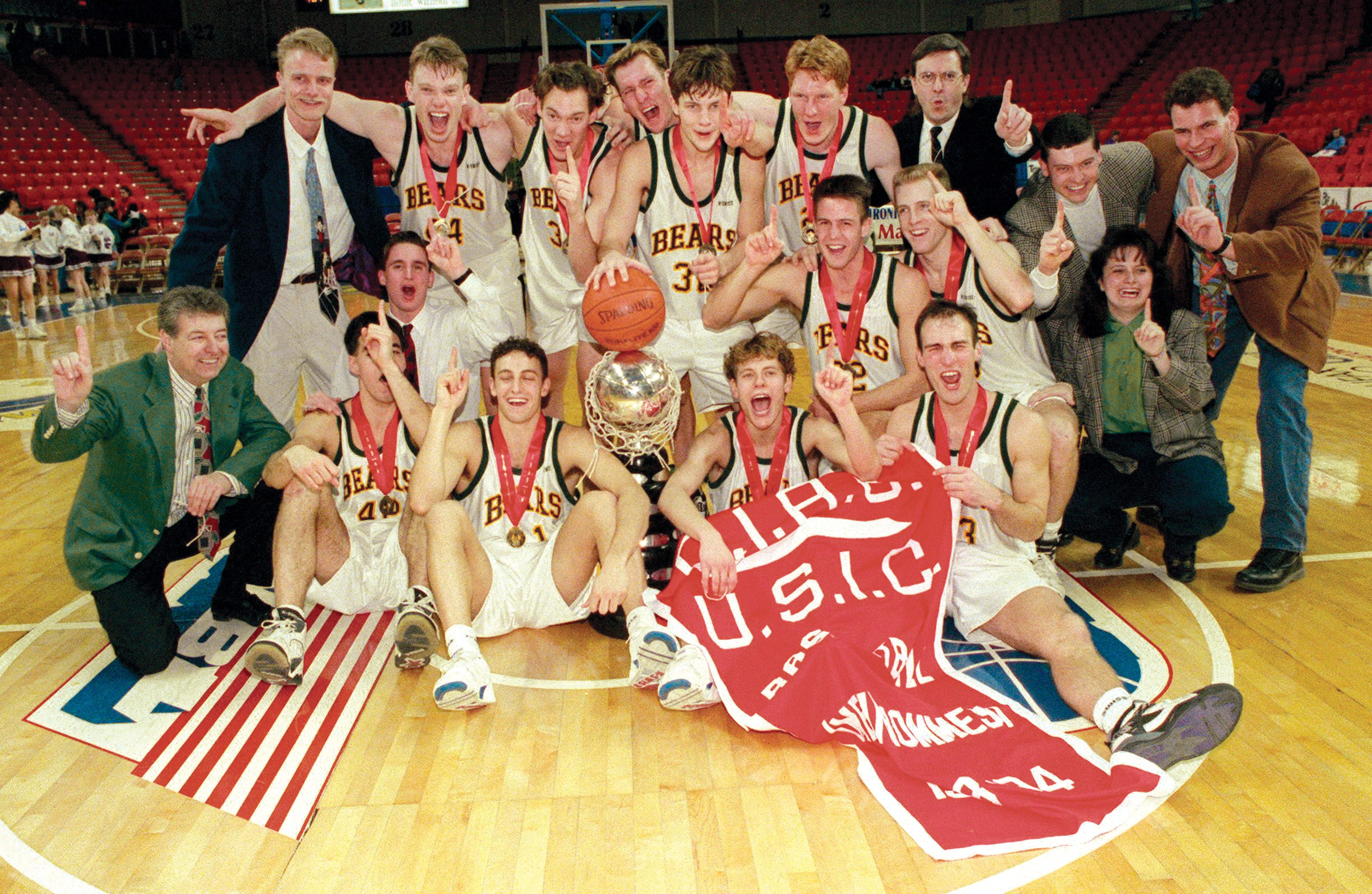 “The UofA has hosted national university championships in every varsity sport, except men’s basketball, until now. It is a great opportunity to showcase a fantastic product in a city with such a great history of hosting major sporting events. Students, and of course all Canadians, need something to be excited about.”

Alberta’s selection as host of the 2022 Men’s Basketball Final 8 was finalized after a new bid process was necessary this spring, following the deferment by the StFX X-Men – original hosts of the cancelled 2021 tournament at the Scotiabank Centre in Halifax – to 2023.

“Canada Basketball is thrilled to be partnering with Alberta Basketball Association and Edmonton Events to bring the 2022 U SPORTS Men’s Final 8 Championship to Edmonton. As the home of our Senior Women’s National Team since 2013, we’ve brought many events over the years to Edmonton and know firsthand the passion that exists across the city for basketball.  Additionally, the inaugural Canada Basketball 3x3 University Competition will be an exciting opportunity to introduce the speed and excitement of the 3x3 game to the festival.”

“The Alberta Basketball Association is pleased to be the initiator of this exciting collaboration,” added ABA Executive Director Paul Sir. “The City of Edmonton is the perfect location for this 'first' with its rich basketball history and reputation for creative sporting events.”

“Together with our partners, Edmonton Events is honoured to support the continued success of university sport in Canada,” said Janelle Janis, Director of Edmonton Events. “As the festival returns to Alberta for the first time in over 40 years, we look forward to showing the university basketball community why Edmonton has earned our reputation as a premier sport event destination.” 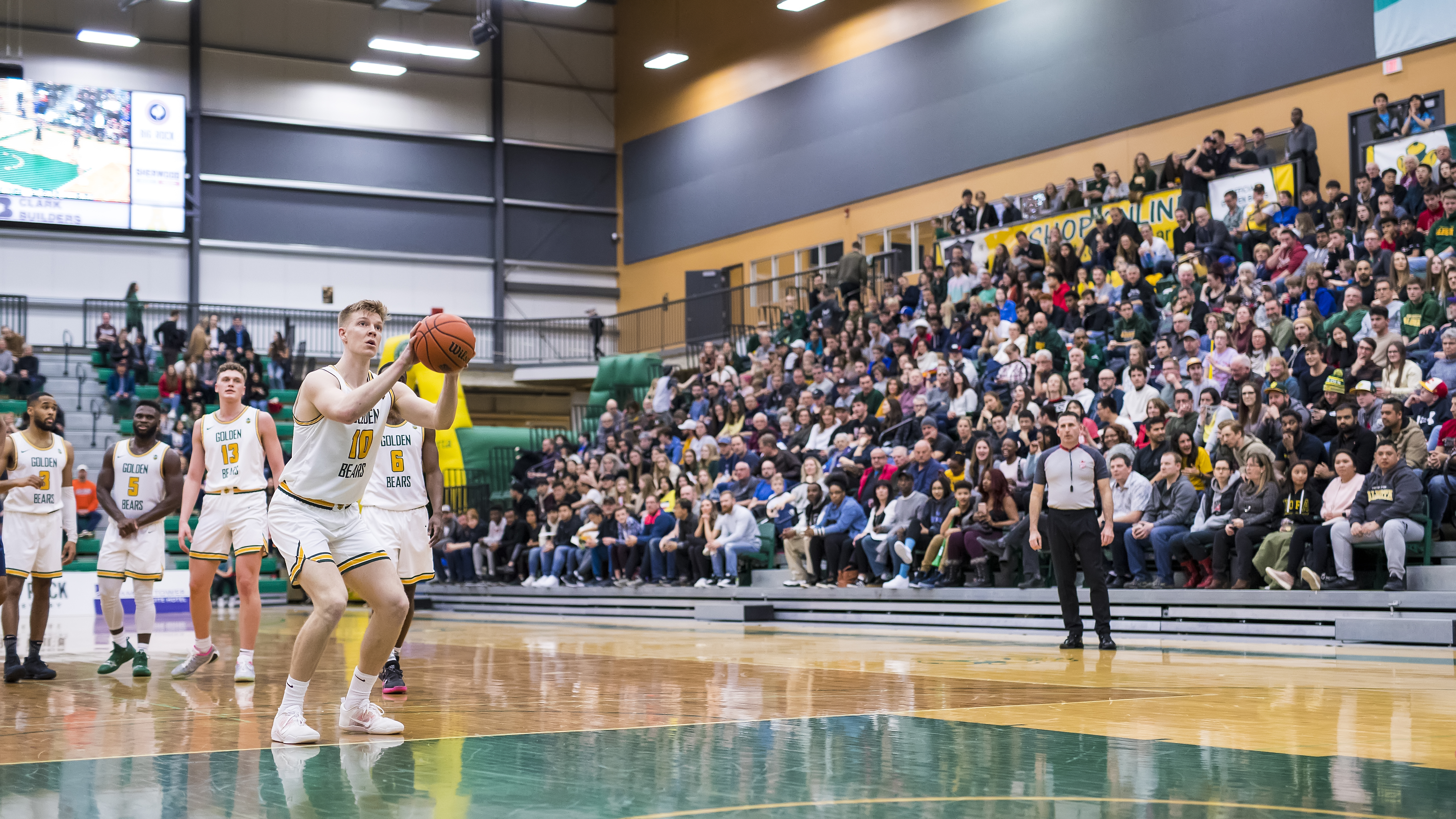 In addition to the Men’s Basketball Final 8, the Golden Bears and Pandas are set to host the U SPORTS Wrestling Championships for the third time in 2022 (previously 1970 and 2015), having captured a combined five men’s and women’s titles in team history.

The entire 2022 Winter Championship Host Rotation will be confirmed next week.

U SPORTS unable to offer national championships in winter 2021