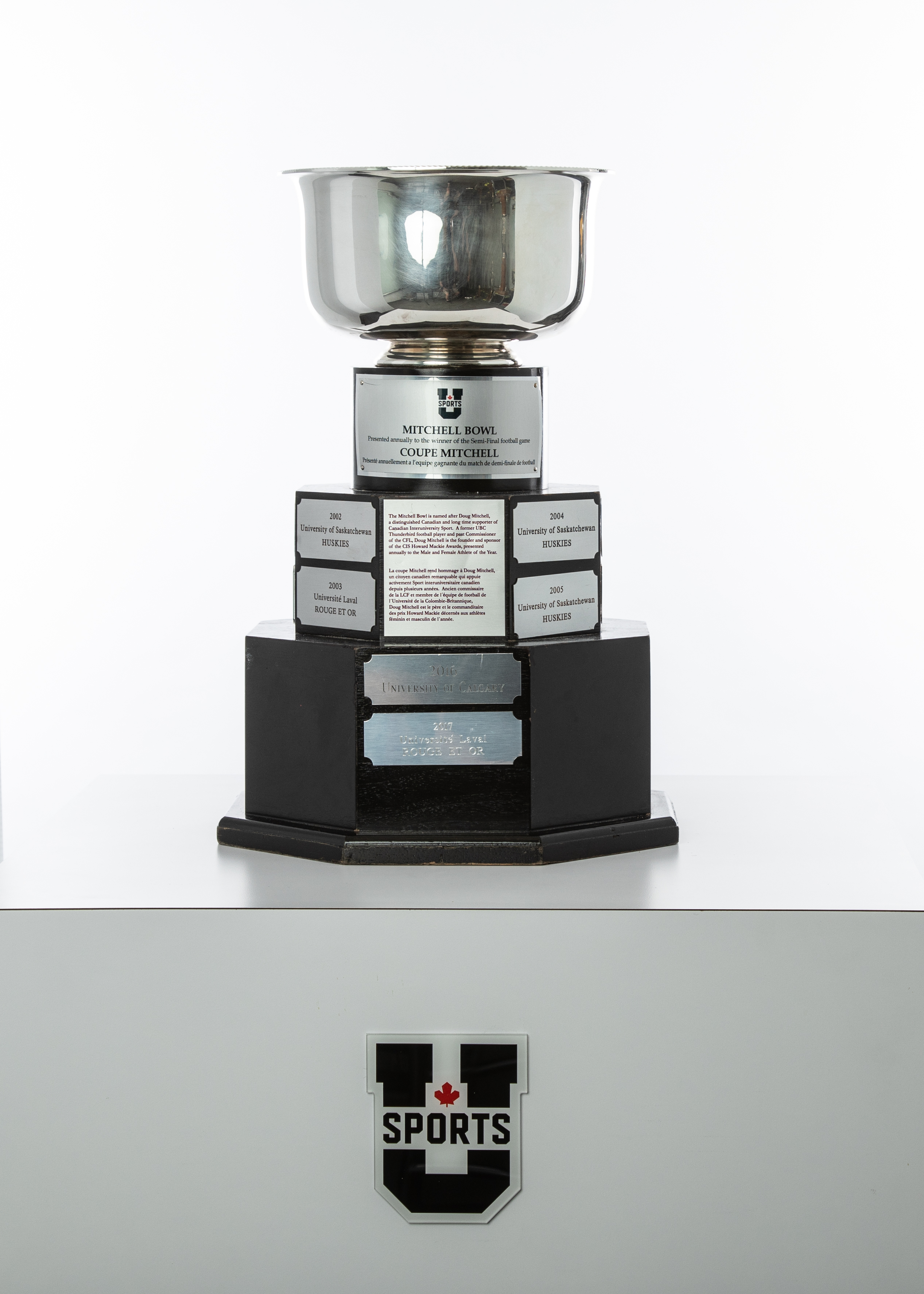 The game, which replaced the Churchill Bowl, is named in honour of Doug Mitchell, former CFL Commissioner (1984-88) who played for the UBC Thunderbirds and B.C. Lions, and is the founder of the BLG Awards honouring the U SPORTS Athletes of the Year.

(since start of U SPORTS national semifinals in 1967)

(Before inception of national semifinals in 1967) 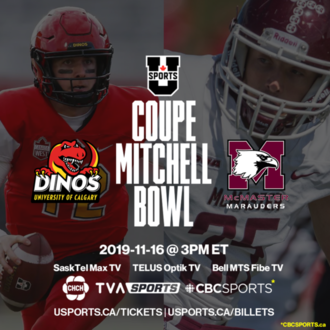 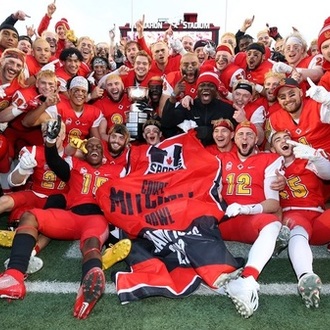 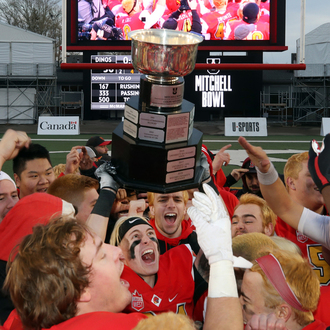 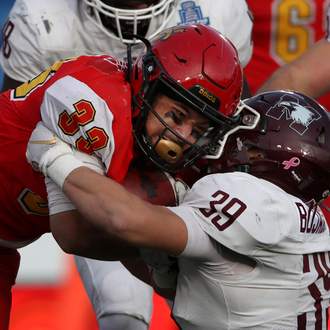 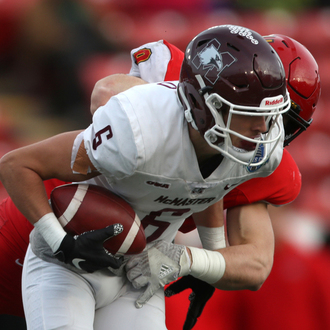 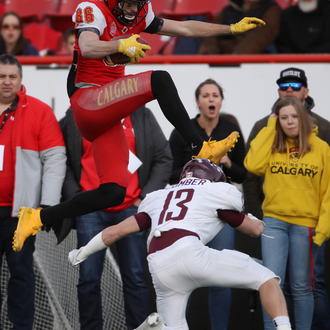 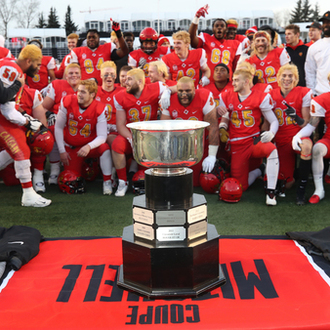