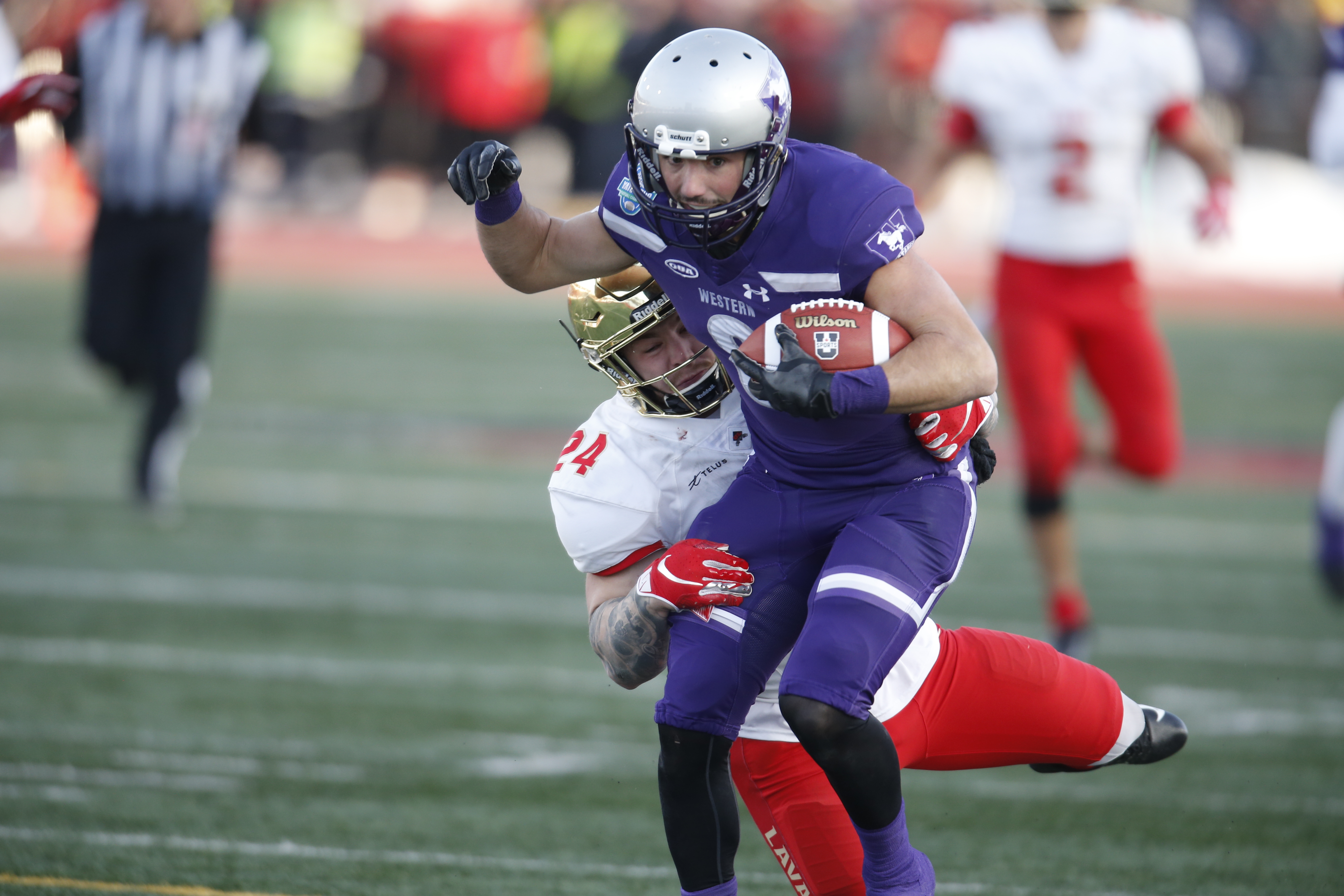 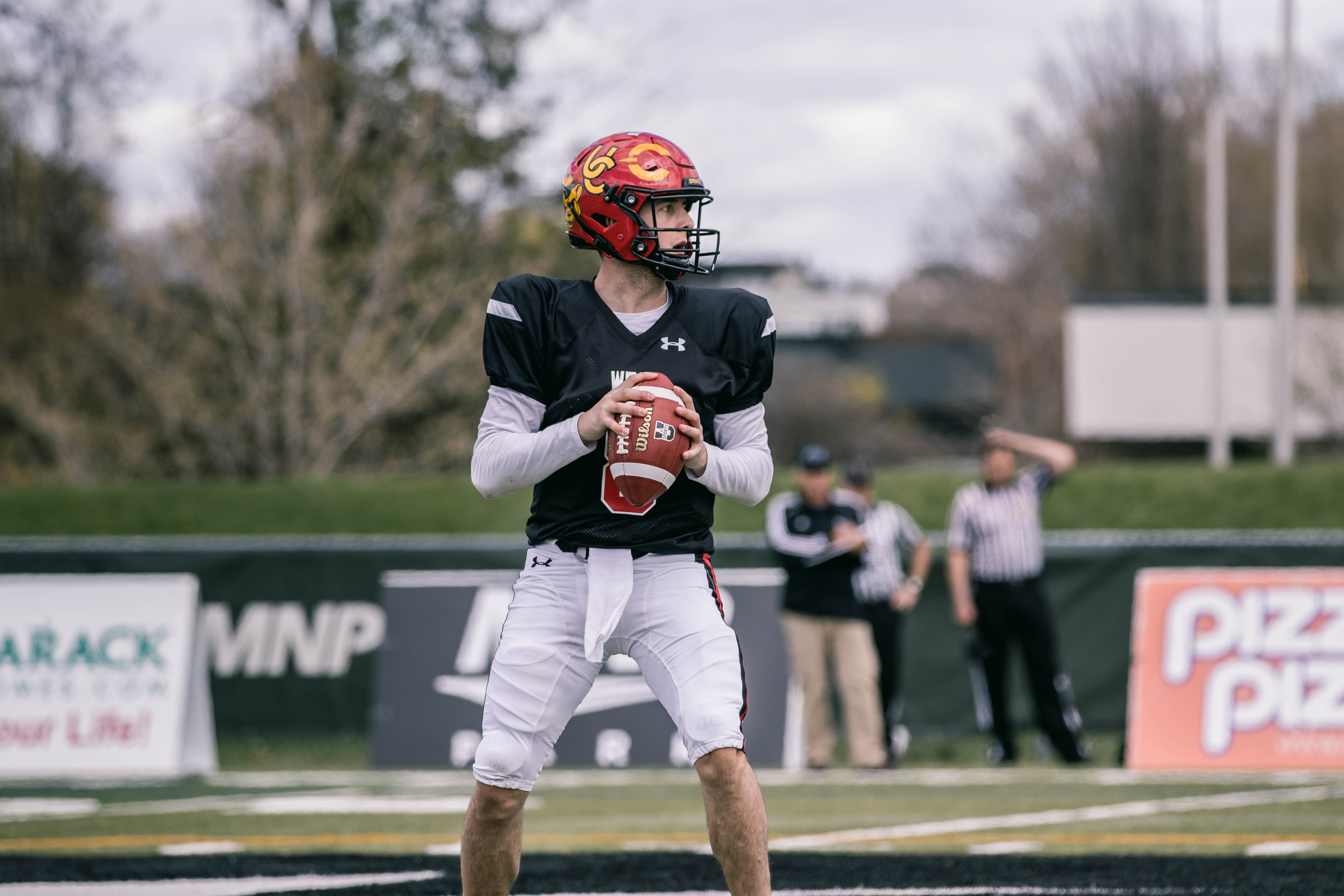 Getting to know your U SPORTS coaches: Steve Snyder, Queen’s Gaels