Laval’s No. 8 Fabiola Forteza was honoured as the U SPORTS women’s rugby Player of the Year Thursday night, as the national award winners were celebrated at the annual All-Canadian gala

Her Rouge et Or bench boss Kévin Rouet captured the Jim Atkinson Award as Fox 40 Coach of the Year, while Queen’s back row Lizzie Gibson earned Rookie of the Year honours. Victoria lock Zoe Goodwin-Sutton earned the Student-Athlete Community Service Award for her outstanding contribution both on and off the playing field. 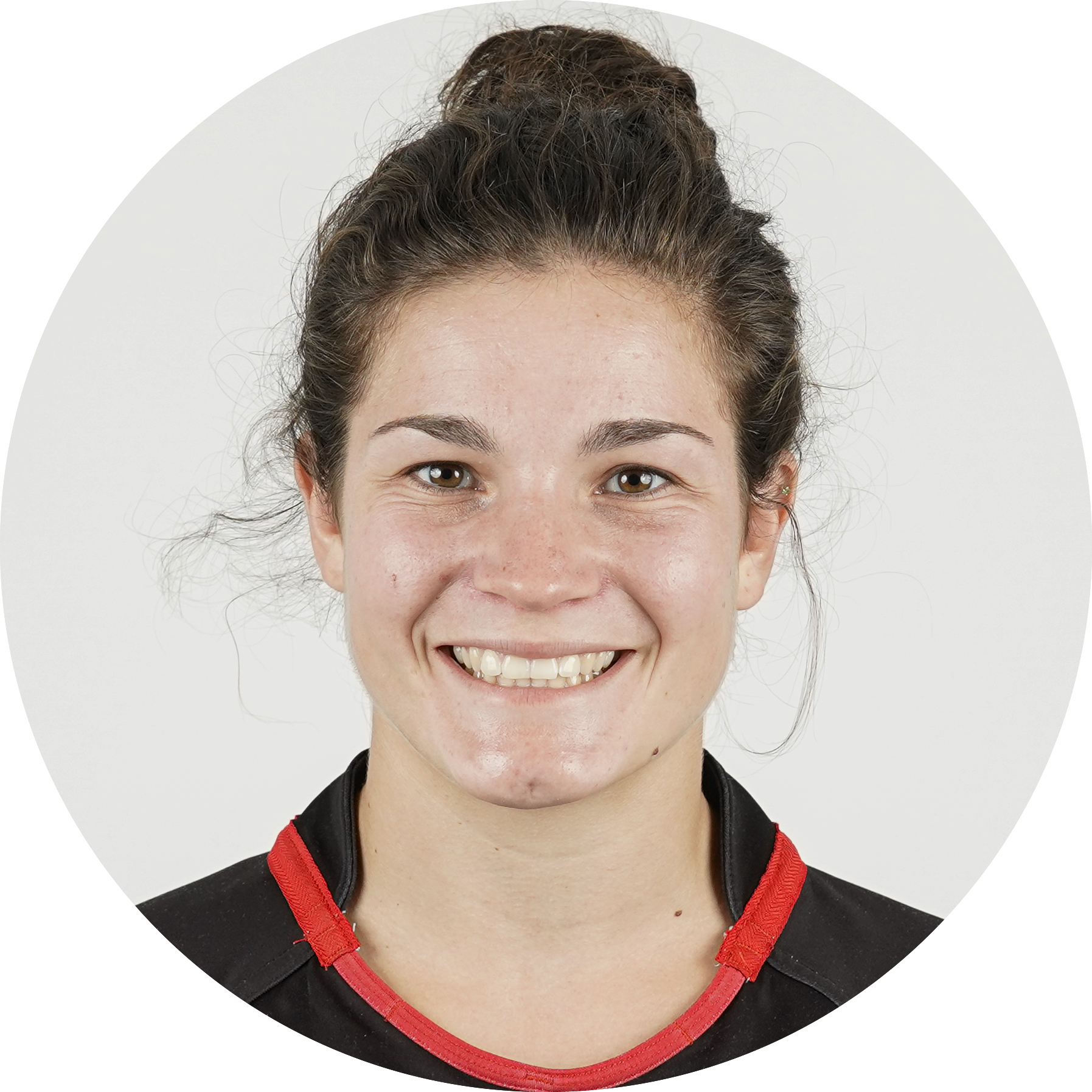 For the first time in her career, Laval back row Fabiola Forteza has been named U SPORTS Player of the Year. The Masters in Nutrition student received the same honour at the RSEQ level as well at the end of the 2016 season.

This season, Forteza had three tries and was chosen Laval player of the match once. Her contribution, however, goes much further than the statistics reveal.

"Very intelligent, Fabiola has been extremely efficient both on offence and defence. She is always ultra efficient with the ball in hand," said Laval head coach Kévin Rouet. "She is probably my player who has touched the ball most often and crossed the most ground this season. Defensively, she misses very few tackles. Moreover, in her fifth year, she has taken a lot of leadership on the team.” 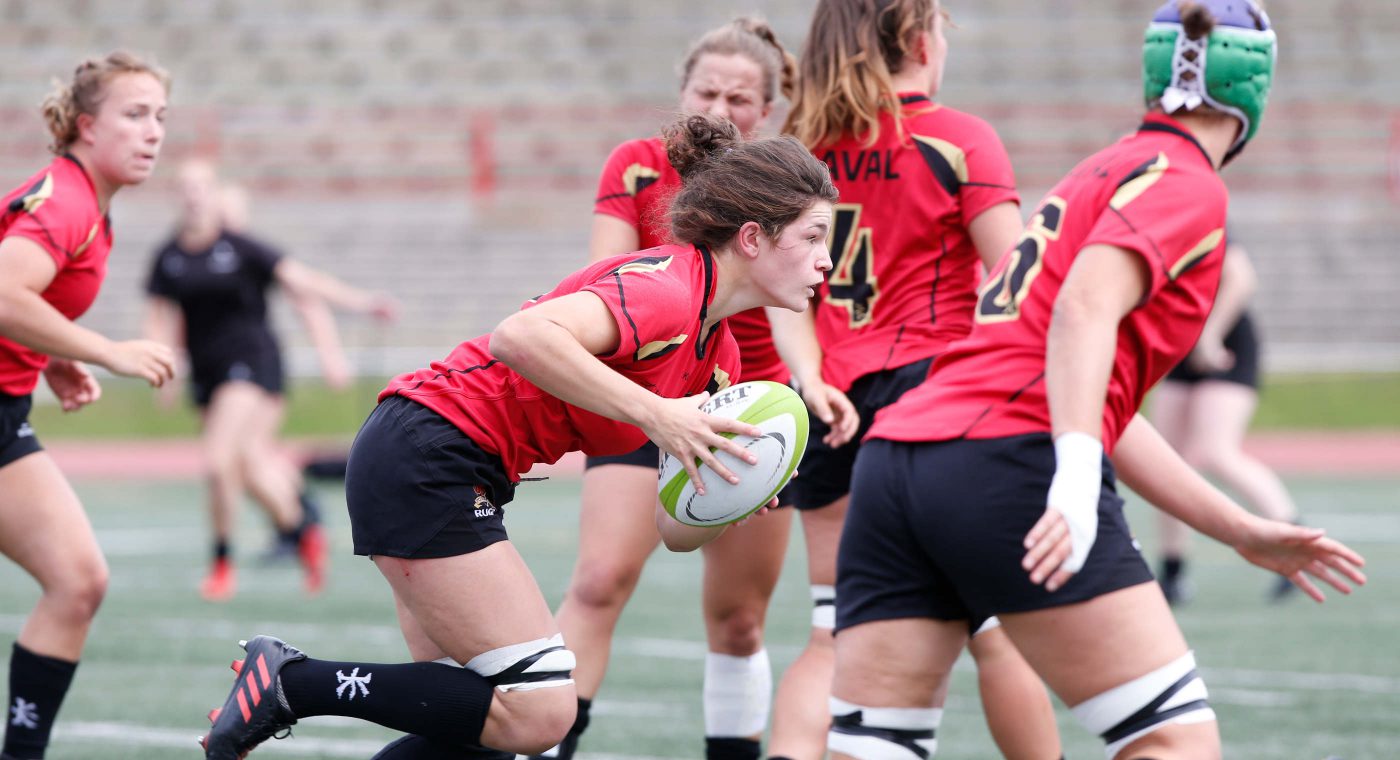 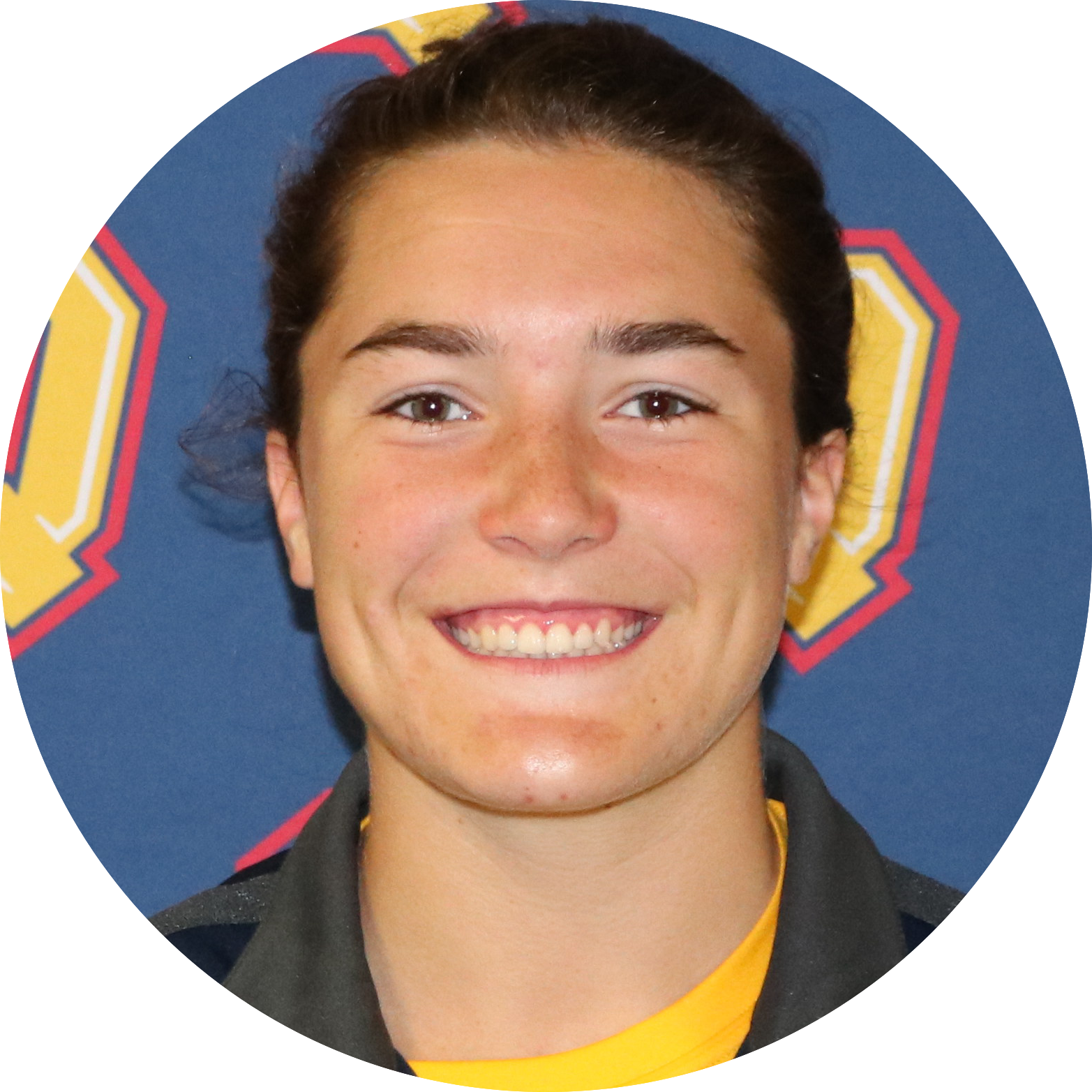 Lizzie Gibson joins teammate Sophie de Goede as only Gaels to be named U SPORTS Rookie of the Year.

The Gaels rookie was named both U SPORTS and OUA Rookie of the Year after an impressive debut with the Tricolour. Gibson finished fourth in the OUA in scoring with 42 points after putting down six tries and kicking six conversions. Only one player outside of Queen’s topped the rookie in conference scoring. The Canadian U18 member, who competed at the Youth Olympic Games in 2018, produced an 86 per cent tackle completion on over nine tackles per contest and 96 per cent gainline as the ball carrier (10-plus carries per game) this season. All-told, she will certainly be one to watch as she continues her career with the high-octane Gaels.

“Lizzie has had an incredible start to her U SPORTS career, statistically she has been one of our most consistent performers across all aspects of the game, and was second on the team in minutes played,” said Queen’s head coach Dan Valley. “She’s a menace defensively and is a threat on the edge of the pack every time she touches the ball.  Her ability to read the play coupled with her creativity on the pitch make her a very difficult athlete to defend.  She’s an excellent teammate and I’m really excited to see how the rest of her U SPORTS career unfolds.” 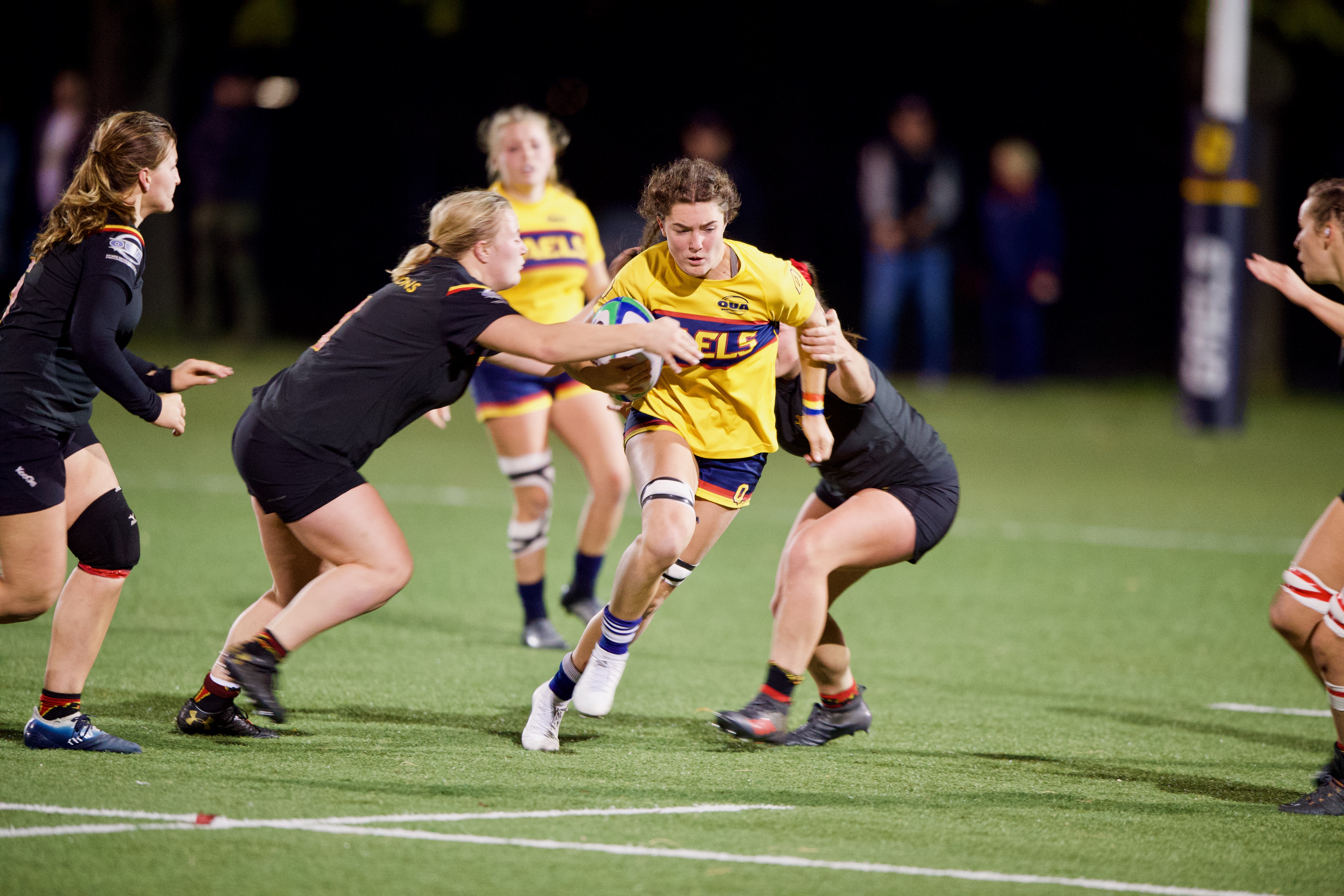 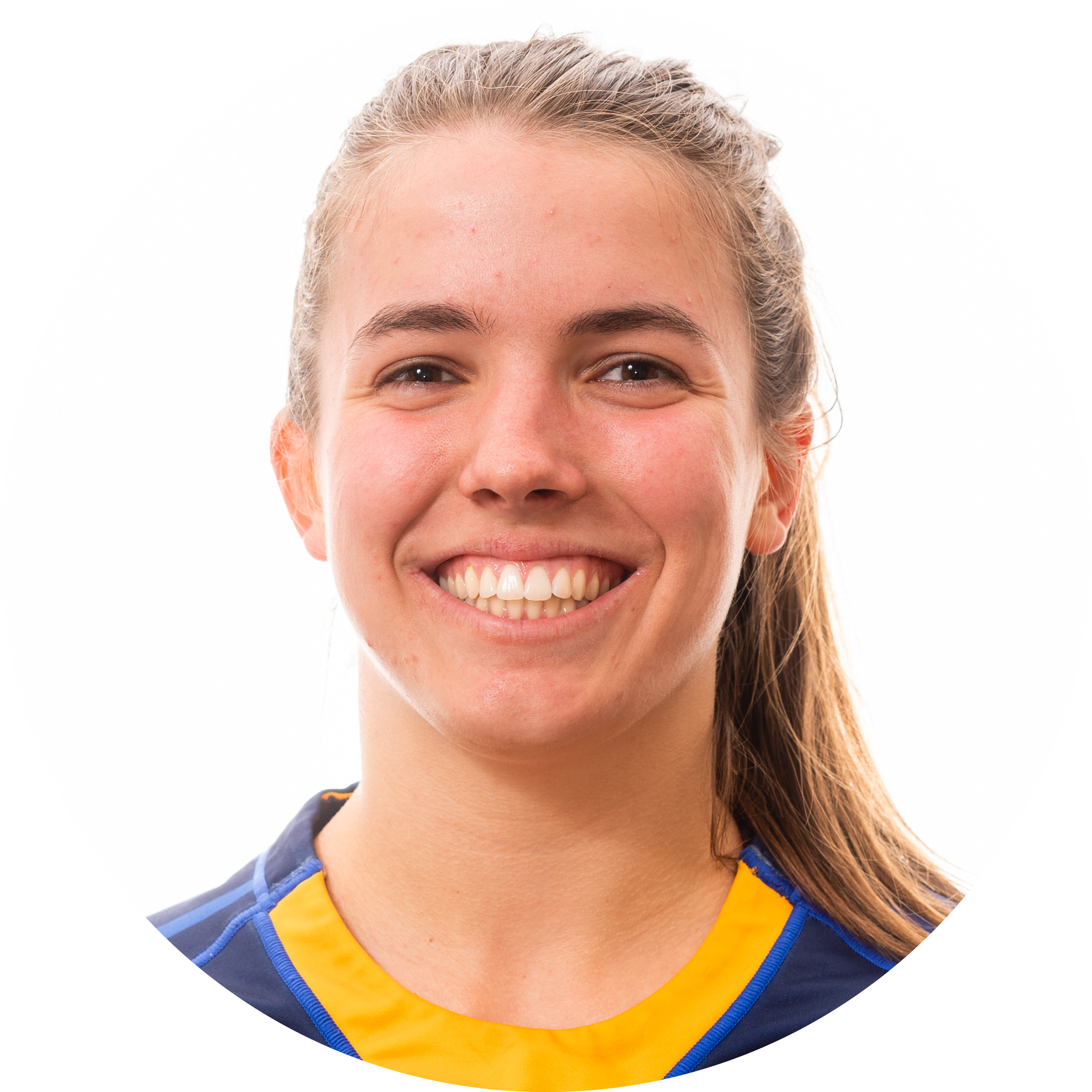 Goodwin-Sutton was head coach of the Mount Douglas Secondary girls rugby team this season, leading three practices per week from April to June. She also volunteered as a counsellor at Operation Trackshoes, which is a three-day track meet for people with developmental disabilities.

“Zoe Goodwin-Sutton is a great candidate for this award. She’s in software engineering with a 8.0/9.0 (on the UVic grading scale) GPA. She is one of the most consistent performers on our team, an MVP, a vice-captain and a leader on and off the field,” said Victoria head coach Brittany Waters. “She does a lot of work in the community and gives back as a coach, works with adults with disabilities, gives back to University by helping first and second year students with their studies.” 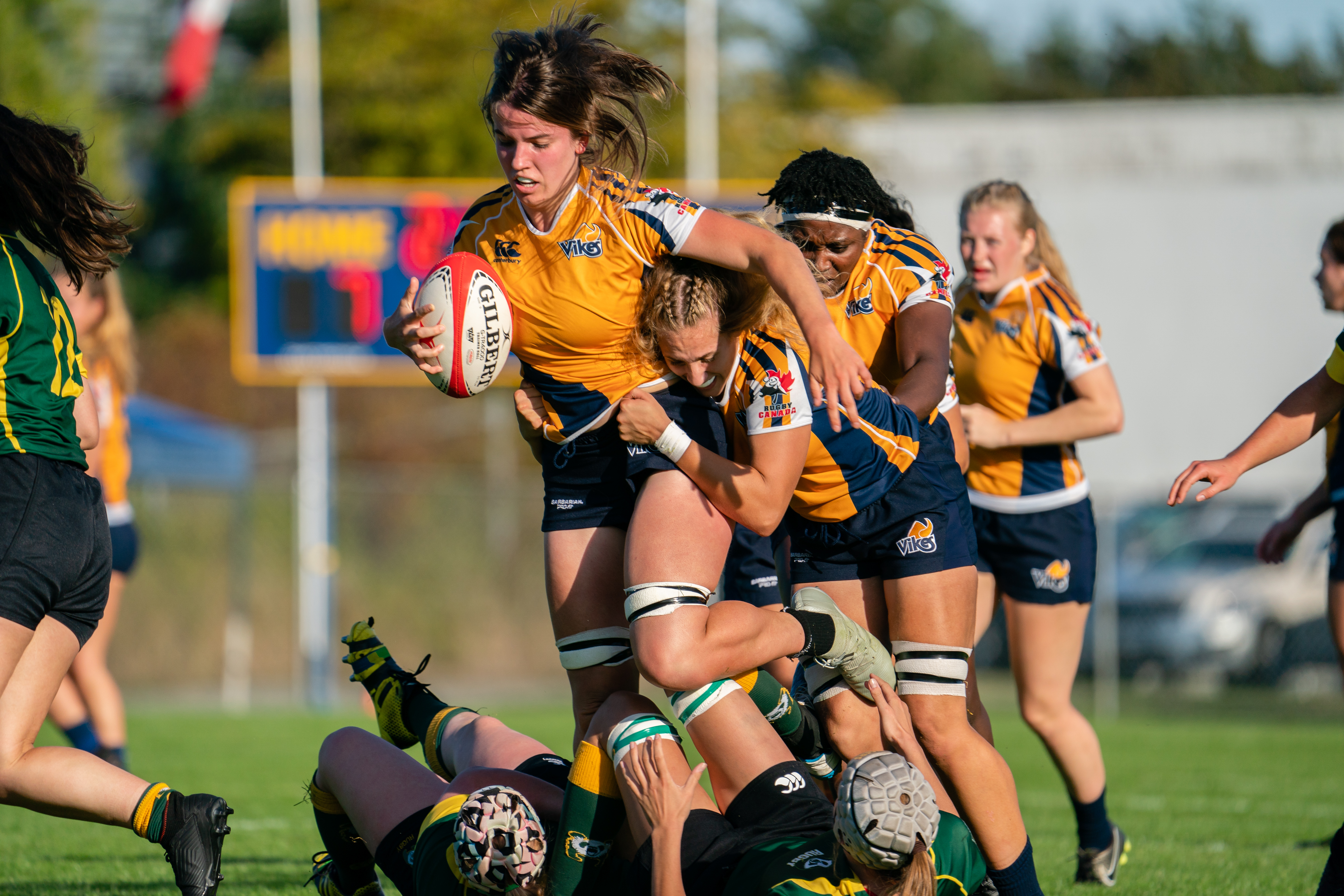 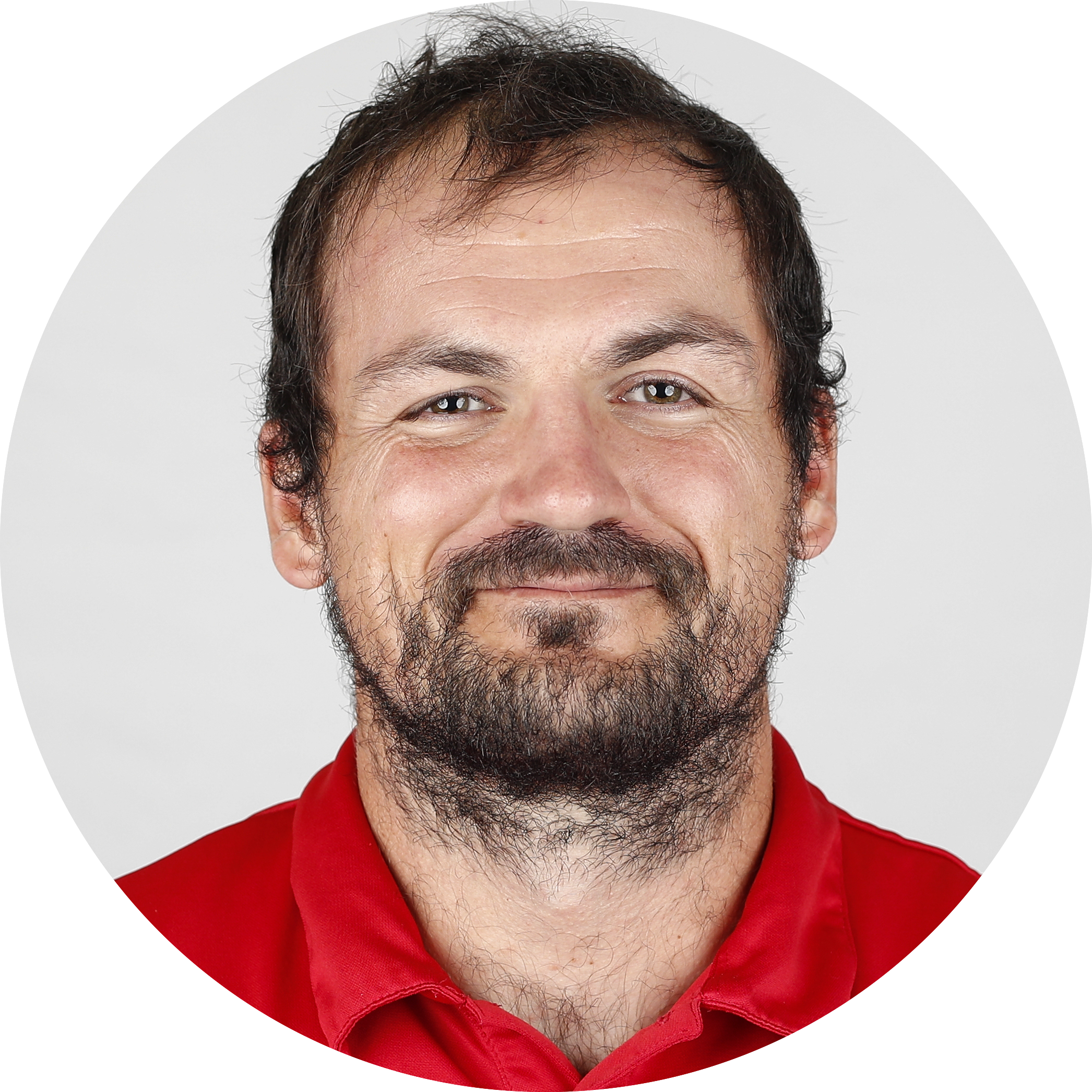 Kévin Rouet has been named U SPORTS Fox 40 Coach of the Year for the first time since taking the reins of the Rouge et Or in 2017 – joining fellow Laval bench boss Bill McNeill, who won the award in 2012. Rouet also accomplished the feat of a perfect regular season (6-0), a first for the club since 2012. During the streak, Laval snapped the 46-game unbeaten run in the conference by the Ottawa Gee-Gees.”

"It's a fully deserved honor. In the Rouge et Or program, we are able to see all the efforts put in place to achieve excellence,” said Laval associate director Jean-Noël Corriveau. “We are lucky to have Kevin on our coaching staff. He is one of the best of his profession in the country and this recognition confirms that we are not the only ones who believe it." 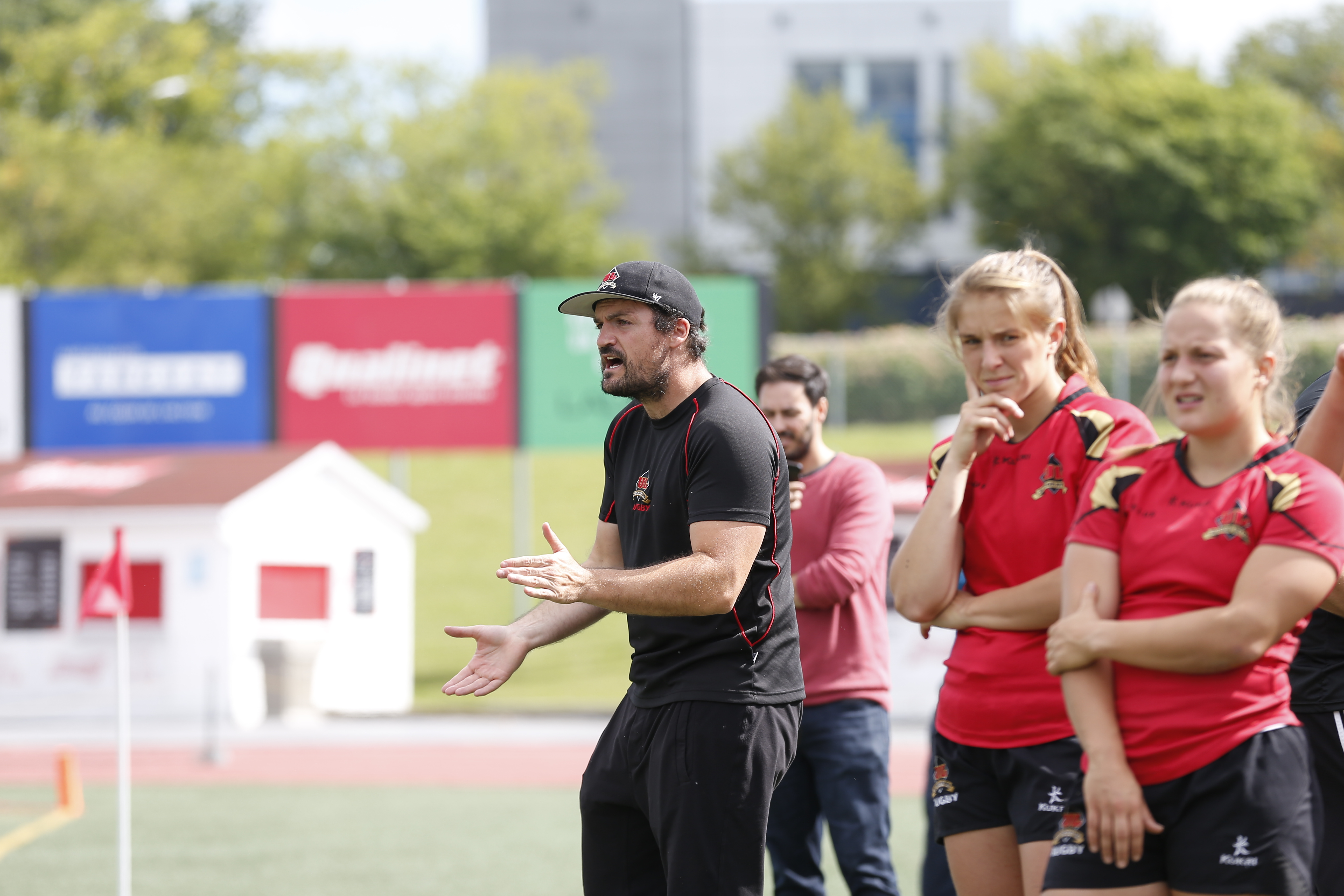 Quarterfinal 4: Queen’s advances to semifinal with overwhelming offence against Acadia