Guy-Frank Essomé Penda of the Montreal Carabins and Sophie de Goede from the Queen’s Gaels are the U SPORTS Athletes of the Week for the period ending November 14, 2021. 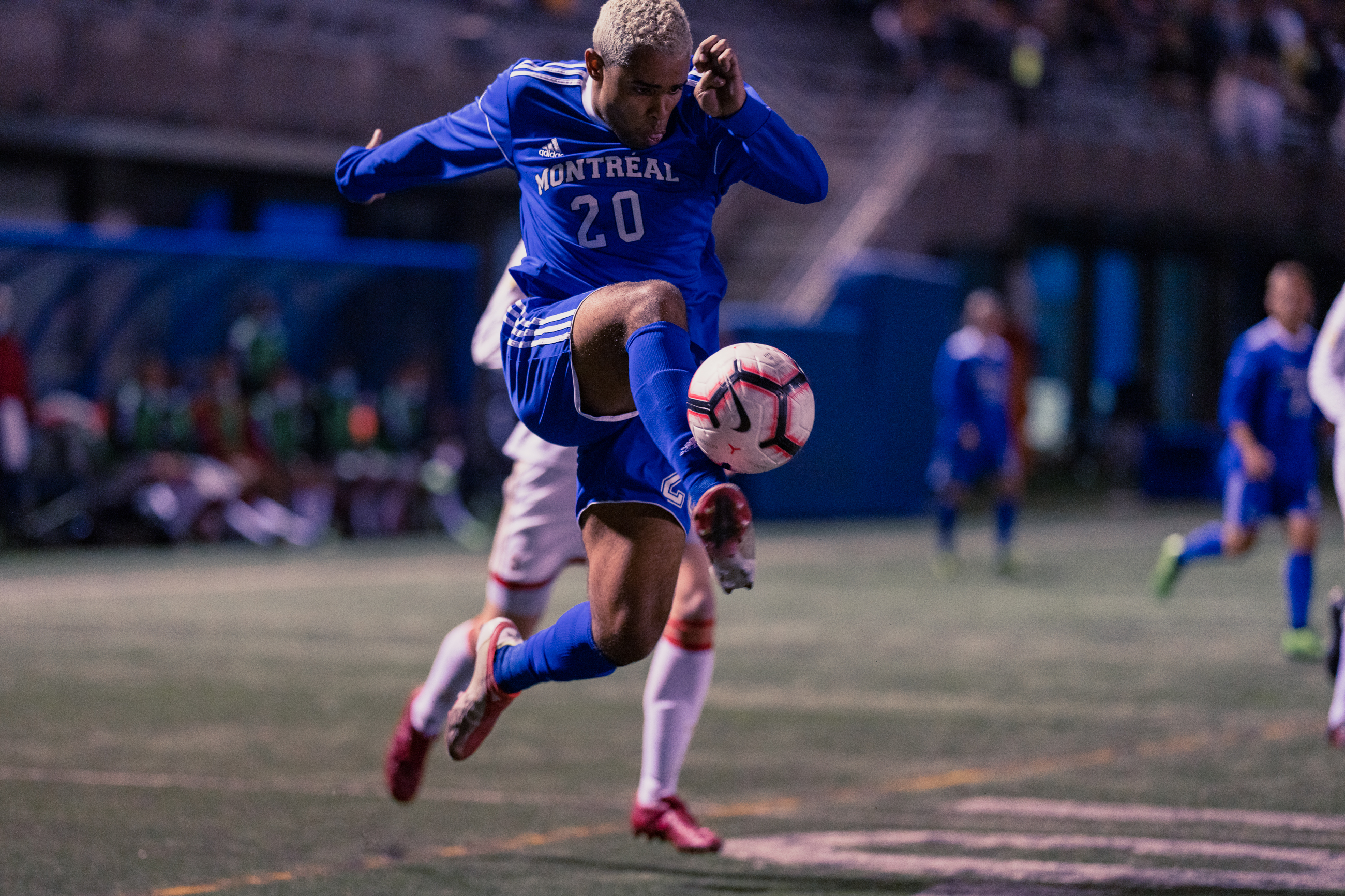 Guy-Frank Essomé Penda was dominant in the men's provincial soccer final that the Carabins won 3-0 against the Laval University Rouge et Or.

The computer engineering student assisted on all three goals while leading his team to a fourth consecutive RSEQ banner. The Carabins led by Essomé Penda will look for their second straight U SPORTS men’s soccer title at Carleton. 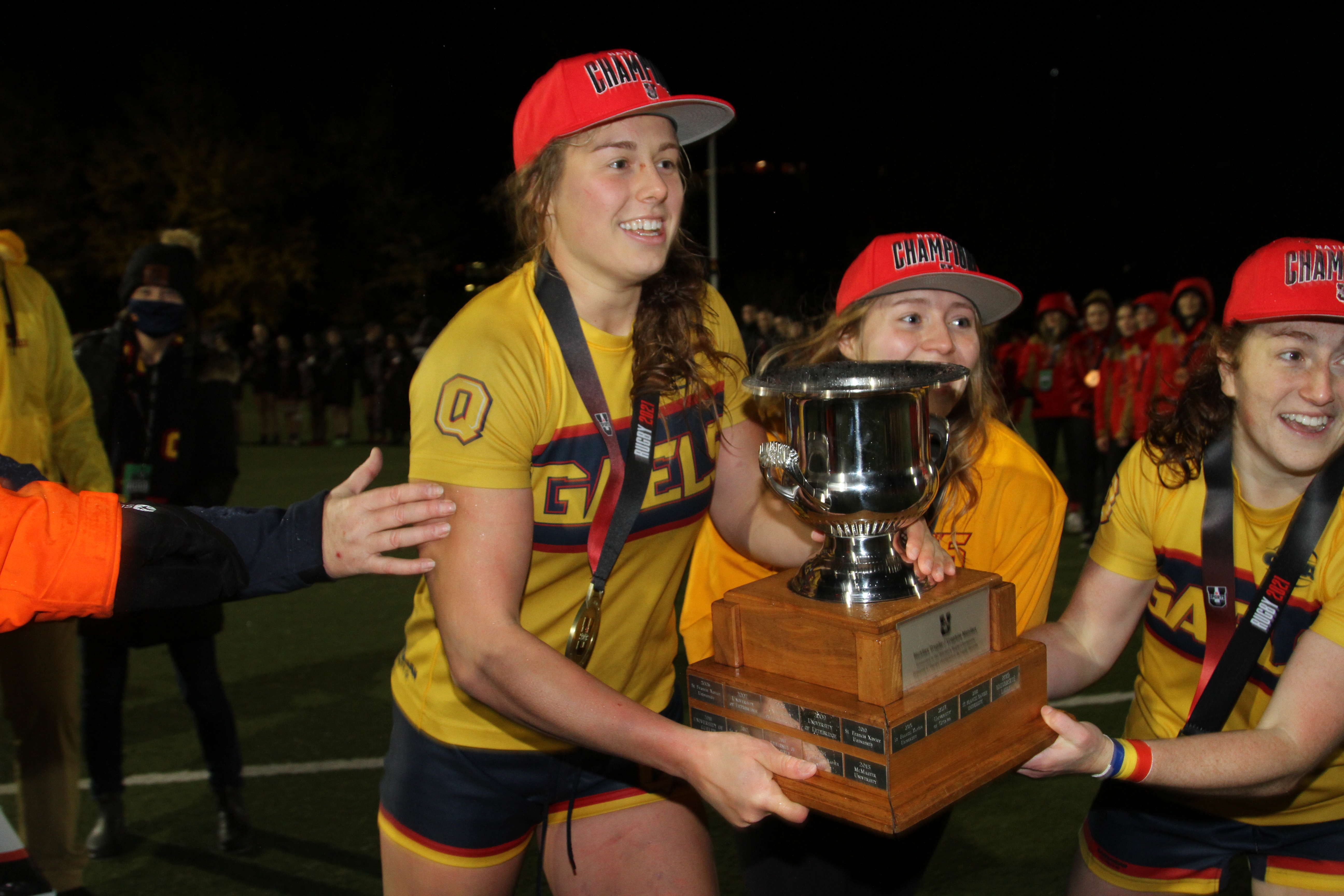 Sophie de Goede’s skills were on full display with a national championship on the line, as the OUA Shiels Division MVP and U SPORTS Player of the Year produced another eye-popping weekend of play for the title-winning Queen’s Gaels.

Performing in front of a home crowd at Nixon Field, de Goede was named tournament MVP in the U SPORTS Rugby Championship, helping Queen’s win the gold medal in thrilling fashion. In Queen’s first fixture against UBC, the fifth-year number 8 collected one try and four converts in the quarterfinal win. Moving on to the semifinal against Laval, the commerce major added another two converts along with three penalty converts to carry the Tricolour to victory.

Capping off her all-star weekend on the pitch, de Goede once again shone in the gold medal finale against Ottawa, racking up one try, one convert, and three penalty converts to help carry the Gaels to the 26-18 win and their first national championship in program history.