Claire Gallagher’s third penalty goal of the match in the 19th minute of overtime sent the University of Ottawa Gee-Gees to the 2021 U SPORTS women’s rugby championship game with a 17-14 win over the Victoria Vikes in their championship semifinal on Friday night in Kingston, Ont.

The Gee-Gees will face the winner of the second semifinal between the defending U SPORTS champion Laval Rouge et Or and the host Queen’s Gaels in the gold medal game on Sunday at 3:30 pm.

Gallagher, a third-year centre who had missed a penalty late in regulation that would have sent her team to the national final, redeemed herself with a kick from the right side of the pitch in the final minute of the second overtime period.

Her Victoria counterpart Alexi Pusch matched her performance with three penalty goals of her own in a losing cause for Victoria.

With the loss, Victoria advances to the U SPORTS bronze medal game Sunday at 12:30 pm. 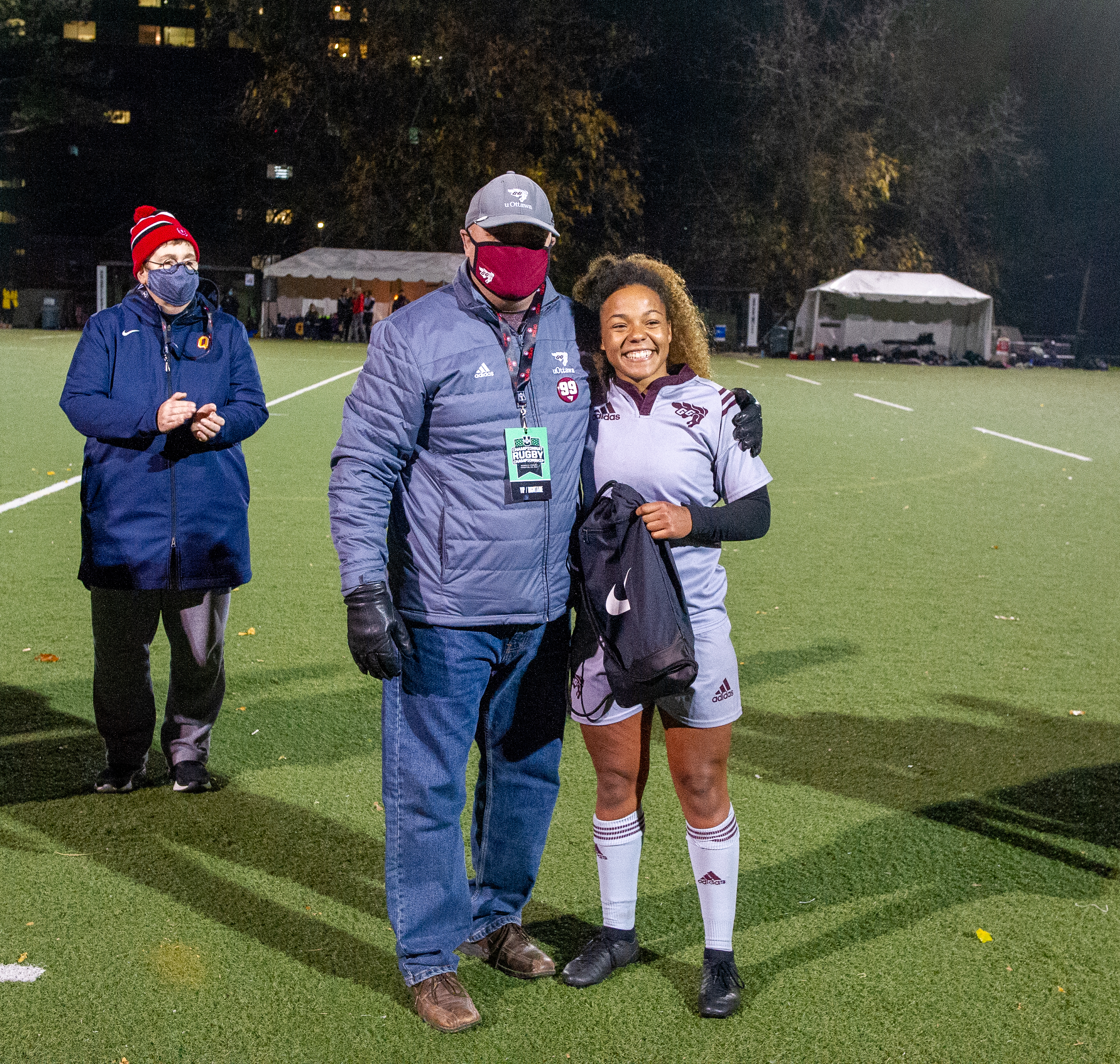 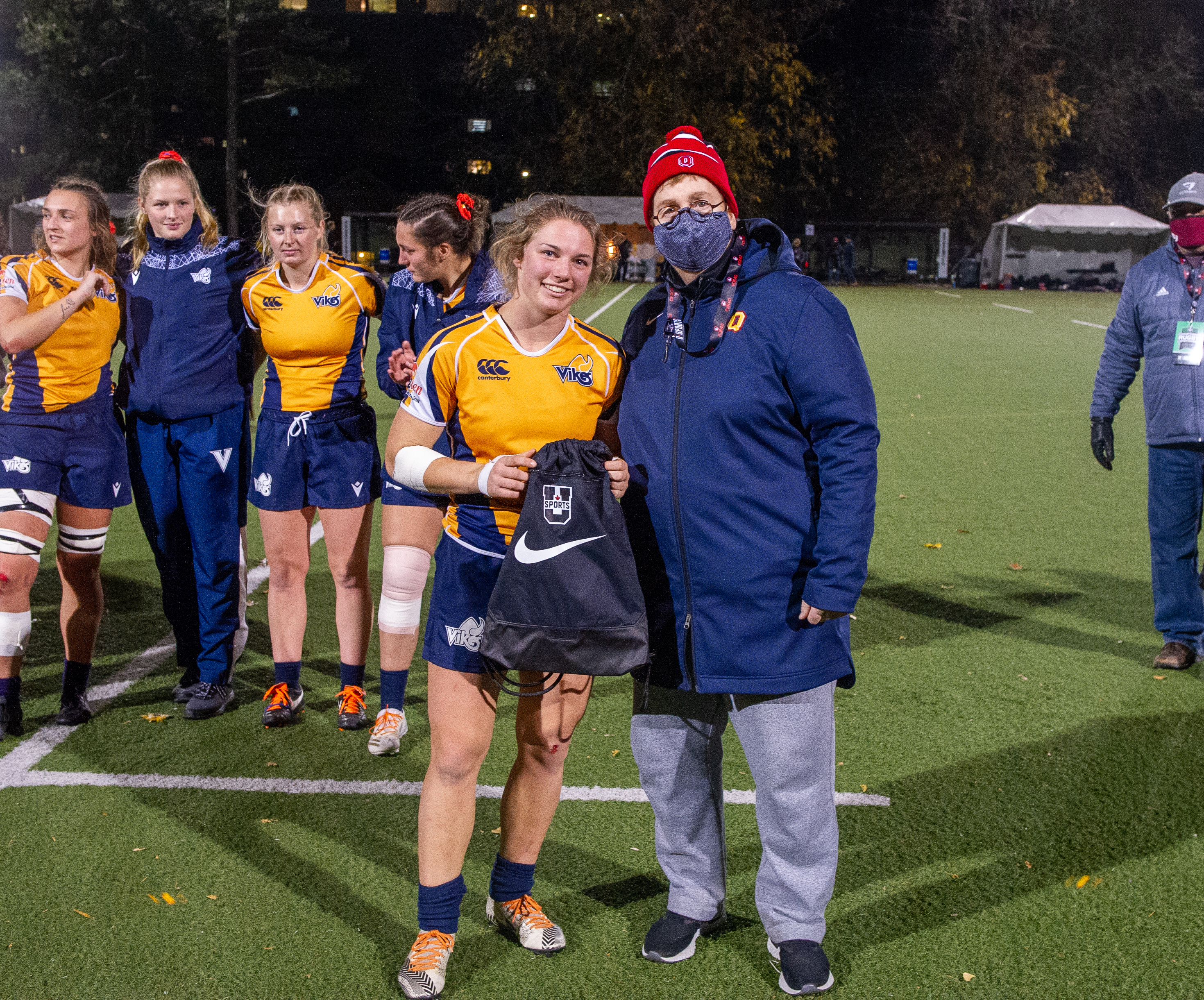