The reigning champion Montreal Carabins will try to win their second straight Gladys Bean Memorial Trophy when the 2018 U SPORTS Women’s Soccer Championship opens this week in the nation’s capital.

The Carabins, who captured their first-ever national title last November, were the only undefeated team across the country in 2018 - ranking first or second in the U SPORTS Top 10 for nearly the entire season. The five-time champion Trinity Western Spartans, who finished the season with the No.1 ranking in the nation, are primed for a run at their first title since 2013.

The 2018 U SPORTS Women’s Soccer Championship, hosted by the Ottawa Gee-Gees, kicks off on Thursday at Gee-Gees Field and concludes next Sunday with the gold-medal final at 3 p.m. ET / 12 p.m. PT. Live-streaming is available on USPORTS.LIVE. 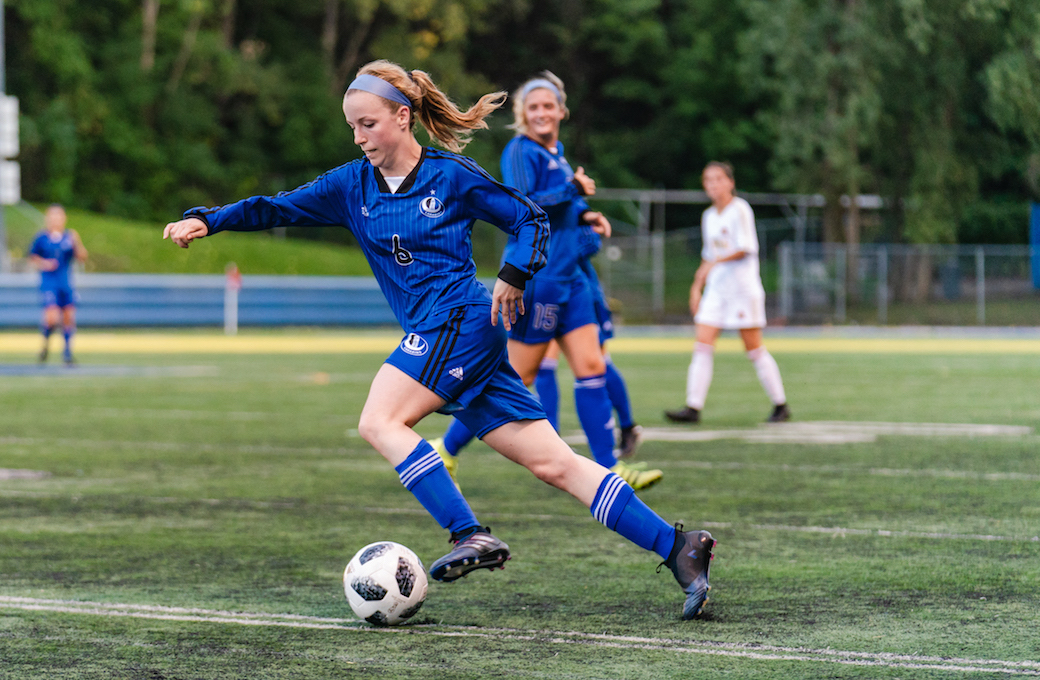 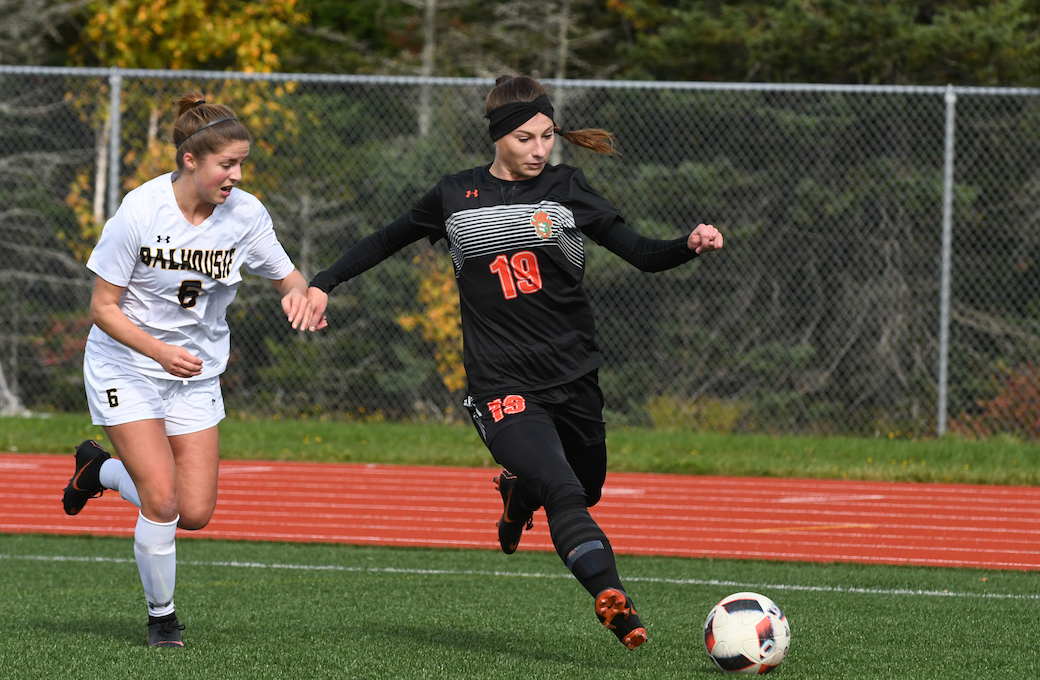 The Cape Breton CAPERS are the defending AUS and U SPORTS silver medalists and have captured the conference banner nine out of the past 15 years. The team claimed their first and only national title in 2007.

Cape Breton was led this season by AUS MVP and leading scorer Ciera Disipio and AUS Rookie of the Year Erin Freeman, finishing atop the AUS standings with a 10-1-1 record in 12 games, scoring 36 goals and registering six shutouts.

The Spartans put together a 12-win season for just the second time in program history, equaling the team record posted in 2011 (12-1-1). Led offensively by speedy striker Seina Kashima, who finished with seven goals and 13 assists, the Spartans led Canada West with 44 goals. All told, TWU had seven players score four or more goals. Following their Canada West Pacific Division-winning regular season, the Spartans won their quarterfinal to earn a spot in the CW Final Four for the 15th consecutive season. With four conference all-stars on the roster, including defensive stalwarts Kristen Sakaki (1st Team), Elizabeth Hicks (2nd) and Jenaya Robertson (2nd), along with the goal-scoring Kashima (1st), the Spartans dominated the opposition with both a balanced attack and a staunch defence. But while TWU has had plenty of success in recent years, the five-time national champion Spartans haven’t captured a U SPORTS title since winning in 2013. Not one player on this year’s roster has experienced winning a national championship and there’s reason to believe this group is as hungry as ever. 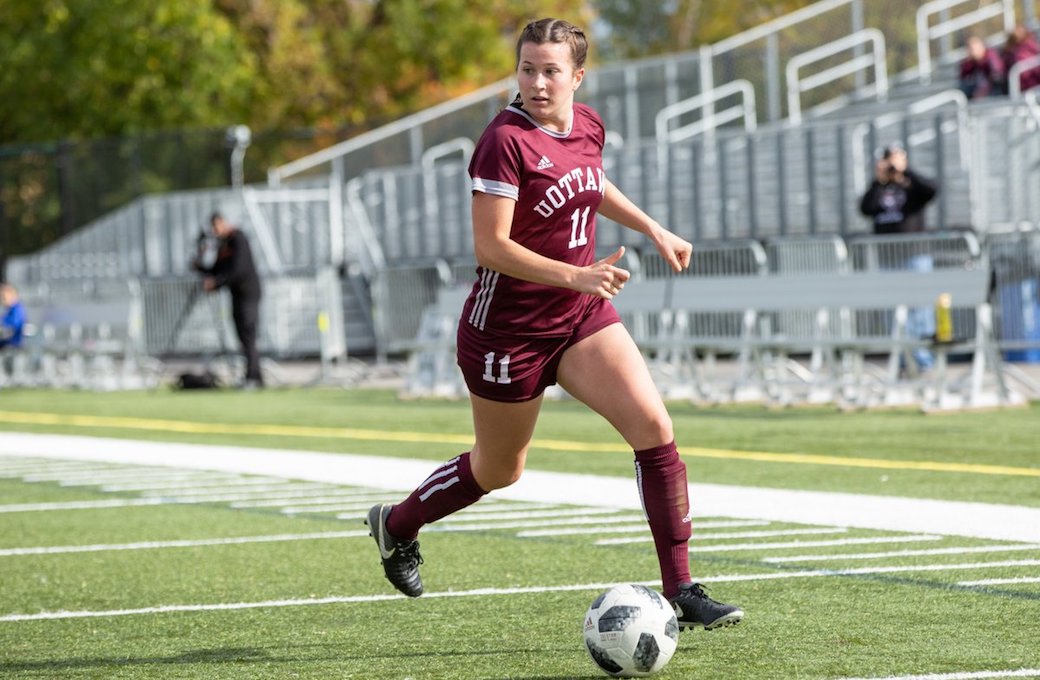 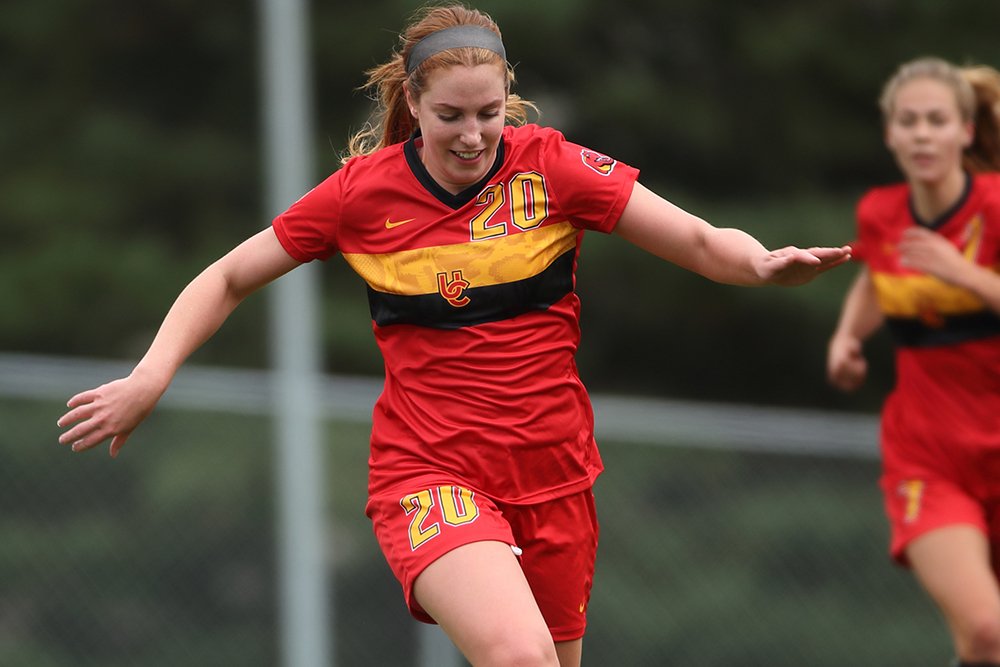 The Calgary Dinos make their second appearance at the national tournament in four years after posting the best season in program history.

The Dinos posted 15 consecutive wins, including 13 straight in the regular season, and defeated UBC 2-1 in the conference semifinal to qualify for a trip to Ottawa. 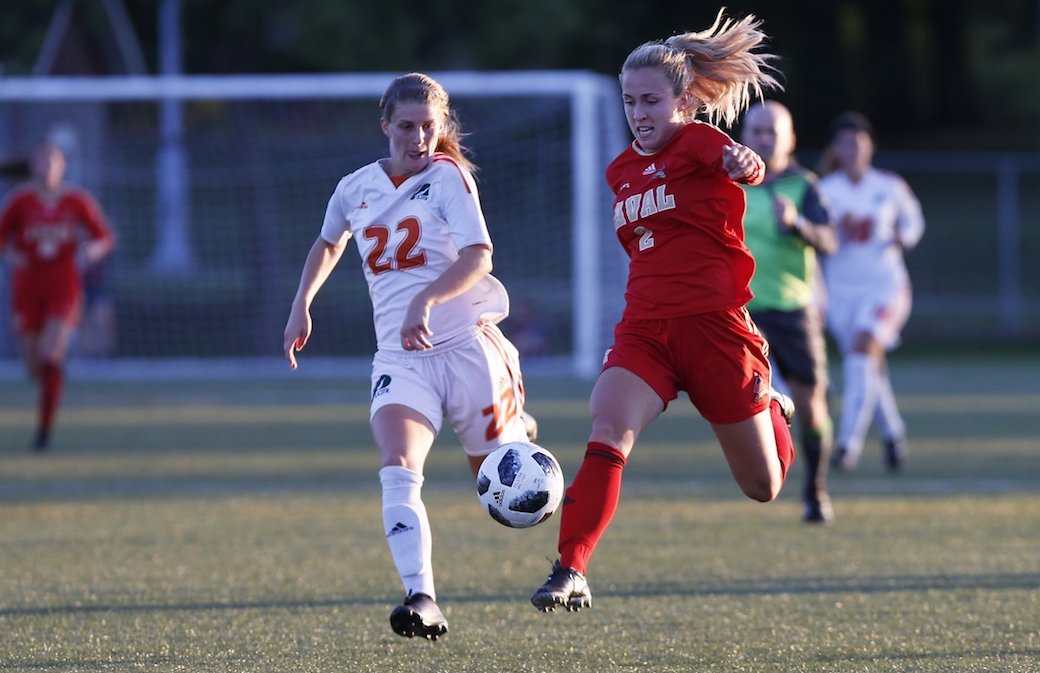 The Laval Rouge et Or were once again one of the RSEQ’s elite team in 2018, posting a 8-2-4 record. It was the first time in five years that first place in the regular season standings escape from head coach Helder Duarte, who had to settle for second. Striker Jessica Bunker, back after a one-year absence, was at the heart of the Rouge et Or offence, finishing first in scoring (17) and tied for top spot in the conference in goals (9). Bunker was also well supported by Joëlle Gosselin. A member of the Canadian national team for the last two FISU Summer Universiades, the former Championship MVP for the Rouge et Or in the 2014 and 2016 title runs scored eight times, and registered four assists. The 2018 roster, younger than previous editions particularly on the defensive side of the ball, was however able to count on the excellent performance of Marie-Joëlle Vandal as the fifth-year goaltender gave up only 11 goals in 12 games. In a dramatic RSEQ semifinal, Laval defeated UQTR 3-2 in overtime, scoring the equalizer in stoppage time. Head coach Helder Duarte's squad then lost 4-0 in the final against the Montreal Carabins, which put an end to the Rouge et Or's four consecutive conference titles. 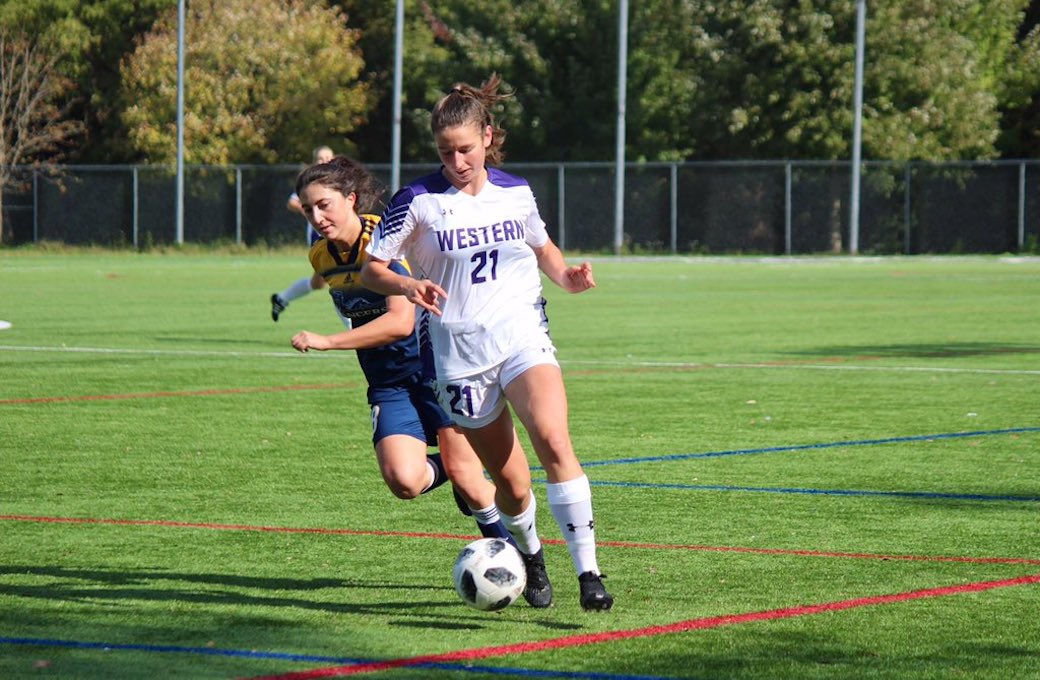 Heading into yet another national championship run, the 2018-19 season was one highlighted by the perseverance of the purple and white through the adversity of an injured lineup. Between the emergence of breakout stars such as second-year midfielder and OUA First Team All-Star Giulia Geraci and the consistent production from veterans such as fifth-year defender Jessica Vieira, the Mustangs’ success this season was built on the collective effort of the entire roster.

Led by one of the country’s most esteemed coaches at the helm in Martin Painter, Western will be heading back to the national championships hoping to add yet another medal to an already storied program. 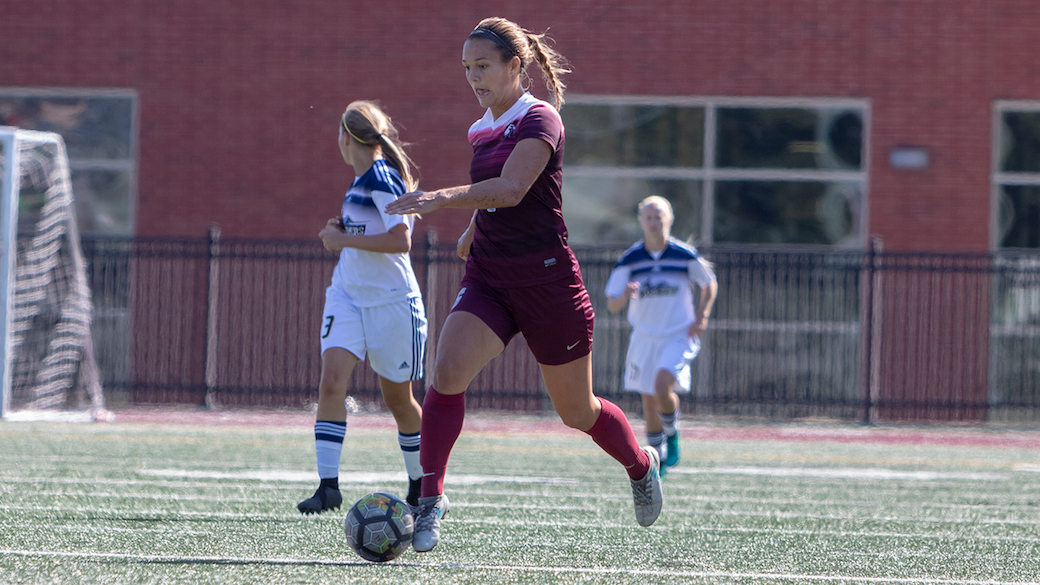