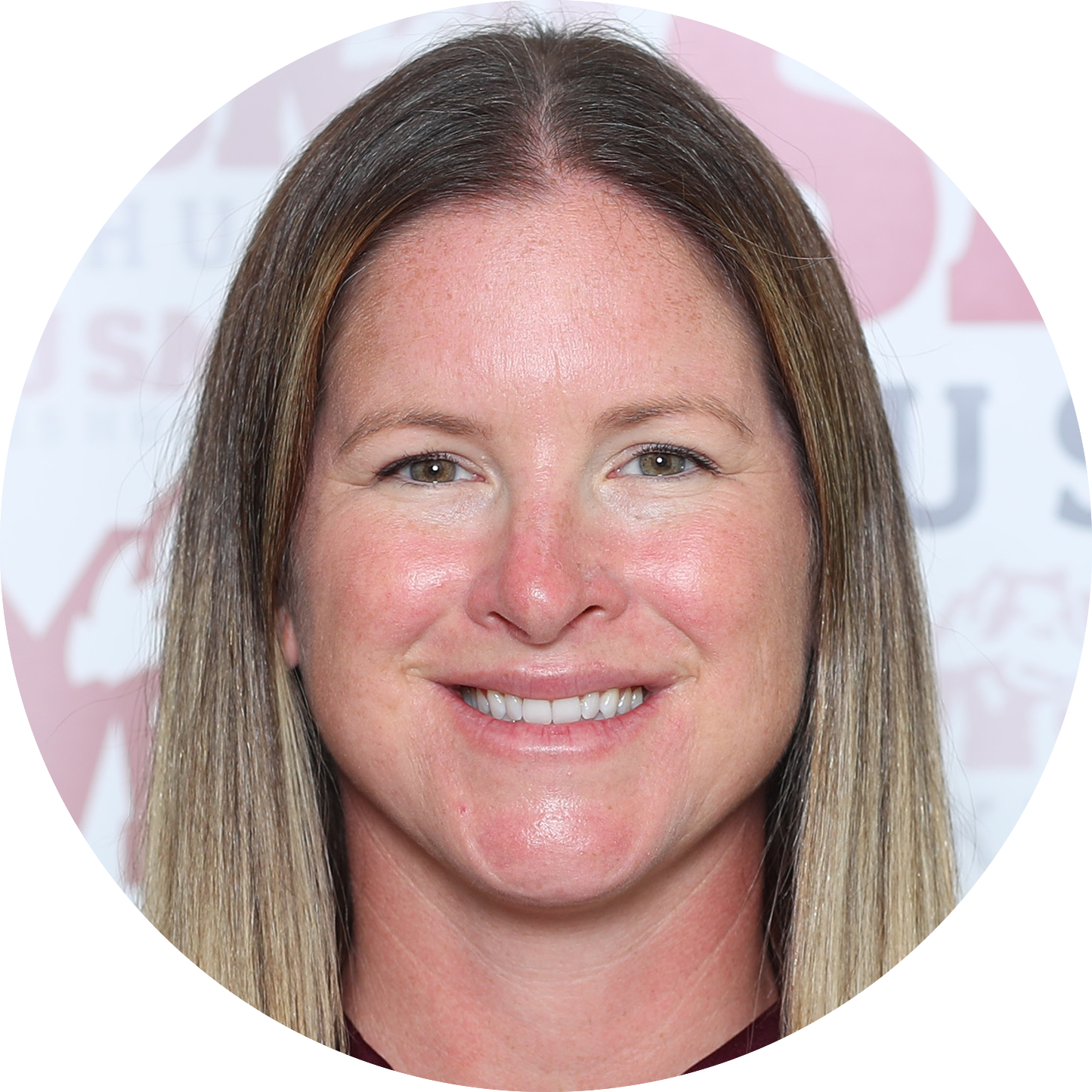 1. How did you first get involved in coaching? What was your path to your position as head coach of SMU?

I graduated from Coastal Carolina University in 2004 and have been coaching ever since.  I had a two-year stint in the W-League as a player and realized I wanted to pursue coaching as a career after my playing days.  I was the graduate assistant at the University of West Georgia (UWG) while earning my Master of Physical Education degree.  After being an assistant coach during 2004 inaugural season through to 2006, I took over the program as head coach until 2012.

When the opportunity presented itself to take my career back to Canada, I jumped at the chance.  In 2013 and 2014 I was an assistant coach on the Simon Fraser University (SFU) men’s soccer team and in 2015 was named the head coach of the UBC Thunderbirds.  In 2017, I took the reins as head coach of Saint Mary’s University and have been there ever since.

My family and my mentors have been a huge influence on me.  My college coach Karrie Miller was instrumental in opening my eyes to the possibility of coaching as a career.  Gareth O’Sullivan gave me my first shot at UWG.  Alan Koch is also a mentor and someone I learned so much from during my tenure at SFU.  My husband and my son motivate me everyday and influence everything I do on and off the pitch.

The person that got me involved in the game was my Nagypapa (grandfather) – he immigrated from Hungary with my father and instilled a passion for soccer at an early age.

I strive for balanced, both in life and in coaching – I would hope my players say I challenge them and set a high standard but also am open to their struggles and needs.  I want to be a motivator and a players’ coach with an open door policy.  As much as I want to develop great soccer players, my main priority is helping develop great human beings.

I admire Tracy David at the University of Victoria.  She has been coaching for over 30 years and has had amazing success.  When I started coaching in Canada West, she immediately reached out and welcomed me. As a female coach coming back to Canada, I was so appreciative of her support.  Even though on the field we were battling, off the field she was always someone I looked to for wisdom and advice.  Empowered women – empower women and that’s what Tracy David did for me.

One season we went on a bit of a losing streak – I tried everything to get us out of the slump and nothing seemed to work.

One day, I bought each of my players a trowel and gave them a small piece of paper. We met at the field and we went over all things that were stopping us from reaching our potential – things that we could control and things that we couldn’t control.  I then asked them to put the things we couldn’t control on the piece of paper – dig a hole and bury it.  We had no control over those things and moving forward I wanted us to focus on what we could control.  It definitely helped and we got a much-needed result not soon after. In the end, it was about focusing on the “controllables” for the remainder of the season.

Winning the 2015 National Championship at UBC while I was seven months pregnant.

Having a great experience in university is about the people, so find a school where you connect with the people, the coaches, players, professors, etc.  That’s where the magic happens – in the people.

I’d say at the beginning of my coaching career I was more of a rules and regulations coach – a disciplinary.  I have moved the pendulum to a more player-led approach, but still have a very high standard for my players.  I try to give my team autonomy and hope they buy in to the team goals and core values we set out.  I use to govern my teams and now I place more importance in cooperative and collaborative governing.

I enjoy spending time with my husband and 3-year-old son Maxson.  I still play soccer and that’s always an enjoyable part of my off-time.

I was pretty young when I was hired as the head coach at UWG and without fail, every time we stopped at a restaurant or hotel they always assumed I was a player and that the male bus driver was the head coach. I’m not sure if that’s more embarrassing for me or for our society and what we think a “head coach” is!

Getting to know your U SPORTS student-athletes: Jade Samping, Windsor Lancers