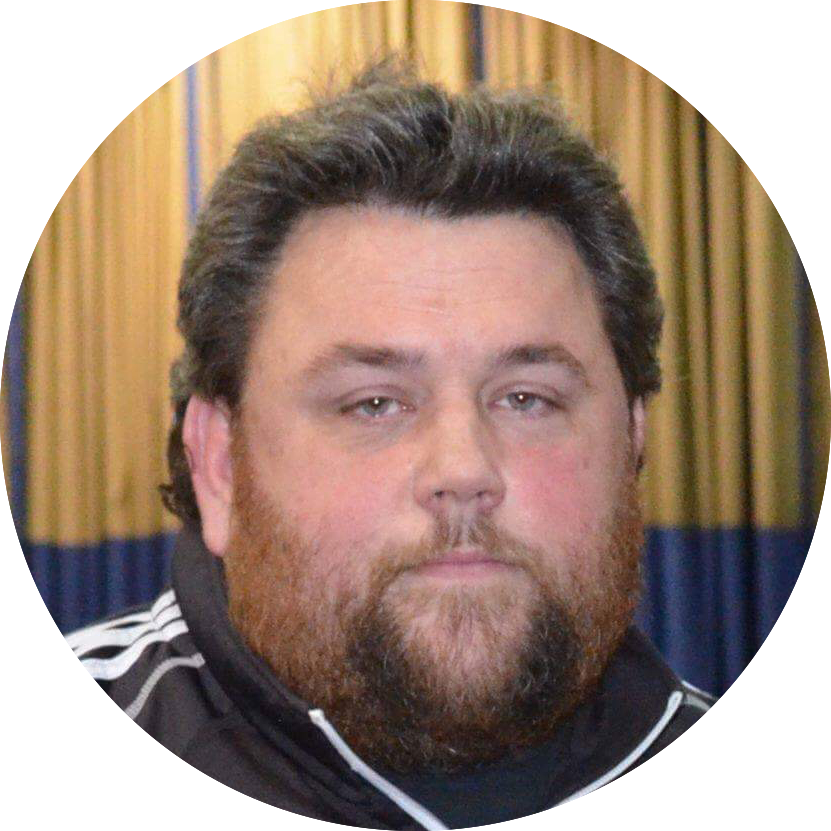 1. How did you first get involved in coaching? What was your path to your position as head coach of Sherbrooke?

Like many coaches, it all started with the love of the game, the desire to share my passion, and my children. The need for coaches in youth soccer is substantial so I very quickly dove into this universe, which ended up defining the rest of my life. After years of learning and training and leading several teams, I was also able to work on the sport-study program for my regional association. I had the honour of winning various championships and the Senior Men’s Quebec Saputo Cup. And finally, the head coach position for the UdeS Vert & Or opened. I applied simply because I felt that I had reached that point in my life.

Throughout my training, André Gagnon, coaching director of the Estrie region and former co-coach of the national champion team at the Université de Sherbrooke in 1993, definitely had an impact on what I became. Richard Pierre-Gilles (current CEO of Soccer Estrie), who also helped train me, cannot go unmentioned. Of course, I also did a lot of research and reading about famous coaches like Pep Guardiola, Jurgen Klopp, but also Victor Frade. But more importantly, each person that I exchanged with during my coaching courses, at official or unofficial meetings, and who spoke the same language as me, contributed to my evolution.

My style is very similar to the positional game advocated by Guardiola. But like him, I adapted to my realities and my contexts. Even though stakes are high at the university level, we try to set up a stimulating, engaged and enjoyable game. I have an excellent relationship with my players with whom I could “go to war” as we say back home, but everyone knows each other’s limits.

For me, there is no better coach than Guardiola. I find the work he did with the different teams he trained so admirable, believing until the end in his principles of play. He adapted his style to diverse championships: Spain, Germany and England. Each time, the Guardiola formula could be seen. The relationships he was able to build with his players is similar to the relationships I want to establish with mine.

I remember about ten years ago, I removed my goalkeeper from the field because he had been disrespectful during a game. The problem was that we only had 11 players and there were no other goalkeepers available. One player took over as goalie. But I preferred playing without a keeper than allowing this unacceptable situation that went against my values. Maybe he still remembers... No player is above the fundamental values we inculcate in our group of players, nor above the institution and logo that we are playing for. 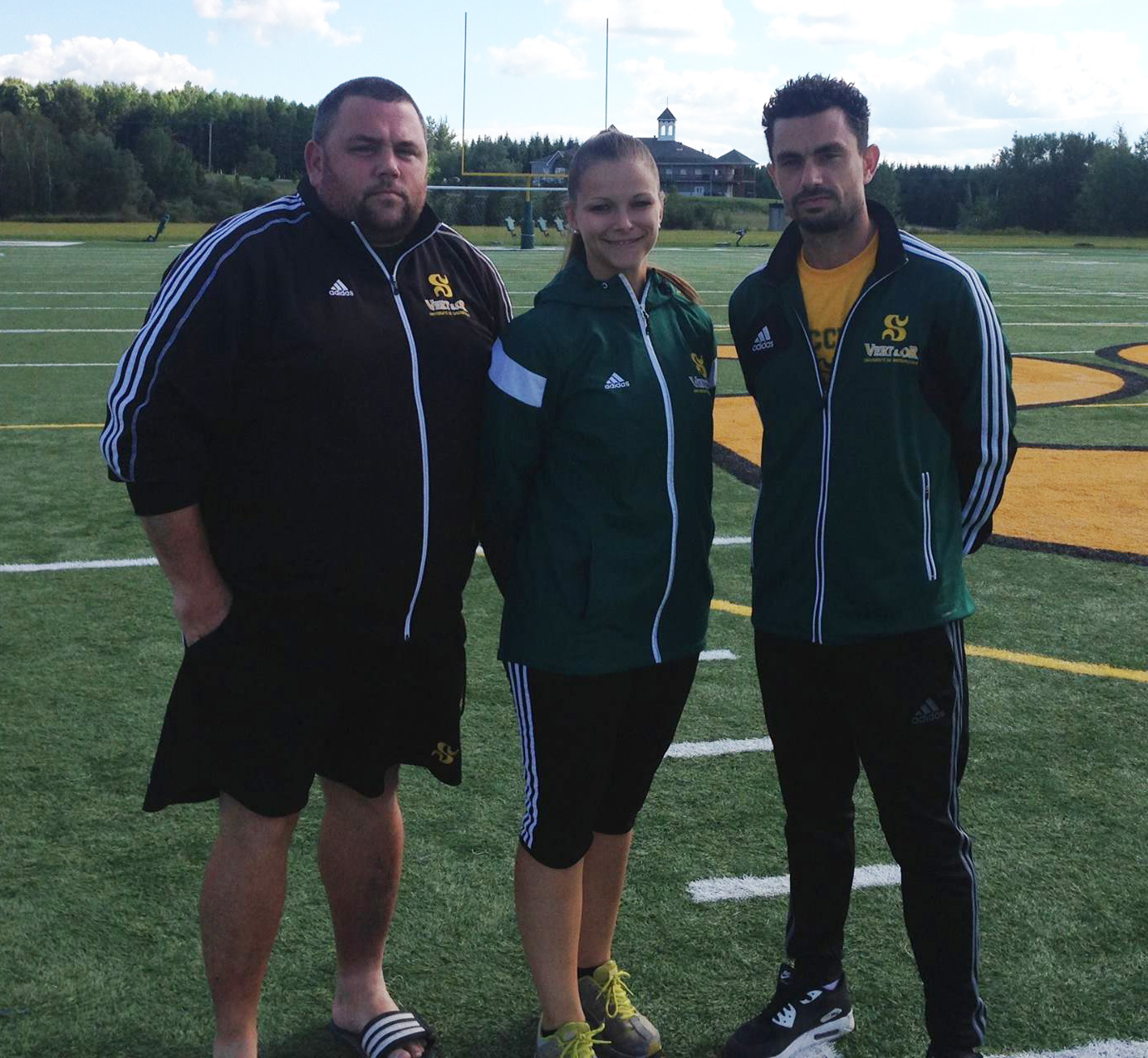 Aside from continuing at the university level, my greatest moment occurred at two distinct moments with unique players who put their trust in me. I say unique players since many of them had fallen into disrepute in the region. We established a bond of trust and a work ethic beyond all expectations. In its first year in the senior AAA division 2, this group won the championship and reached the highest level in Quebec at the time. The following year, we won the Quebec Cup, which had not happened in the region for 20 years. This was a wonderful group with whom we formed bonds for life.

7. What’s the best advice you can give to an athlete and/or an athlete’s parents?

The university level is exceptional and unique. Not only in terms of sports, but also on the human level. Unique relationships are created. Representing your university across the province is a great source of pride. Being a Vert & Or also has an impact on the community. Athletes become more than just soccer players… they enter a big family they can always count on.

My fundamental human values have remained the same. They have defined who I am today. Values of respect, commitment, pushing one’s limits, ambition and pleasure. I have a job where any exchange can bring us something in our training. We must always remain open-minded. After an exchange, I take it or leave it, but I remain open-minded and available.

Oh! Apart from being with my family, all the rest of my time is spent on a field or in connection with soccer! I didn’t know there was anything else in life... I guess I can say video games, fishing and sports in general.