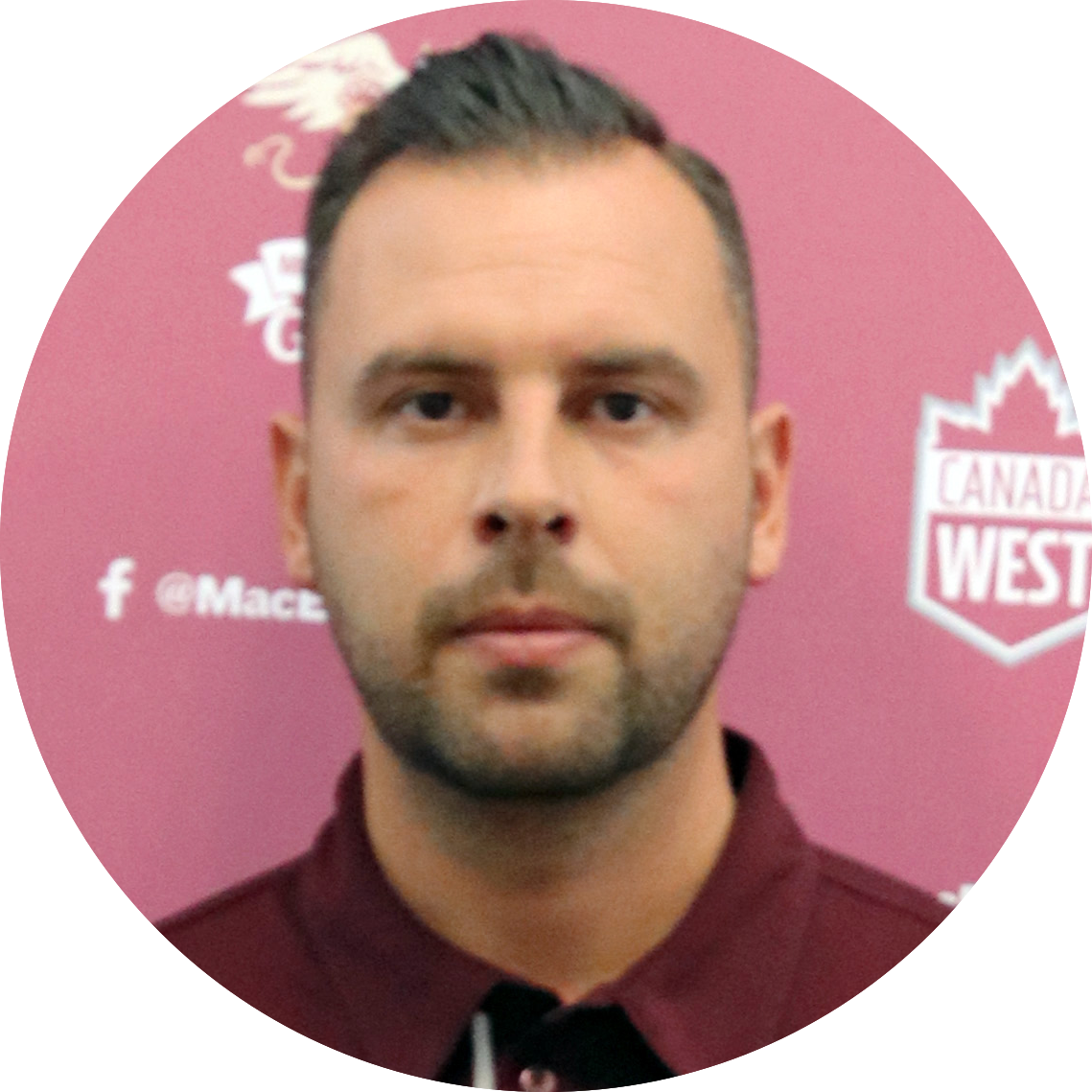 1. How did you first get involved in coaching? What was your path to your position as head coach of MacEwan?

Friends of mine started their own men’s team and asked me to coach them. I was still playing myself, but I was interested in the challenge. I coached that men’s team for 12 years, taking them from the lowest division, all the way to the major league.

The success I had with the men’s team got me an opportunity with a women’s team. Another friend brought me in as a co-coach with the Northwest United Soccer Club. We took an underperforming team and, in one season, won a major league provincial championship. I have been coaching with that club ever since, going on 15 years now.

I was hired as a co-coach for Concordia University of Edmonton in 2007. I knew the Canadian Collegiate Athletic Association as a player and I was thrilled to get back into the excitement and intensity, this time as a coach. I was with Concordia from 2007 to 2012, winning a national championship in 2009.

I moved to MacEwan University in 2013 and we played our final season in the CCAA, going undefeated, winning the national championship. That season was an incredible highlight of my coaching career.

I was lucky to have been coached by Ross Ongaro when I was a kid. He has an incredible resume and has had a tremendous impact on soccer in Edmonton. I admired and respected him so much when I played for him that when I started coaching, I naturally emulated a lot of his coaching style.”

My coaching style is very adaptable, and I think it developed from my experience as a player. I didn’t have the elite foot skills of some of my teammates, so I had to work harder and be smarter to stay competitive. I was very fit and learned to read the play. I think my experience is reflected in my coaching style in my expectations of player fitness, and in my ability to see the special attributes each player brings to the team. I get to know my players to understand what inspires them. Finding what they excel in and then putting them in positions to succeed is exciting and gratifying for me. 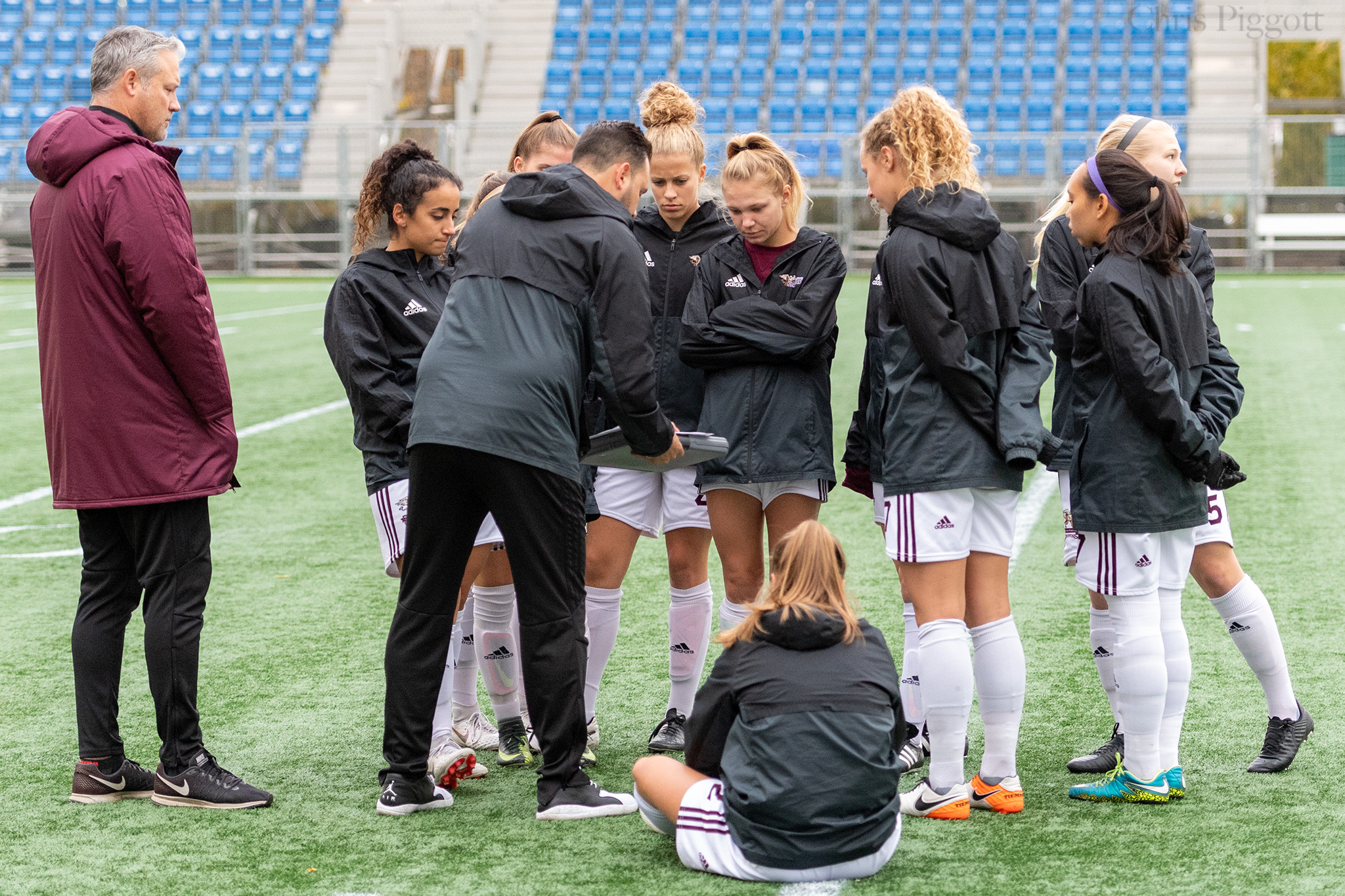 Fernando Santos, the coach of the Portuguese national team, is brilliant to watch. He breaks down the opponent and comes up with a game plan that gets the most out of his players. He has such a strong belief in his players; and as a result, they give him their best. I try to incorporate some of his philosophies with my own teams.

I think it depends who is defining the box. I am a big proponent of technology, something some of my colleagues avoid. I spend a lot of time watching game film analyzing and breaking down statistics from our matches.

There are so many great memories, it’s impossible to choose one. I would say that one of my favourite parts of coaching is seeing a player find success in life. Graduating from school, starting their careers, beginning families; it’s amazing and gratifying to see where life takes them.

Enjoy this time because it goes by so fast. 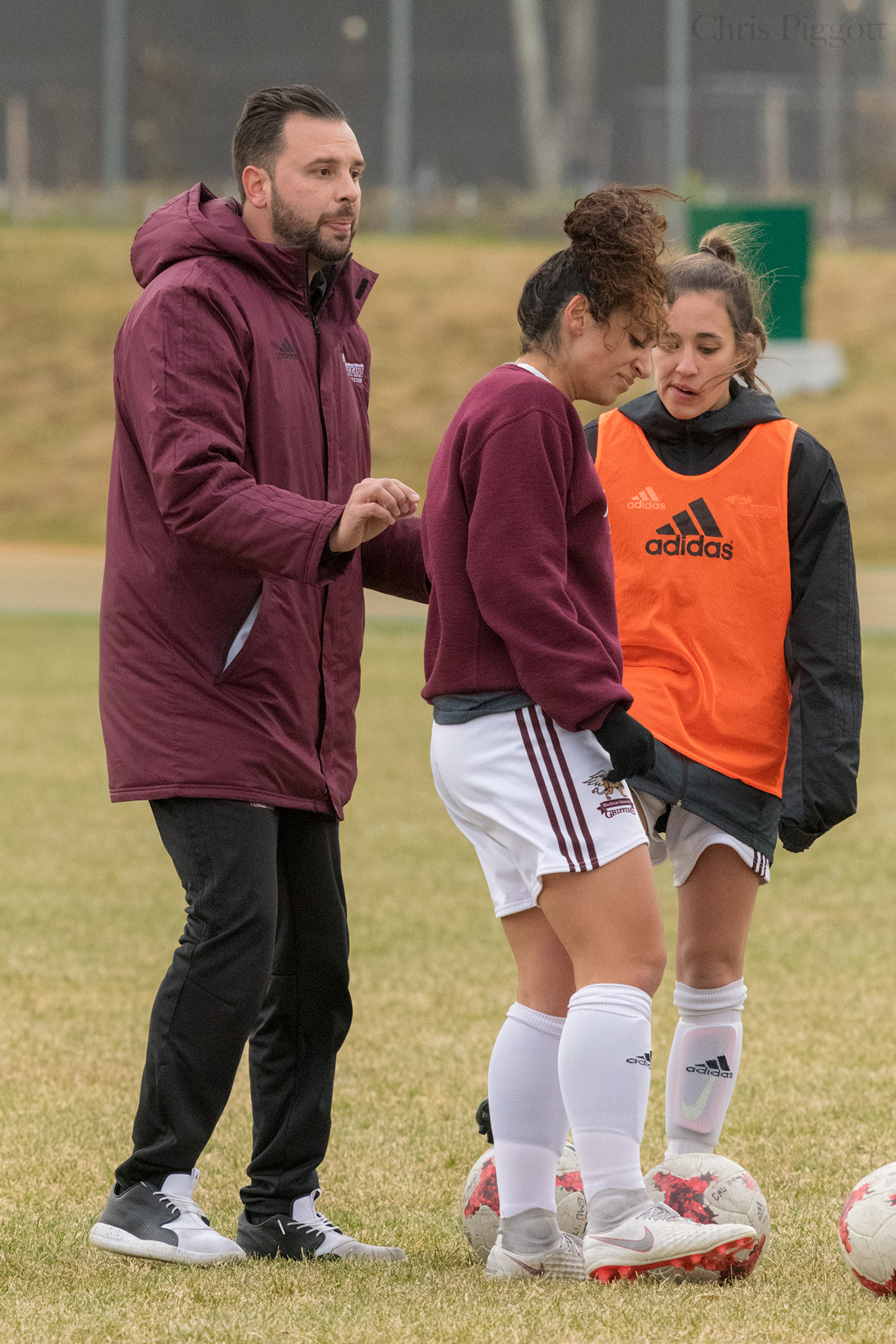 I’ve learned to trust my players more. More open communication and consultation empowers players and creates a collaborative team atmosphere. I still demand some time away from the phones. You can’t bond with your teammates when you’re staring at your screen.

If I’m not coaching, I am with my family. Watching my kids play their sports is the best.

Years ago, coaching in a men’s provincial gold medal game in indoor soccer, things were getting very heated and we were killing two penalties in the final minutes of the match. I was trying to get the referee’s attention and I leaned over the boards, only to lose my balance. I was dangling over the boards, with my players holding me up. They had to haul me back into our box and everybody had a good laugh at my expense.

Getting to know your U SPORTS coaches: David Guicherd, Vert & Or de Sherbrooke